New Disney Short Series “Rise Up, Sing Out” Out Now On Disney+

What's On Disney Plus > Blog > Brands > Disney > New Disney Short Series “Rise Up, Sing Out” Out Now On Disney+ 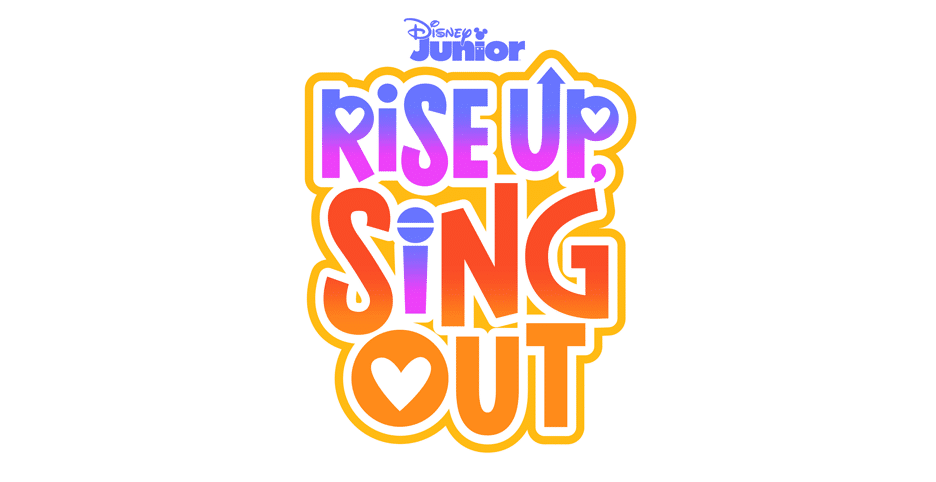 New Disney Short Series “Rise Up, Sing Out” Out Now On Disney+

Today, Disney released a brand new collection of shorts onto Disney+ in the United States, “Rise Up, Sing Out”.

This is a series of eight animated, musical shorts geared towards kids, parents and caregivers. The shorts are designed to be inspiring, empowering and optimistic about race, culture, community and celebrating differences.

The songs and music were written and produced by Ahmir “Questlove” Thompson and Tariq “Black Thought” Trotter of the GRAMMY Award-winning musical group The Roots (“The Tonight Show Starring Jimmy Fallon”). Thompson and Trotter also serve as executive producers on the shorts through their Two One Five Entertainment production company, alongside Latoya Raveneau (Disney+’s highly anticipated “The Proud Family: Louder and Prouder”), who also serves as executive producer. 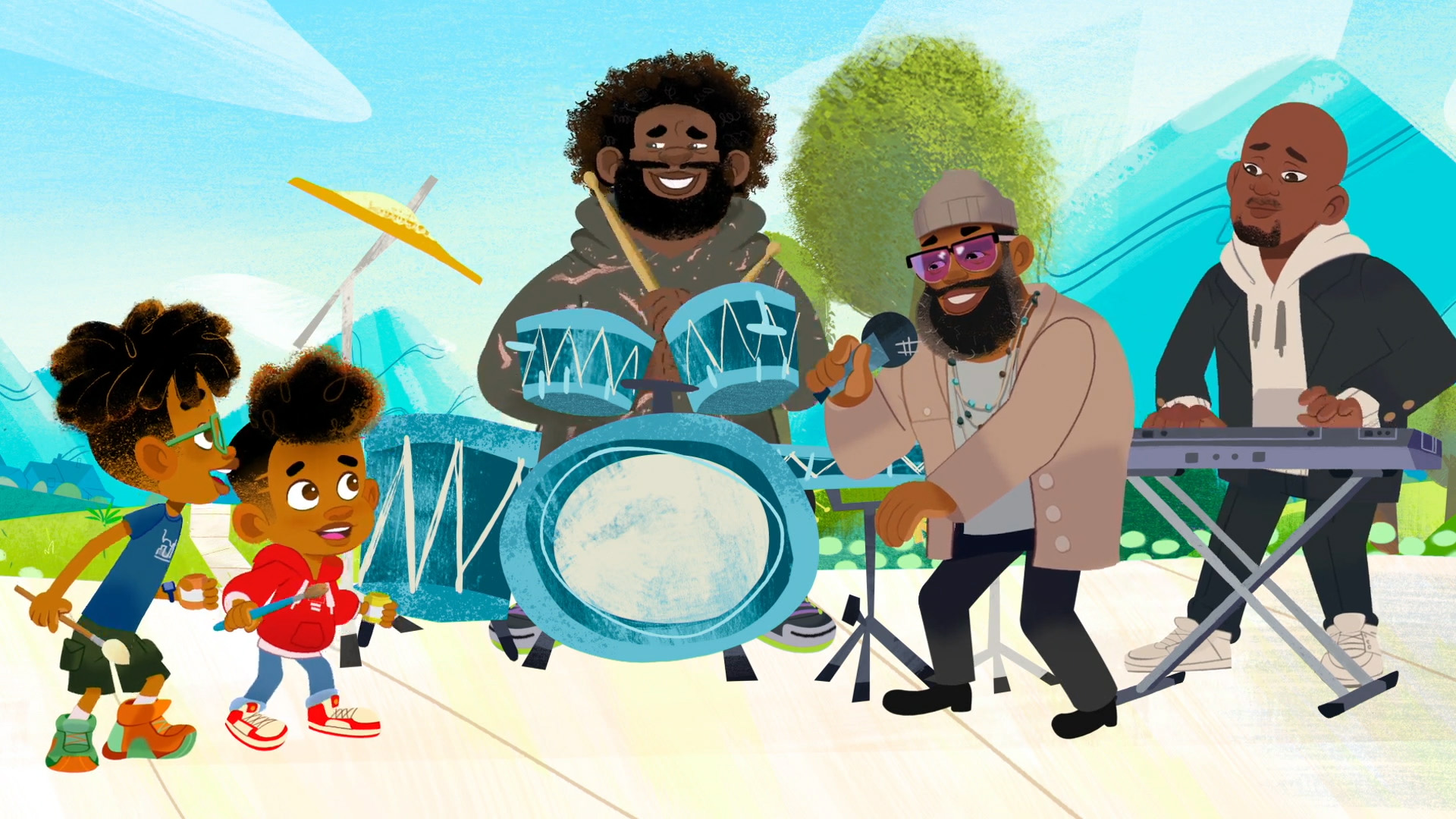 Introducing a group of neighborhood friends of multiple ethnicities, the short stories directly reflect the realities of the world kids live in today and are designed to provide a framework for conversation among kids and families.

Questlove and Black Thought said in a statement about the series:

“The ‘Rise Up, Sing Out’ shorts touch on a lot of real-world issues, especially for young Black kids, that just weren’t talked about when we were growing up. The beautiful thing about these shorts is that not only are they going to provide young kids the proper language to talk to their friends and family about some of the things that might be bothering them, but it’s also going to give parents the tools on how to respond.  We feel this is the perfect moment and the perfect time for us to put this project out into the world to plant a seed about kindness that will hopefully have a lasting impact for generations to come.” 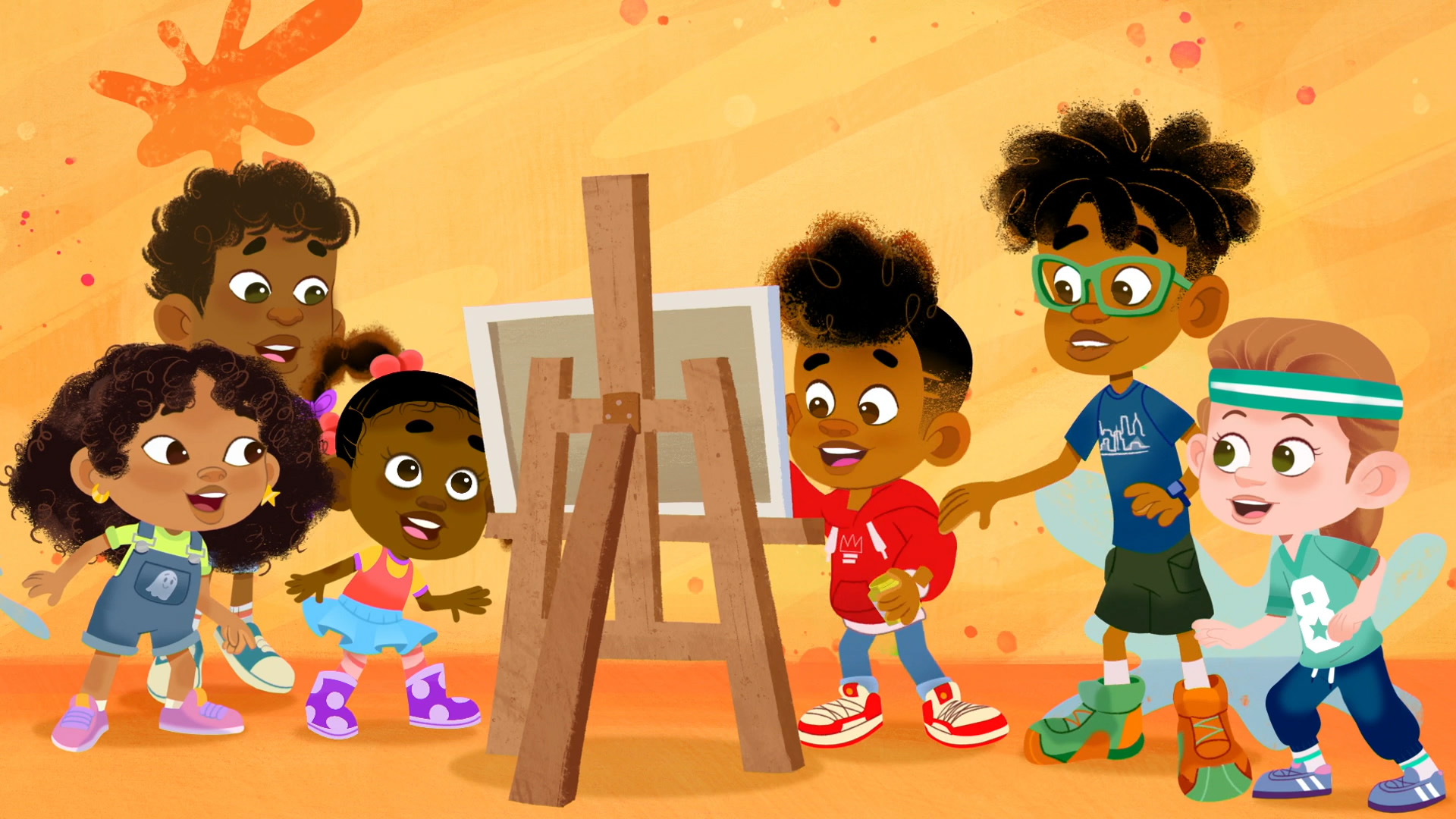 A digital soundtrack featuring songs from the shorts will be available beginning Friday, Feb. 4th from Walt Disney Records.

Will you be checking out “Rise Up, Sing Out” on Disney+ today?

Roger has been a Disney fan since he was a kid and this interest has grown over the years. He has visited Disney Parks around the globe and has a vast collection of Disney movies and collectibles. He is the owner of What's On Disney Plus & DisKingdom. Email: Roger@WhatsOnDisneyPlus.com Twitter: Twitter.com/RogPalmerUK Facebook: Facebook.com/rogpalmeruk
View all posts
Tags: rise up sing out