While the series was confirmed last year, more details and a logo were revealed during a Marvel Studios panel at the San Diego Comic Con, on the upcoming Disney+ Original series, Loki.

Marvel’s Kevin Feige confirmed that “Loki,” will be streaming on Disney+ in the spring of 2021.

Tom Hiddleston—back in his role of the mercurial Loki, the god of mischief and everyone’s favorite villain—received a huge welcome from fans when Feige brought him out on stage.

Then to the delight of the audience, Hiddleston answered the biggest question from “Avengers: Endgame”:  “Where did Loki go when he took the Space Stone?” 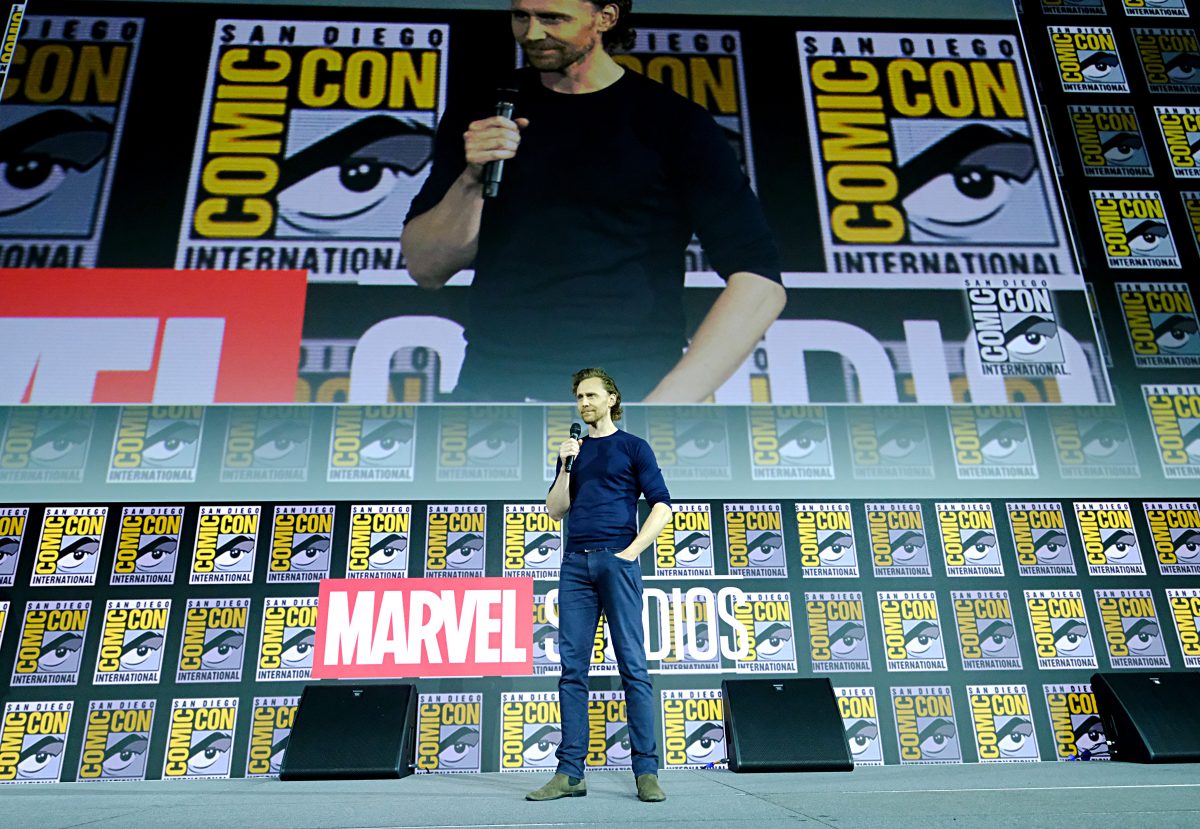 “This series will tell you what happened to Loki right after that,”

Here is a look at the Loki logo:

Are you excited for the new Loki Disney+ show?