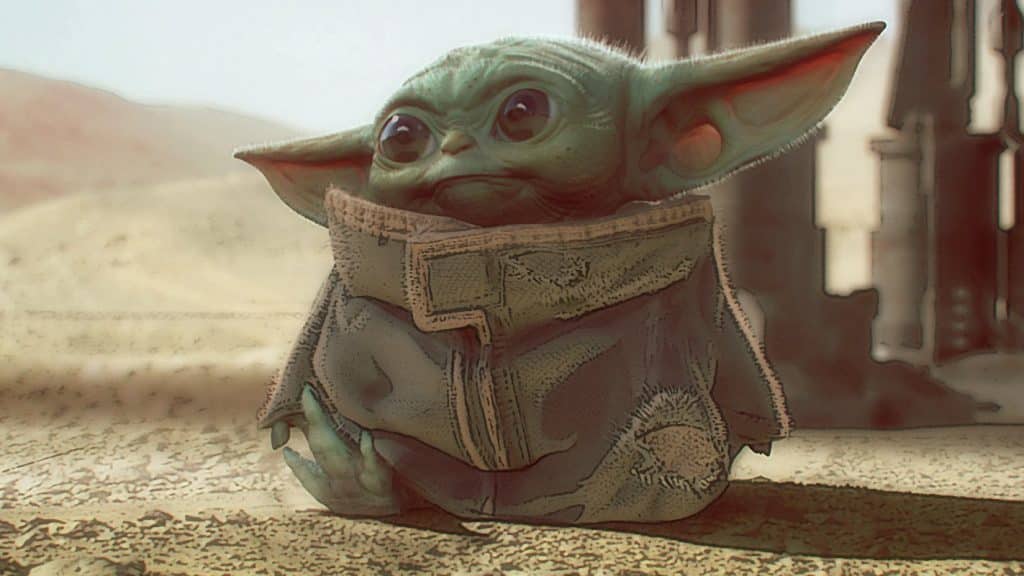 The huge success of the Disney+ Original series, Star Wars: The Mandalorian has led to a number of LEGO sets being released including the AT-ST Raider Walker and the upcoming Razor’s Crest set and Brickheadz set.  And it looks like another set is on the way featuring “Baby Yoda”, as a listing on a Slovakian verified LEGO re-seller Modely, shows a new 75318 LEGO Star Wars – Dítě set.   When translated, Dítě  becomes “Child”.  It is likely to be similar to 75255 Yoda set (pictured below): 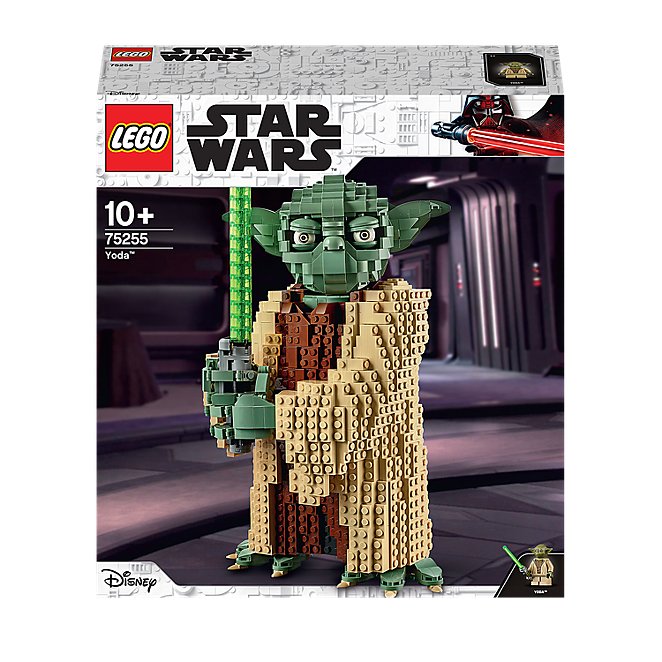 “The Child” set hasn’t yet been officially announced by LEGO, so hopefully we will find out soon.

Would you be interested in a new “Baby Yoda” LEGO set?