LEGO has revealed more images of its upcoming Star Wars: The Mandalorian “The Razor Crest” set, which will be coming out in September. This new set is priced at $129.99 and includes 1023 pieces.

You can pre-order this “Mandalorian” Razor Crest LEGO set now from retailers including LEGO and Amazon.

Here is a closer look at this set: 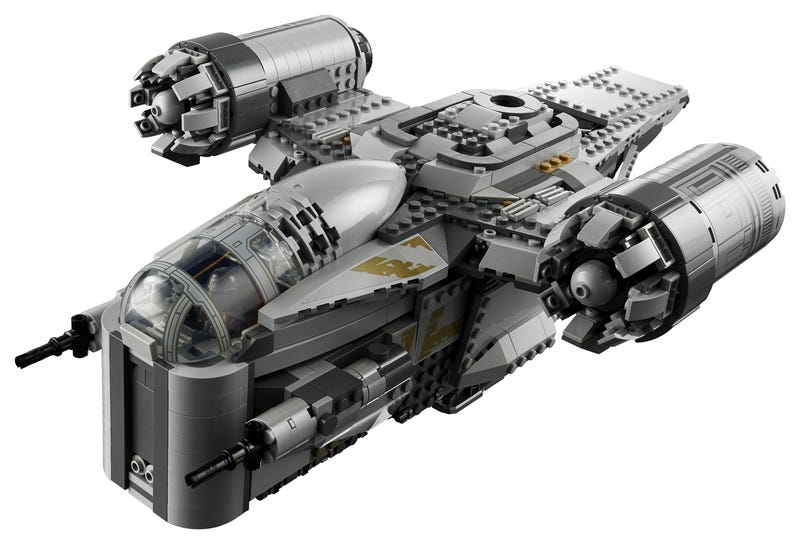 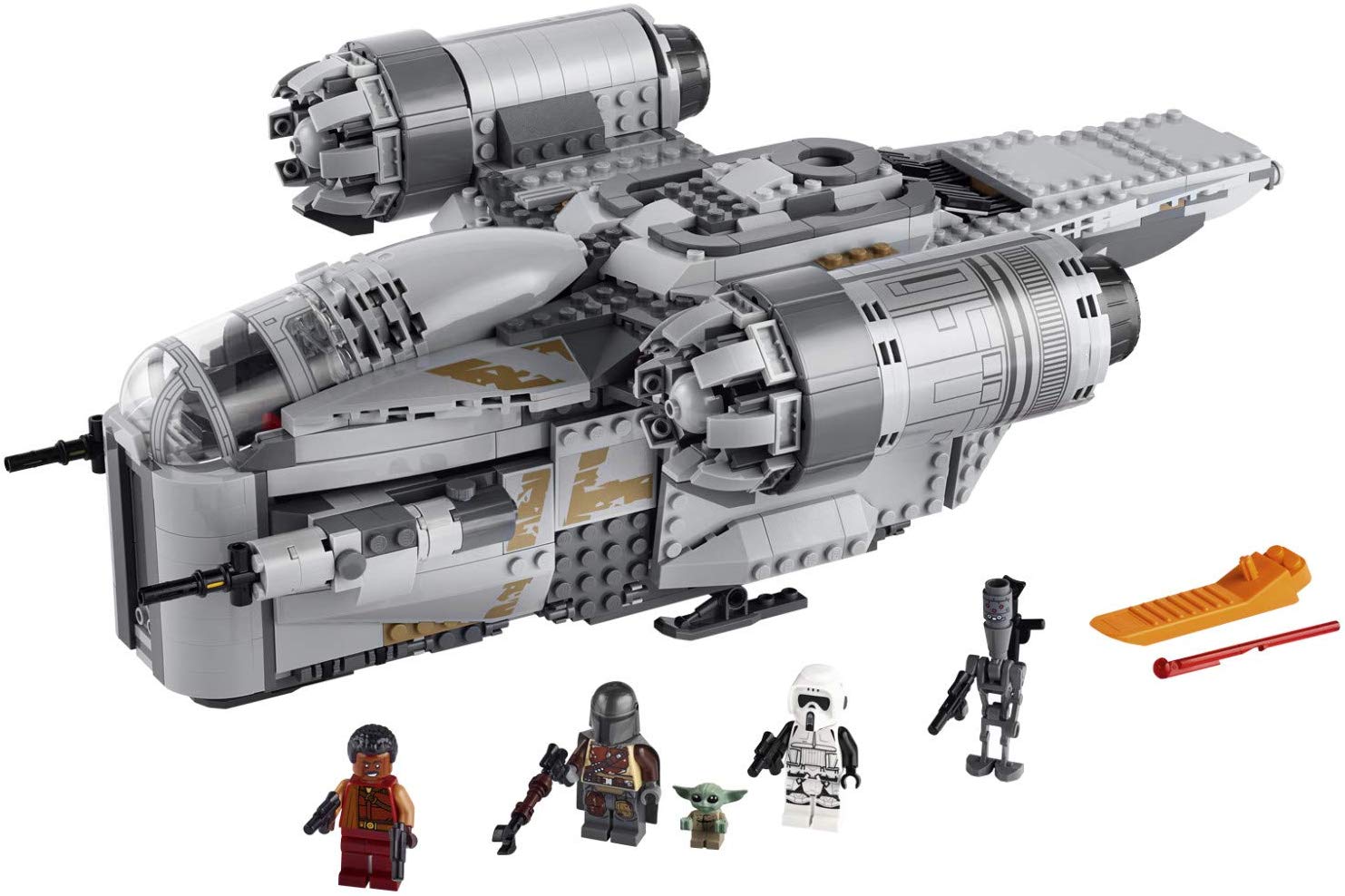 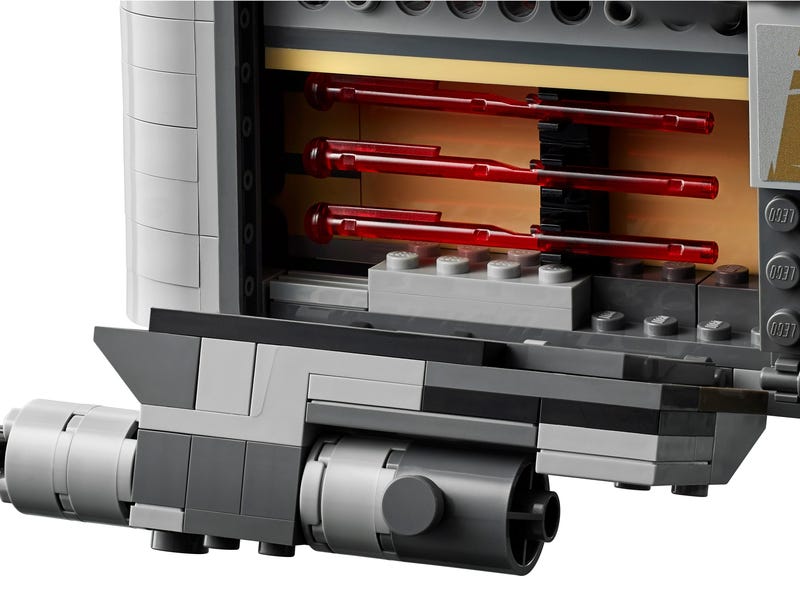 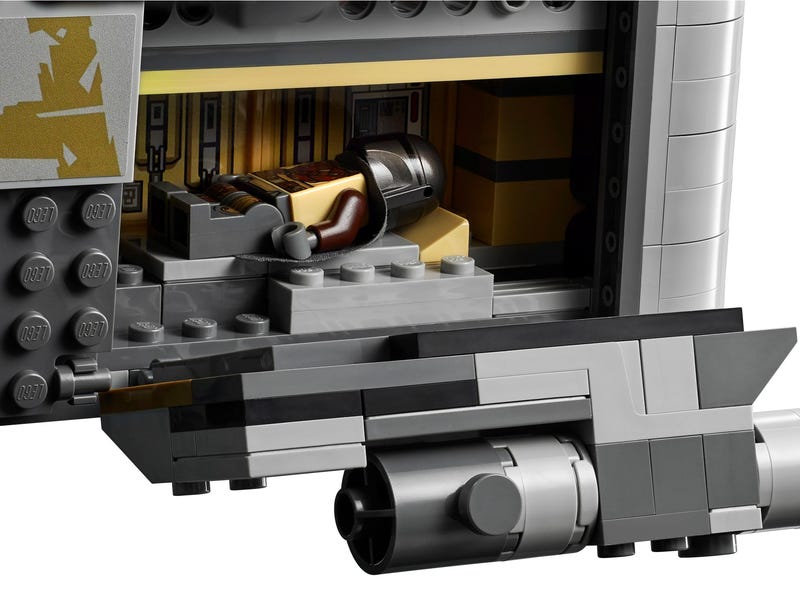 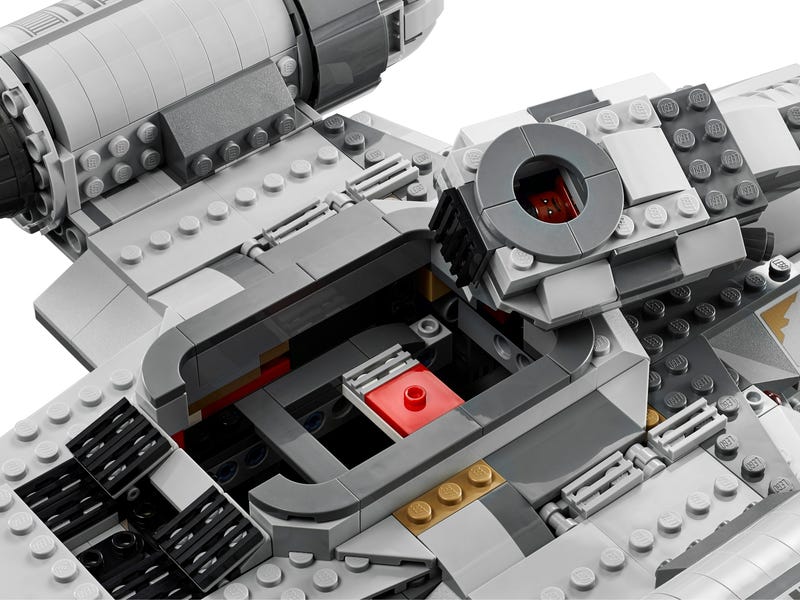 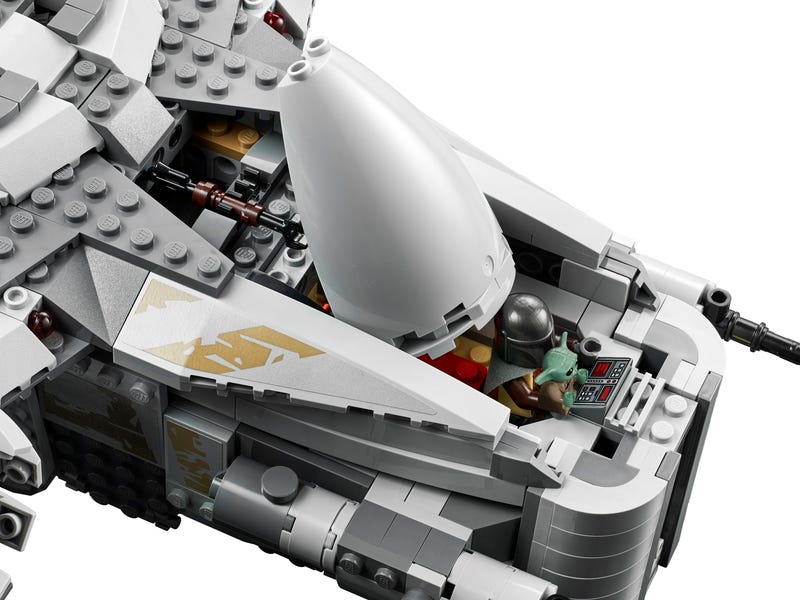 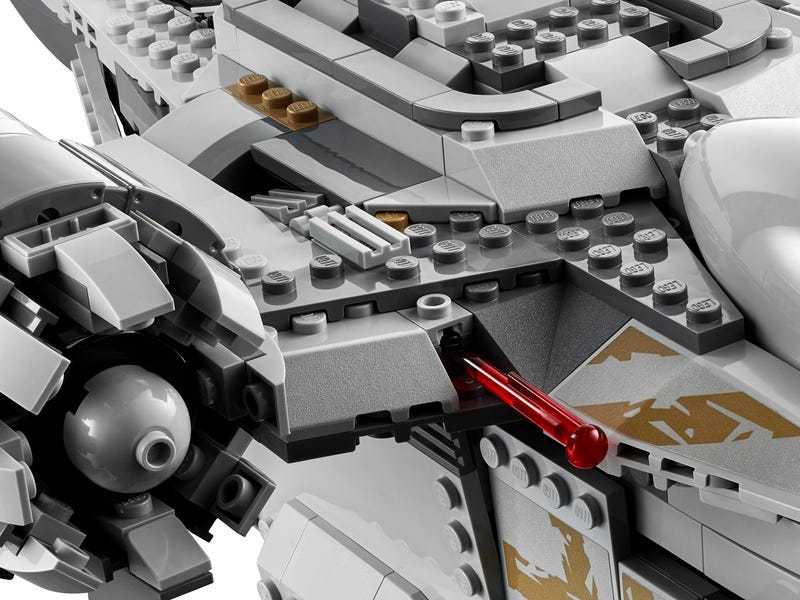 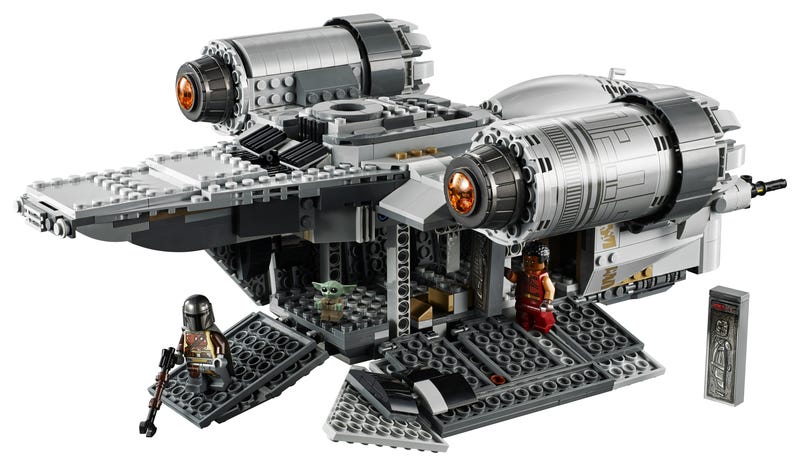 The Razor Crest LEGO set is available to pre-order now from retailers including LEGO and Amazon.