Just ahead of the New York Toy Fair, Amazon has revealed a brand new LEGO BrickHeadz set featuring The Mandalorian and “Baby Yoda” from the smash hit Disney+ series, Star Wars: The Mandalorian. 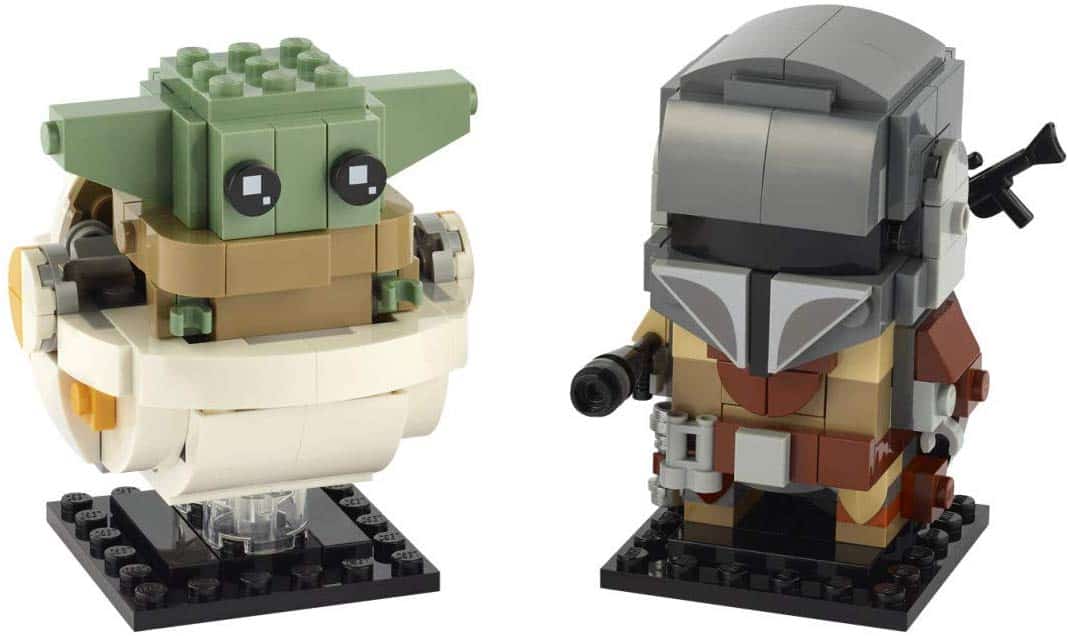 Inspire memories of epic Star Wars: The Mandalorian stories with this fun building toy for creative kids, featuring LEGO BrickHeadz versions of The Mandalorian and the Child 75317. Fans will appreciate authentic details such as The Mandalorian’s signature weapons – a blaster rifle and a blaster pistol. The Child has adjustable ears to create happy and sad expressions, and it sits in a hoverpram ‘floating’ on 4 transparent LEGO elements. A great addition to any Star Wars fan’s collection, this awesome construction toy is fun to build solo or with friends and family, and each of the buildable LEGO figures has a baseplate to create an eye-catching display. The LEGO Group has been recreating iconic starships, vehicles, locations and characters from the legendary Star Wars universe since 1999. LEGO Star Wars is now its most successful theme offering a huge variety of gift ideas to delight all ages.

Expect more details to be revealed on this set officially during next weeks New York Toy Fair.

You can pre-order this set now from Amazon

What do you think of this Baby Yoda and Mandalorian LEGO Set?

Source  The Brick Fan Via Promobricks

Roger has been a Disney fan since he was a kid and this interest has grown over the years. He has visited Disney Parks around the globe and has a vast collection of Disney movies and collectibles. He is the owner of What's On Disney Plus & DisKingdom. Email: Roger@WhatsOnDisneyPlus.com Twitter: Twitter.com/RogPalmerUK Facebook: Facebook.com/rogpalmeruk
View all posts
Tags: baby yoda, lego, Mandalorian 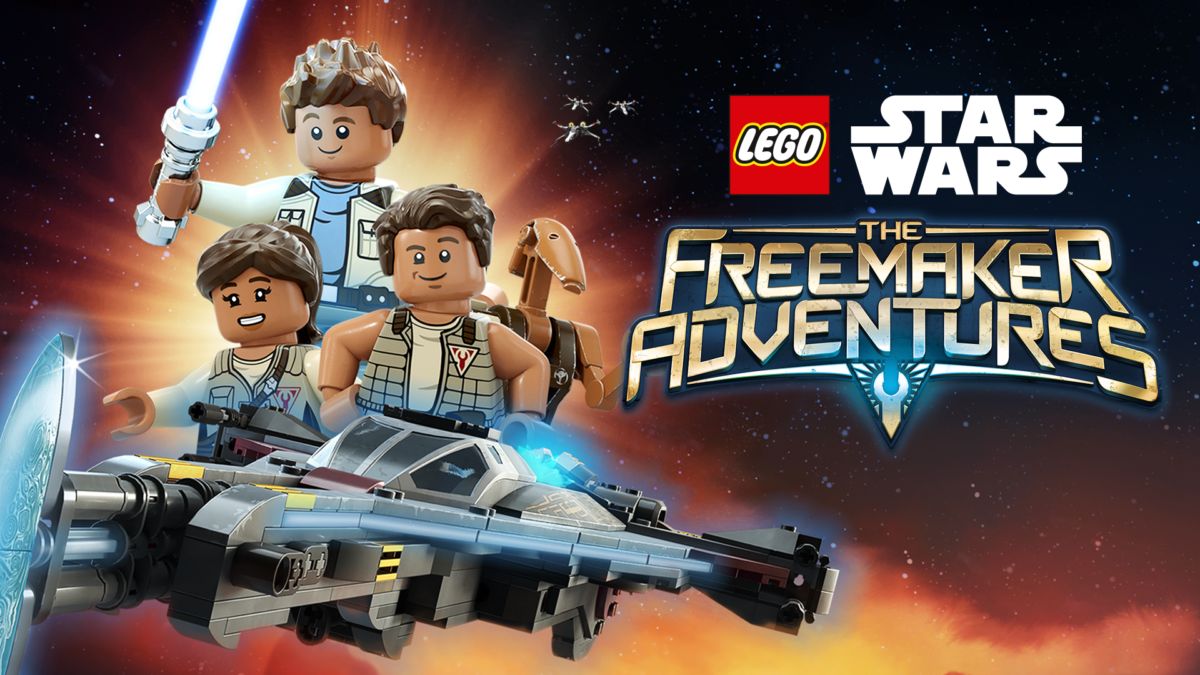 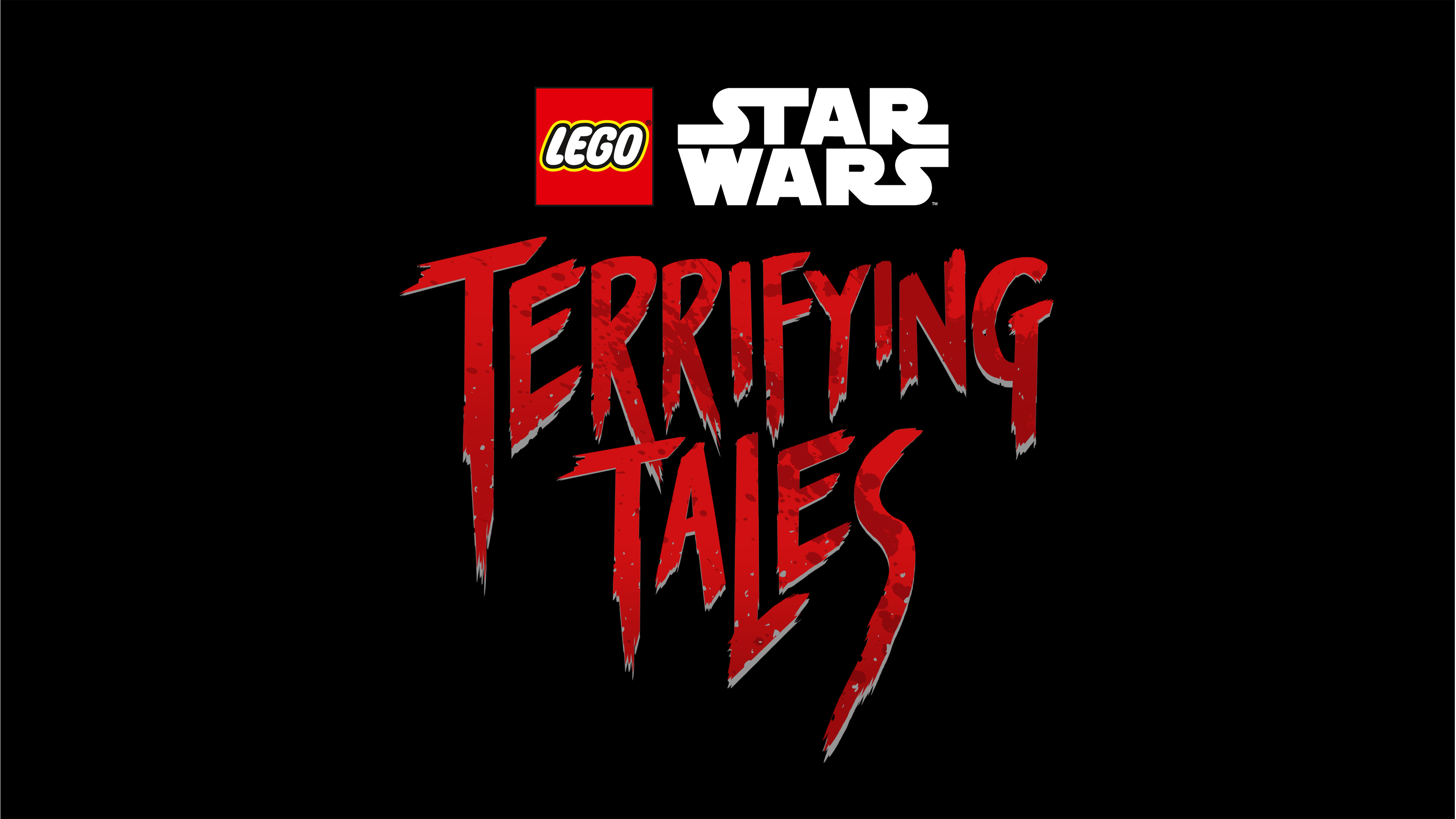