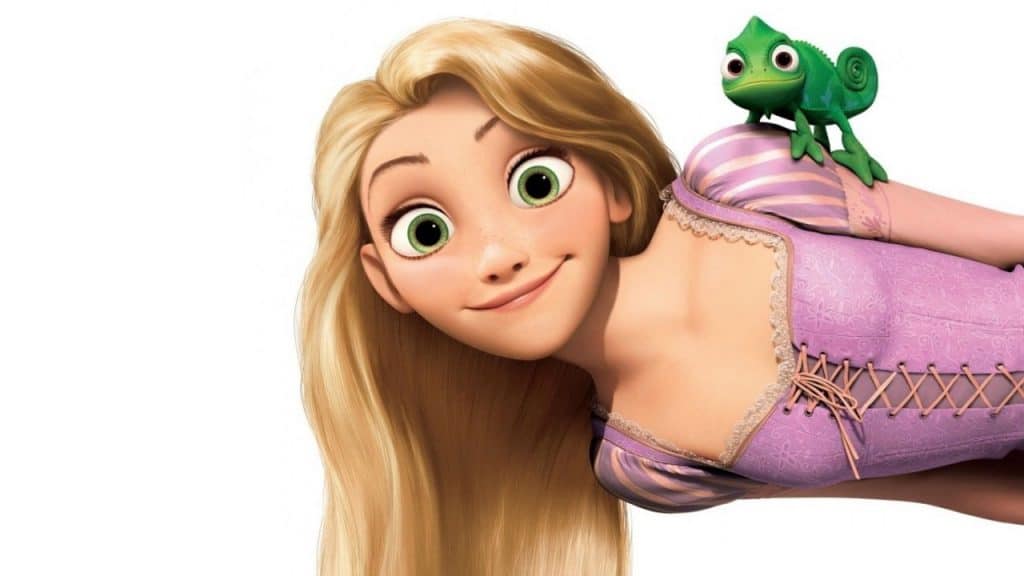 With the huge successes of live action remakes of classic Disney animated movies such as Beauty and the Beast, Aladdin, Cinderella and The Jungle Book, Disney looks to be once again reaching into its back catalog for another new version of a classic tale, with a new version of Rapunzel aka Tangled.

Other executive producers involved in the film include Zoe Kent who is working on the upcoming live-action Lilo and Stitch for Disney+ and Jessica Virtue, who is just finishing up work on the new live action version of Mulan.

No director is yet attached to the project but Disney is currently looking for one.

The new version of Rapunzel will be released in theatres first, so won’t be a Disney+ Original.   And it’s unknown if it will be a based on Disney’s Tangled or the classic German fairy tale by the Brothers Grimm, which was first published in 1812.

What do you think of Disney making a live action version of Rapunzel?

Roger has been a Disney fan since he was a kid and this interest has grown over the years. He has visited Disney Parks around the globe and has a vast collection of Disney movies and collectibles. He is the owner of What's On Disney Plus & DisKingdom. Email: Roger@WhatsOnDisneyPlus.com Twitter: Twitter.com/RogPalmerUK Facebook: Facebook.com/rogpalmeruk
View all posts
Tags: disney, Tangled