In the past month, Disney, Apple, Comcast and AT&T have revealed details on their new streaming services, resulting in some major new competition for existing platforms like Netflix.

“While we’ve been competing with many people in the last decade, it’s a whole new world starting in November…between Apple launching and Disney launching, and of course Amazon’s ramping up.  It’ll be tough competition. Direct-to-consumer [customers] will have a lot of choice.”

During the interview with Variety, he also confirmed that Netflix was not interested in buying production or post-production companies, by saying “We’re not in the acquisition business.”

This news resulted in Netflix’s stock to drop over 10% on Friday as investors got nervous in the companies ability to combat the new competition such as Disney+.  While Netflix has been spending huge sums of money on creating original content, many are worried losing access to content from Disney, Comcast (NBCUniversal) and AT&T (Warner Brothers) is a major factor, though Netflix recently was able to secure rights to the classic comedy, Seinfeld.

Netflix is the market leader and while they are convinced the competition will lead to more subscribers as people are cord cutting away from traditional media and are likely to pick up multiple subscriptions including Netflix.  There is a worry that their debt is putting the company at risk and the other streaming companies have other revenue sources such as Disney has movies, TV, theme parks, merchandise, cruise lines.

But with the huge amount of subscribers Netflix has, its still going to be the market leader for years to come.

Are you worried for Netflix with all the new competition?  Lets us know in the comments below: 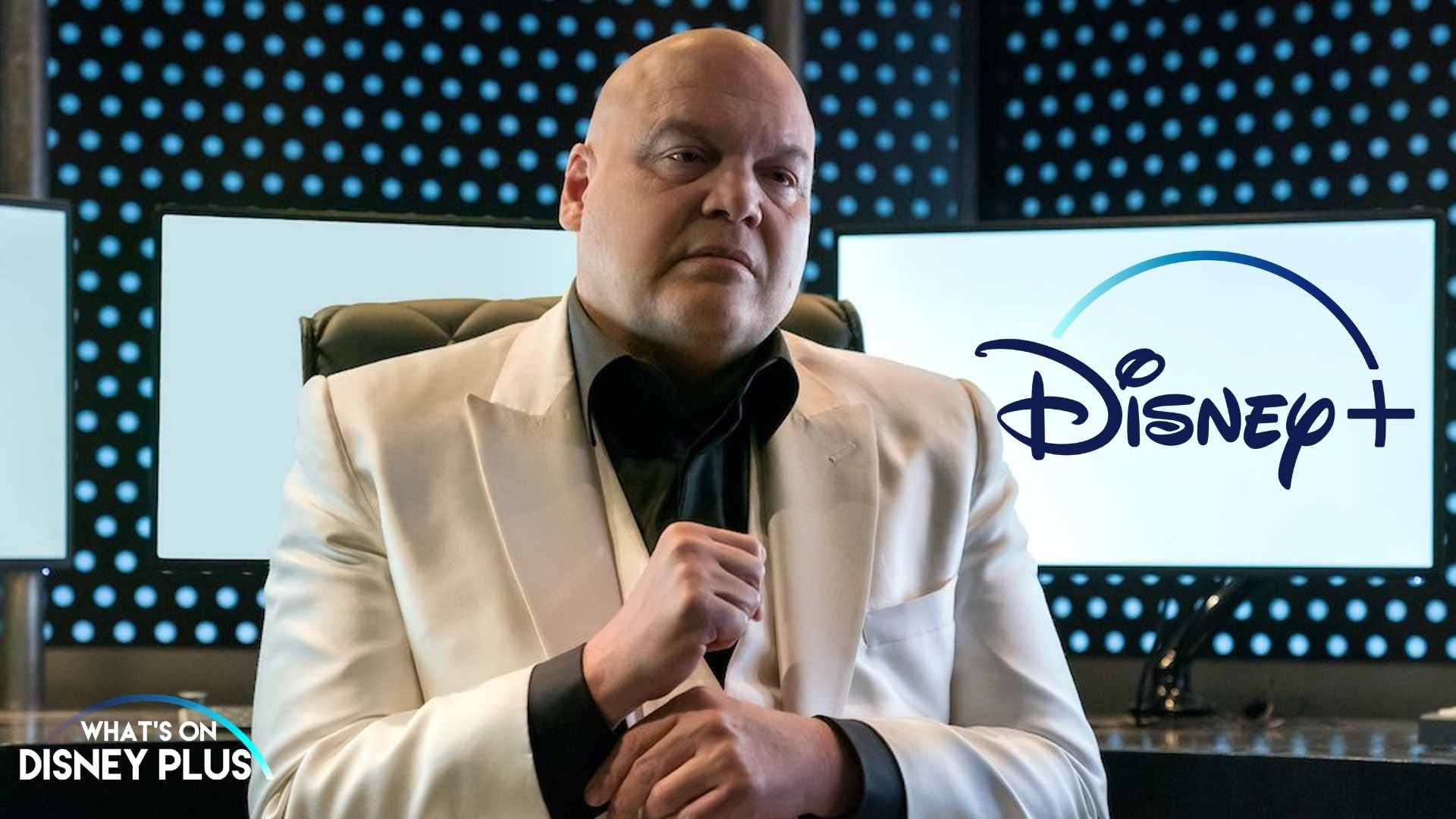