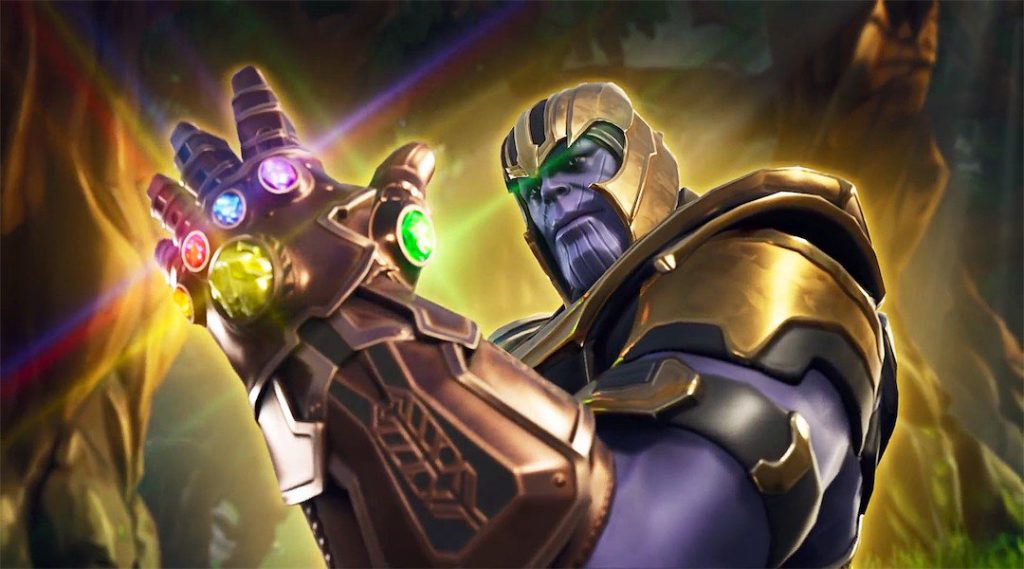 Netflix recently sent a letter to their shareholders about their most recent quarterly financial results, which included some discussion about its new competition including the upcoming Disney+.

“Our focus is not on Disney+, Amazon or others, but on how we can improve our experience for others.”

Netflix view the competition comes from other forms of entertainment, saying:

“We compete with (and lose to) Fortnite more than HBO. When YouTube went down globally for a few minutes in October, our viewing and signups spiked for that time.”

“So that’s why, like Disney, they have great content, we are excited for their launch.  You know, maybe they grow to 50 million hours a day, but that’s out of the billion. We compete so broadly with all of these different providers that any one provider entering only makes a difference on the margin.”

Netflix have been coming under lots of pressure from shareholders and subscribers due to the increased competition coming later this year, since companies like Disney, Warner Brother and NBC Universal start pulling content from Netflix to put onto their own streaming platforms.  Which is why Netflix is being so vocal about how their original movies like Bird Box are so popular.

“We are ready to pay top-of-market prices for second run content when the studios, networks, and producers are willing to sell, but we are also prepared to keep our members ecstatic with our incredible original content if others choose to retain their content for their own services,” Hastings said.

International subscribers are a major reason why Netflix has so many subscribers, with nearly 150 million globally, which is why Disney+ is being planned to be a international platform.

The latest price rises and financial results have seen Netflix’s stock price drop, but Netflix have been getting prepared for the shift from the content providers like Disney.

Do you play more Fortnite than watch Netflix?