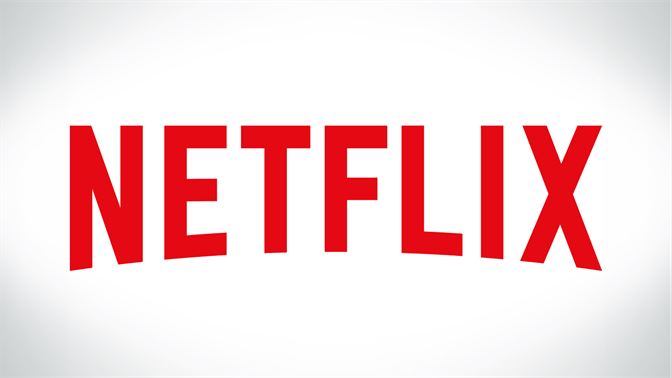 Following the announcement of Disney+ last week, Netflix’s boss, Reed Hastings, spoke with the BBC about how he is looking forward to the competition from Disney.

“We’ve been competing with Amazon for more than 10 years, so we’re used to healthy, strong competition,” he told the BBC, adding that “It makes us better.”

Disney+ is considered a major threat to Netflix, with many dubbing it the “Netflix Killer”, as it is expected to give all streaming services like Netflix and Amazon Prime stiff competition.

One reason was simply put by Hastings, “They’ve got so much content [like] Star Wars and Marvel, they’ll be a great competitor,” he said, before adding “And that will push us to do the best work of our lives.”

Netflix is heavily investing in its own original content, as major players like Disney and Warner, are set to launch their own streaming services.  Disney have also been pulling content from Netflix and letting current deals expire, to make sure their own service has as much content as possible.

Do you think Netflix is ready for a battle with Disney+?