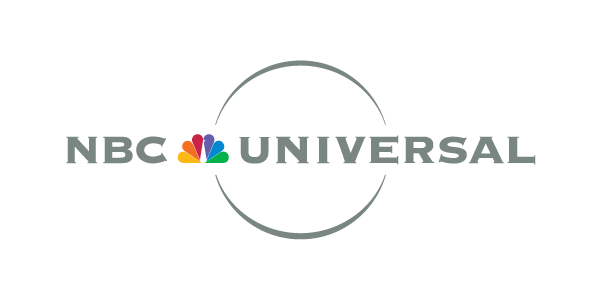 There will however be a major difference in how NBC Universal is going to be running their platform, it’ll be free to consumers who subscribe to their pay-TV system in the U.S. and major international markets. Comcast Cable and Sky will provide the service to their collective 52 million subscribers in the U.S. and Europe.  With an ad-free version also available for a fee. Viewers without pay TV service can buy a subscription to the service.

This sounds similar to how Sky works in the UK, with Sky Go available to TV subscribers and NowTV available to everyone else.  NBC Universal will be using the lessons learnt from NowTV to the US, as some of the executives from NowTV will be moving across to the new platform.  This will also mean Sky will no doubt go through some changes, as Disney will no doubt start pulling their content eventually for Disney+ and a potential international Hulu.

With NBC going in a different direction to a standard subscription service, they have stated that they will continue to license content to other studios and platforms, while retaining rights to certain titles for its new service.

It will also be interesting to see what NBC Universal does with their 30% stake of the streaming platform Hulu, with Disney owning 30% and set to gain a further 30% when it completes its 21st Century Fox purchase, it means Disney would have control of Hulu.  It does seem much more likely that both Warner Brothers and NBC Universal sell their share of Hulu, so they can focus on their new platforms.

But Steve Burke indicated to Variety that Comcast was in no rush to sell it’s share in Hulu:

“Fifty years from now will we be in Hulu? No, I don’t think we will. But I don’t think we’ll sell in five minutes,” Burke said. “Disney would like to buy us out. I don’t think anything’s going to happen in the near term. (NBCU’s service) will be one of many and it’s going to be as competitive with Netflix and Amazon and Hulu as anyone else.”

Currently 17% of all programming watched on Hulu is made by NBC and while some of the NBC show on Hulu are exclusive, some shows are non-exclusive, so could appear on their own platform.

This is a further knock to Netflix, who have relied on content from companies like Disney, NBC and Warner Brothers for years.  While Netflix has boosted its offerings for original content, it is very aware that older shows like Friends and the Office are very popular among subscribers and things are changing, since Netflix will no longer offer such a huge catalog of content like it does now.

Disney+ is going to have lots of competition, which is good news for consumers.  It should mean we get a competitive price, plus access to original and back catalog content.  But all these new streaming services are going to drastically change how we stream shows and movies going forward, the days of just subscribing to Netflix for everything are going away.

What do you think of NBC Universal’s new streaming service plans?

Roger has been a Disney fan since he was a kid and this interest has grown over the years. He has visited Disney Parks around the globe and has a vast collection of Disney movies and collectibles. He is the owner of What's On Disney Plus & DisKingdom. Email: Roger@WhatsOnDisneyPlus.com Twitter: Twitter.com/RogPalmerUK Facebook: Facebook.com/rogpalmeruk
View all posts
Tags: comcast, hulu, nbc