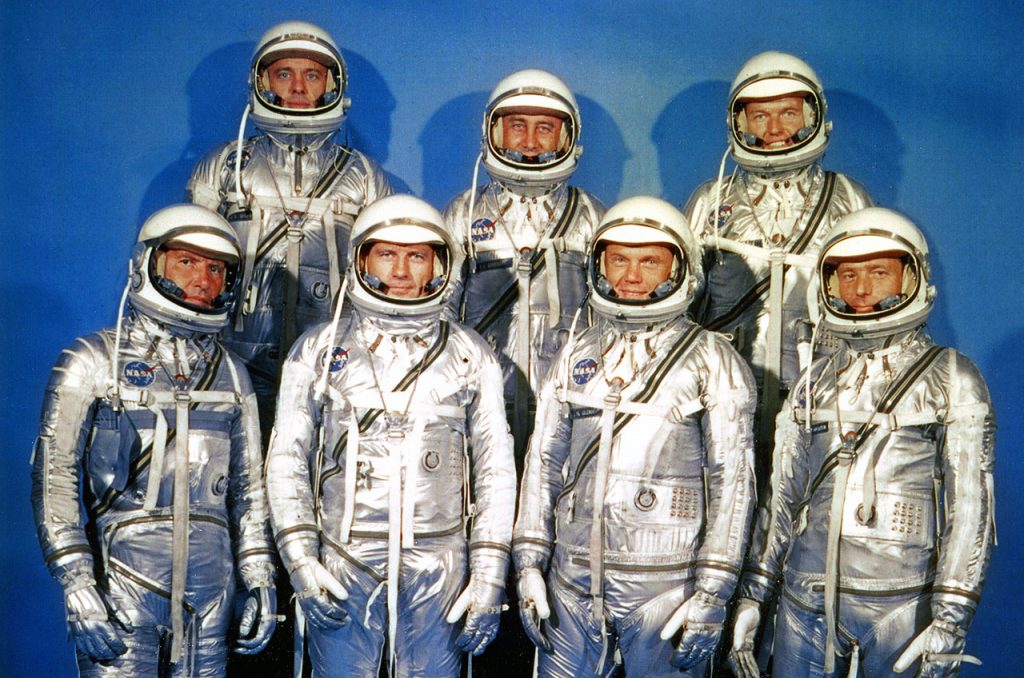 Following on from the recently announced National Geographic drama series, “The Right Stuff”, which will be coming out in 2020 and will star “Suits” actor, Patrick J. Adams.

Deadline has reported on some of the other cast that will be appearing in this series. 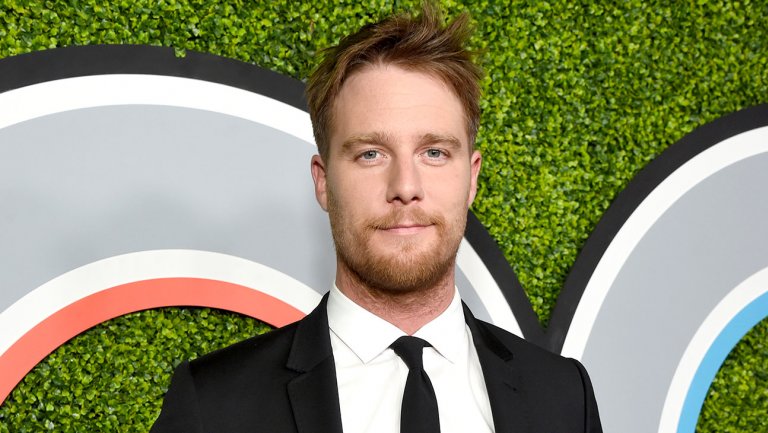 The first season of THE RIGHT STUFF, which uses Wolfe’s book as its starting point, starts at the height of the Cold War. To combat a national sentiment of fear and decline, the U.S. government conceives of NASA’s Project Mercury, igniting a space race with the Soviets and making instant celebrities of a handful of the military’s adrenaline-fueled test pilots.

With this casting news, we now know who will be playing the roles of the Mercury Seven, who are a team, who are forged into heroes long before they have achieved a single heroic act. At the heart of a historic drama populated by deeply human characters, two archrivals — Glenn and Shepard — jockey to be the first man in space.

Roger has been a Disney fan since he was a kid and this interest has grown over the years. He has visited Disney Parks around the globe and has a vast collection of Disney movies and collectibles. He is the owner of What's On Disney Plus & DisKingdom. Email: Roger@WhatsOnDisneyPlus.com Twitter: Twitter.com/RogPalmerUK Facebook: Facebook.com/rogpalmeruk
View all posts
Tags: disney, national geographic, the right stuff