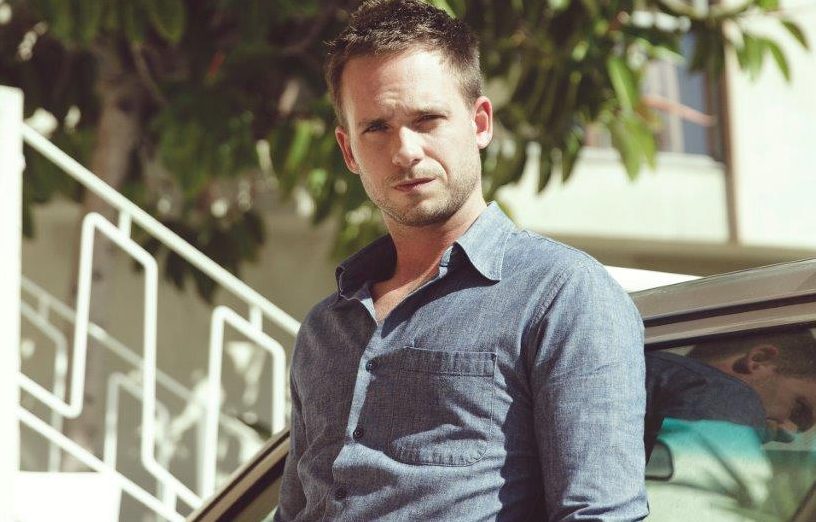 National Geographic has announced that Patrick J. Adams (“Suits”) will star in its new global scripted series,  THE RIGHT STUFF and he will be play the role of Major John Glenn.   This series is based on Tom Wolfe’s iconic best-selling nonfiction book.

The series takes a clear-eyed look at what would become America’s first “reality show,” as ambitious astronauts and their families become instant celebrities in a competition that will either kill them or make them immortal in the quest to be a part of Project Mercury. Production will begin this fall in Cocoa Beach, Fla., and will premiere globally on National Geographic in 2020.

Glenn is a revered test pilot and committed family man with unwavering principles. He is the only astronaut to have experienced fame before Project Mercury, and he immediately locks horns with Alan Shepard in an unrelenting fight to be the first man in space. 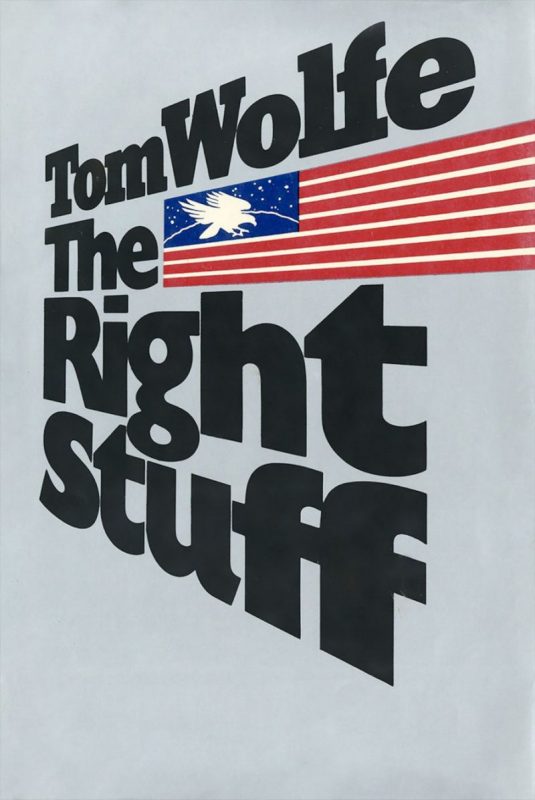 The first season of THE RIGHT STUFF, which uses Wolfe’s book as its starting point, starts at the height of the Cold War. To combat a national sentiment of fear and decline, the U.S. government conceives of NASA’s Project Mercury, igniting a space race with the Soviets and making instant celebrities of a handful of the military’s adrenaline-fueled test pilots. These individuals, who come to be known as the Mercury Seven, are forged into heroes long before they have achieved a single heroic act. At the heart of a historic drama populated by deeply human characters, two archrivals — Glenn and Shepard — jockey to be the first man in space.

Subsequent seasons of THE RIGHT STUFF will carry through to the epochal Apollo Space Program, where humankind saw one of its greatest achievements — man setting foot on the moon — and missions beyond.

Leonardo DiCaprio and Jennifer Davisson are executive producers, along with Mark Lafferty (“Castle Rock,” “Halt and Catch Fire”), who has signed on as showrunner. David Nutter (“Game of Thrones,” “Band of Brothers”) is set to direct and executive produce the series’ premiere episode. Will Staples (“Animals,” “Shooter”) is also an executive producer. Michael Hampton shepherded this project on behalf of Appian Way. 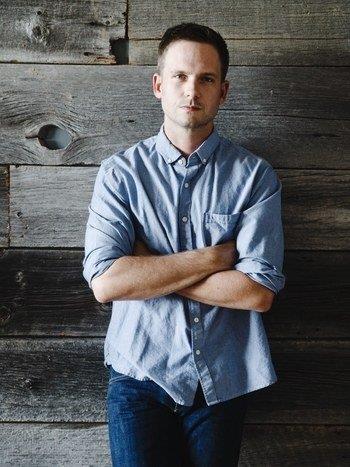 National Geographic is set to be one of the five major core brands of the upcoming Disney streaming service, Disney+.   So any National Geographic future project is highly likely to also be coming to Disney+ at some point in the future.  Hopefully we will have confirmation on how content from National Geographic will be used on Disney+ nearer its launch date on November 12th 2019.

Are you excited for “The Right Stuff”?