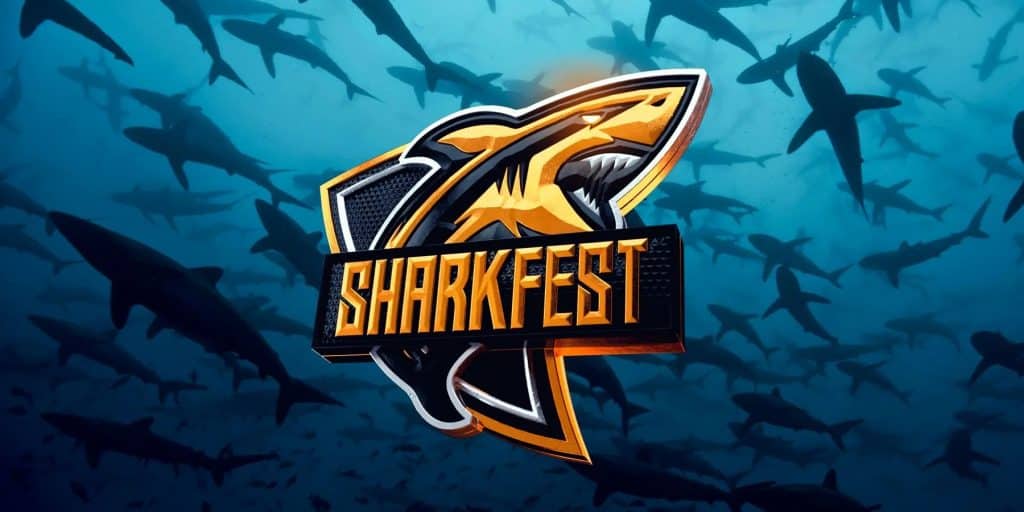 The one and only @LilJon is diving into #SharkFest 🦈 Swimming to a screen near you this summer on National Geographic and @disneyplus. pic.twitter.com/Ee8OEeLF2f

This year will be the tenth annual “Sharkfest” and it continues to shine a light on the science of sharks, giving audiences a better understanding of the ocean’s top predator while also featuring their true beauty, power and mystery. Putting science first, the annual summer event gives the real facts behind the fascinating predators and works with top scientists and advocates to inform and enlighten viewers. This year’s great-white sized roster sharing their expertise and experiences include:

“Shark Fest” will be coming to our screens in the summer and will run for four weeks.  Expect more details to be revealed for “Sharkfest” later this year.

Are you looking forward to brand new shark documentaries this summer?

Roger has been a Disney fan since he was a kid and this interest has grown over the years. He has visited Disney Parks around the globe and has a vast collection of Disney movies and collectibles. He is the owner of What's On Disney Plus & DisKingdom. Email: Roger@WhatsOnDisneyPlus.com Twitter: Twitter.com/RogPalmerUK Facebook: Facebook.com/rogpalmeruk
View all posts
Tags: sharkfest