There will also be a new spin-off series called Life Below Zero: Next Generation, which will consist of eight episodes and will premiere on National Geographic in 2021. This new spin-off has all-new cast members that have tried contemporary life and rejected it in favor of a life of freedom in the brutal Alaskan wilderness. They speak to the growing dissatisfaction the current generation has with technologies, which is ubiquitous in modern life. The crew will capture the cast members as they rush to prepare for and survive the frozen months of winter to the spring thaw.

The show is being created by BBC Studios for National Geographic.

The first 16 seasons of Life Below Zero are available now on Disney+, so these new shows should be available once they’ve completed their run on the National Geographic channel (unless Disney changes its Disney+ release strategy before then).

Are you glad Life Below Zero is returning for new seasons? 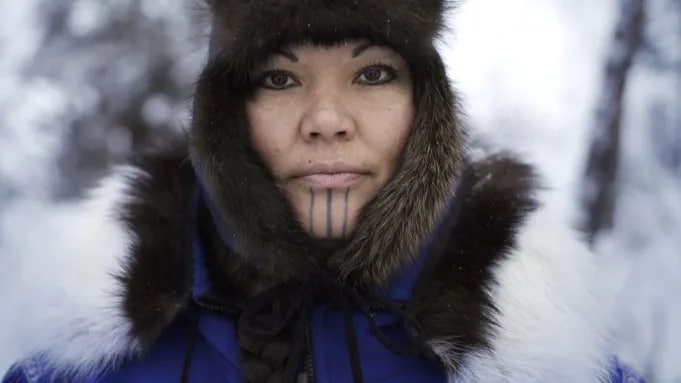