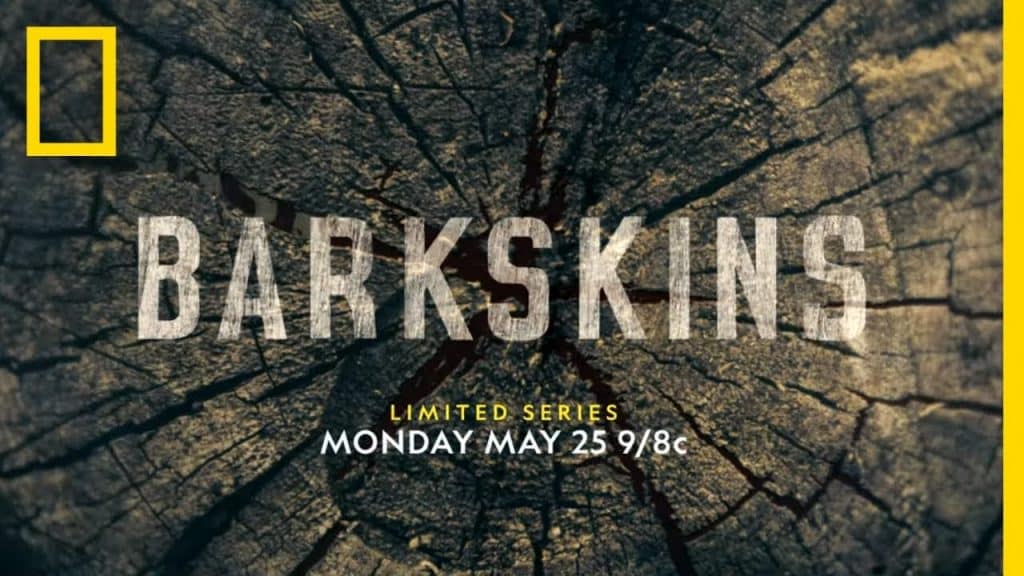 National Geographic has released a new trailer for its 8 part limited series, “Barkskins” and premieres on Memorial Day, Monday, May 25th, at 9/8c and will air with back-to-back episodes for four weeks. The network also announced that following each premiere the episodes will be available on HULU the next day. Finally, as part of the Memorial Day television event, the network will air a special presentation of “The Revenant” on Monday, May 25th, at 5:45/4:45c, ahead of the broadcast debut of the epic series.  It will premiere globally in 172 countries and 43 languages.  A Disney+ release hasn’t been announced, as while National Geographic is one of the core brands of Disney+, if its deemed too mature, it may not be added. 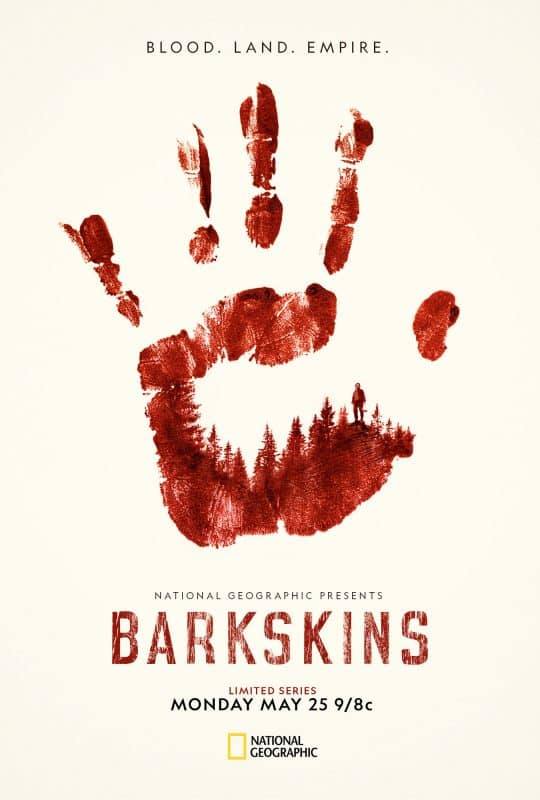 “Barkskins” examines the mysterious massacre of settlers in the vast and unforgiving wilds of 1690s New France that threatens to throw the region into all-out war. Created by Elwood Reid and based on the bestselling novel of the same name by Annie Proulx, “Barkskins” transports viewers to the wild frontier of the late 17th century.

The series is set in Wobik, a small settlement in what is now the Canadian province of Quebec. As the Catholic Church sends Jesuit priests to convert the indigenous people, France sends indentured servants to populate its territory, along with “Filles Du Roi” (“Daughters of the King”), young women to be matched with husbands, start families, and help the colonies prosper. This disparate group of outcasts, rogues, and innocents must navigate brutal hardships, competing interests, and tangled loyalties at the crossroads of civilization: 1690s New France.

Will you be checking out “Barkskins”?

Roger has been a Disney fan since he was a kid and this interest has grown over the years. He has visited Disney Parks around the globe and has a vast collection of Disney movies and collectibles. He is the owner of What's On Disney Plus & DisKingdom. Email: Roger@WhatsOnDisneyPlus.com Twitter: Twitter.com/RogPalmerUK Facebook: Facebook.com/rogpalmeruk
View all posts
Tags: barkskins, hulu, national geographic