Natalie Holt will be composing the score to the upcoming Marvel Studios Loki Disney+ series.

Natalie Holt is a multi-award winning British composer who trained at the Royal Academy of Music in London and the National Film & Television School.   She is an accomplished violinist and violist, she has performed at the Royal Albert Hall and the closing ceremony of the Olympic Games. 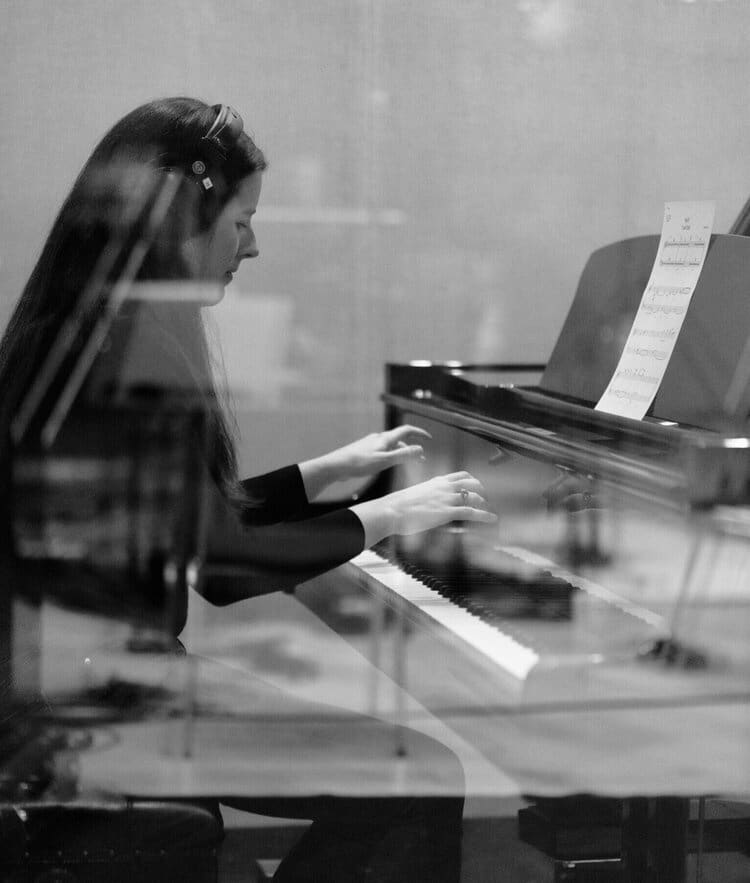 She co-scored the WW1 film Journey’s End with Oscar winner Hildur Guðnadóttir (Joker), The Honourable Woman and Victoria with Martin Phipps (The Crown) and composed additional music for Hans Zimmer and Martin Phipps on the film Woman in Gold.

She took to social media to confirm that she will be composing Loki’s score.

Loki is set to debut on Disney+ in May 2021 featuring the God of Mischief as he steps out of his brother’s shadow in a new series that takes place after the events of “Avengers: Endgame.”

Are you looking forward to seeing Loki on Disney+?