Unlike other streaming services, Disney doesn’t advertise in advance that titles are going to be removed, so subscribers have been aware of the removals.

These removals continue the trend that Disney is removing Star Originals that have likely underperformed, and Disney is trying to save money by removing titles, possibly to stop residual payments to cast/crew/creators.   We’ve seen Star Original shows like “Queens”, “Rebel”, “The Big Leap”, and “Promised Land” also removed from Disney’s streaming services around the world.

What’s interesting is that “O Galã: A TV Mudou, ele não” (aka The Heartthrob: TV Changed, He Didn’t) only just finished being released on Disney+ as a weekly release, recently.

Here are some details on each of these shows:

The complex story behind gender violence, from the perspective of real tales by different age, context and social class women.

After a family tragedy, Paula, a forensic investigator, is wrongly admitted to a psychiatric hospital. There, her mind wanders through shadowy and dubious pathways, until reaching the brink of insanity, as she investigates the true motive behind her hospitalization that unravels a terrifying conspiracy.

Former soap opera heartthrob Fabián Delmar lives his life in near oblivion after his heyday in the 90s as the lead role in the series “Serás Mía.” When Delmar — spurred on by a midlife crisis and the constant degradations of his twilight — sets out to make things right with the regrettable parts of his past, he struggles to find his footing in the modern world.

What do you think of these Star Originals being removed?

Thanks to Helison Medeiros for the tip-off 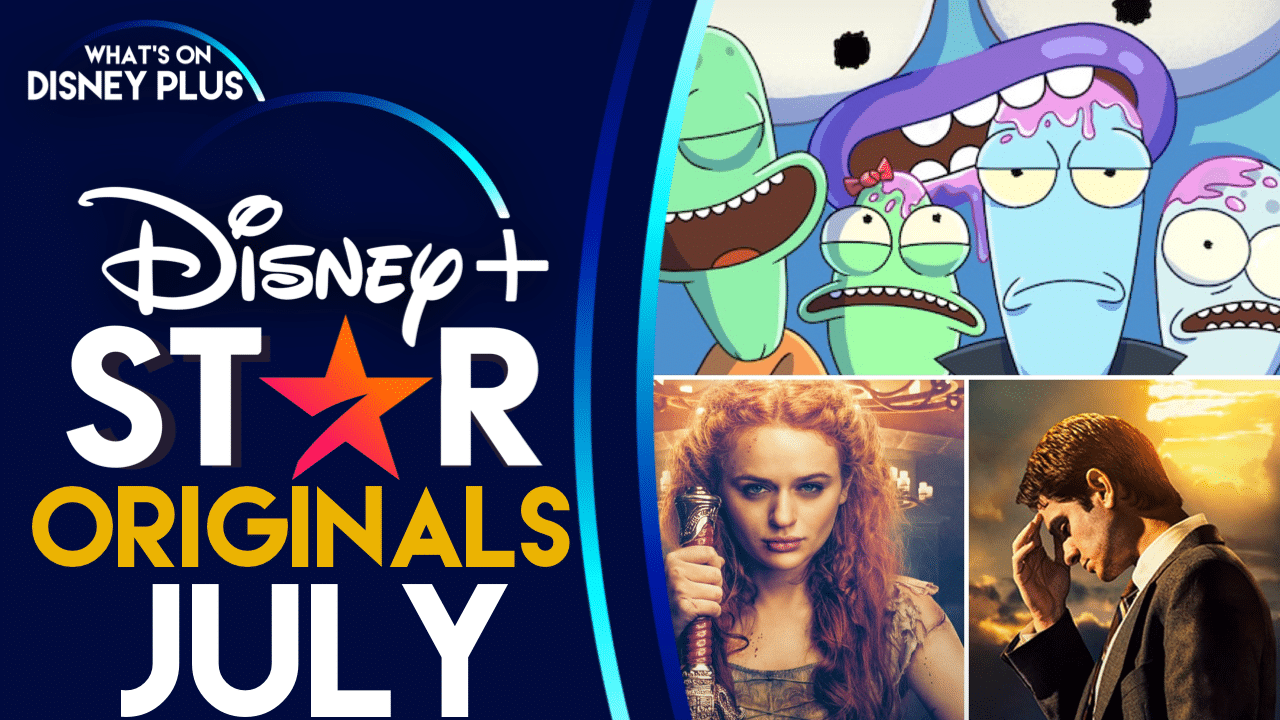