To tie-in with the release of the new Disney+ Original movie, Mulan, Disney is going to be releasing a twin pack of face masks featuring designs inspired by the film.  One mask features Mulan on horseback, with the other mask featuring different artwork from the film.

The twin pack is priced at $11.99 and will be released on ShopDisney , with different sizes available.

Here is a look at these Mulan masks: 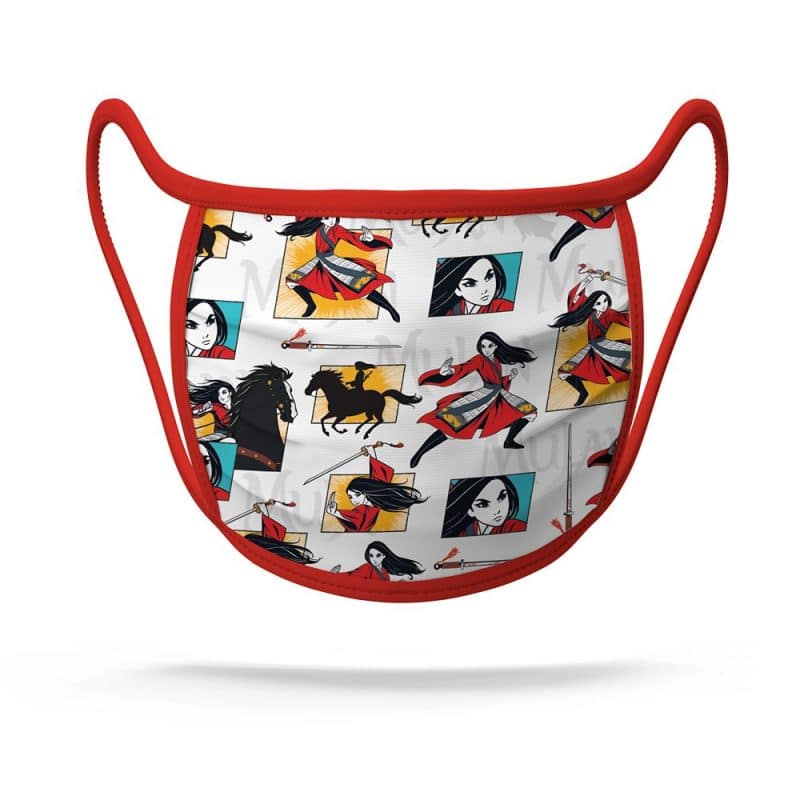 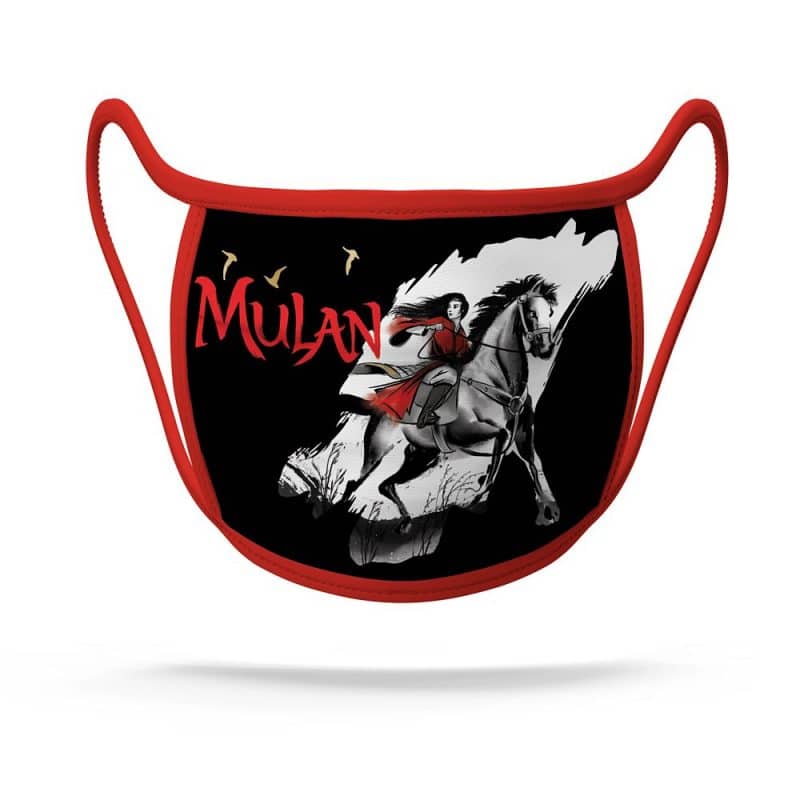 These Mulan masks can be pre-ordered from  ShopDisney