This past summer, Disney released a brand new series, “Ms Marvel”, on Disney+, which drew a great critical response, but unfortunately, it was one of the least watched Marvel Disney+ series.

“Ms. Marvel” introduces Kamala Khan, a Muslim American teenager growing up in Jersey City. An avid gamer and a voracious fan-fiction scribe, Kamala is a Super Hero megafan with an oversized imagination—particularly when it comes to Captain Marvel. Yet Kamala feels like she doesn’t fit in at school and sometimes even at home—that is, until she gets superpowers like the heroes she’s always looked up to. Life gets better with superpowers, right?

And according to a new rumour from scooper, Daniel Richtman, who has reported that a second season of “Ms. Marvel” is underway. 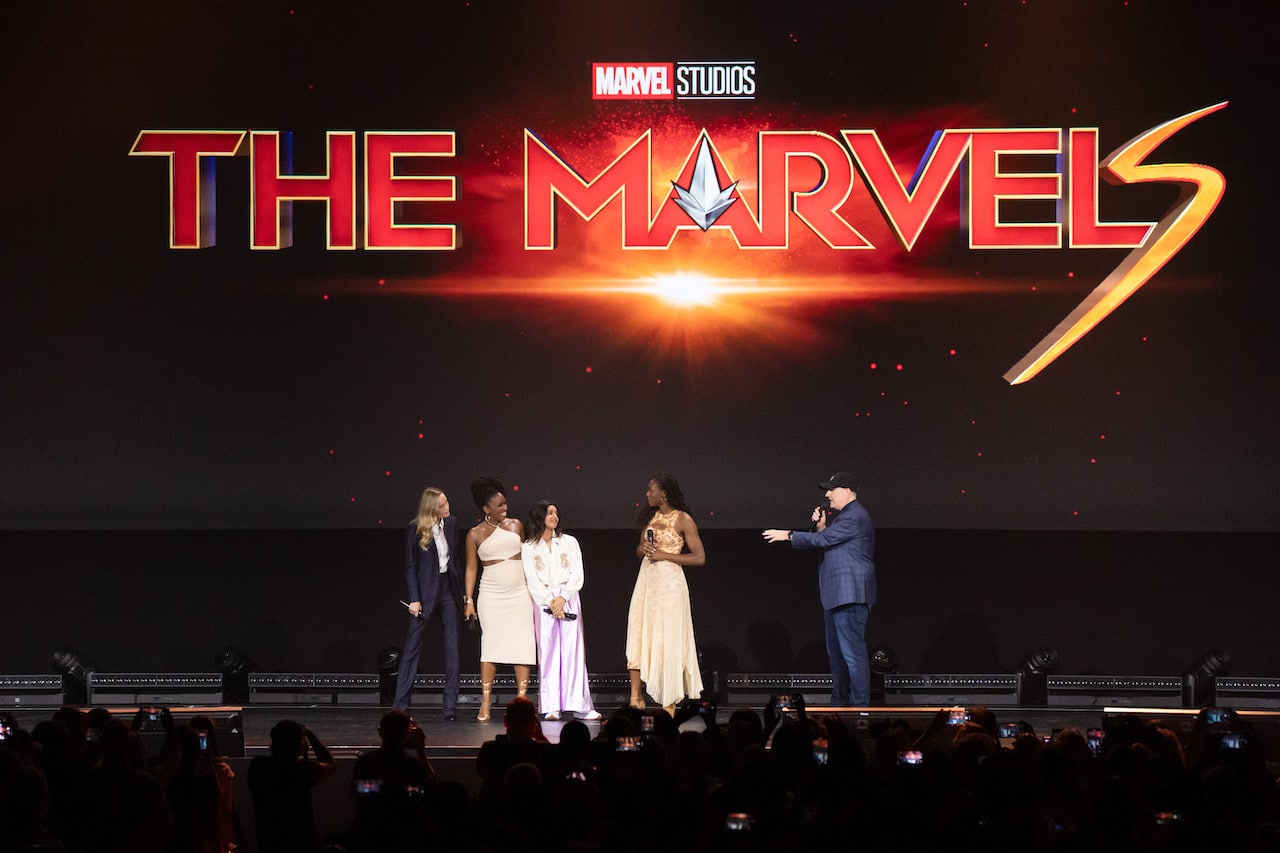 The character will next be seen in “The Marvels”, which will be coming to cinemas on 28th July 2023 and will also star Captain Marvel and Monica Rambeau.  During the recent Studio Showcase panel at the D23 Expo, attendees got to see some footage of the film, of the three “Marvels” in action.  And we are likely to see “Ms Marvel” in other films and series.  And at the D23 Expo, Iman Vellani, was asked about a second season, to which she replied:

“They don’t tell me anything.”

Disney hasn’t officially confirmed that a second season of “Ms Marvel” is in development, and it’s likely we won’t hear anything officially until “The Marvels” is released next summer.

The first season of “Ms Marvel” is available to watch on Disney+ now.

Would you like to see a second season of “Ms Marvel”?