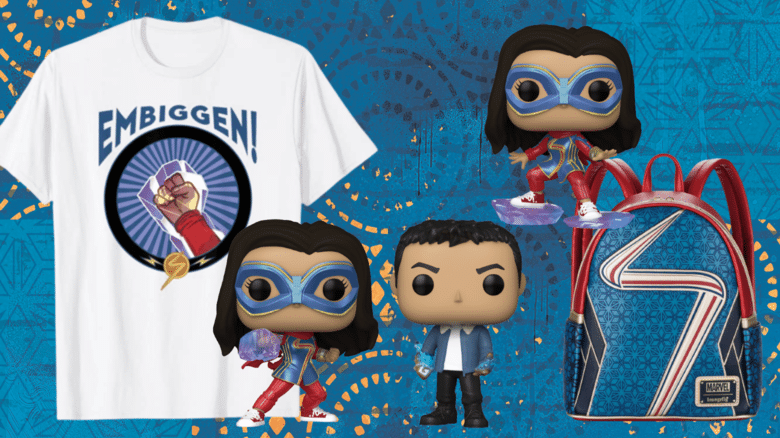 Disney’s “Marvel Must Haves” marketing campaign continues, with some new merchandise reveals following the release of the sixth episode of “Ms Marvel” on Disney+ earlier this week.

A number of new products have been revealed including new t-shirts, Funko Pops, accessories, and much more. The new merchandise feature “Ms Marvel” in her new costume, along with showcasing her embiggen and hard light powers. 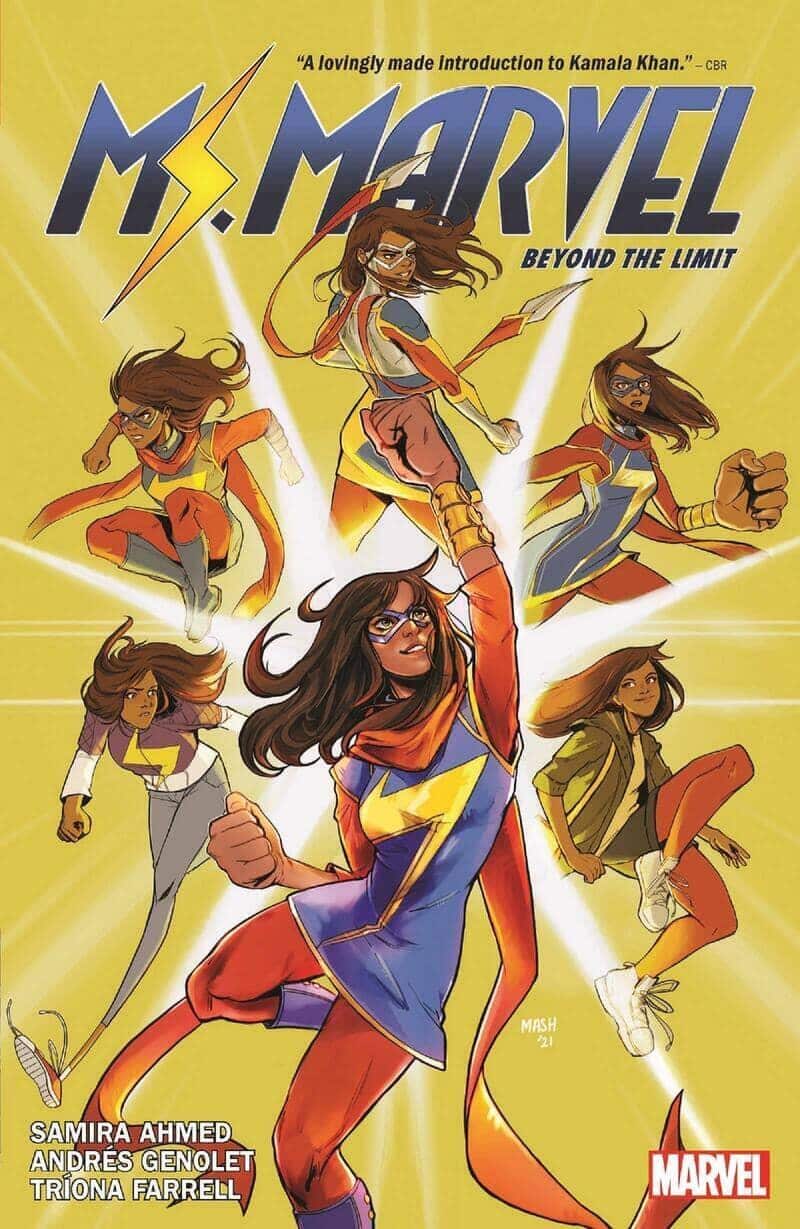 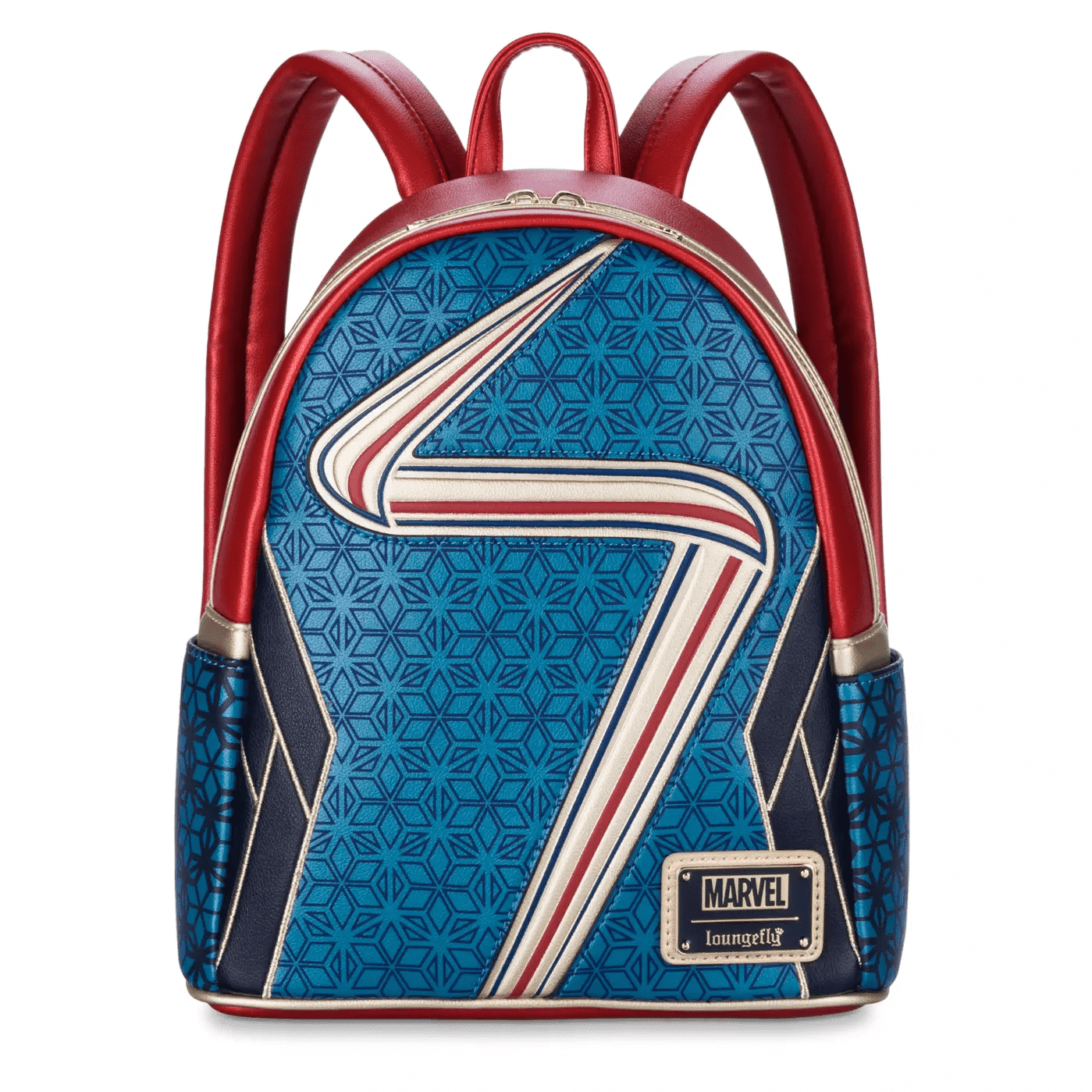 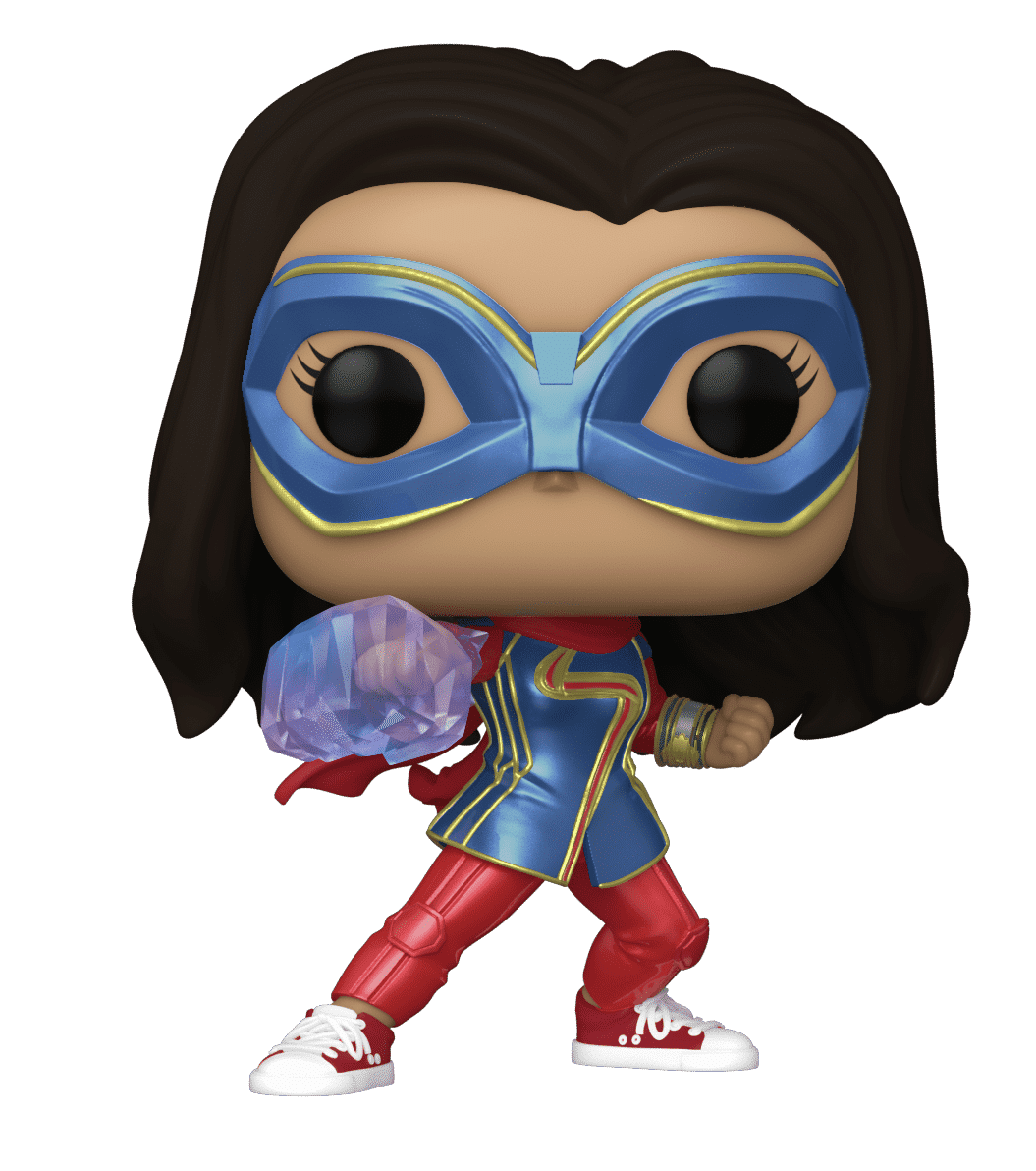 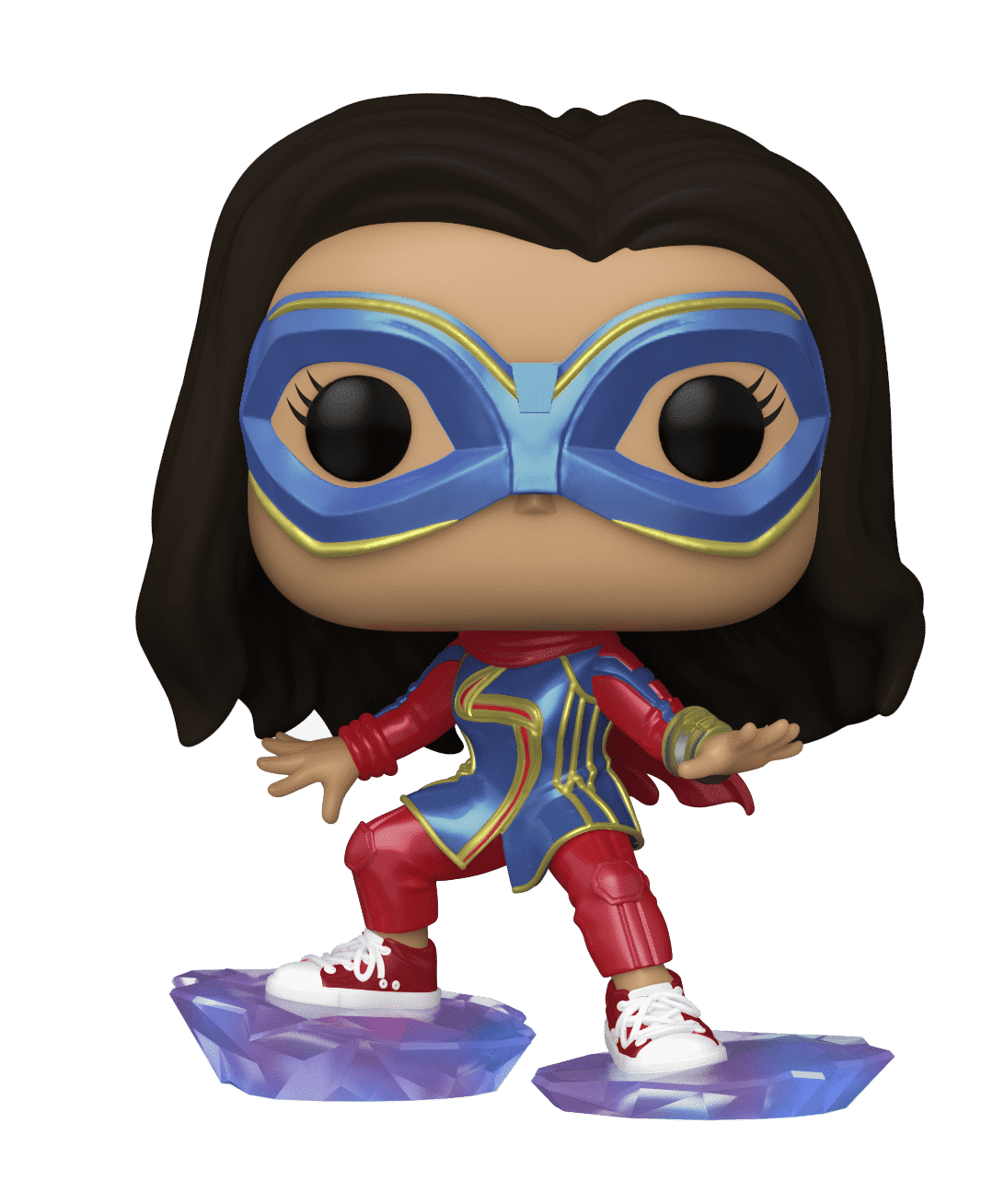 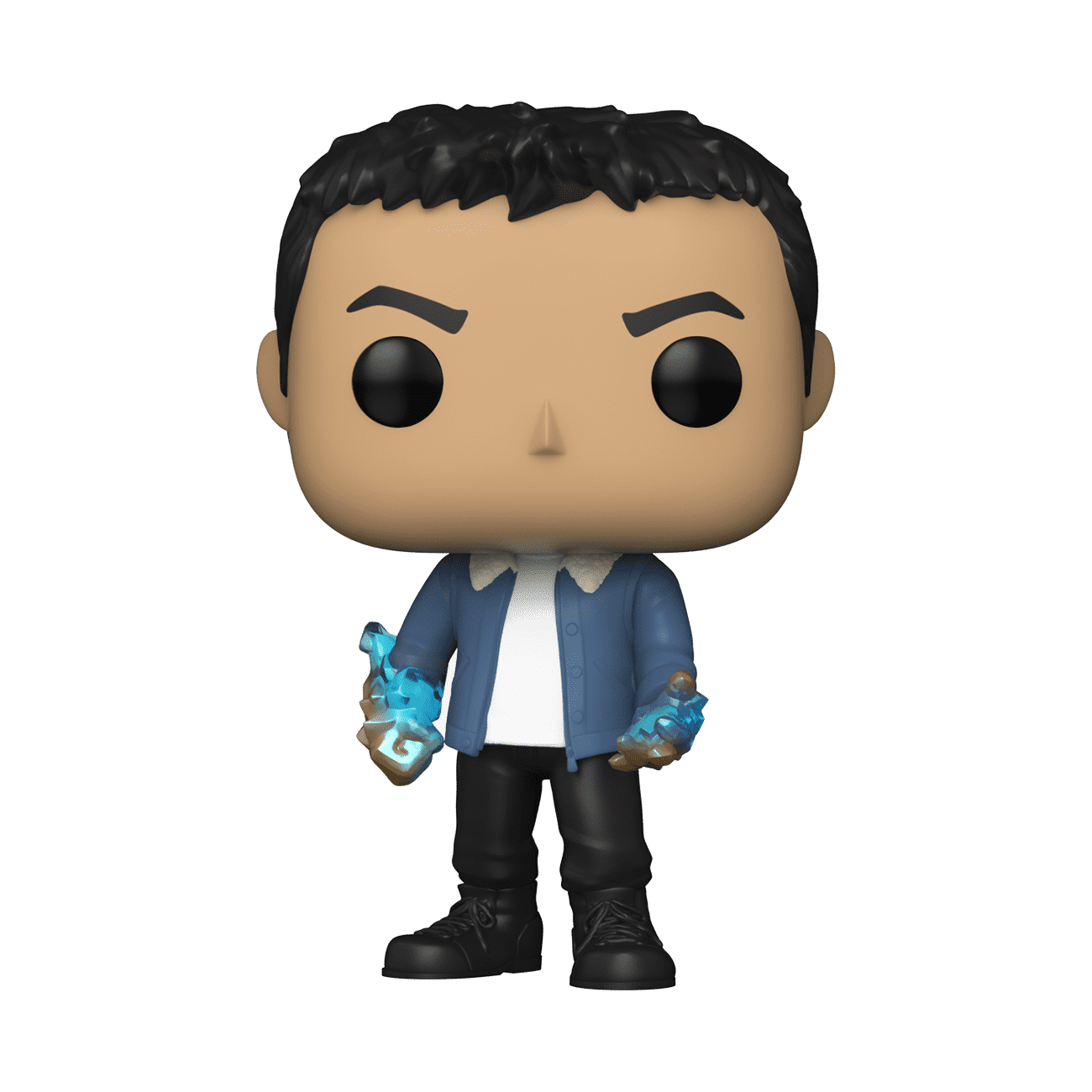 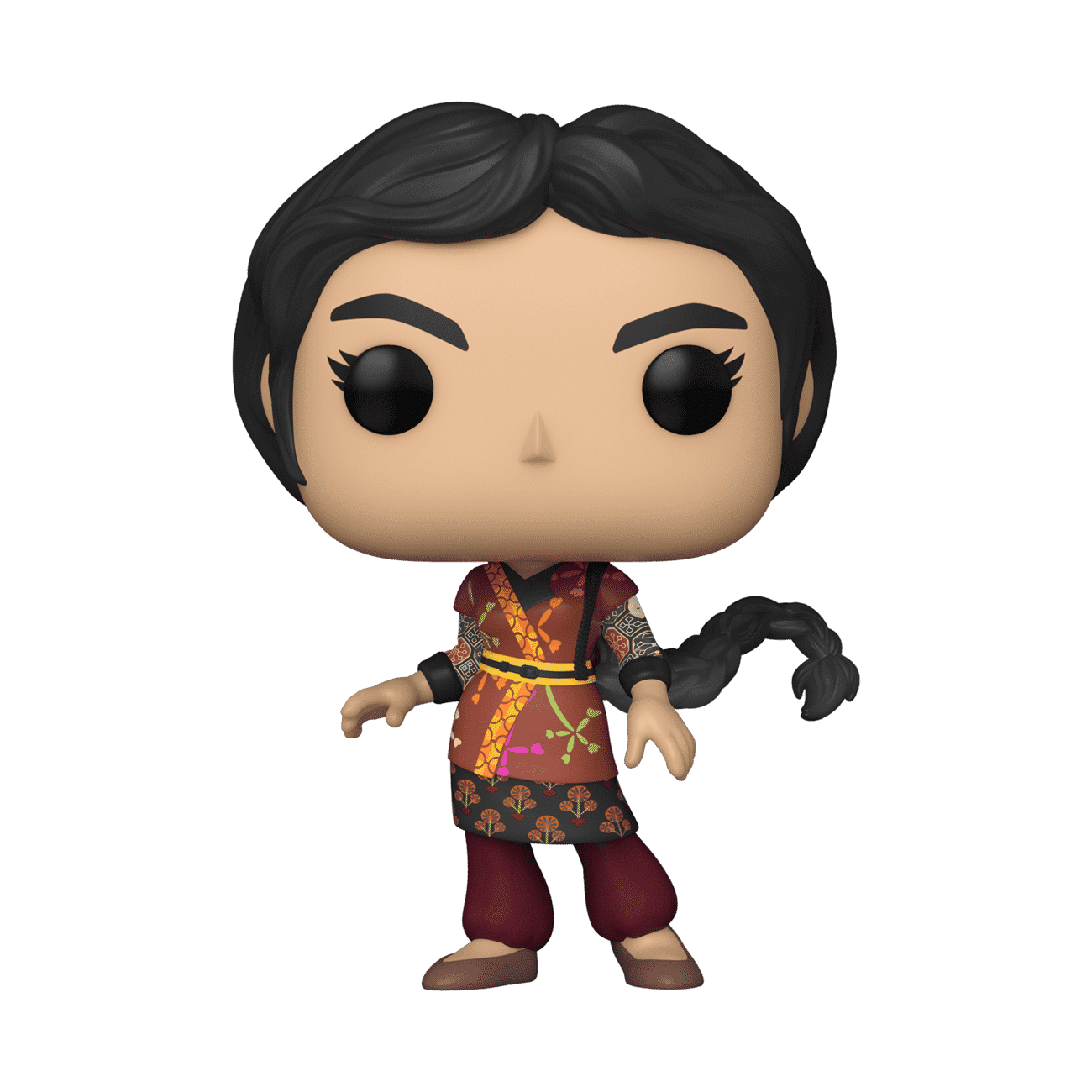 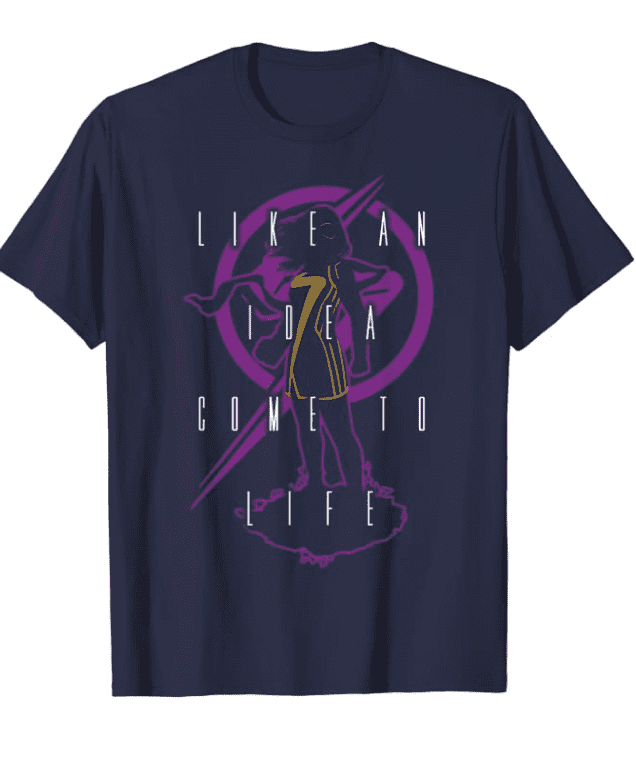 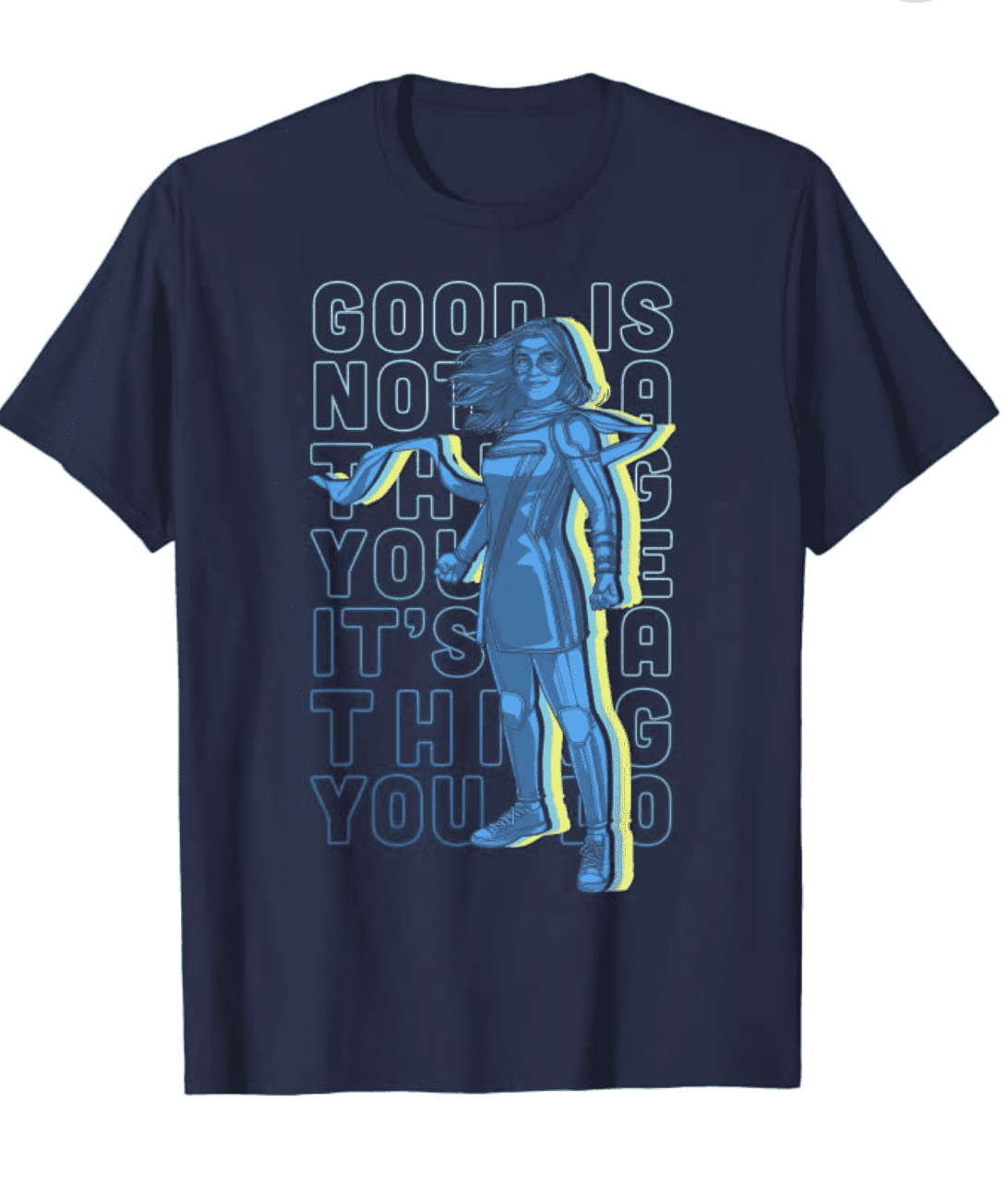 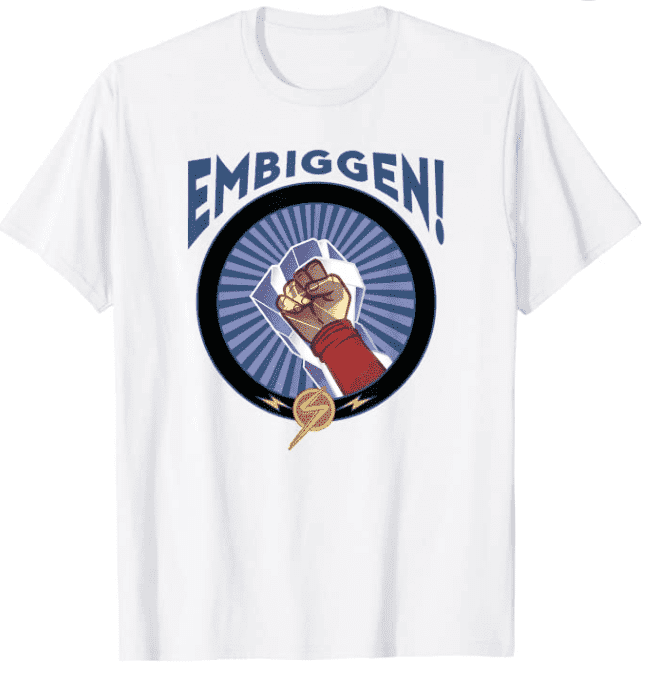 Roger has been a Disney fan since he was a kid and this interest has grown over the years. He has visited Disney Parks around the globe and has a vast collection of Disney movies and collectibles. He is the owner of What's On Disney Plus & DisKingdom. Email: Roger@WhatsOnDisneyPlus.com Twitter: Twitter.com/RogPalmerUK Facebook: Facebook.com/rogpalmeruk
View all posts
Tags: make mine marvel, Marvel, ms marvel