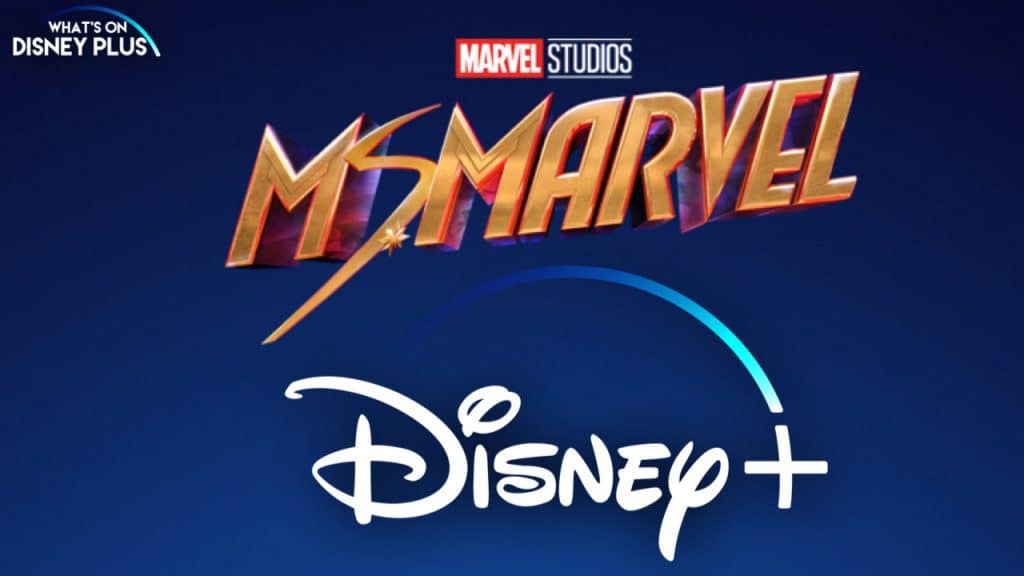 2021 has been a bumper year for Marvel Studios, with 2 box office hits in “Shang-Chi” and “Black Widow”, along with multiple Disney+ series including “WandaVision”, “Loki”, “The Falcon And The Winter Soldier” and “What If?”.

The year still isn’t over, as we’ve got “Hawkeye” heading to Disney+ in November, along with “Eternals” in cinemas and ‘Spider-Man: No Way Home” in December.

But, there is one project that was previously announced to be coming this year to Disney+ that has been delayed.  According to Variety, Disney has confirmed that “Ms. Marvel” will be coming to Disney+ in early 2022.

At last years Investors Day event, Disney released a sizzle reel from the new series, showing off Iman Vellani as Kamala Khan aka. Ms. Marvel.  This series will also lead directly into the upcoming film “The Marvels”, which is coming to cinemas on November 11th, 2022, which will also feature Captain Marvel and Monica Rambeau.

It’s not a huge surprise to see this delay as the Marvel Disney+ schedule was pretty packed, with new content dropping almost weekly.

Are you looking forward to “Ms Marvel” arriving on Disney+? 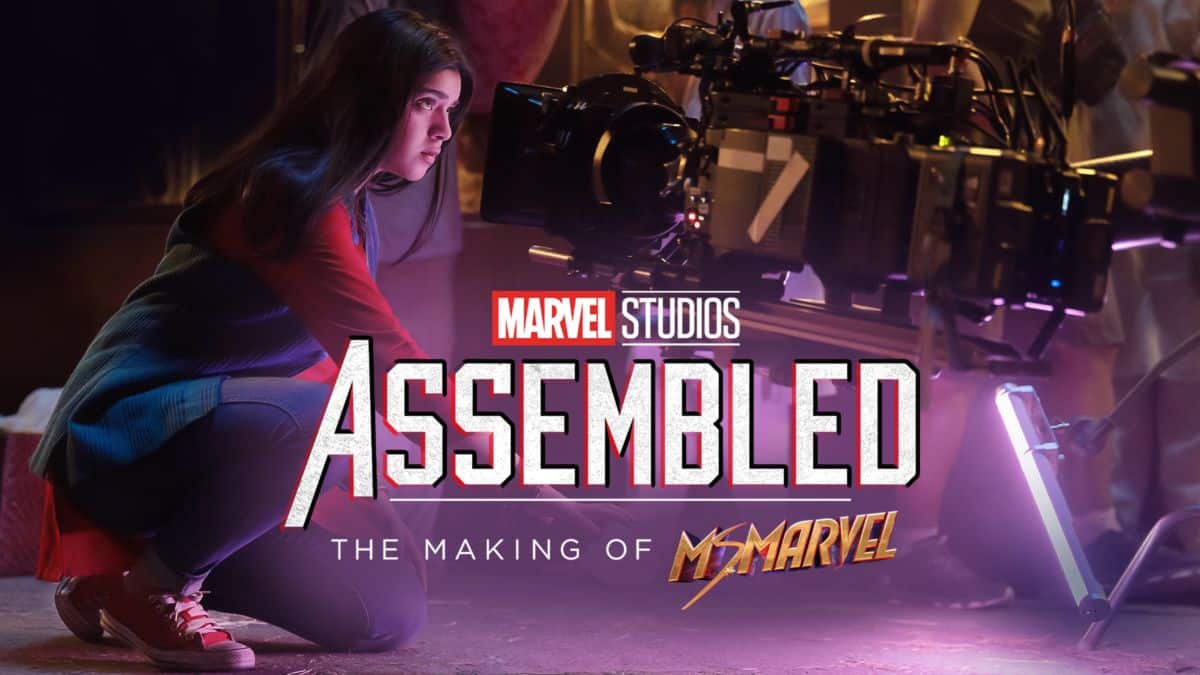