The latest Marvel Studios series to hit our screens on Disney+ is “Ms Marvel”, which is a new, original series that introduces Kamala Khan, a Muslim American teenager growing up in Jersey City. An avid gamer and a voracious fan-fiction scribe, Kamala is a Super Hero mega-fan with an oversized imagination—particularly when it comes to Captain Marvel. Yet Kamala feels invisible both at home and at school—that is, until she gets super powers like the heroes she’s always looked up to. Life gets better with superpowers, right?

The series debuted Disney+ on Wednesday 8th June, with a single episode and according to Samba TV, the first episode was watched by 775k US households within the first five days. 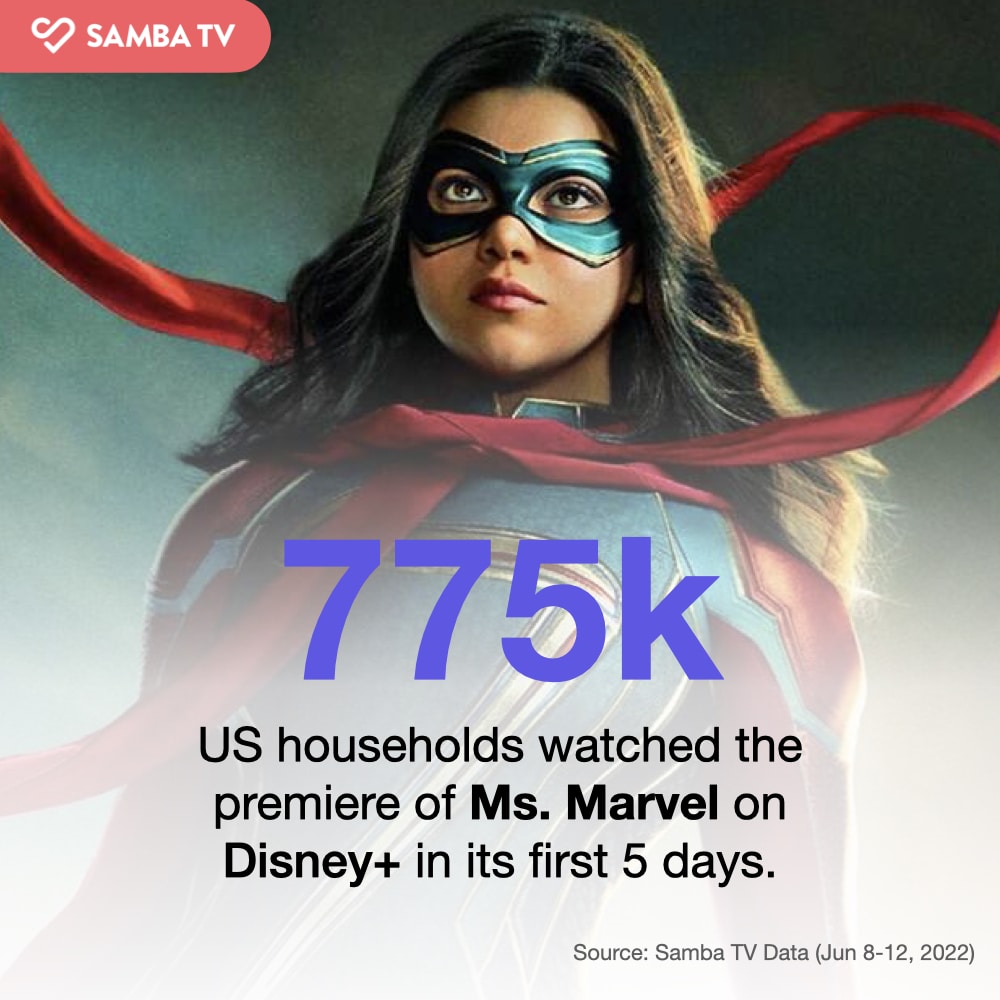 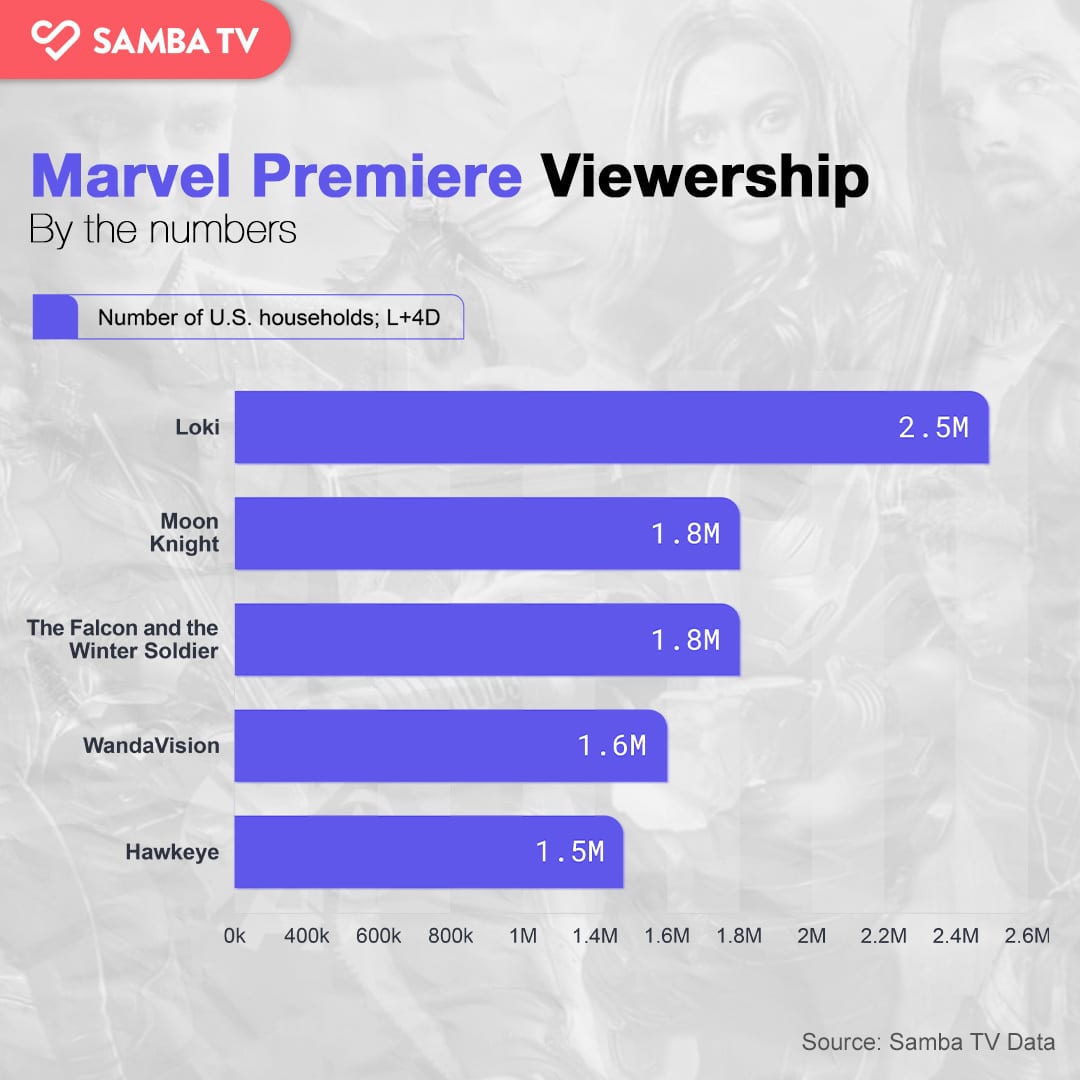 However, the series was a hit with a younger audience, especially with Generation Z viewers, aged between 20 and 24, who watched the premiere at the highest rate than any previous MCU Disney+ series.

The show also pulled in a more diverse audience with Black, Hispanic and Asian households watching at a higher rate.

It should also be noted that this data only represents US households, so the overall viewership of the show globally could be much higher than previous Marvel shows, however, no details have been provided, but usually, if something is a big success, Disney is vocal about sharing stats.

“Ms Marvel” will have also benefited from launching on the same day as Disney+ did across the Middle East and North Africa, which will have no doubt boosted the show’s viewership globally.

Another big issue that the premiere of “Ms Marvel” had, was that it was released at the exact same time as a new episode of “Star Wars: Obi-Wan Kenobi”.

This is the first time a Marvel and Star Wars series have been released on the same day, which could have split the audience, but more importantly, resulted in social media/press attention also being splintered. Disney is planning on doing a similar release schedule for “Star Wars: Andor” and “She-Hulk: Attorney At Law” in August, with episodes being released on the same day.

So will Disney change its release plans following the lacklustre viewing numbers on “Ms Marvel”?