Following the success of the first season of “The Mighty Ducks: Game Changers”, it was announced that the show would be returning for a second season.

In season 2, after winning back the Mighty Ducks team name last year, the squad-with-heart and their coach Alex Morrow (Lauren Graham) take to the road to attend an intense summer hockey institute in California run by charming yet hardcore former NHL player, Colin Cole (Josh Duhamel). It’s a place for kids to get excellent at hockey — without school to get in the way. As our Ducks try to survive in this super-competitive environment, they’re faced with the question: Can you win summer?

Some new casting details have been revealed by Deadline, who are reporting that Naveen Paddock has joined the series as regular character.  Naveen has previously starred in “New Amsterdam” and will be playing the role of Jace.  A sisaffected, rebellious — a cute stud with a bad-boy attitude. Despite a surprising connection to the hard-core hockey institute run by Coach Cole (Duhamel), Jace has no interest in being there or spending his summer on the ice. But some of our team have other plans for him. 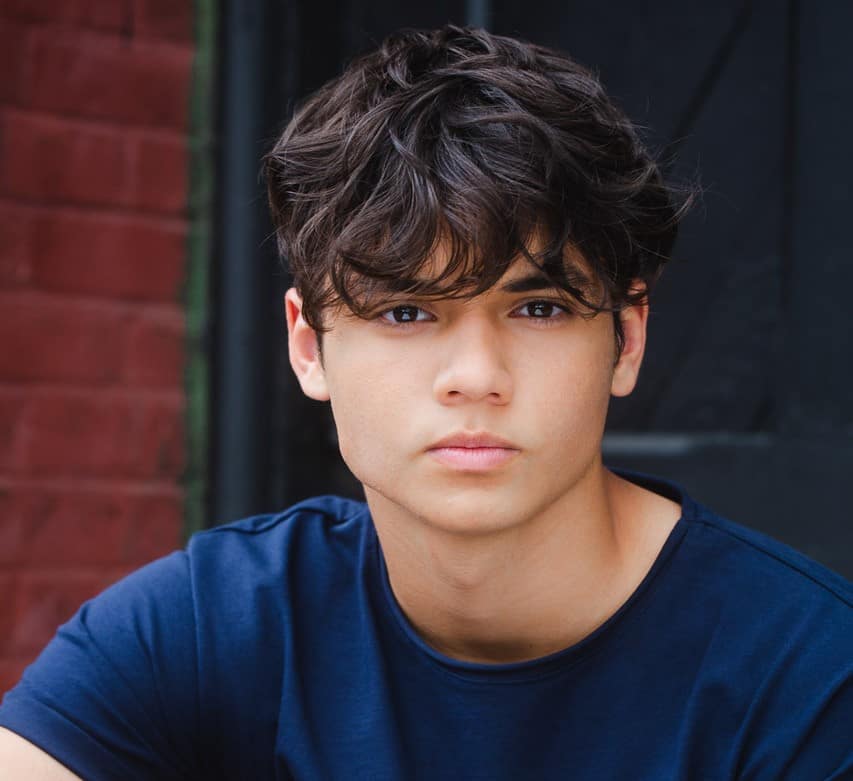 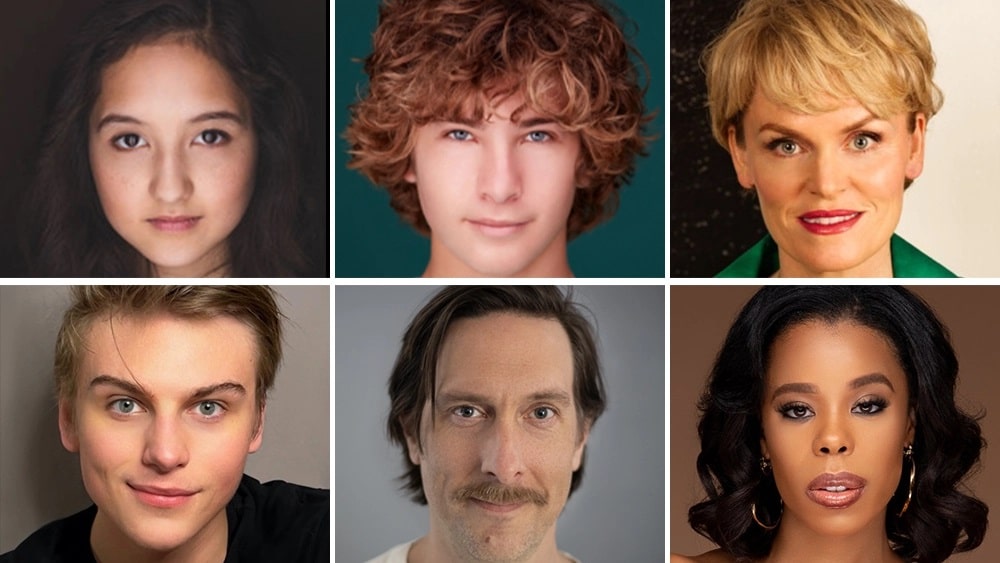 Margot Anderson-Song will play the role of Gertie, an oddball, homeschooled girl from Alaska who has had very little contact with other kids, and people in general. Back home, she was the best hockey player on her team… because she was the only player on her team.   She has previously starred in “Defending Jacob”, “NOS4A2”, and “The Shade”.

Noah Baird will play Fries, the little brother of A.J. Lawrence (the self-centered hockey superstar of the camp). Somewhat of an off-brand version of A.J., he has palpable self-esteem issues and is used to living in his older brother’s shadow. He has the nickname “Fries” because in their family, Lawrence is always the main course, and Fries is always the side dish.  He has previously starred in Fox’s “A Christmas Story Live “.

Stephnie Weir is playing the part of Marni, Coach Cole’s slightly overwhelmed and not-super-confident administrative assistant. She is a bit scared of her boss and would never cross him, but she doesn’t quite fit into the intensity of this hard-core hockey institute — she would probably be more comfortable working in the Nature Center she used to run.  Stephnie has previously starred in the Disney+ Original film, “Godmothered”.

Connor DeWolfe plays A.J. Lawrence. Goes by “Lawrence.” A god-like teen athlete whose main interest is himself. He intimidates the heck out of his socially awkward goalie roommate. Lawrence becomes a superstar player on one of the teams. Great smile, great hair, he’s never suffered any adversity in his life and has the ego to prove it.

While Timm Sharp is going to portray Toby, the Coach of “Head Space” where the institute’s teenage athletes go to work on the mental aspects of the sport. Very smart, a bit odd, with a sharp-eyed intensity.  Timm Sharp has previously starred in “On The Verge“.

Tiffany Denise Hobbs will play Jackie, the incredibly jacked Strength and Conditioning Coach. She’s tough, challenges the kids, but has a surprisingly sensitive side.  Tiffany has previously starred in “Pose”, Netflix’s “Ozark” and “The Haunting of Hill House”. 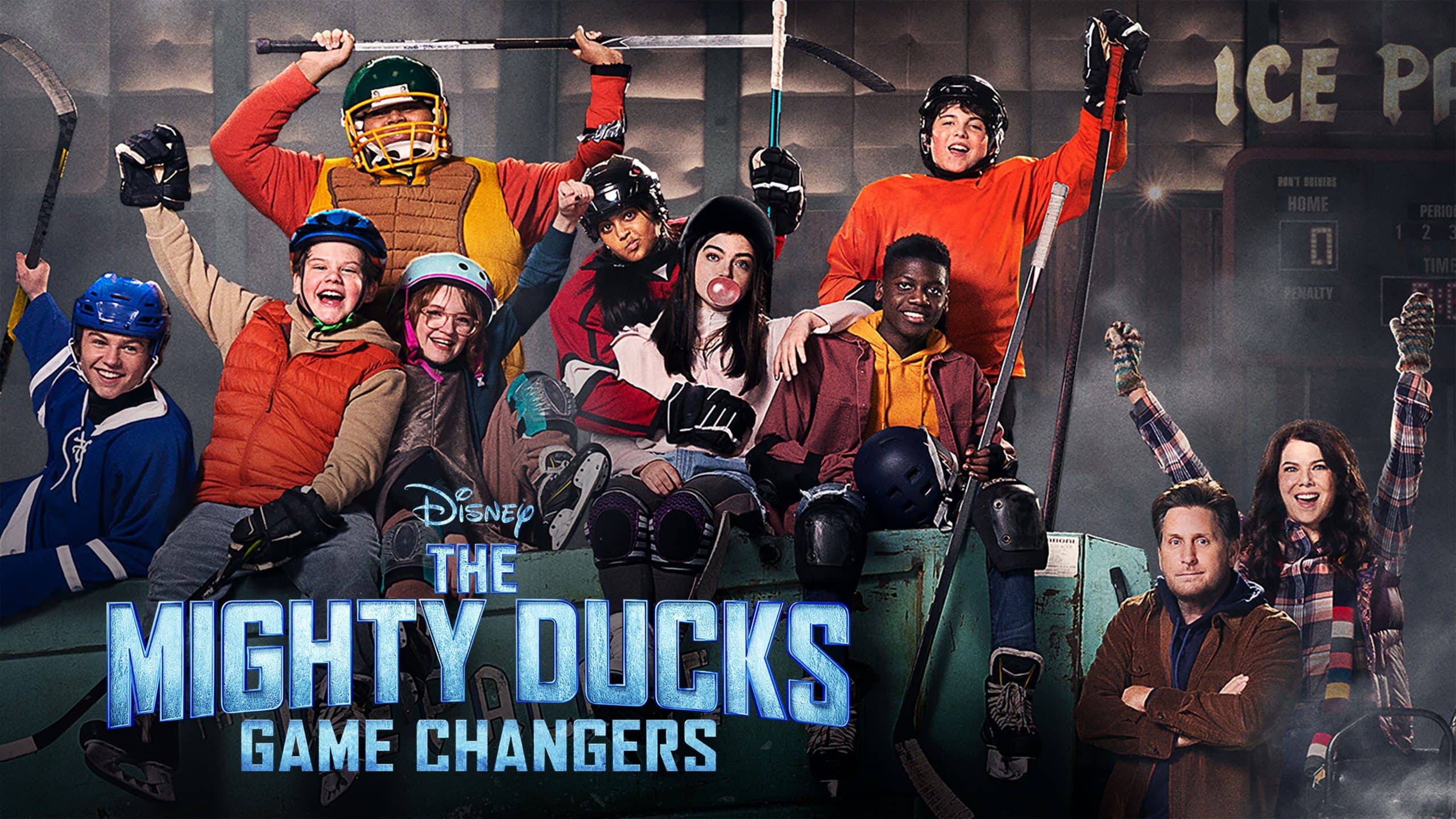 The first season of “The Mighty Ducks: Game Changers” is available to watch on Disney+ now.

Are you looking forward to the return of “The Mighty Ducks”?