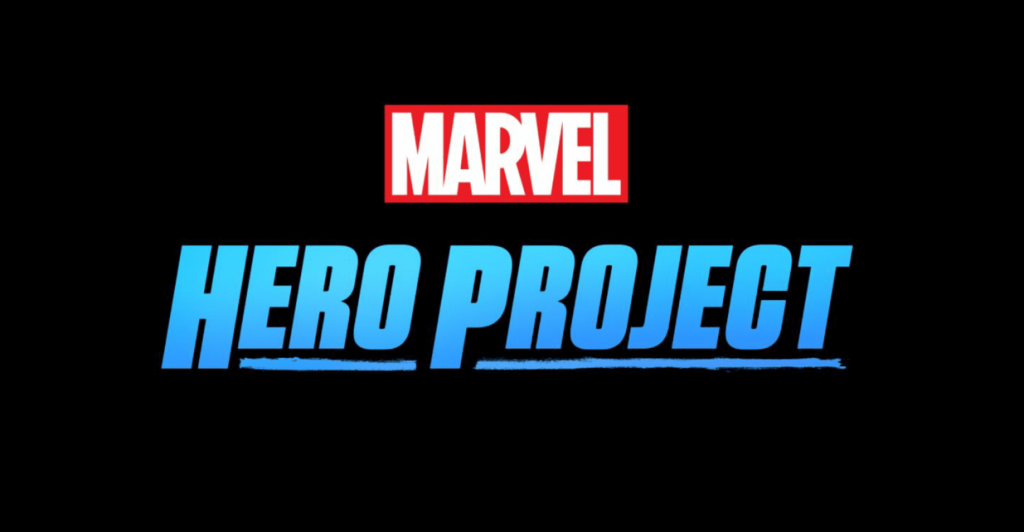 During the D23 Expo, Marvel announced some more details on the upcoming Disney+ Marvel’s Hero Project series.  This series will be the first-produced non-fiction, unscripted series by Marvel New Media.

The first episode of Marvel’s Hero Project, will premiere with the launch of Disney+ on Tuesday, November 12, with the remaining episodes will be released weekly on Fridays, starting with Episode 2 on Friday, November 15th.

The 20-episode series shares the remarkable, positive change several young heroes are making in their own communities across the country. These inspiring kids have dedicated their lives to selfless acts of bravery and kindness, and now, Marvel celebrates them as the true Super Heroes they are by welcoming them into Marvel’s Hero Project. 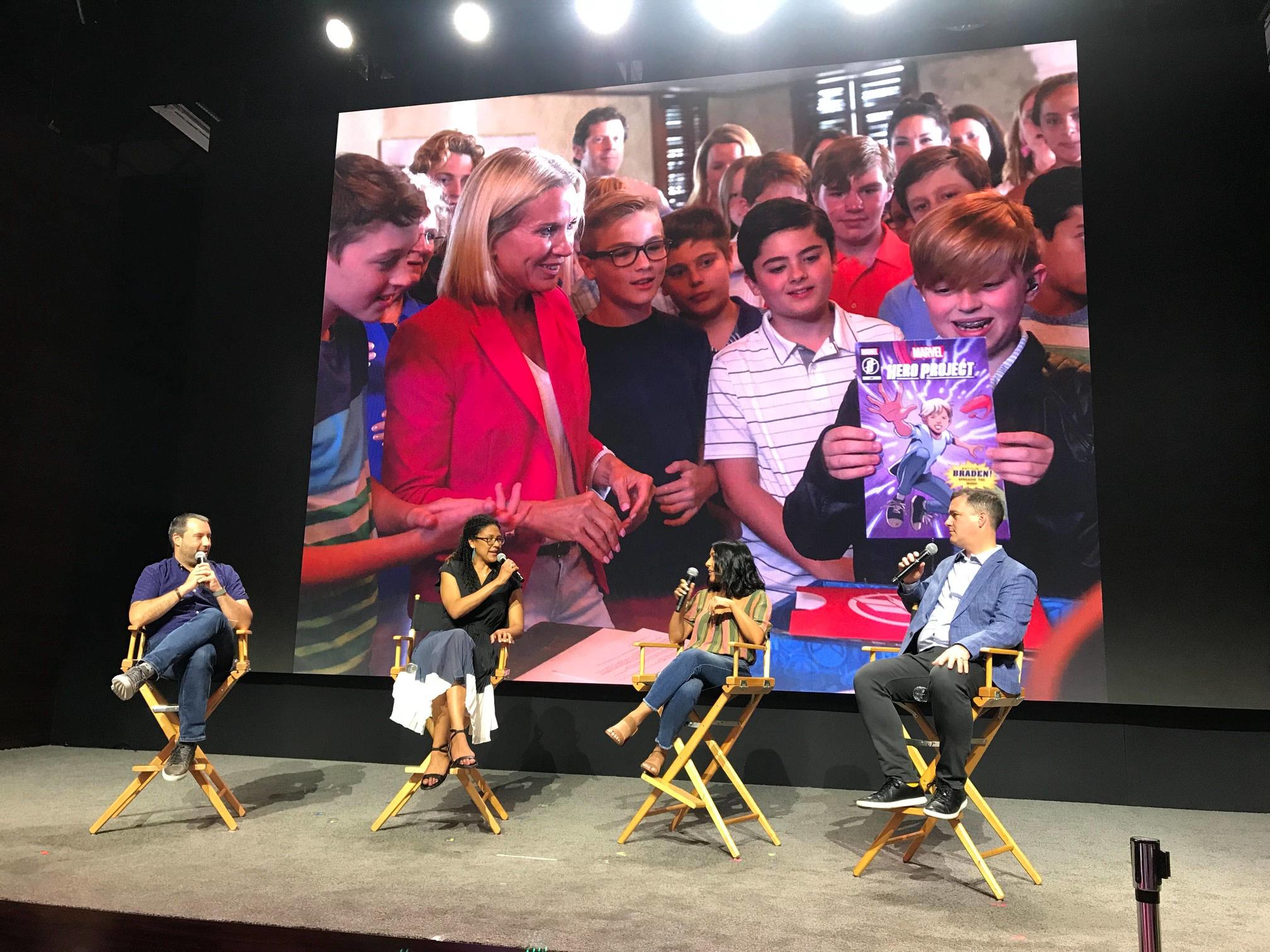 “There’s so much of what Marvel is, what it stands for. These kids are changing the world in simple ways. Doing great work, and not letting their age be a deterrent,” said series executive producer Sana Amanat. During the panel, the producers all agreed that these stories were important to share on a platform like Disney+ because these individuals embodied the spirit of our Marvel characters in that we can all overcome challenges to do good in the world. Stephen Wacker added, “Taking the story of a normal kid who is living their life and now having them face these hurdles. That’s what we do. We find out what all these kids’ powers are.” These special kids that were highlighted to prove that heroes and inspirations are everywhere around us, and you don’t have to have any special powers to become a hero yourself.

The series will tackle subjects such as Hailey who helps loved ones with Alzheimer’s make connections through puzzles to a young boy who grows an urban garden to feed the hungry despite his own family’s financial hardships. Sarah Amos, series producer shared on the panel, “Anyone can watch this show and feel like they can go out and do something. It helps families talk about difficult issues.” 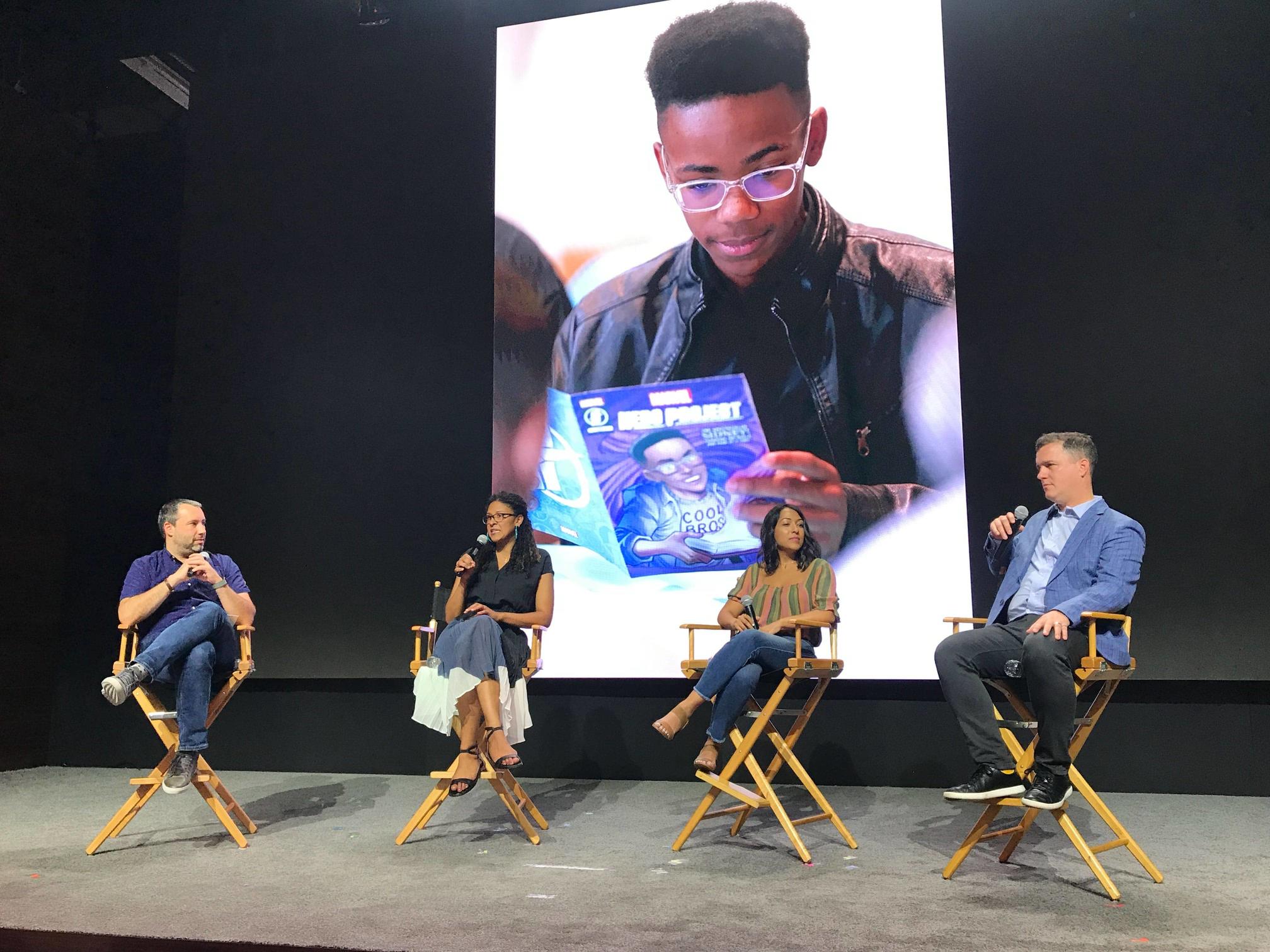 The creatives behind the series revealed that not only will each young Hero will receive their very own personalized comic book starring them. Steve Wacker explained, “Marvel Comics is the heart of what we do, and to see yourself on one of those covers is truly one of the coolest surprise for these kids.” And viewers can expect some very special guests surprising them as well. Sana Amanat added about the kids featured on the show, “They are truly Marvel Super Heroes now, and they deserve to be.”

Are you excited for Marvel Hero Project?

Roger has been a Disney fan since he was a kid and this interest has grown over the years. He has visited Disney Parks around the globe and has a vast collection of Disney movies and collectibles. He is the owner of What's On Disney Plus & DisKingdom. Email: Roger@WhatsOnDisneyPlus.com Twitter: Twitter.com/RogPalmerUK Facebook: Facebook.com/rogpalmeruk
View all posts
Tags: d23 expo, Marvel, marvel Hero Project