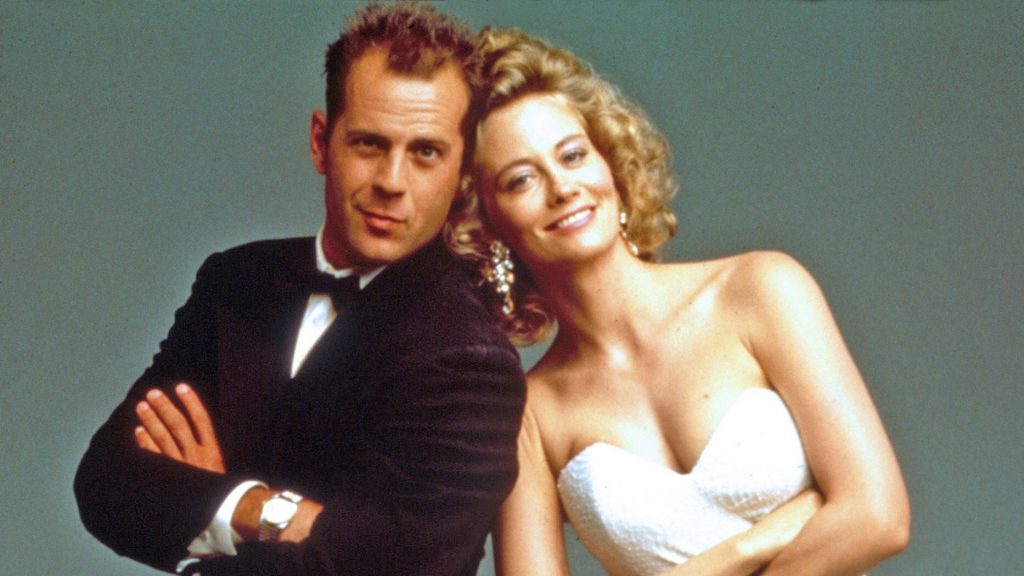 Earlier this week, the creator of “Moonlighting”, Glenn Gordon Caron teased a new announcement about the show and, on Wednesday, revealed what that tease was all about.

There was confusion over if the announcement was going to be about a long-rumoured reboot of the series, but now we know, that the classic 1980s drama series is now being prepped for a release on a streaming service.

Can’t keep it under my hat any longer–the business of getting all 5 seasons of “Moonlighting” starring Bruce Willis and Cybill Shepherd ready for streaming has begun!

It’s an ambitious project. Lots of moving parts. And it could take quite a while. But I wanted you to be the first to know.

No word yet on where or when you’ll be seeing it —but it’s happening! 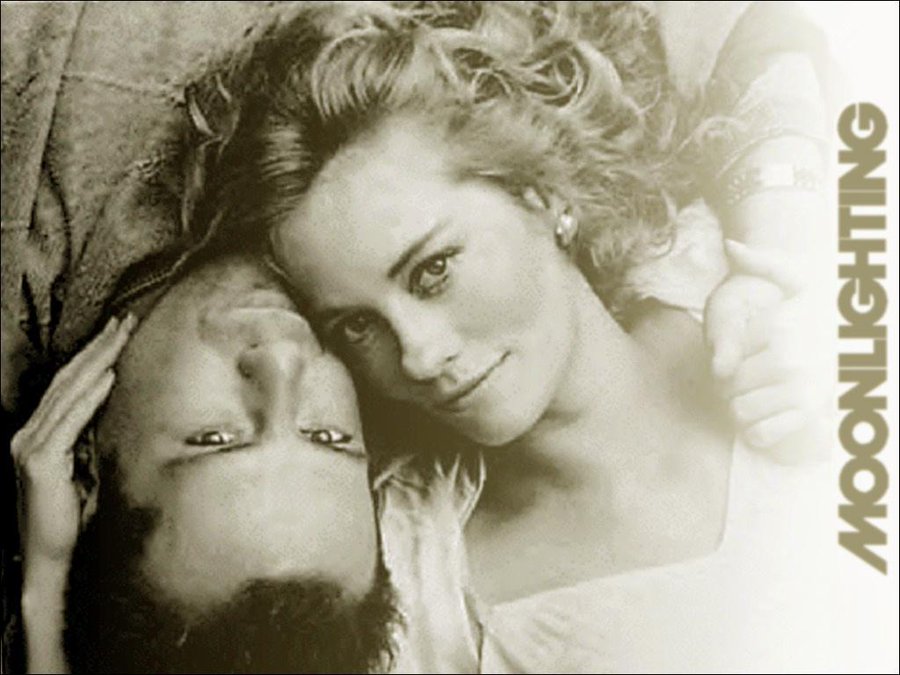 “Moonlighting” hasn’t been available on any streaming service due to the amount of music in the show, which has to either be licensed from the music owners or possibly even just replaced.  This might be one of the reasons why the series might take a while to arrive on streaming services.

Since Disney does have the distribution rights to the series, it’s likely to be heading to Disney+ around the world. However, as with all general entertainment content in the US, the series could end up going to Hulu instead.

“Moonlighting” was originally released in the 1980s and ran for five seasons.  It stars Cybill Shephard and Bruce Willis.  The show tells the story of what happens after model Maddie is duped and is going bankrupt, who is convinced by David to become a partner in the detective agency. Together they solve various cases, while getting comfortable with each other.

Are you looking forward to watching “Moonlighting”?

Roger has been a Disney fan since he was a kid and this interest has grown over the years. He has visited Disney Parks around the globe and has a vast collection of Disney movies and collectibles. He is the owner of What's On Disney Plus & DisKingdom. Email: Roger@WhatsOnDisneyPlus.com Twitter: Twitter.com/RogPalmerUK Facebook: Facebook.com/rogpalmeruk
View all posts
Tags: moonlighting 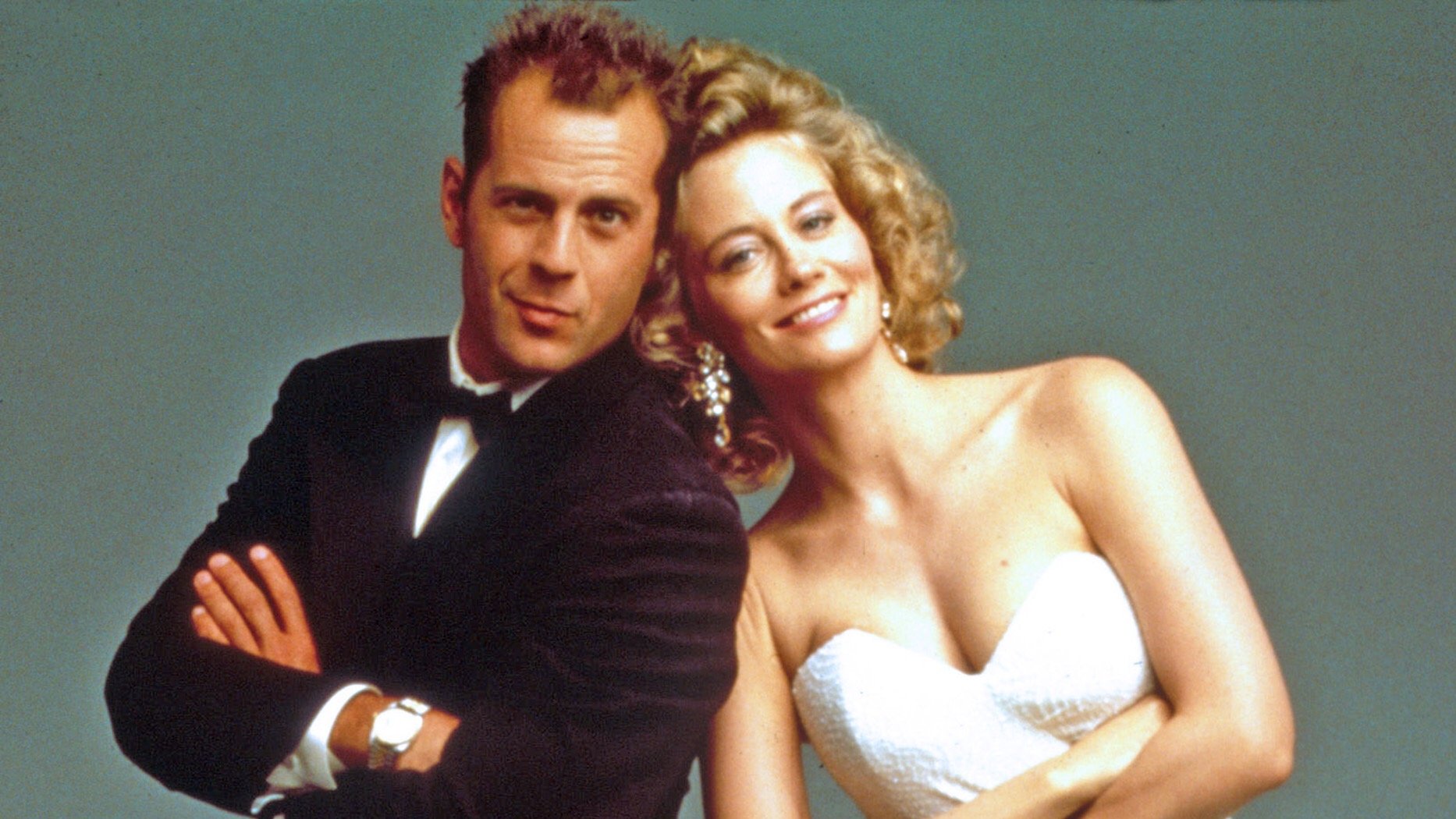