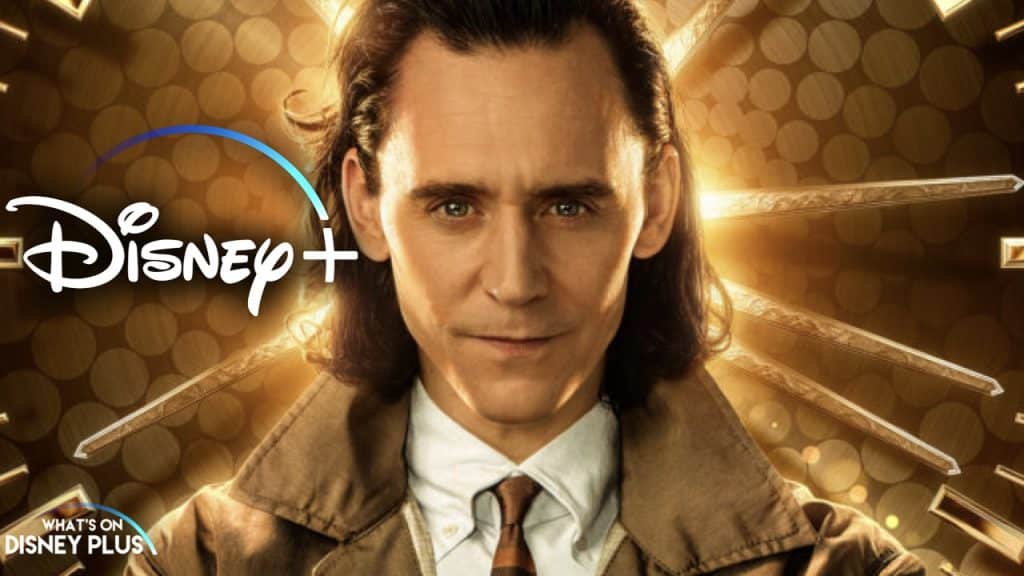 Today saw the release of the first episode of the Marvel Studios series, “Moon Knight”, onto Disney+. D

uring a recent interview with ComicBook.com, directors Aaron Moorhead and Justin Benson, who have directed Episodes two and four of “Moon Knight”, shared an update on the upcoming second season of “Loki”, which they will also be directing.

“We know that the thing that appeals to us about Loki and Moon Knight specifically, it’s just among the MCU, they feel like outsiders. And there’s something about that that we really relate with.”

When asked about what we should expect from the second season of “Loki”, Aaron Moorhead said:

“I think the biggest thing about Loki is just that it’s actually a lot like Moon Knight, where there’s just no reason to do it if it’s not going to be something new and fresh. It’s funny is, it does feel like Marvel would be willing to walk away unless it actually is something that they felt the unexpected. Like from Moon Knight and especially because Moon Knight is a character where nobody knows almost anything about him, yet. Soon to be changed, right? And so our gloves are off and we get to kind of do whatever we want. And everybody at Marvel and ourselves gets really excited when we are presented with the unexpected. We also of course, hope that people watching feel the same way and we’re gonna bring all that to Loki.” 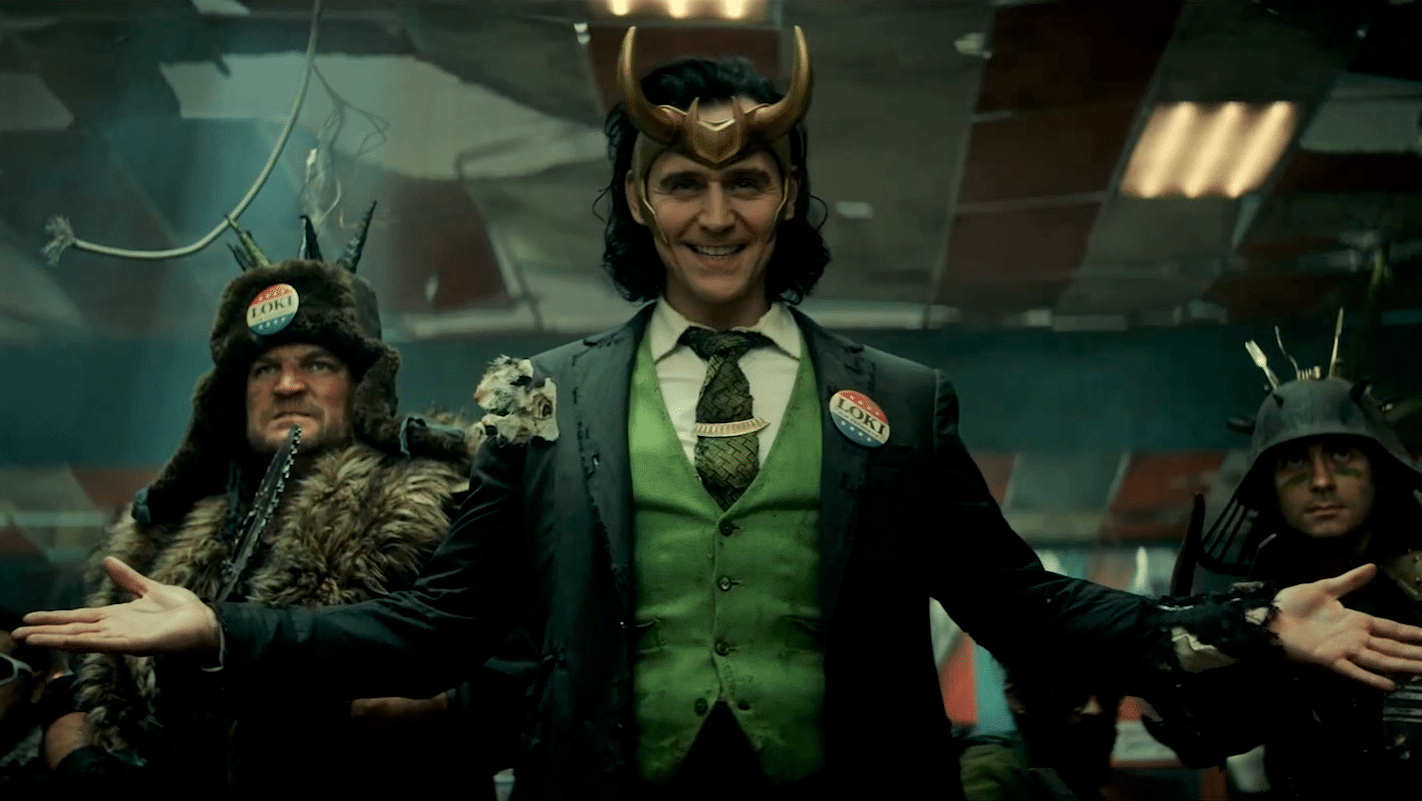 With Marvel continuing with the theme of a multiverse in “Spider-Man: No Way Home” and the upcoming “Doctor Strange In The Multiverse Of Madness”, we should expect some changes to the multiverse, especially as Kang The Conquerer will also be the main villain in the upcoming “Ant-Man And The Wasp: Quantumania”. The “Loki” series is pivotal in explaining what the multiverse is and how it works.  Plus, there are also rumours that Loki is going to be popping up for a cameo in the next Thor or Doctor Strange thing.

No release date has been revealed yet on when the second season of “Loki” will arrive on Disney+, but no doubt it will continue to be a little different from your usual Marvel series or film.

Are you looking forward to the second season of “Loki”?