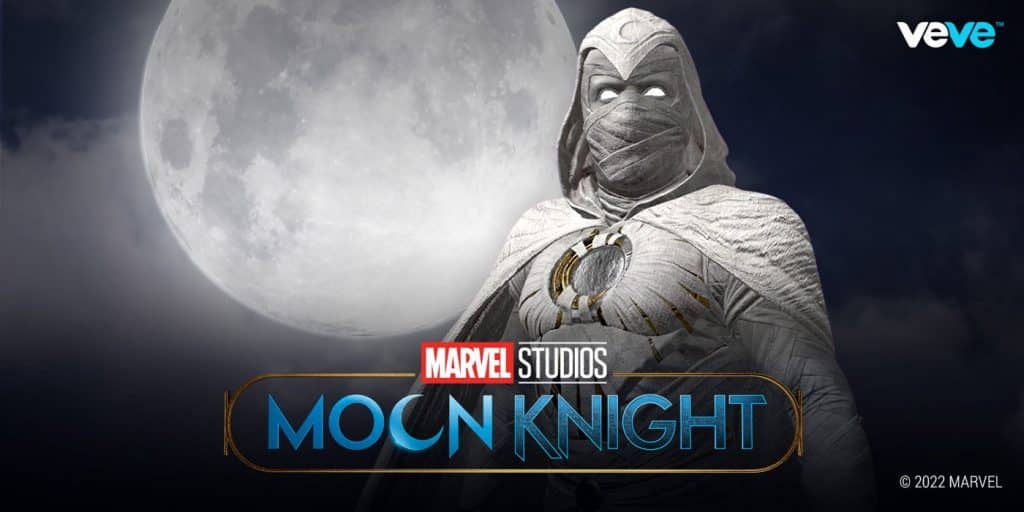 To tie in with the release of the new Disney+ series, “Moon Knight”,  Marvel is releasing two new separate drops of “Moon Knight” NFT’s on Veve today.

Both drops are taking place on Wednesday, 6 April — Moon Knight at 8 AM PT and Mr. Knight at 12 PM PT. Both drops will have two premium digital statues in blind box format via the VeVe app for iOS and Android!

The Marvel Studios’ “Moon Knight” Disney+ series follows Steven Grant, a mild-mannered gift-shop employee, who becomes plagued with blackouts and memories of another life. Steven discovers he has dissociative identity disorder and shares a body with mercenary Marc Spector. As Steven/Marc’s enemies converge upon them, they must navigate their complex identities while thrust into a deadly mystery among the powerful gods of Egypt.

Veve has previously released NFT’s to celebrate Marvel’s “What If?” series along with a number of collectables for Disney+ Day.

Here’s a look at these two new “Moon Knight” NFTs: 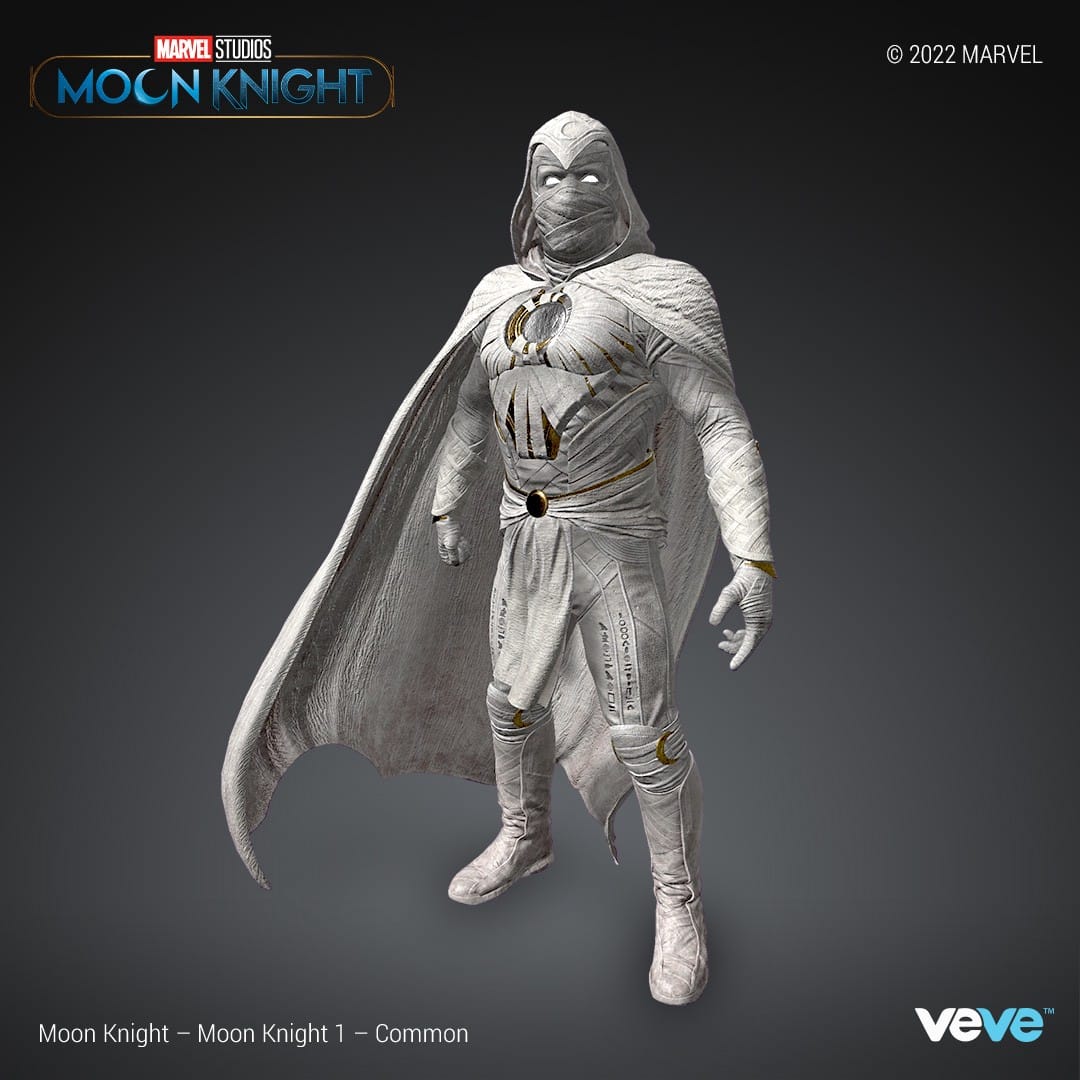 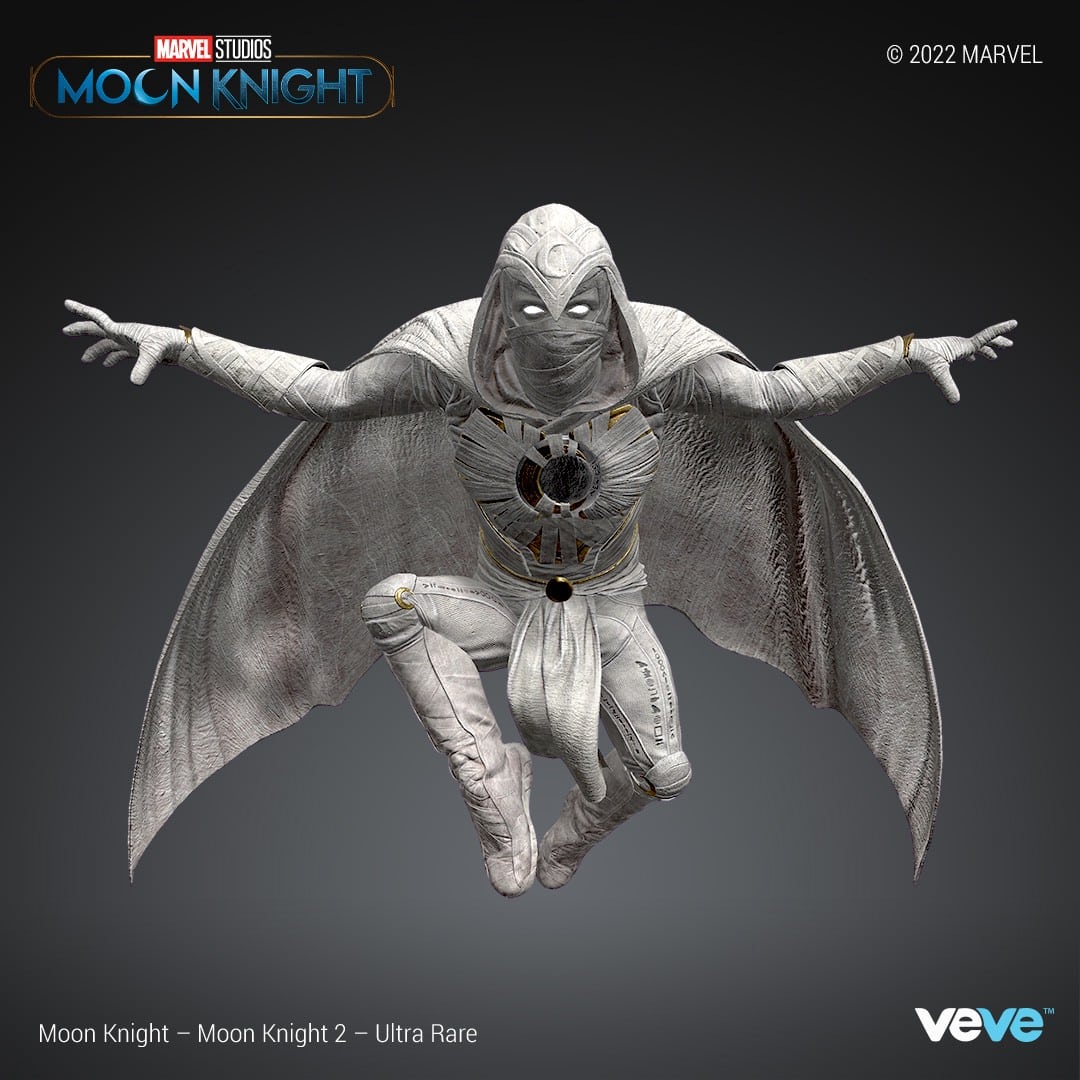 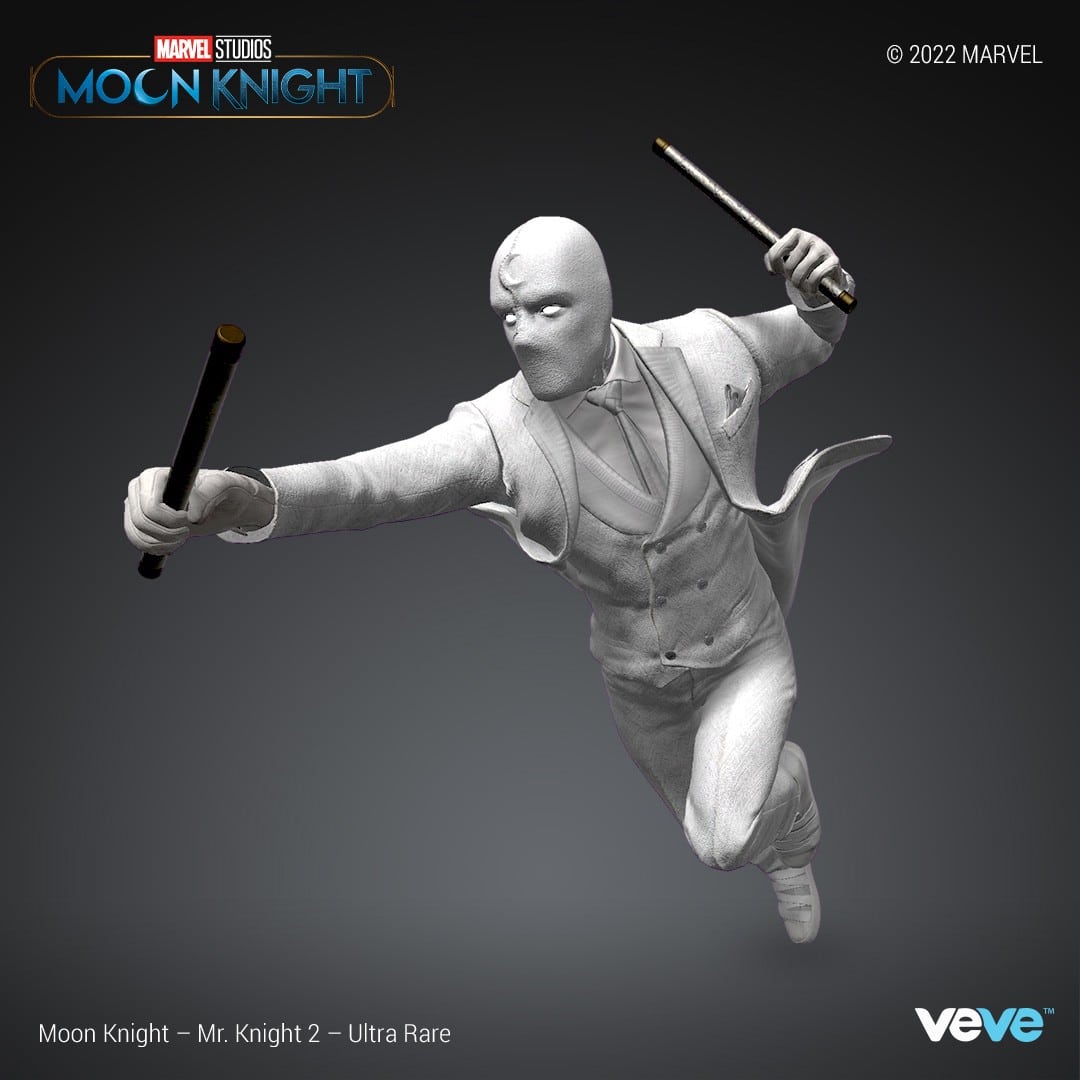 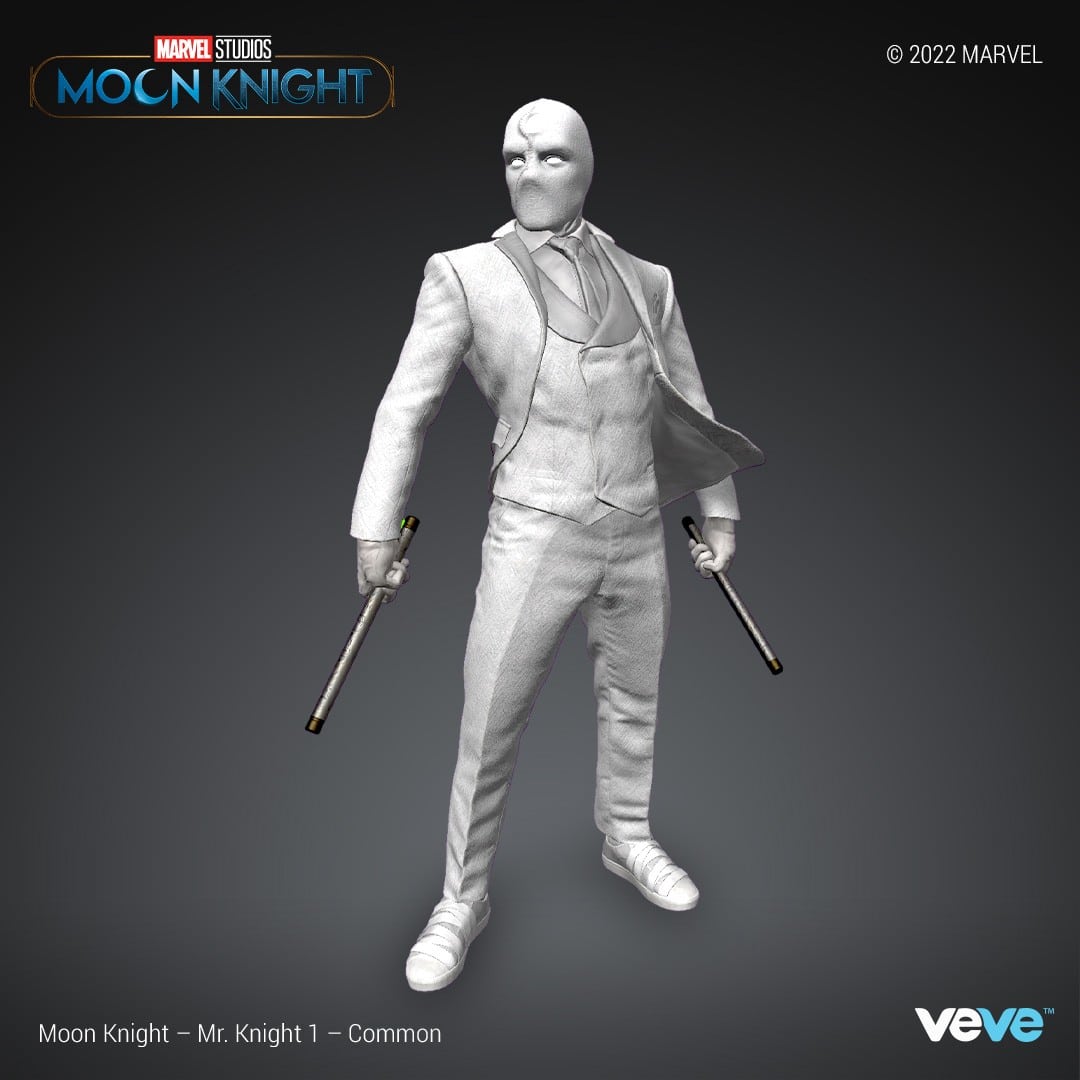 Will you be attempting to obtain any of these “Moon Knight” NFTs?

Roger has been a Disney fan since he was a kid and this interest has grown over the years. He has visited Disney Parks around the globe and has a vast collection of Disney movies and collectibles. He is the owner of What's On Disney Plus & DisKingdom. Email: Roger@WhatsOnDisneyPlus.com Twitter: Twitter.com/RogPalmerUK Facebook: Facebook.com/rogpalmeruk
View all posts
Tags: Marvel, moon knight, nft, veve