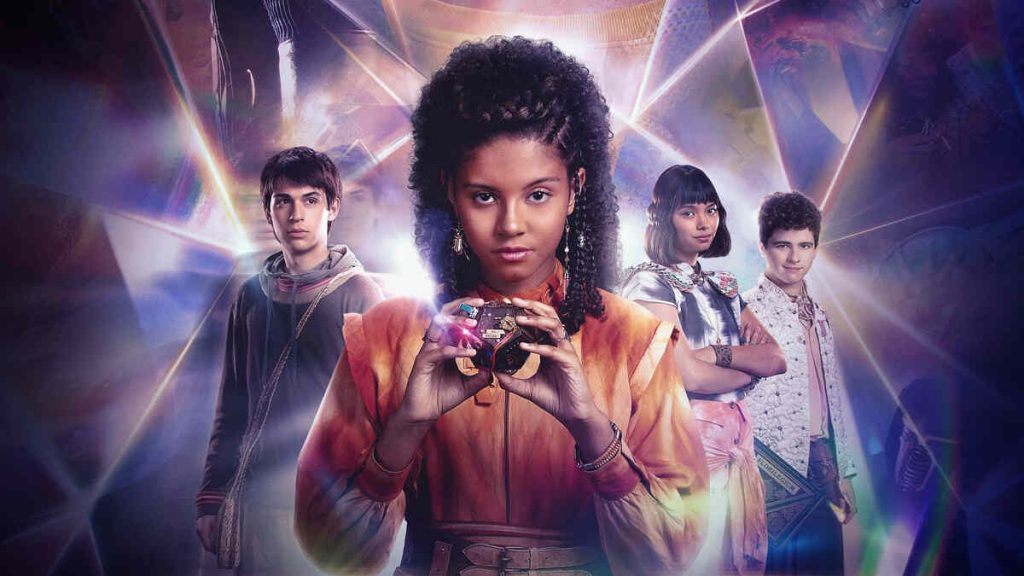 Disney has released a new trailer for the upcoming Latin American original series, “Mila in the Multiverse”, which is going to be released on Disney+ in many countries around the world, including in the United States and across Latin America on Wednesday, 25th January 2023.

Mila is 16 years old and living the adventure of her life, travelling through the multiverse in search of her mother, Elis. As she travels, she will come face to face with The Operators, a mysterious and dangerous group that wants to exterminate all universes. She will have to face them in order to save the vast multiverse.

Check out the “Mila in the Multiverse” trailer below:

The series was filmed in São Paulo, Brazil by Nonstop and Boutique Filmes.  The series consists of eight 30-minute episodes.

Are you looking forward to the release of “Mila in the Multiverse”?

Roger has been a Disney fan since he was a kid and this interest has grown over the years. He has visited Disney Parks around the globe and has a vast collection of Disney movies and collectibles. He is the owner of What's On Disney Plus & DisKingdom. Email: Roger@WhatsOnDisneyPlus.com Twitter: Twitter.com/RogPalmerUK Facebook: Facebook.com/rogpalmeruk
View all posts
Tags: Mila In The Multiverse 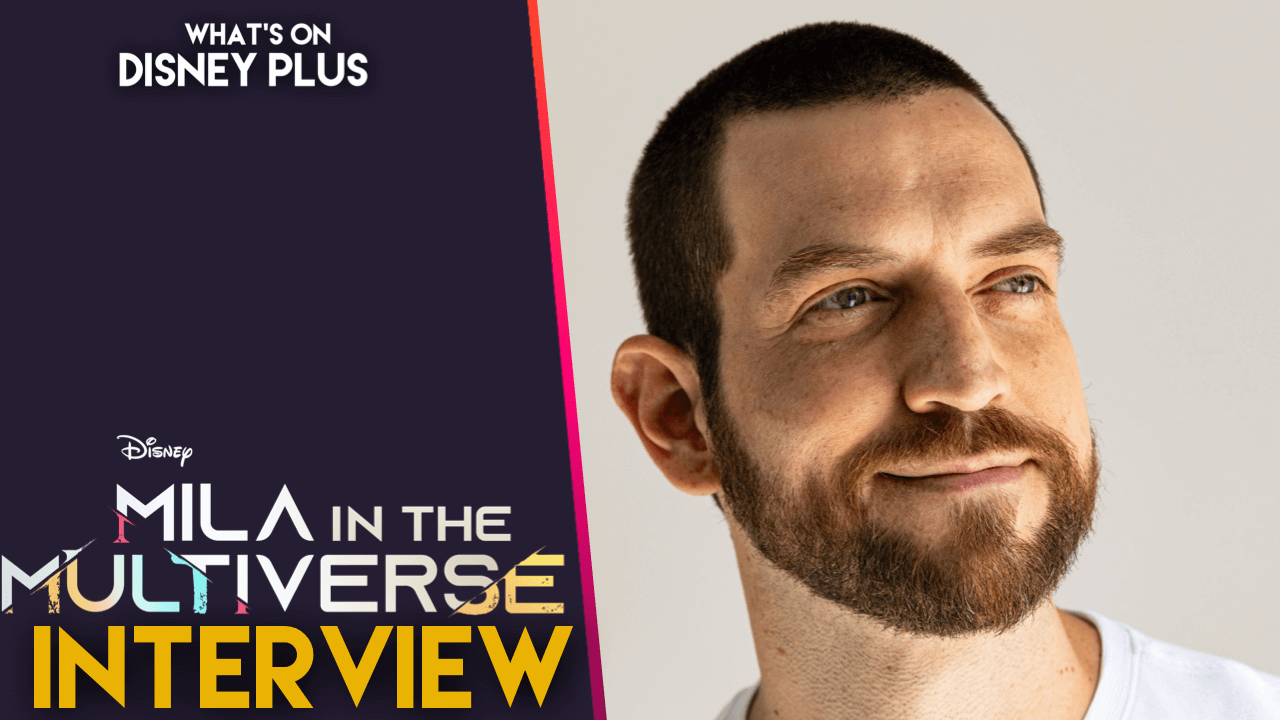 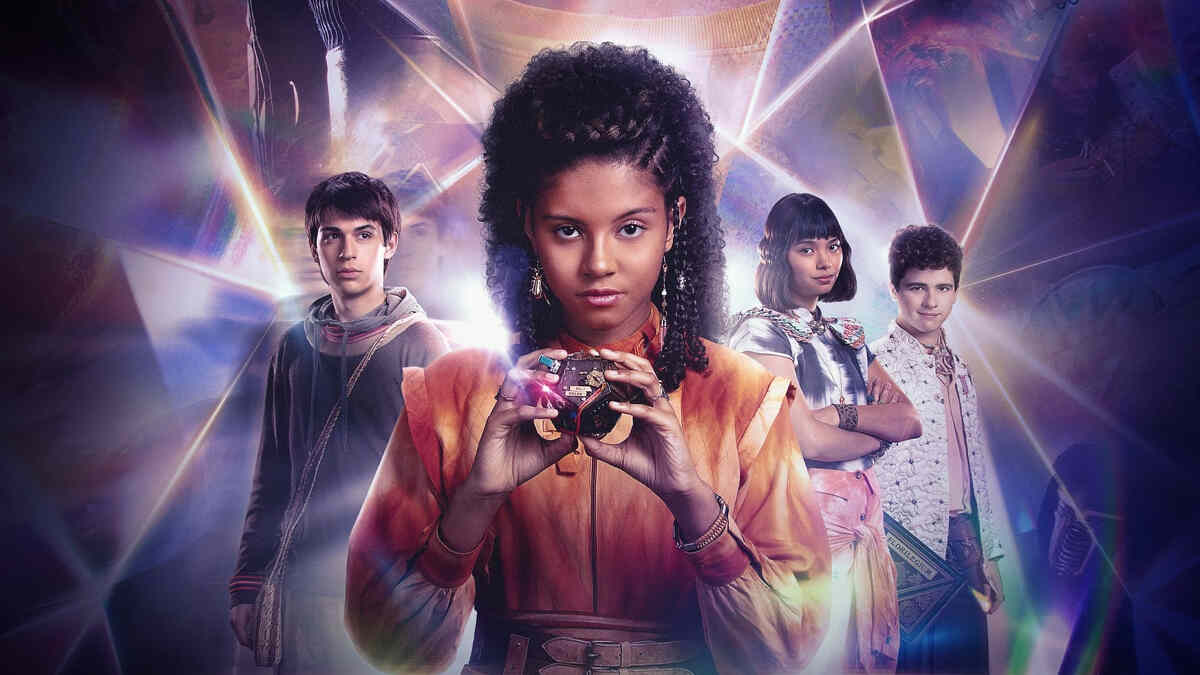 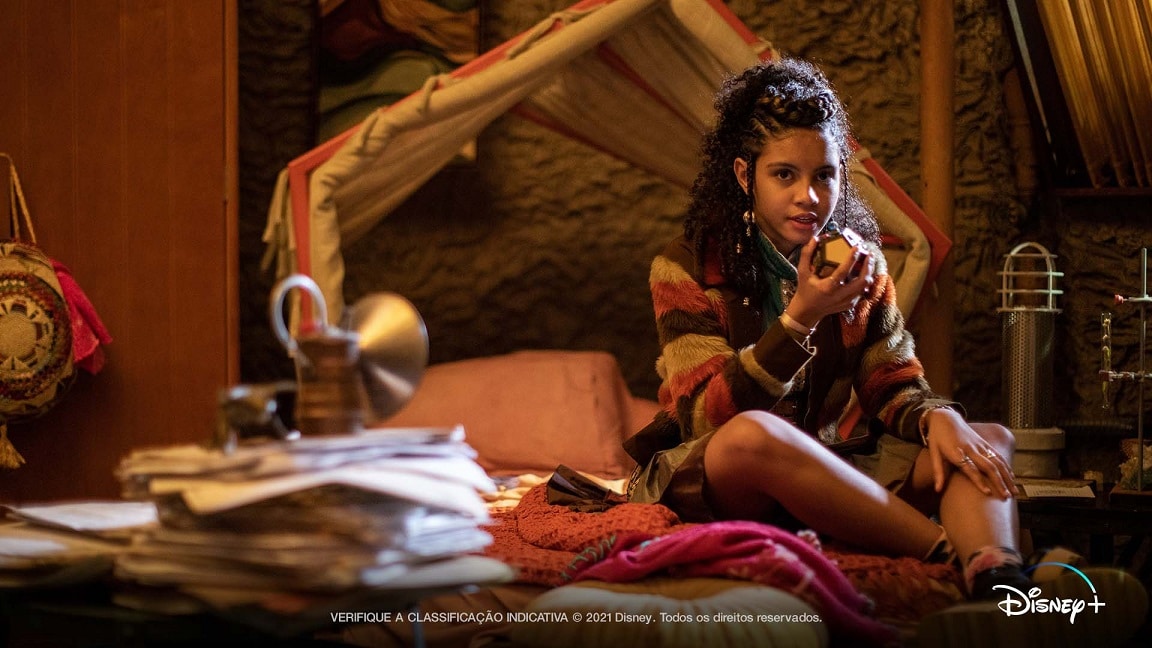 “Mila In The Multiverse” Coming Soon To Disney+ (US)