Disney has officially announced that it will be releasing a brand new original documentary, “Mija”, on Disney+ in the United States on Friday 16th September 2022. 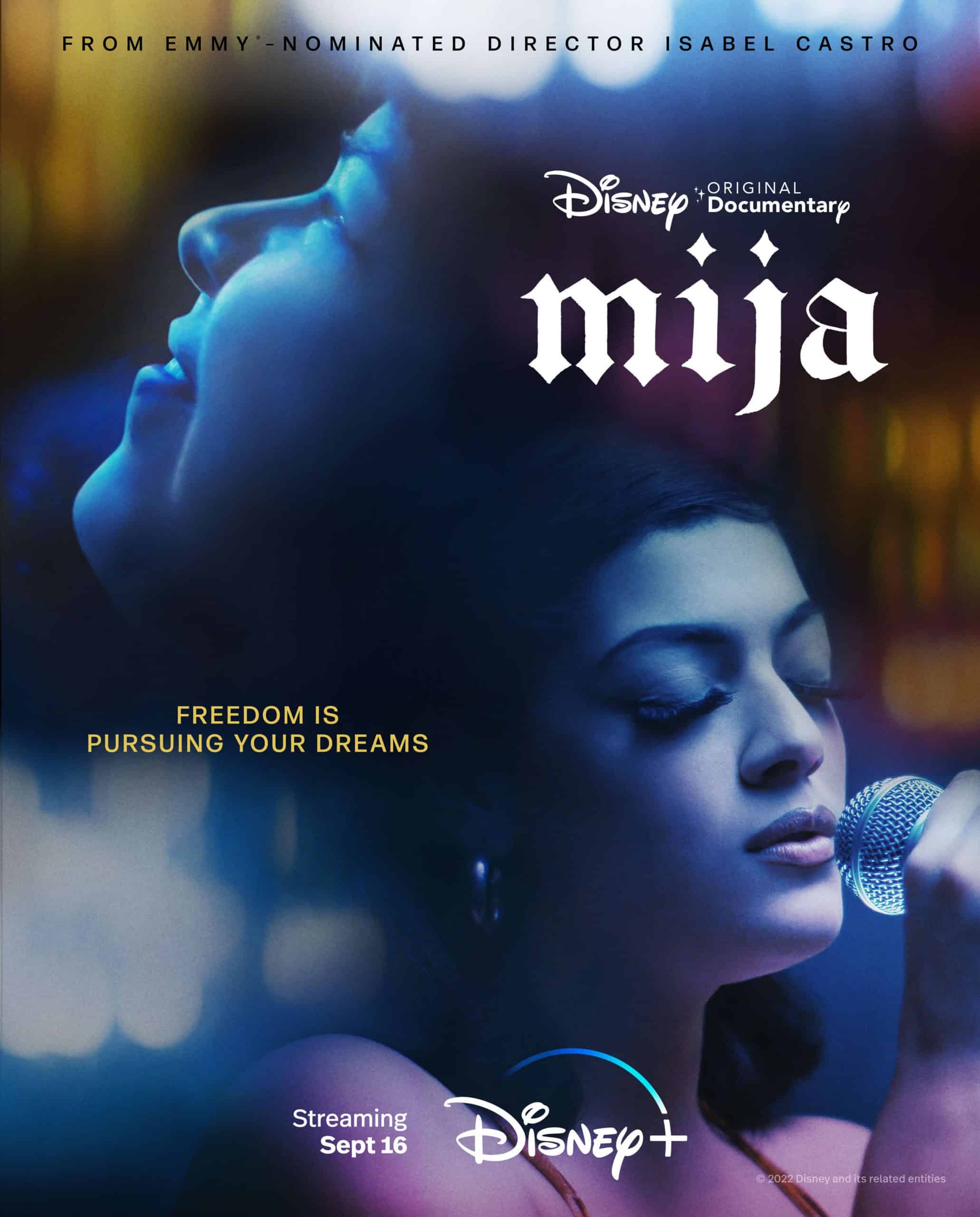 Disney has acquired the global distribution rights to “Mija”. However, an international release date hasn’t yet been announced.

Are you looking forward to watching “Mija” on Disney+?

Roger has been a Disney fan since he was a kid and this interest has grown over the years. He has visited Disney Parks around the globe and has a vast collection of Disney movies and collectibles. He is the owner of What's On Disney Plus & DisKingdom. Email: Roger@WhatsOnDisneyPlus.com Twitter: Twitter.com/RogPalmerUK Facebook: Facebook.com/rogpalmeruk
View all posts
Tags: disney, mija