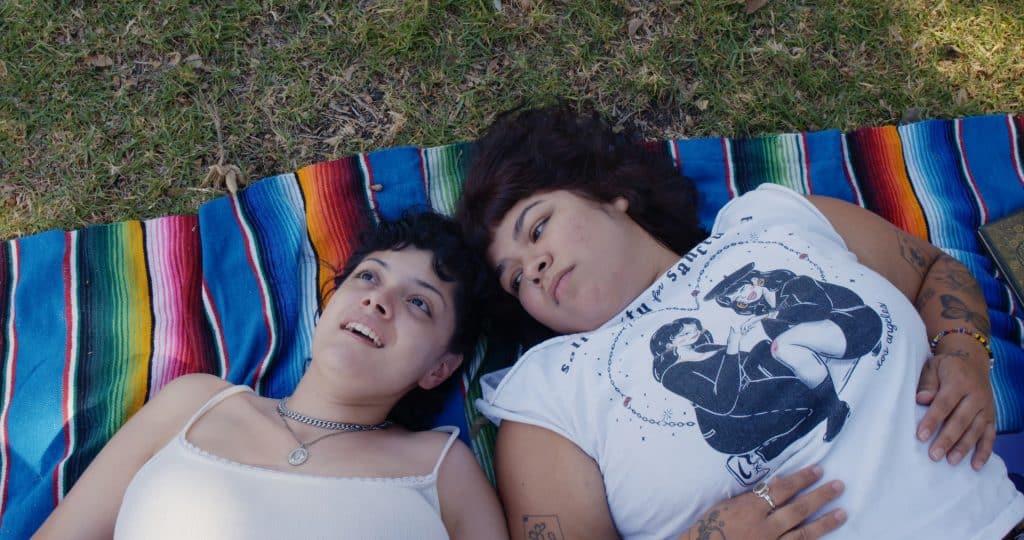 The Los Angeles Latino International Film Festival has announced its lineup, which will see the Disney documentary film, “Mija” opening the event. It was announced in March that Disney Original Documentary acquired the worldwide rights to the critically acclaimed documentary film. The film tells the story of Doris Muñoz, who is an ambitious, young music […] 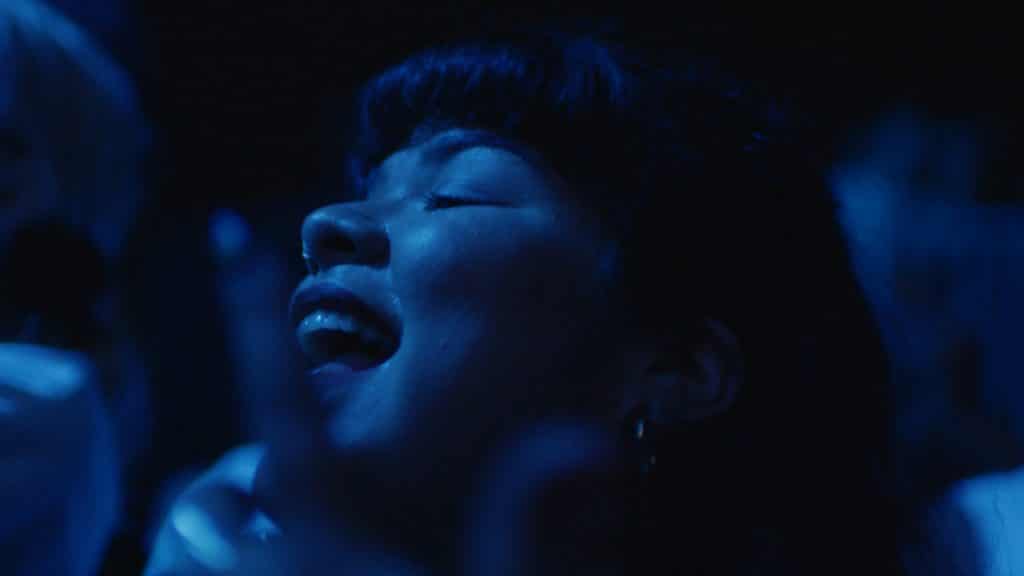 Disney Original Documentary has announced that it has acquired the worldwide rights to the critically acclaimed and sought-after documentary film “Mija”. As part of the deal, FX will retain the rights to develop scripted content based on the film. The film received rave reviews out of Sundance, with Indiewire declaring Mija a “tribute to those […]