Disney has delayed the release of the new original documentary, “Mija”, for a second time. Originally the documentary was scheduled to be released on Disney+ on the 16th of September 2022, but it was then pushed back a week until Friday, 23rd of September 2022.

However, the film wasn’t released today either, and the film has been removed from the official September Disney+ release schedule, and even the official press listing for the documentary has been deleted from Disney’s media site. 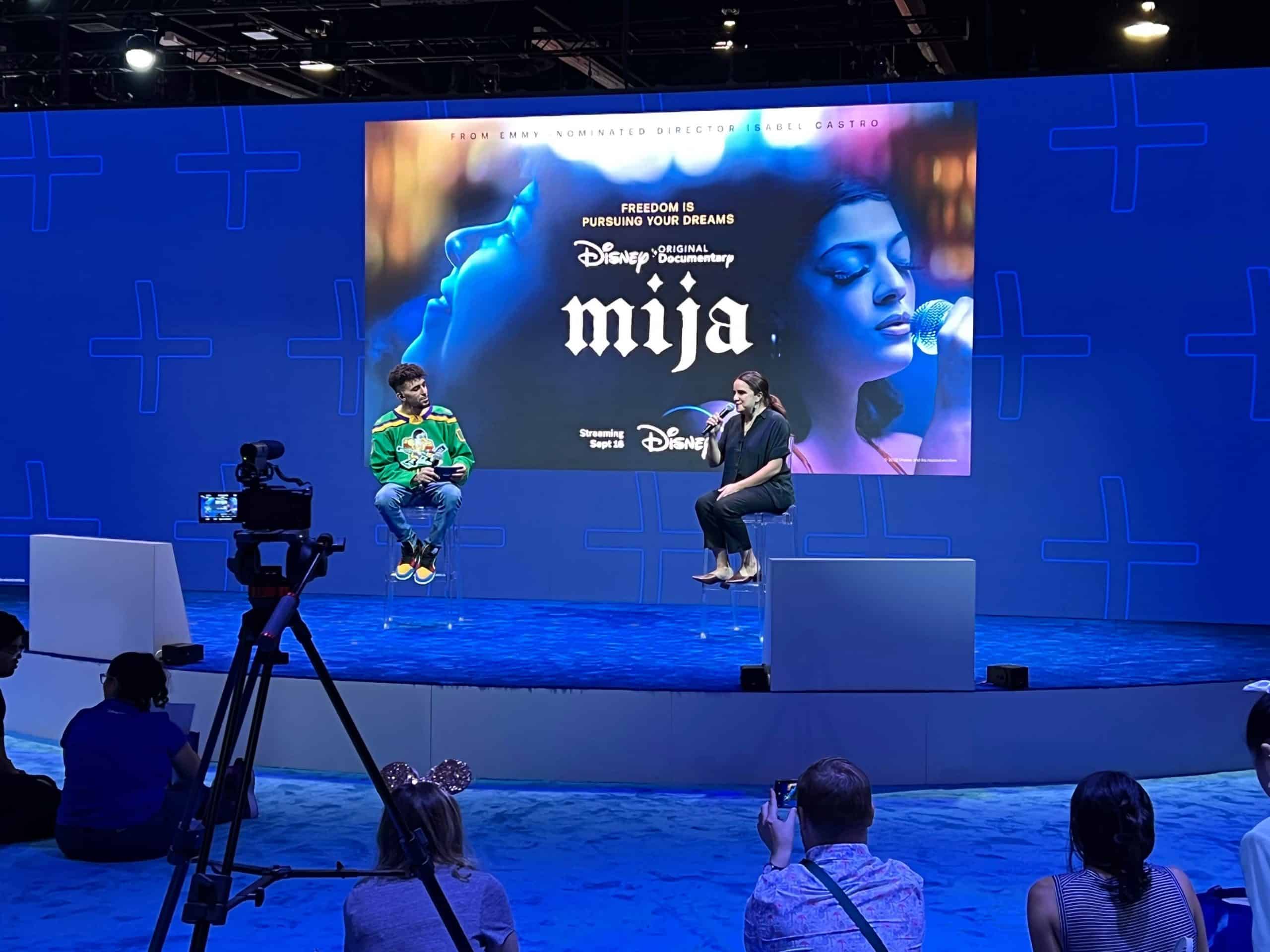 Disney Original Documentary’s “Mija” features Doris Muñoz and Jacks Haupt, two daughters of immigrants from Mexico who are both navigating their careers in the music industry. Seeking to provide for their families while achieving their dreams, Doris and Jacks bond over the ever-present guilt of being the first American-born members of their families and the financial risks of pursuing their dreams. For them, the pressure of success is heightened because it is their family’s hope for green cards and family reunification.

Hopefully, the documentaries release date will be reconfirmed and will be released at some point soon.

You can check out my review of “Mija” by clicking here

Are you looking forward to watching “Mija” eventually? 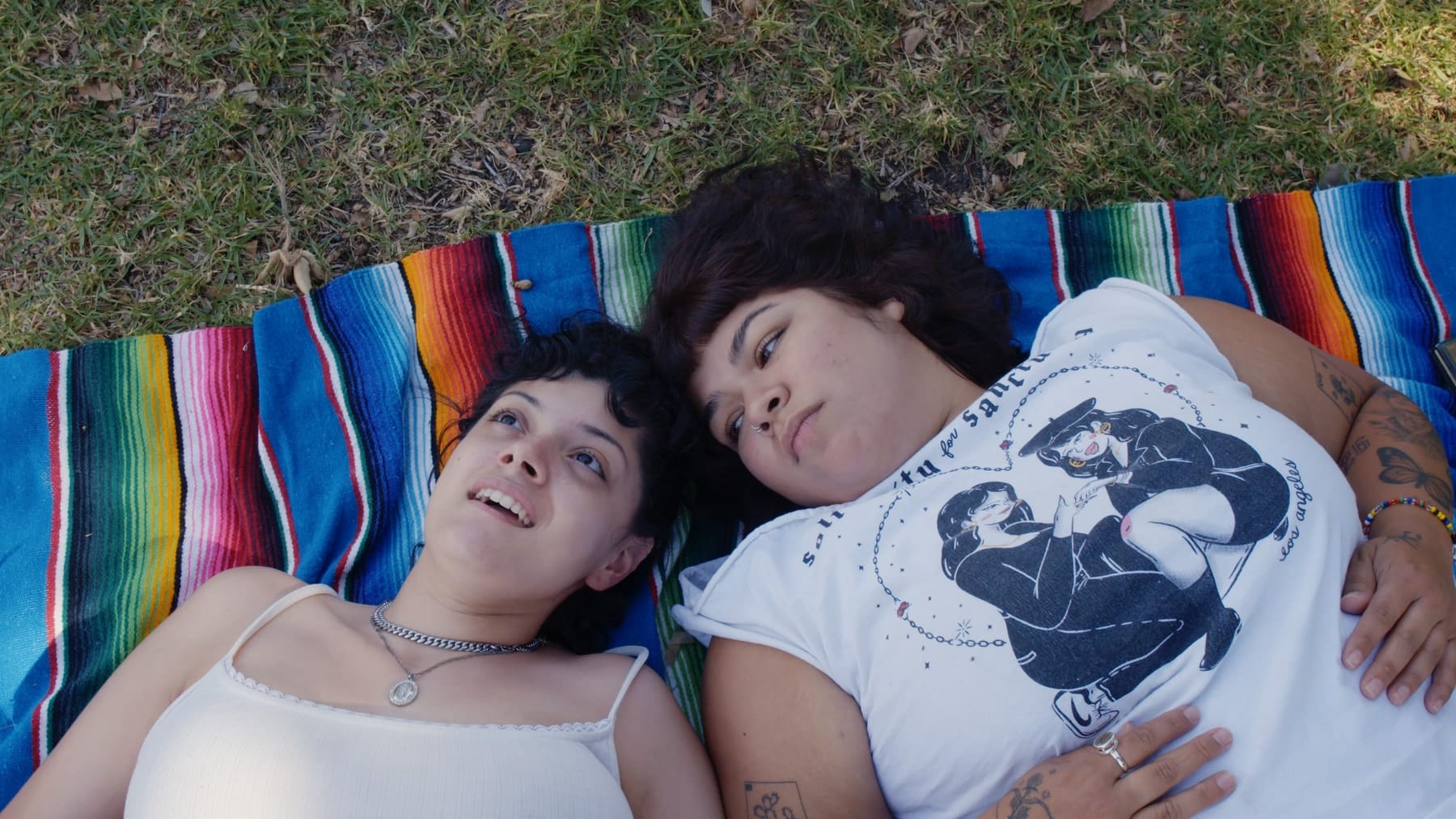 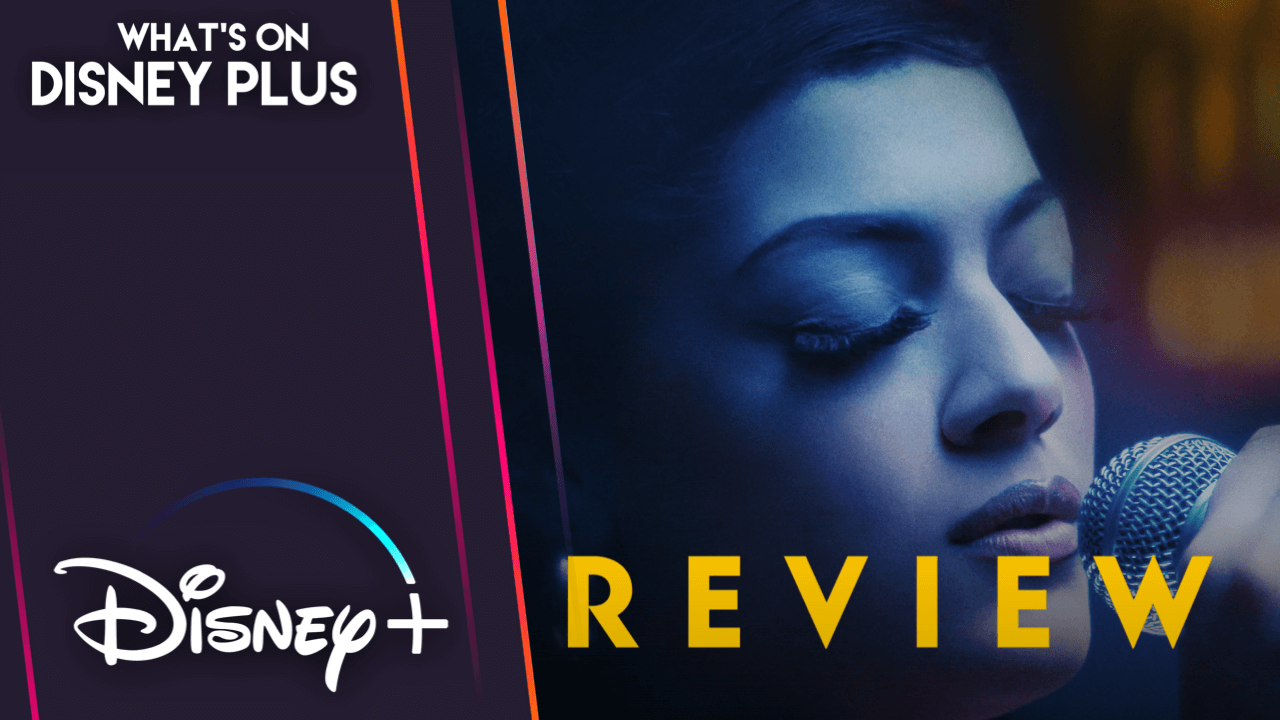