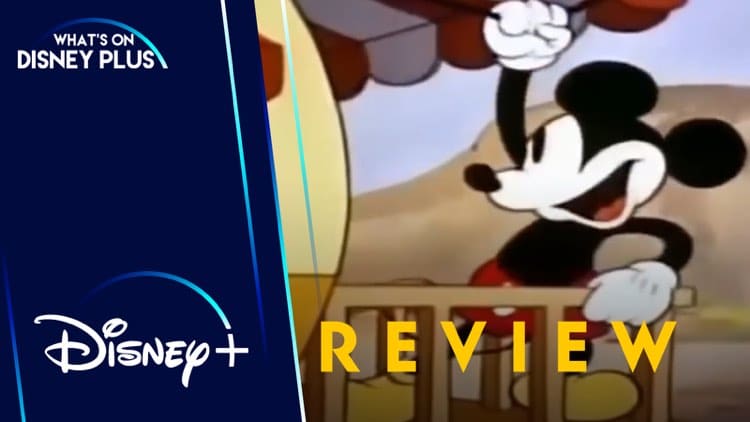 Mickey, Donald and Goofy go on an adventure in a house that converts into a car and trailer in the 1938 Walt Disney Animation Studios short, “Mickey’s Trailer.” We get to see their adventure as Goofy drives while Mickey makes breakfast for the trio. They convince a cow to join them so they can get fresh milk and then we get to see Goofy live up to his name when he leaves the car driving on its own while he goes to eat. Eventually, the car and trailer separate, and while Goofy is back in the car and travels safe and sound, the inside of the trailer is destroyed.

This is a perfect example of Goofy at his finest. He completely ignores all safety measures when it’s time to eat putting the three of them in danger, but it all works out, mostly fine, in the end. The viewer is in for a bunch of laughs as we see Goofy unable to eat where he’s sitting and inadvertently make popcorn when trying to eat corn on the cob. Meanwhile, Mickey and Donald, who make enough trouble for themselves in a lot of other shorts, are on the receiving end of Goofy’s trouble here. After watching these early shorts, it’s amazing Disney keeps writing the trio as friends. In real life, Mickey and Donald would’ve left Goofy a long time ago. I’m glad we get to see them being all crazy together though. 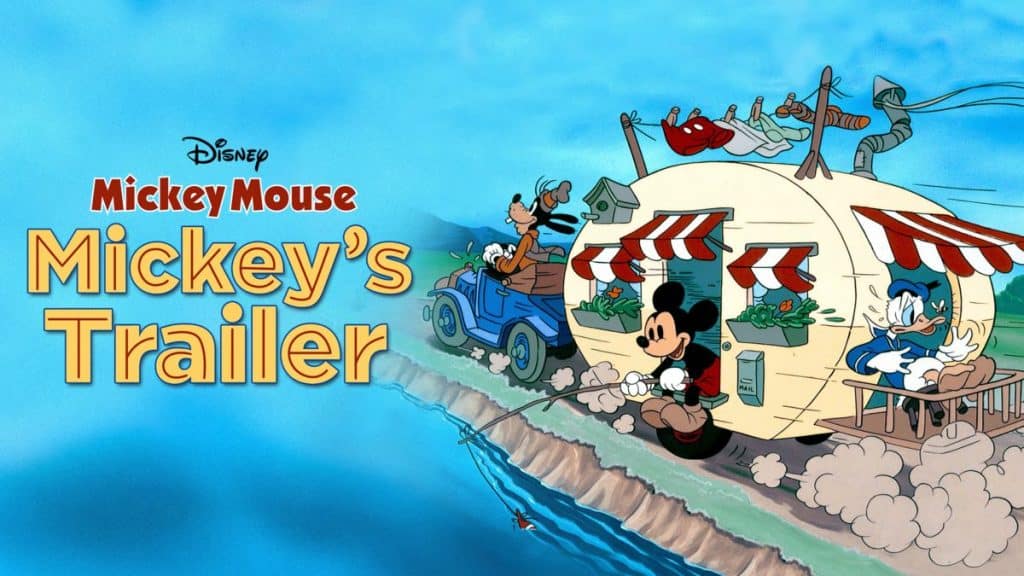 This says it’s called “Mickey’s Trailer,” but it’s really a Goofy short with Mickey and Donald involved. Yes, the trailer belongs to Mickey, but the rest of the short focuses on how crazy Goofy is. I’m assuming since Mickey’s name is on the short because when he’s involved, he’s the star of all things Disney even when he’s a supporting character.

I really liked this short. I’m finding that almost all of the early Walt Disney Animation Studios shorts featuring Mickey Mouse, Donald Duck or Goofy are top quality shorts. I’ve enjoyed each and every one of them. This one is no different. I would recommend it for any classic Disney fan.

What did you think of “Mickey’s Trailer?”

Jeremy has been a big Disney fan since he was a kid growing up during the Disney Renaissance. One day he hopes to go to every Disney Park in the world.
View all posts
Tags: Animated Short, disney, Mickey's Trailer, retro review, review, Walt Disney Animation Studios