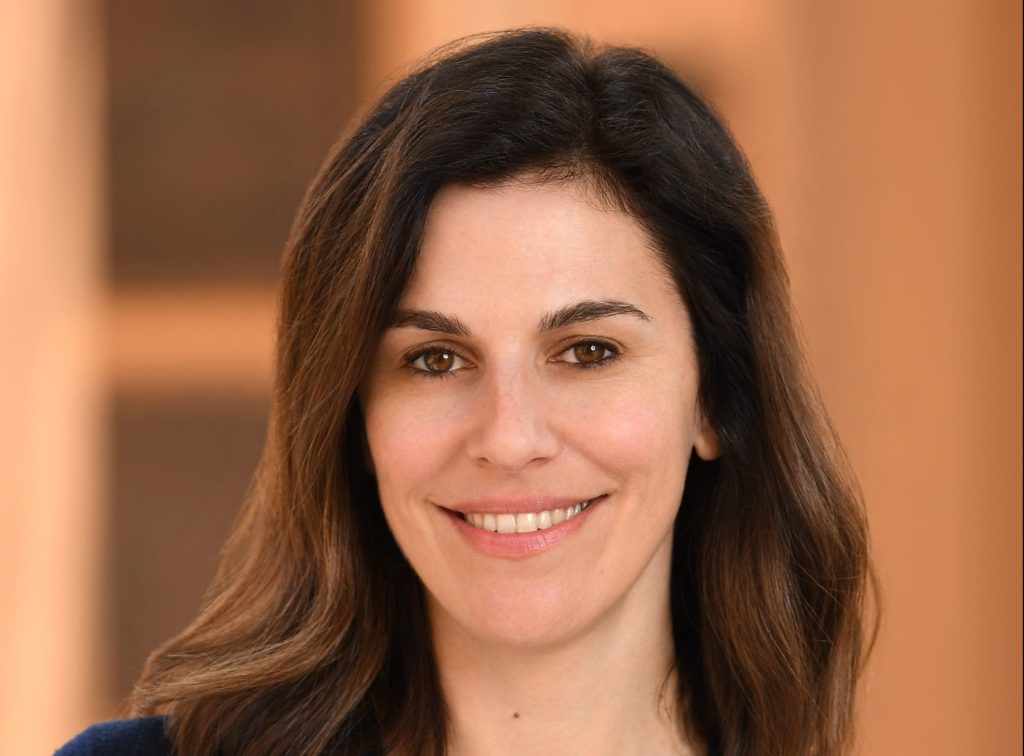 Lucasfilm President Kathleen Kennedy has named Michelle Rejwan as Senior Vice President of Live Action Development and Production for Lucasfilm. Rejwan will oversee a new slate of feature films and episodic series for Lucasfilm and Disney+ and continue to produce with Kennedy as Star Wars enters an exciting new chapter in storytelling.

“I have had the opportunity to work with Michelle over the last seven years as a producer on both The Force Awakens and now The Rise of Skywalker and have seen first-hand her talent working with writers and directors, and I’ve been incredibly impressed with her creative skills and her ability to manage the complexity surrounding these massive projects,” says Kennedy.

“I know the importance of building a team that you trust and have fun working with – it is paramount to our success. There’s an exciting momentum building around the future of the franchise and both myself and the Lucasfilm team look forward to working with Michelle in shaping the future in all areas of story development, from theatrical film development to live action content for Disney+.” 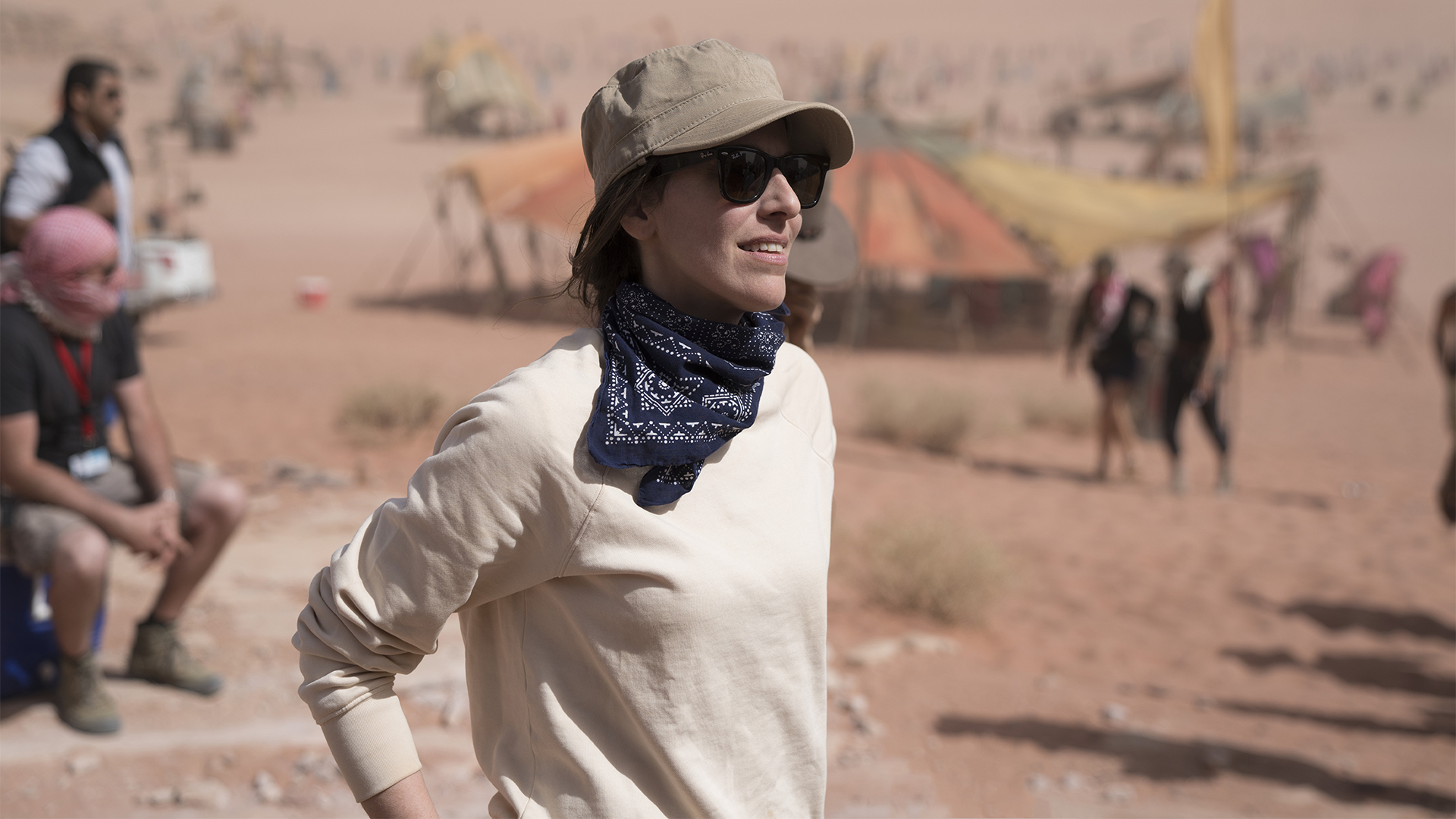 Rejwan comes poised for the role as a member of the Lucasfilm brain trust since 2015. She brings with her a decade of production experience from Bad Robot Productions, where she was part of filmmaker J.J. Abrams’ producing team, on films such as Super 8, Star Trek Into Darkness and Star Wars: The Force Awakens. Rejwan is currently producing the final episode of the Skywalker saga, Star Wars: The Rise of Skywalker, with Kennedy and Abrams.

Roger has been a Disney fan since he was a kid and this interest has grown over the years. He has visited Disney Parks around the globe and has a vast collection of Disney movies and collectibles. He is the owner of What's On Disney Plus & DisKingdom. Email: Roger@WhatsOnDisneyPlus.com Twitter: Twitter.com/RogPalmerUK Facebook: Facebook.com/rogpalmeruk
View all posts
Tags: lucasfilm, star wars