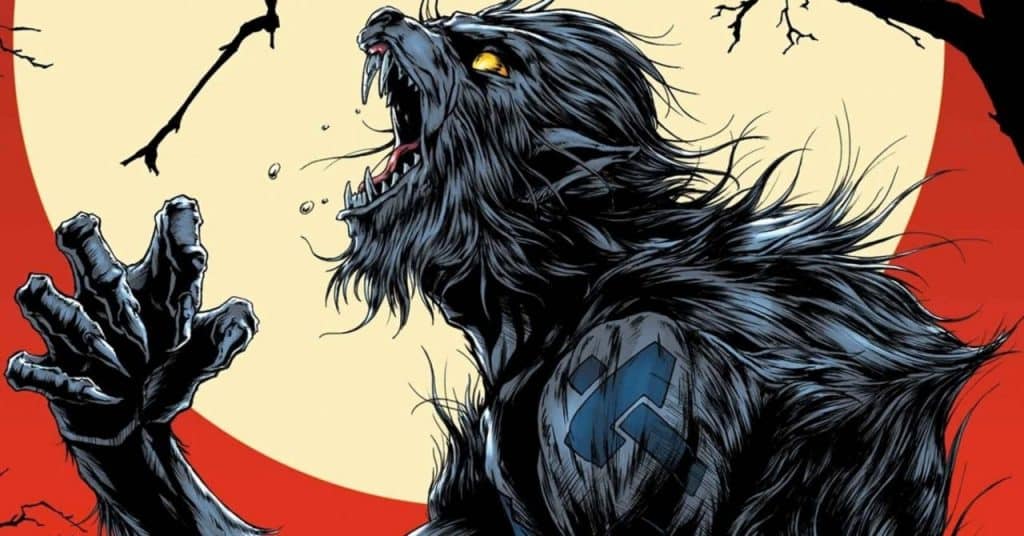 New details have been revealed on the upcoming Marvel Studios Halloween live-action special, “Werewolf By Night” for Disney+.

Michael Giacchino will be directing the special.  Michael Giacchino is an Oscar-winning composer who has worked with Disney on “Up”, “Ratatouille”, “Coco”, “Lost”, “Dawn of the Planet of the Apes”, “Zootopia”, “Rogue One: A Star Wars Story”, and the most recent “Spider-Man” films.  He will also compose the upcoming Pixar film, “Lightyear” and Marvel’s, “Thor: Love & Thunder”. 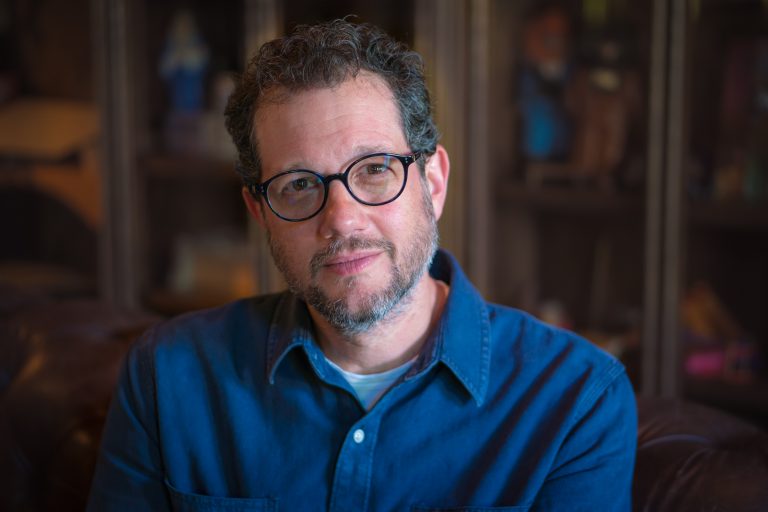 THR says the special won’t be called “Werewolf By Night” when it arrives on Disney+ later this year.

Very little is known about the upcoming Marvel Halloween special, such as what the plot will be or what characters Gael or Laura are playing.  Especially as “Werewolf By Night” has been several different characters in the comic book, including Jack Russell and Jake Gomez.

With the shift to Disney+, it has opened Marvel Studios up to trying out different types of content, such as last year’s “What If?” and a one hour Halloween special could be a new way of expanding the MCU, without committing to a significant film or series.

Are you looking forward to this new Halloween special?