Disney and McDonald’s have teamed up to offer a new collection of Marvel Studio toys as part of the McDonald Happy Meals. With characters from the two Disney+ shows, “WandaVision” and “The Falcon and the Winter Soldier“.

Included in the line up are Falcon, The Winter Soldier, Scarlet Witch, Vision, Groot, Hulkbuster, Wasp, Hulk and Black Widow.

Here is a look at the lineup:

Here is a closer look at the “WandaVision” and “The Falcon and the Winter Soldier“ Figures: 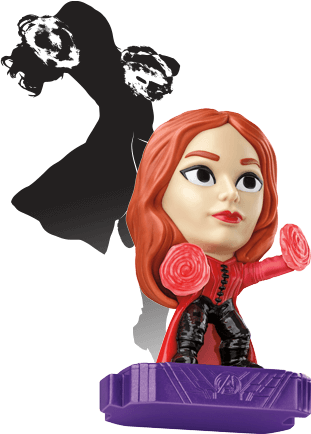 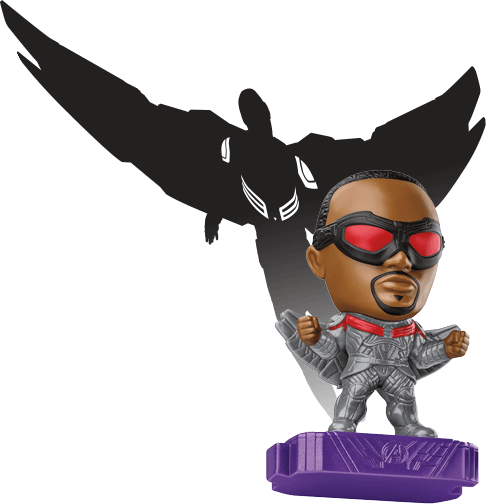 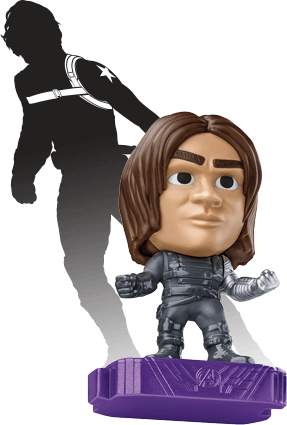 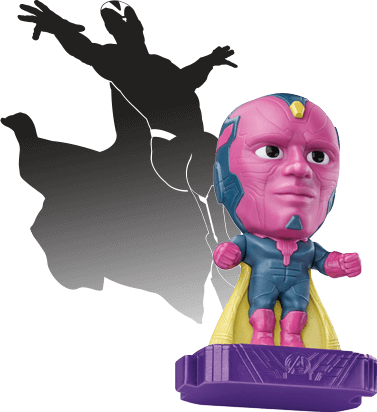 Are you going to be picking up any of these Marvel Studios toys from McDonald’s?

Roger has been a Disney fan since he was a kid and this interest has grown over the years. He has visited Disney Parks around the globe and has a vast collection of Disney movies and collectibles. He is the owner of What's On Disney Plus & DisKingdom. Email: Roger@WhatsOnDisneyPlus.com Twitter: Twitter.com/RogPalmerUK Facebook: Facebook.com/rogpalmeruk
View all posts
Tags: Marvel, Mcdonalds