This year, Disney has been releasing new Sing-Along versions of fan-favourite Disney musicals, including “Moana”, “Tangled”, and “The Little Mermaid”.

As subscribers watch the Sing-Along version of these films, they are able to fully immerse themselves in the music with on-screen lyrics. The Sing-Alongs allow viewers to use their voice “Under the Sea” and discover how far they’ll go with Moana.

Disney has also announced that a Sing-Along version of “Mary Poppins Returns” is coming to Disney+ on Friday 11th November 2022.

Are you ready to sing along with Mary Poppins?

Roger has been a Disney fan since he was a kid and this interest has grown over the years. He has visited Disney Parks around the globe and has a vast collection of Disney movies and collectibles. He is the owner of What's On Disney Plus & DisKingdom. Email: Roger@WhatsOnDisneyPlus.com Twitter: Twitter.com/RogPalmerUK Facebook: Facebook.com/rogpalmeruk
View all posts
Tags: Mary Poppins returns, sing-along 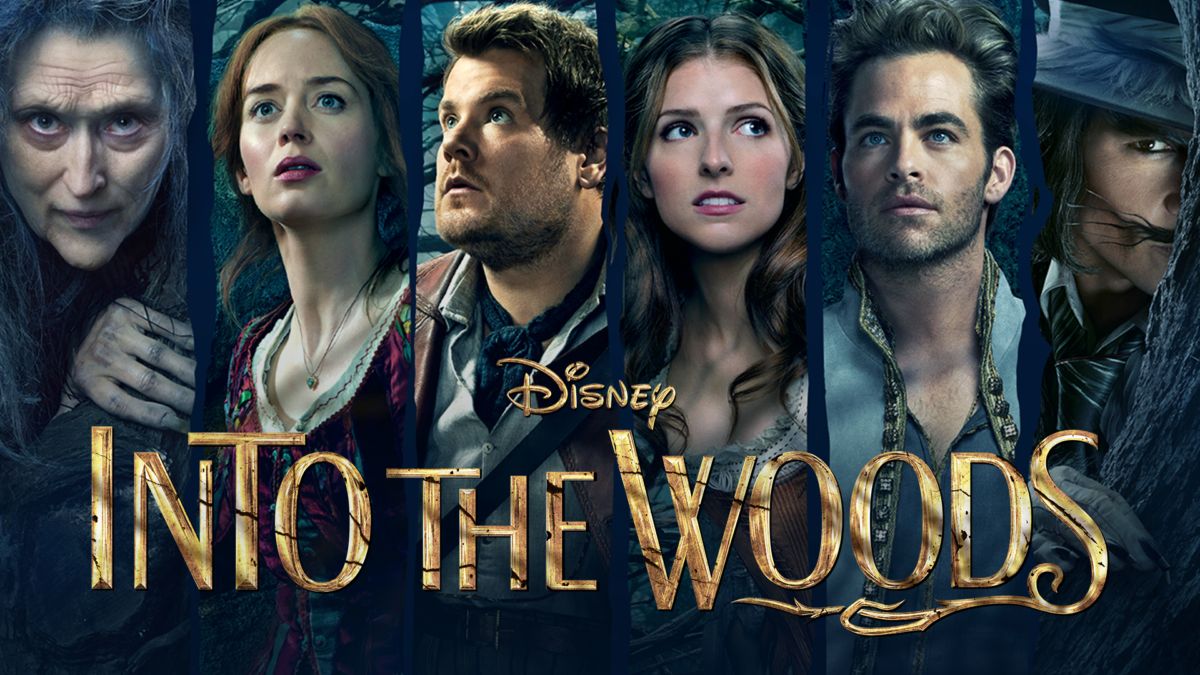