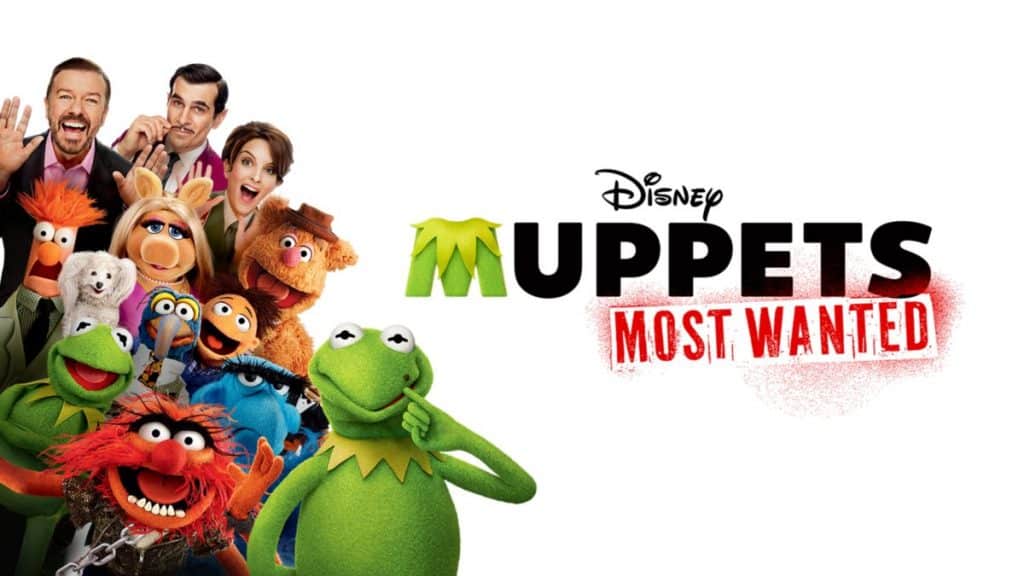 Disney has announced that a new Sing-Along version of “Muppets Most Wanted” is coming to Disney+ in the United States on Friday, 16th December 2022, and as with other Sing-Along versions, I’d expect this to be a global release on Disney+.

As subscribers watch the Sing-Along version of these films, they will be able to fully immerse themselves in the music with on-screen lyrics.

Disney has been releasing Sing-Along versions of many of its films throughout the year, including “Encanto”, “The Little Mermaid”, “Tangled”, “Beauty And The Beast”, “Moana”, and many more.

“Muppets Most Wanted” picks up immediately following the events of the smash hit “The Muppets,” as Kermit the Frog, Miss Piggy, Animal and the entire Muppet gang head out on a world tour. But mayhem follows, as the Muppets find themselves unwittingly entangled in an international crime caper headed by Constantine – the World’s Number One Criminal and a dead ringer for Kermit the Frog!

Roger has been a Disney fan since he was a kid and this interest has grown over the years. He has visited Disney Parks around the globe and has a vast collection of Disney movies and collectibles. He is the owner of What's On Disney Plus & DisKingdom. Email: Roger@WhatsOnDisneyPlus.com Twitter: Twitter.com/RogPalmerUK Facebook: Facebook.com/rogpalmeruk
View all posts
Tags: muppets, muppets most wanted, sing-along