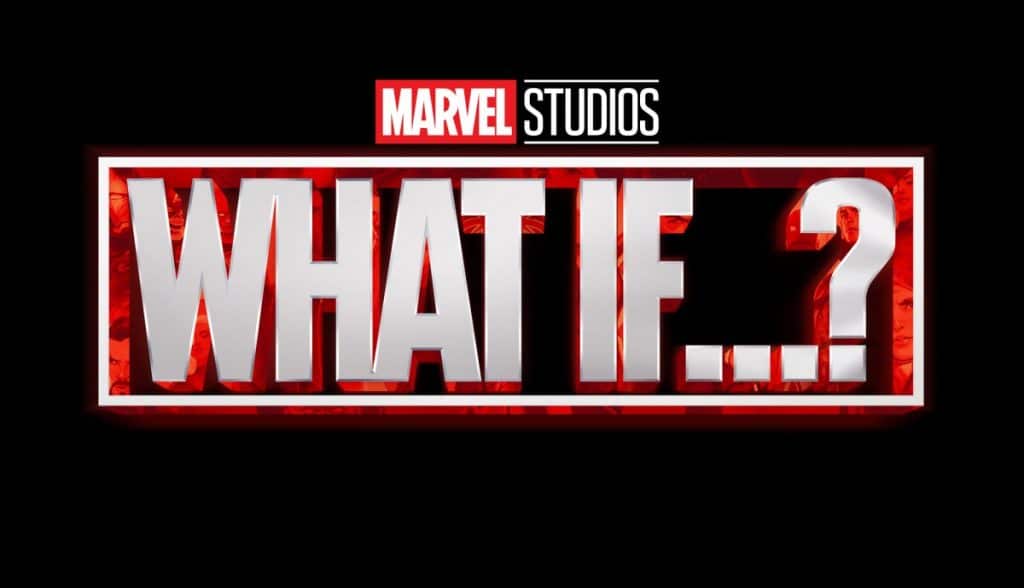 Disney has released a new mid-season trailer for the animated series Marvel’s “What If?”, highlighting some of the biggest events from the season so far, plus a sneak peek at some of the upcoming episodes.

What If…? flips the script on the MCU, reimagining famous events from the films in unexpected ways, featuring a voice cast that includes a host of stars who reprise their roles. The series is directed by Bryan Andrews; AC Bradley is head writer.

Are you looking forward to the next 4 episodes of Marvel’s What If?