Marvel’s What If…? Episode 108 Review 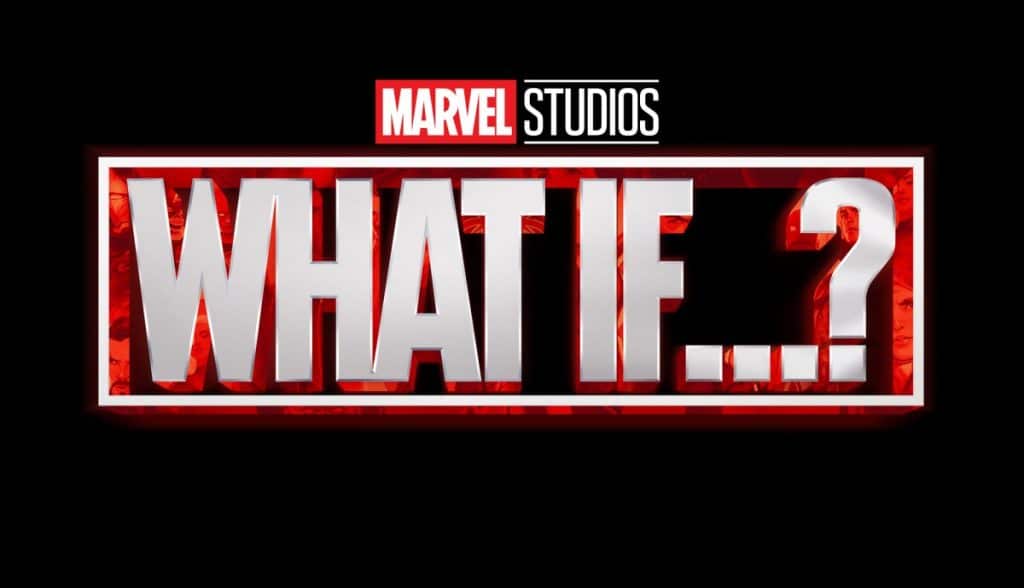 Marvel’s What If…? Episode 108 Review

Ultron defeats the Avengers and becomes aware of the multiverse in the latest episode of the Disney+ Original series, Marvel’s “What If…?” The Watcher has been overlooking many different scenarios but he gets more than he bargained for when Ultron becomes aware of his existence and travels across universes to find and attack the Watcher. In the end, the Watcher may have to go back on his word and actually get involved.

This is the best episode of the series so far. We get some amazing continuity coming from the end of the previous episode as this one plays out. At the end of “Party On, Thor,” Ultron is using Vision’s body and has acquired the Infinity Stones. In this episode, we get to see how that happens with Ultron, first, defeating the Avengers and then quickly disposing of Thanos. In doing so, Ultron proves why he could be an even bigger villain than Thanos ever was. But, it’s his ability to locate the Watcher that makes him so dangerous. And, the ending where Dr. Strange tries to sway the Watcher to get involved is even bigger continuity given how the episode where Dr. Strange lost his heart ended. This episode has me excited about where this series is headed and what it could mean for the rest of the Marvel Cinematic Universe. We’ve seen several self-contained episodes, and while I enjoy that aspect of the series, I also enjoy when it can build upon itself. Between the trailers of the new “Spider-man” movie, the name of the next “Dr. Strange” movie, the ending of Season 1 of “Loki” and the teases from “WandaVision;” we know the multiverse is coming. I wonder if “What If…?” will be a gateway to bringing the multiverse to our screens. At first, this series seemed like a bunch of hypotheticals, but now I’m wondering if it’s truly part of the multiverse and we get to actually see what happens in different universes rather than just the hypothetical.

I was a little wary when this series began. I knew I would love some episodes and hate others, but I wasn’t sure how many I would love and how many I would hate. But, this episode has cemented that I’m going to love far more than I’m going to hate. The zombies episode was weird. The Thor episode was fun. And, the Captain Carter episode hinted that pretty much the same thing would’ve happened if Peggy Carter took the serum rather than Captain America. But, this episode has me the most excited for what happens next in this series, in future Marvel series and the entire MCU.

What did you think of the latest episode of Marvel’s “What If…?”