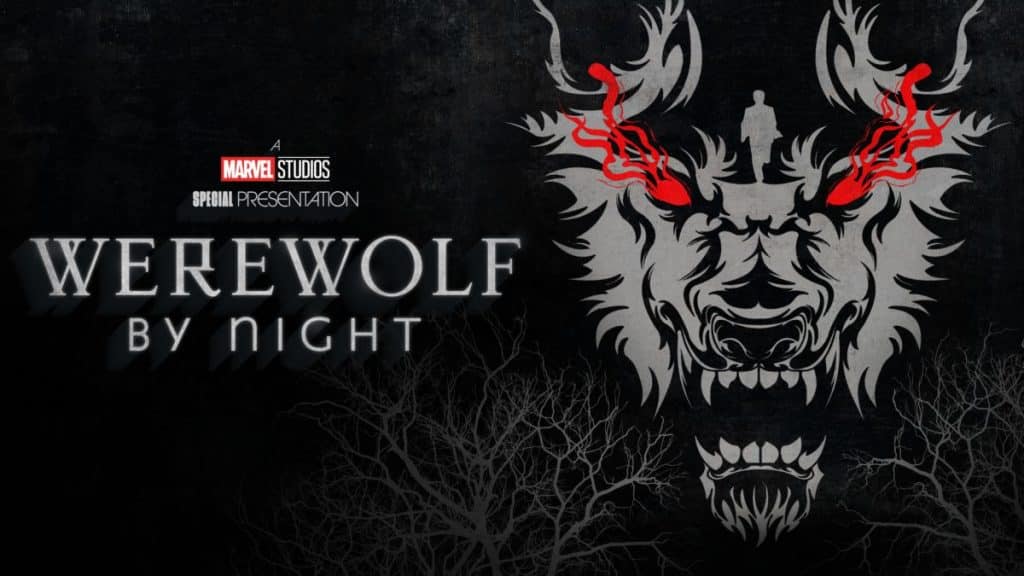 Disney has released a new featurette for the upcoming Marvel Studios’ Special Presentation, “Werewolf by Night”, which is coming to Disney+ on Friday 7th October 2022.

“Some of the scariest things I saw as a kid were just the shadows of things,” director Michael Giacchino explains in a new behind-the-scenes featurette. “All the awful things you hear. For us, that was the goal. It’s time to put something different out into the world, and it’s going to be so cool.”

Are you looking forward to this new Halloween Marvel special?