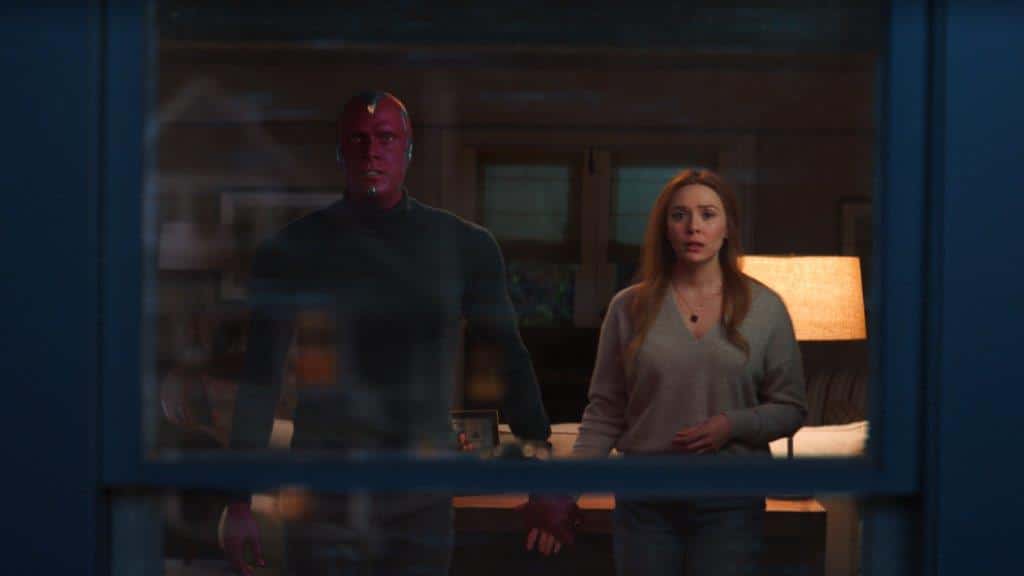 Disney has released a new TV Spot commercial to promote the finale of the Marvel Studios series “WandaVision”, which arrived on Disney+ today.

Every episode of “WandaVision” is available now on Disney+