Following the shocking revelation of Evan Peter’s debut in the Marvel Cinematic Universe as Quicksilver in last week’s episode, in episode 6, we jump into the ’90s with a “Malcolm in the Middle” style sitcom, which sees Wanda’s Hex slowly crumbling as Vision realises something is wrong. 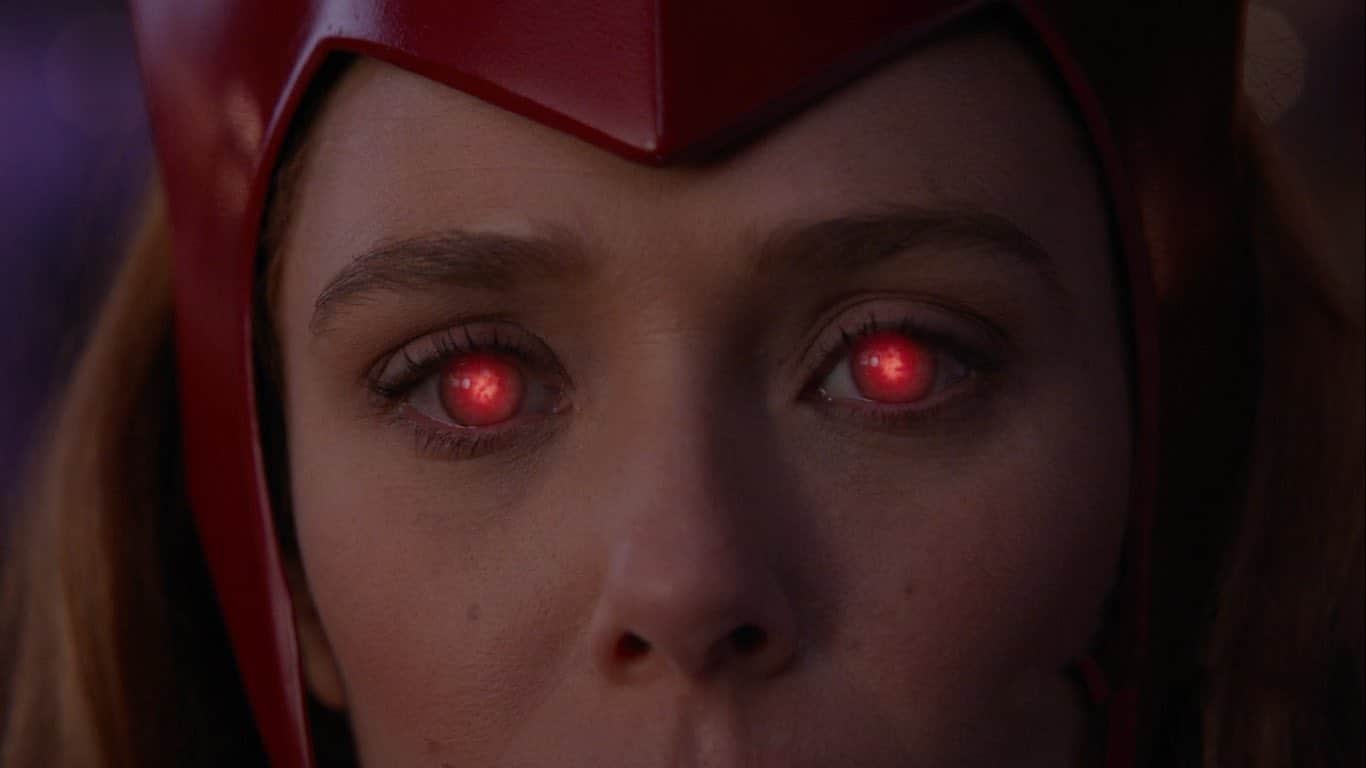 Moving into the 90s for this episode means there is less of a jar between jumping between the real world and being inside the Hex.  Leading to a really enjoyable episode that builds on the relationship between Wanda and Quicksilver, who steals the show.

One interesting thing, was how the opening recap really pushed home about the original Quicksilver dying and being recast.    Seeing Evan in this series is just so strange, since we’ve seen him play Quicksilver in three X-Men movies already and now he is playing the same character, but very differently.  Even within this episode, there are two different versions of him, the 90s crazy uncle and someone who is aware of what Wanda is doing.   His antics with his nephews are easily a highlight, since it feels more in line with how we saw him in the X-Men movies, as he is just having fun with the whole speedster thing.

It’s all just so bizarre and the revelation that Wanda isn’t really in control since her loneliness took control of her and she hasn’t a clue how it all happened is fascinating.    We also see that Tyler Hayward is hiding something and is much more interested in reacquiring Vision than saving the town.  Leaving us once again with more questions than answers.

Both the twins in this episode start to showcase their abilities, with Tommy gaining his uncle’s super-speed and Billy gaining the power of telepathy.  But more importantly, seeing what happens to Vision when he tried to leave, leads us to believe that Quicksilver, Billy and Tommy can’t leave the Hex.  Though I wouldn’t be surprised if there is eventually a way around this, since having Quicksilver around afterwards would be great.

Visually, this is a stunning episode, since the Halloween theme really allowed them to bring some big vibrant colours onto our screens and seeing Vision in his usual “Avengers” costume really helped bring this episode into MCU.

This is a delightful episode, and I’m going to be rewatching it again later today to take it all in, look at all those little things I might have missed the first time around.  The thing with these short episodes is that I just want more!  But we’ve got to wait.  With the series spread out over 8 weeks, we are really getting the time to think about every little thing so much more.

A fantastic episode once again.