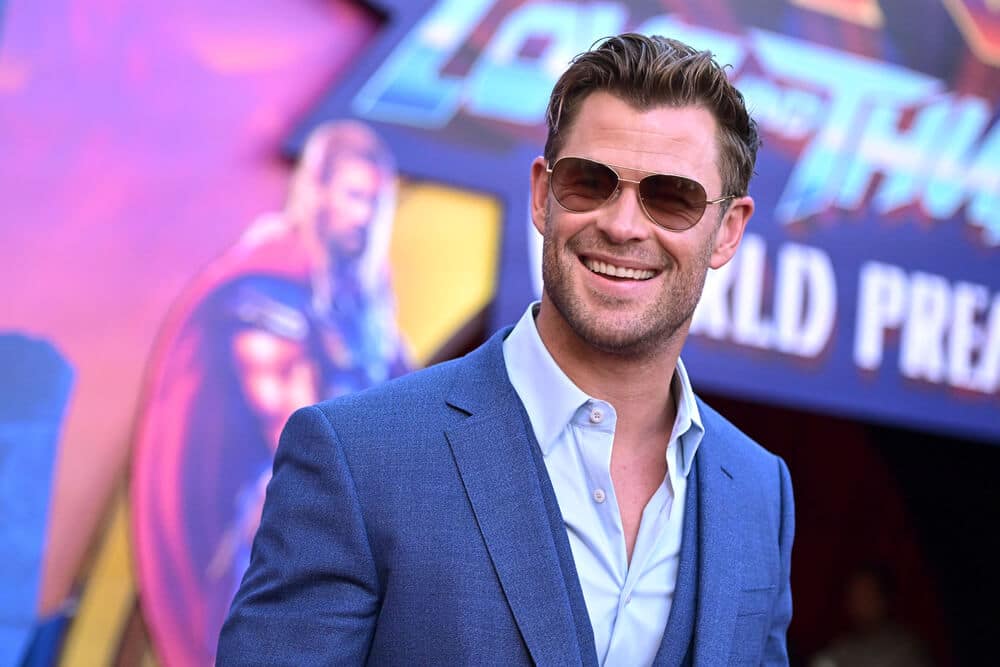 Marvel Studios’ “Thor: Love and Thunder” finds the God of Thunder (Chris Hemsworth) on a journey unlike anything he’s ever faced – one of self-discovery. But his efforts are interrupted by a galactic killer known as Gorr the God Butcher (Christian Bale), who seeks the extinction of the gods. To combat the threat, Thor enlists the help of King Valkyrie (Tessa Thompson), Korg (Taika Waititi) and ex-girlfriend Jane Foster (Natalie Portman), who – to Thor’s surprise – inexplicably wields his magical hammer, Mjolnir, as the Mighty Thor. Together, they embark upon a harrowing cosmic adventure to uncover the mystery of the God Butcher’s vengeance and stop him before it’s too late. Directed by Taika Waititi (“Thor: Ragnarok,” “Jojo Rabbit”) and produced by Kevin Feige and Brad Winderbaum.

Check out these photos from the world premiere: 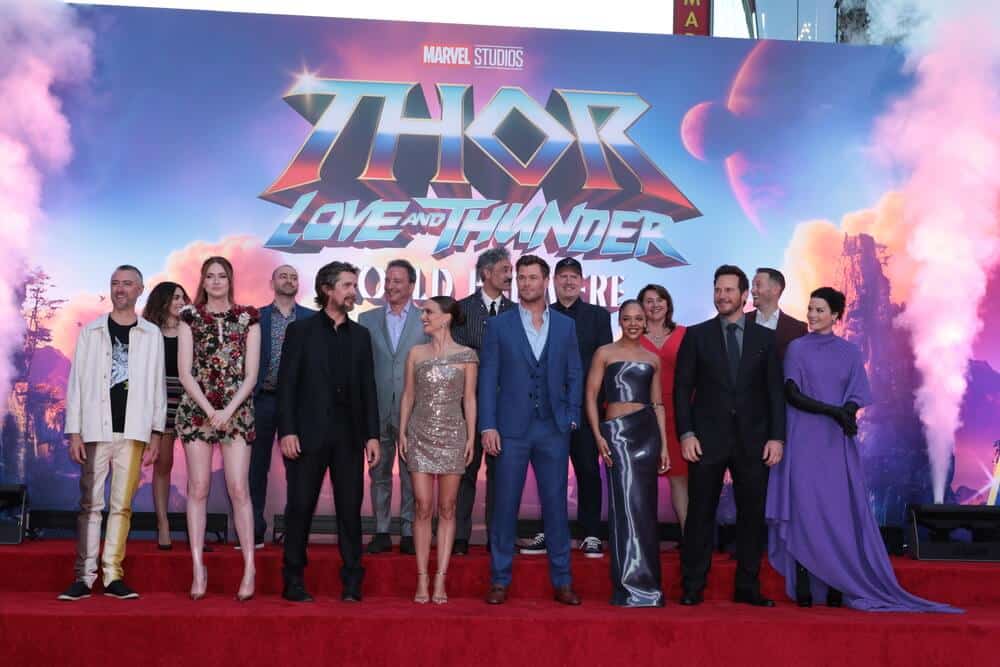 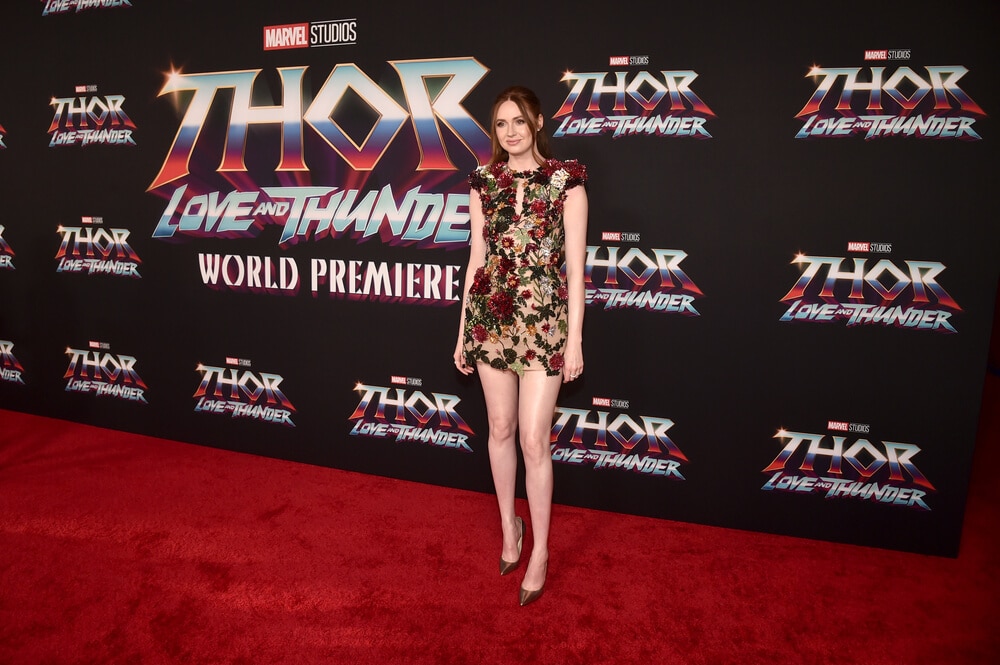 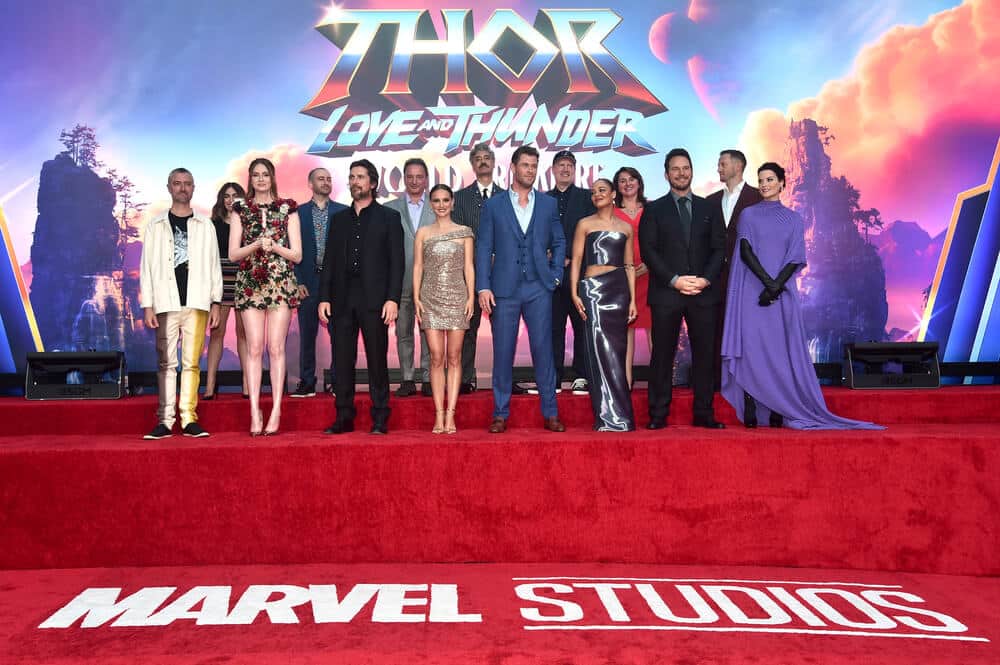 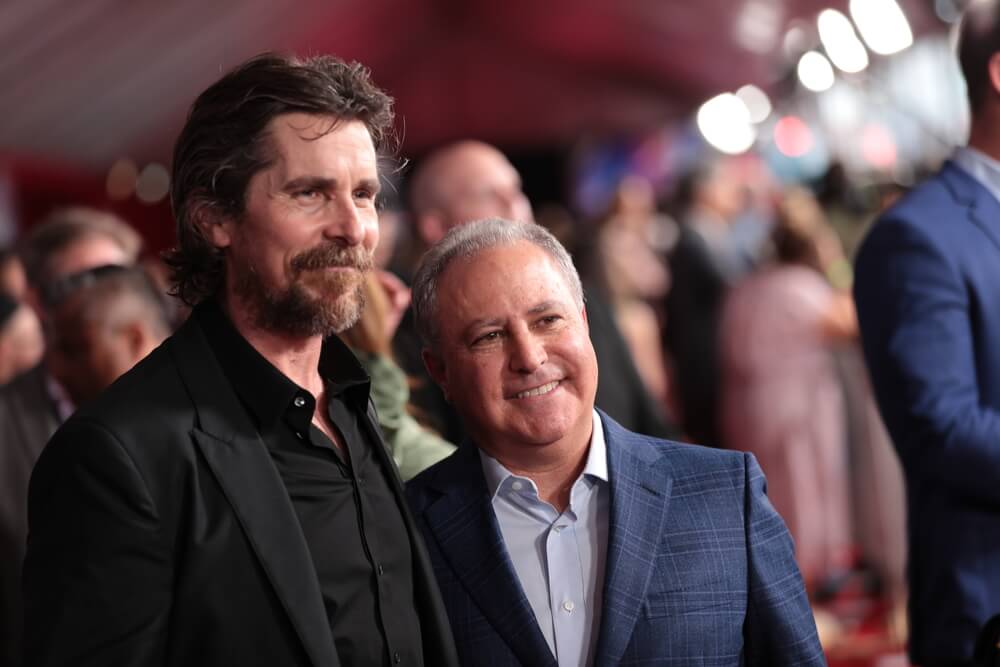 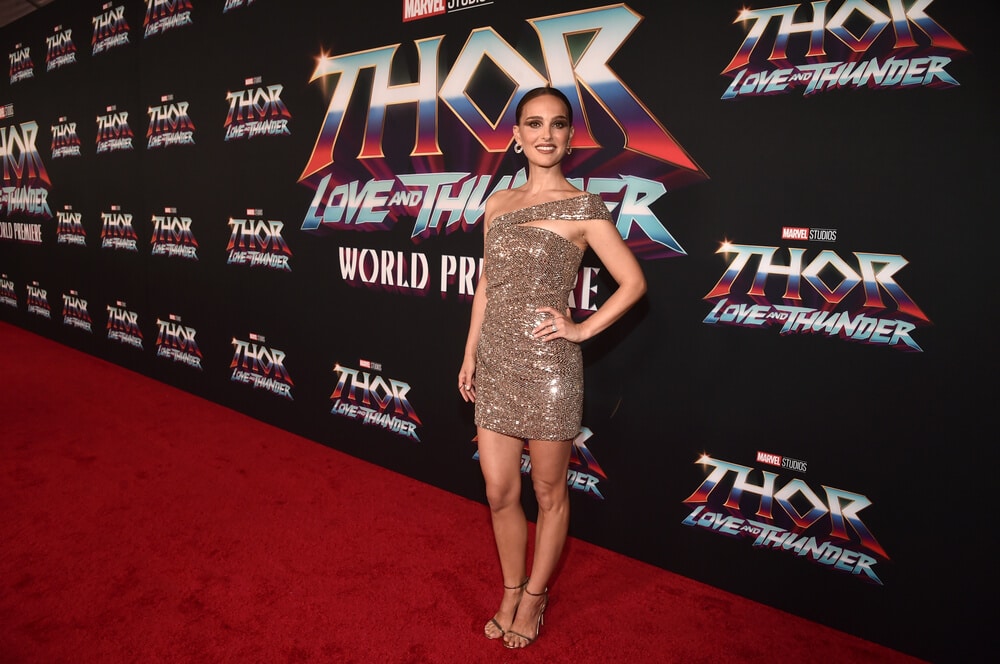 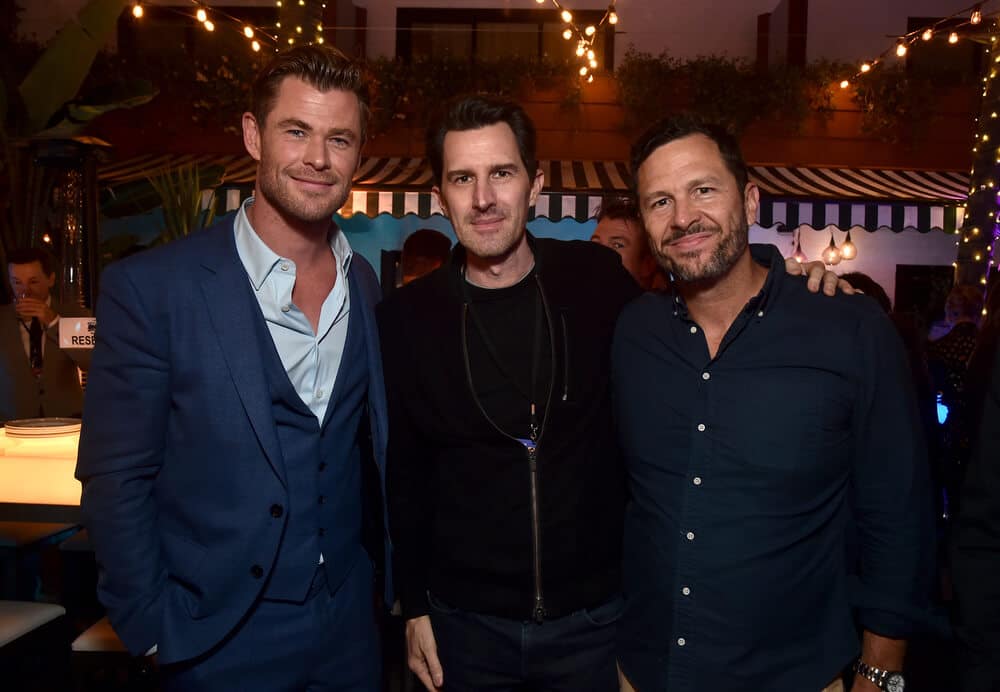 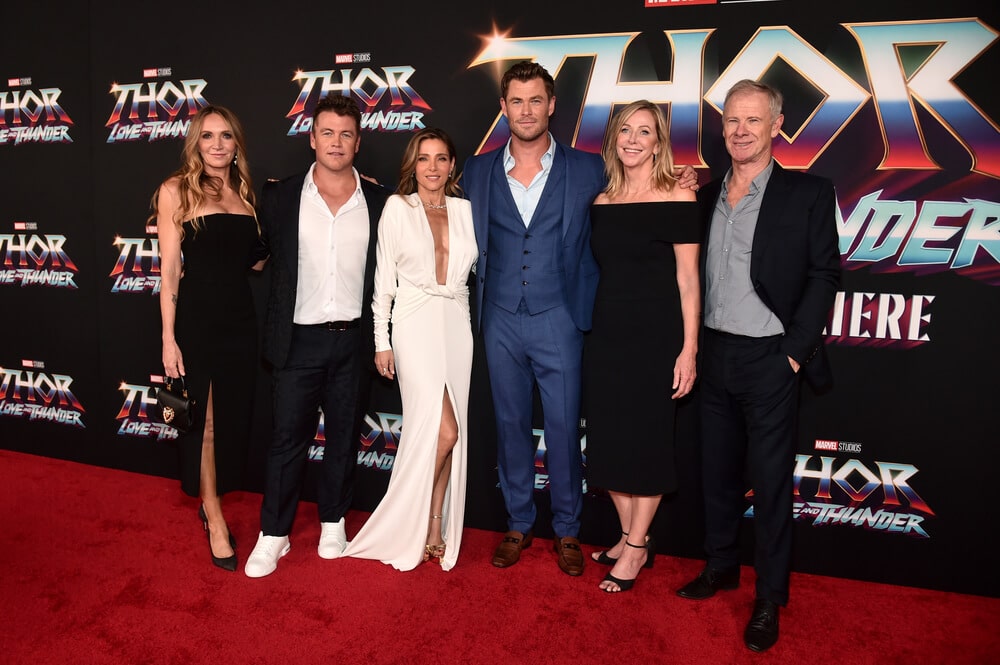 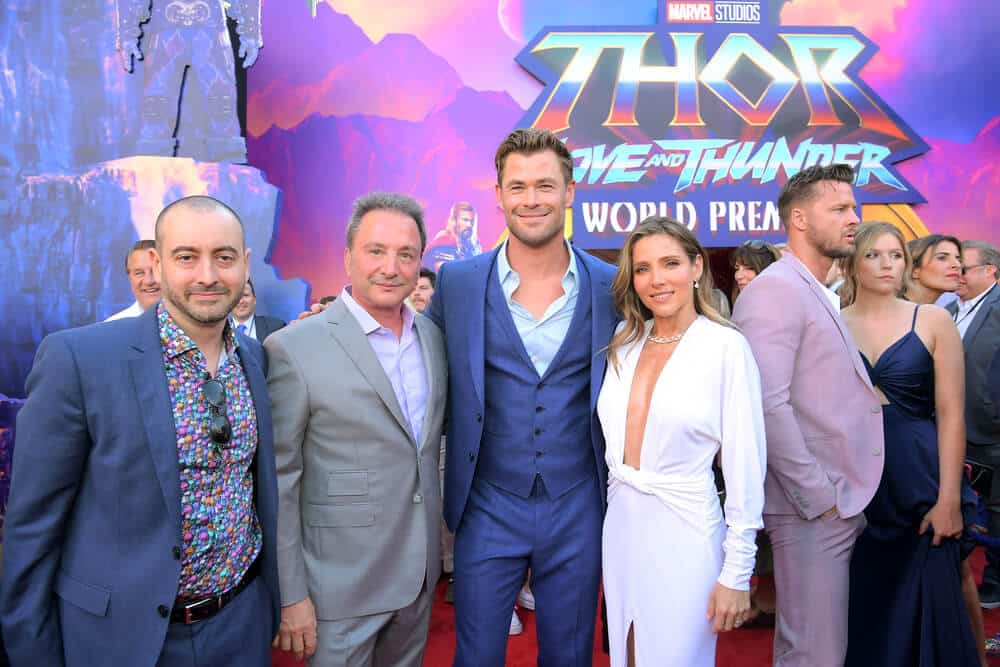 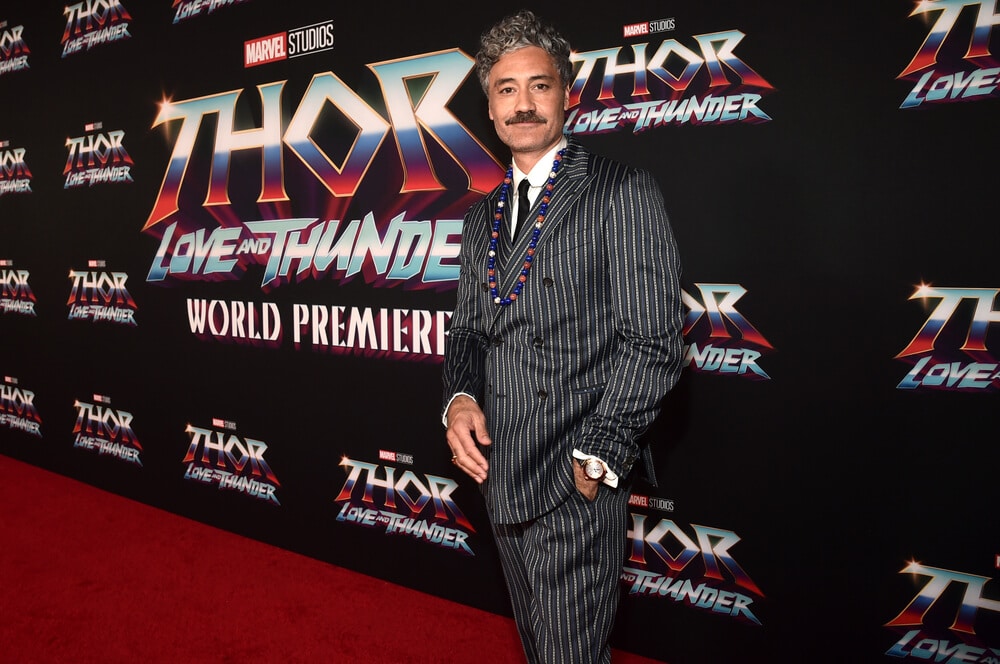 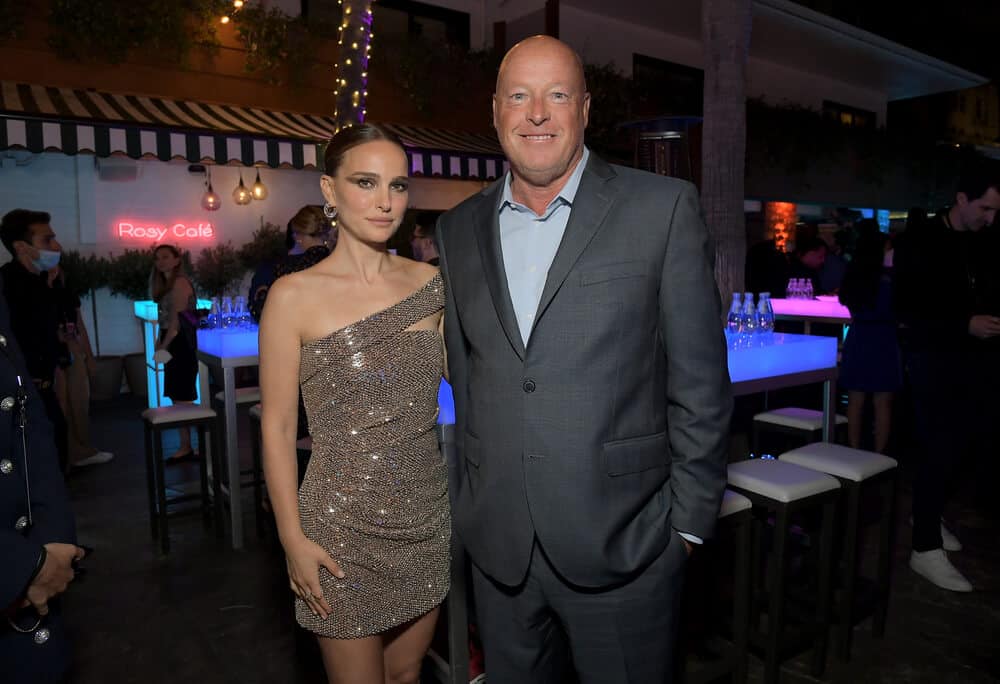 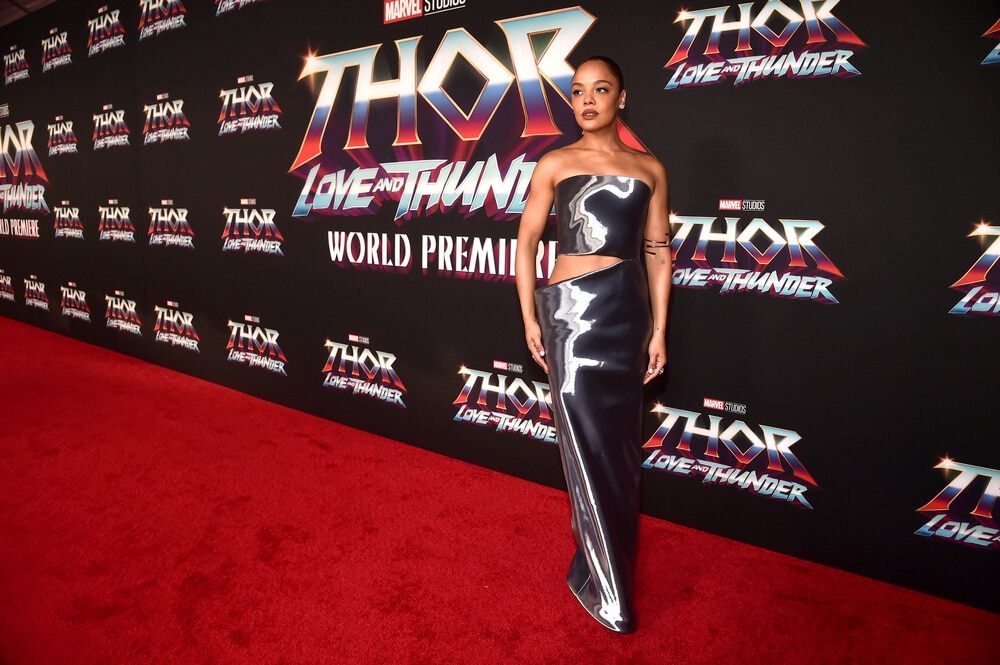 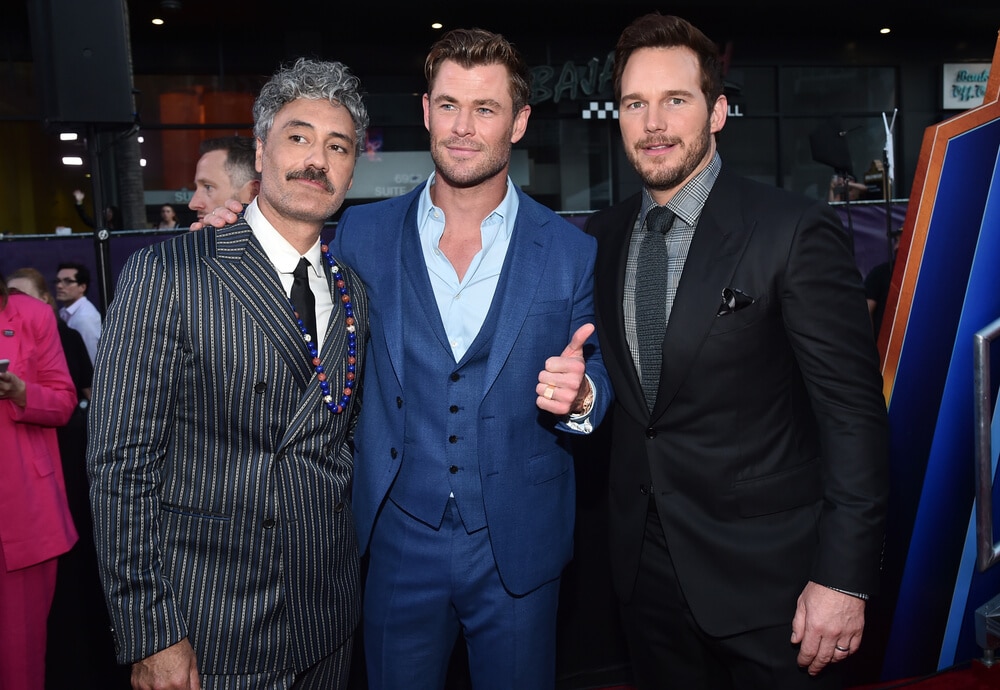 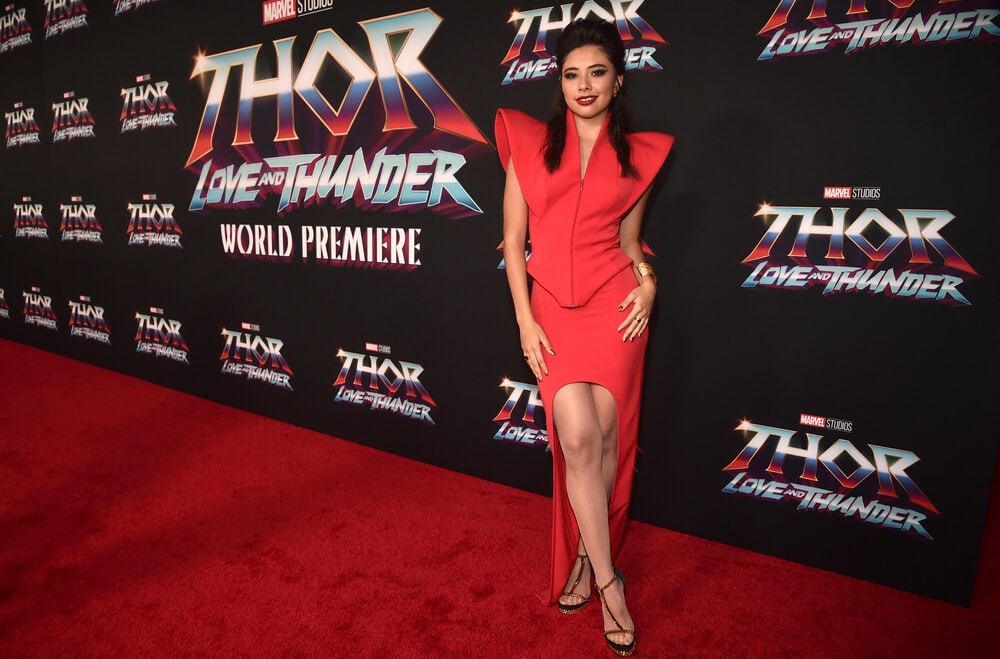 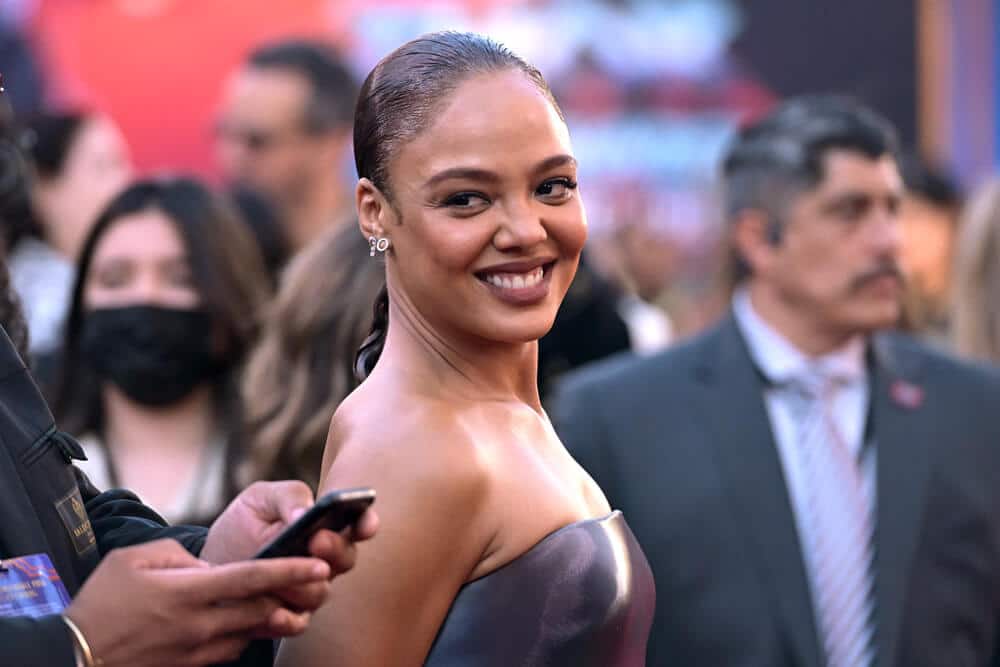 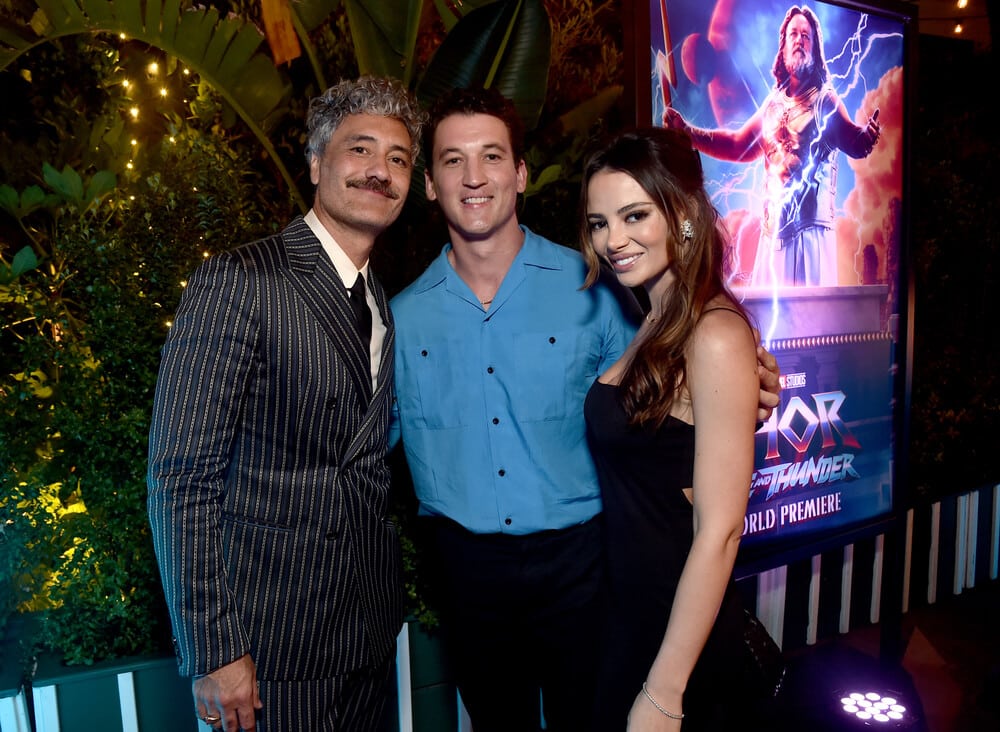 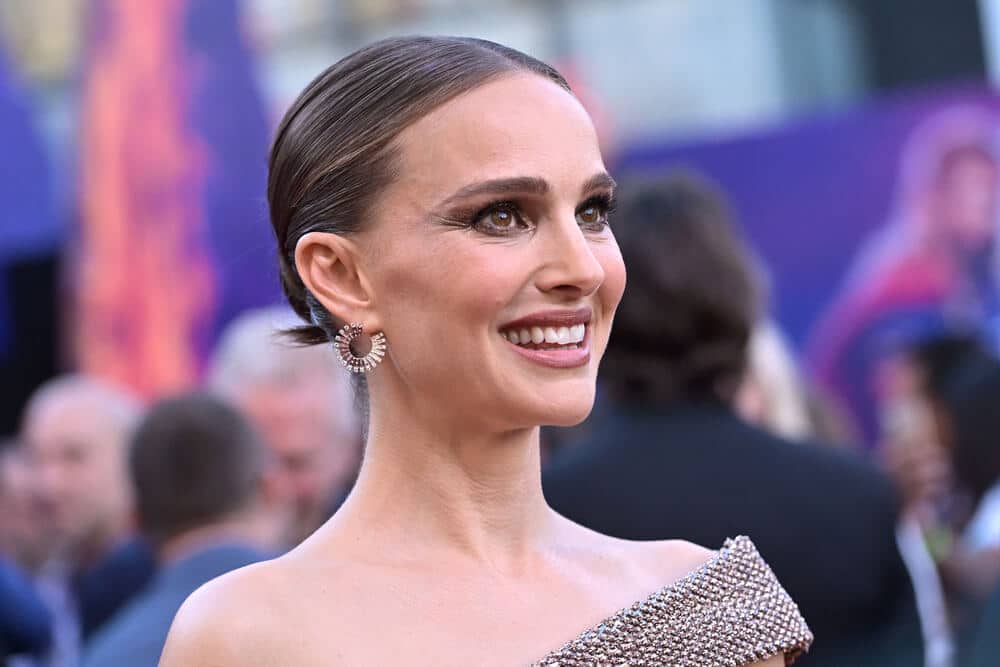 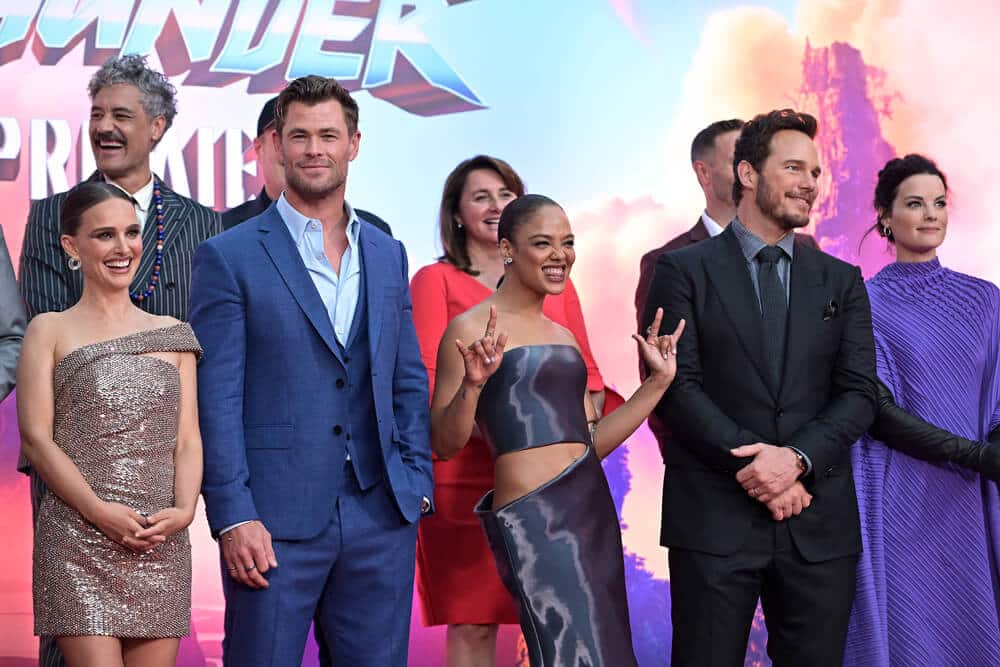 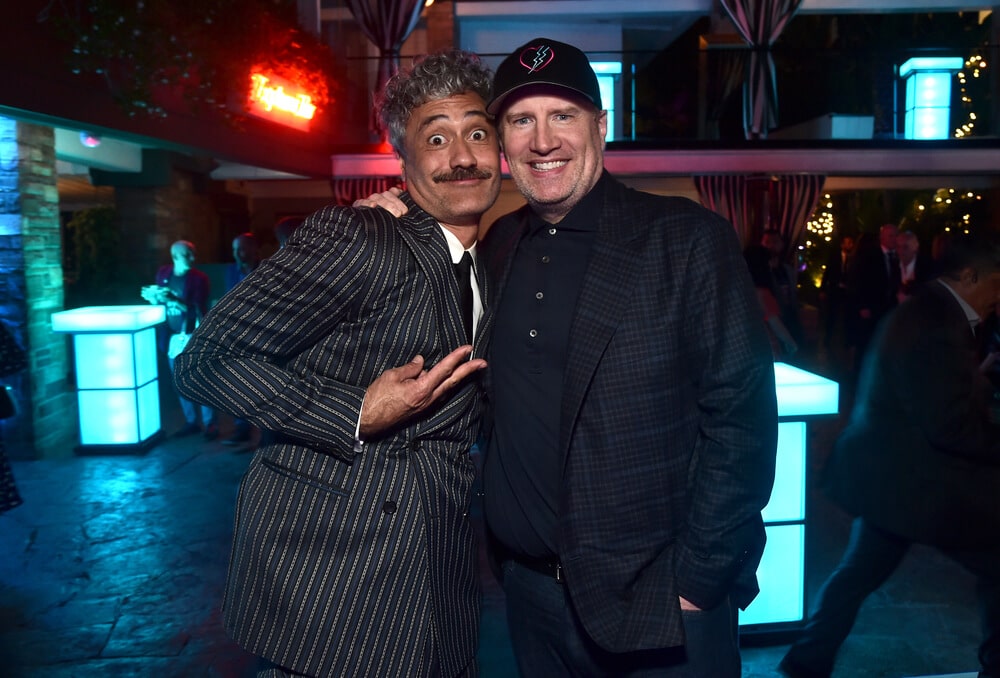 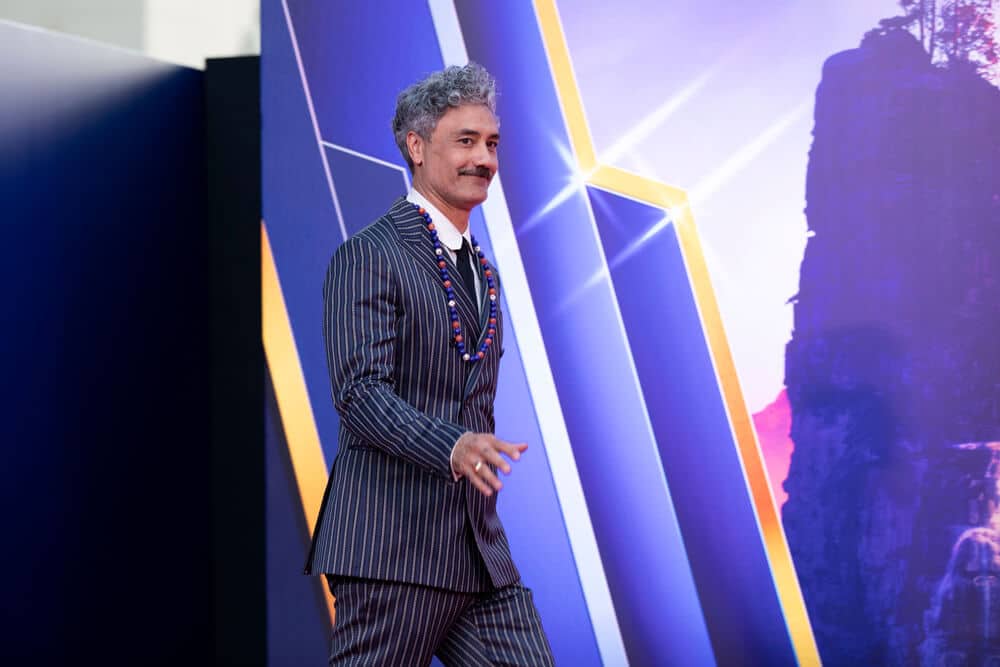 “Thor: Love and Thunder” opens in U.S. theatres on July 8th, 2022. Advance tickets are on sale now.  The film will be available on Disney+ later this year.