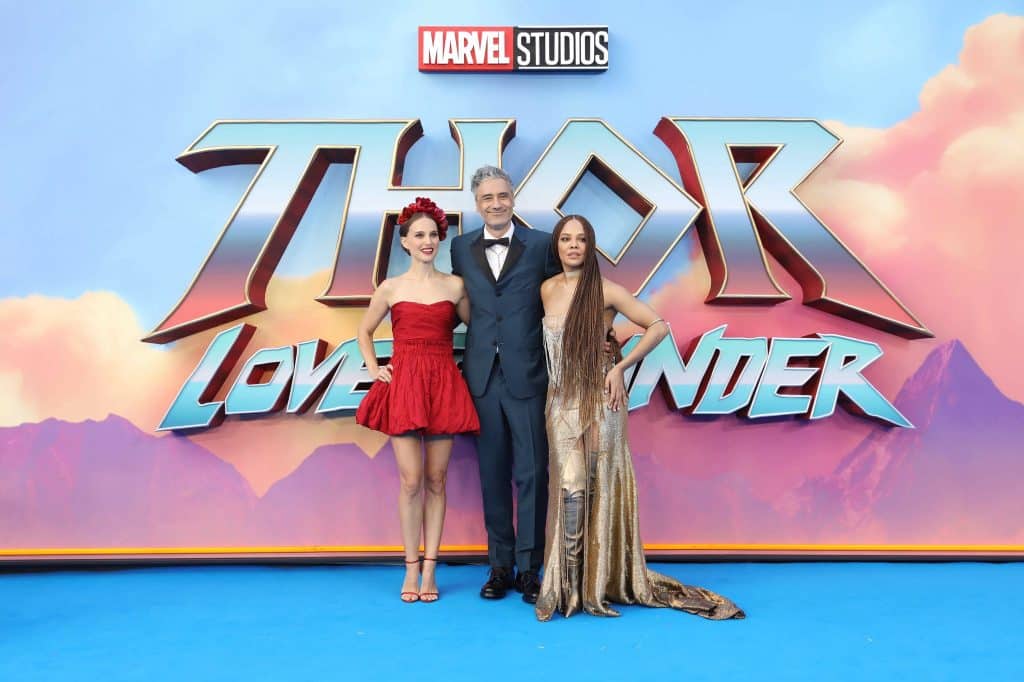 Disney held a number of special screenings of the new Marvel Studios film, “Thor: Love & Thunder” in Leicester Square in London this evening.

Marvel Studios’ “Thor: Love and Thunder” finds the God of Thunder (Chris Hemsworth) on a journey unlike anything he’s ever faced – a quest for inner peace. But Thor’s retirement is interrupted by a galactic killer known as Gorr the God Butcher (Christian Bale), who seeks the extinction of the gods. To combat the threat, Thor enlists the help of King Valkyrie (Tessa Thompson), Korg (Taika Waititi) and ex-girlfriend Jane Foster (Natalie Portman), who – to Thor’s surprise – inexplicably wields his magical hammer, Mjolnir, as the Mighty Thor. Together, they embark upon a harrowing cosmic adventure to uncover the mystery of the God Butcher’s vengeance and stop him before it’s too late.

Attending the event was Natalie Portman, Tessa Thompson & Taika Waititi, along with Rita Ora and Pom Klementieff. The stars of the film got to take part in a blue carpet event in the middle of Leicester Square, and they also took part in a special Q&A before the film. Guests including myself, were also able to enjoy some special photo opportunities ahead of watching the film early. 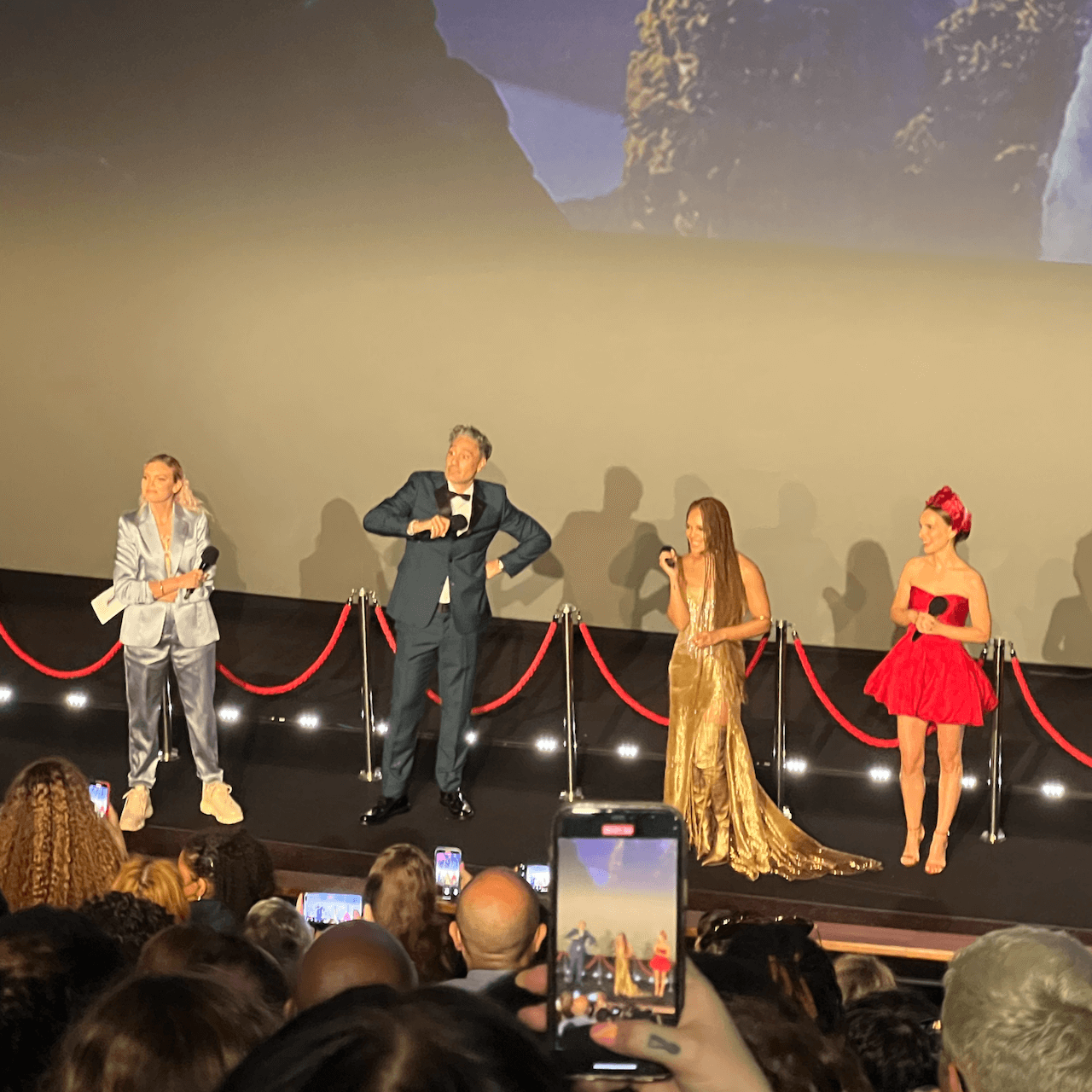 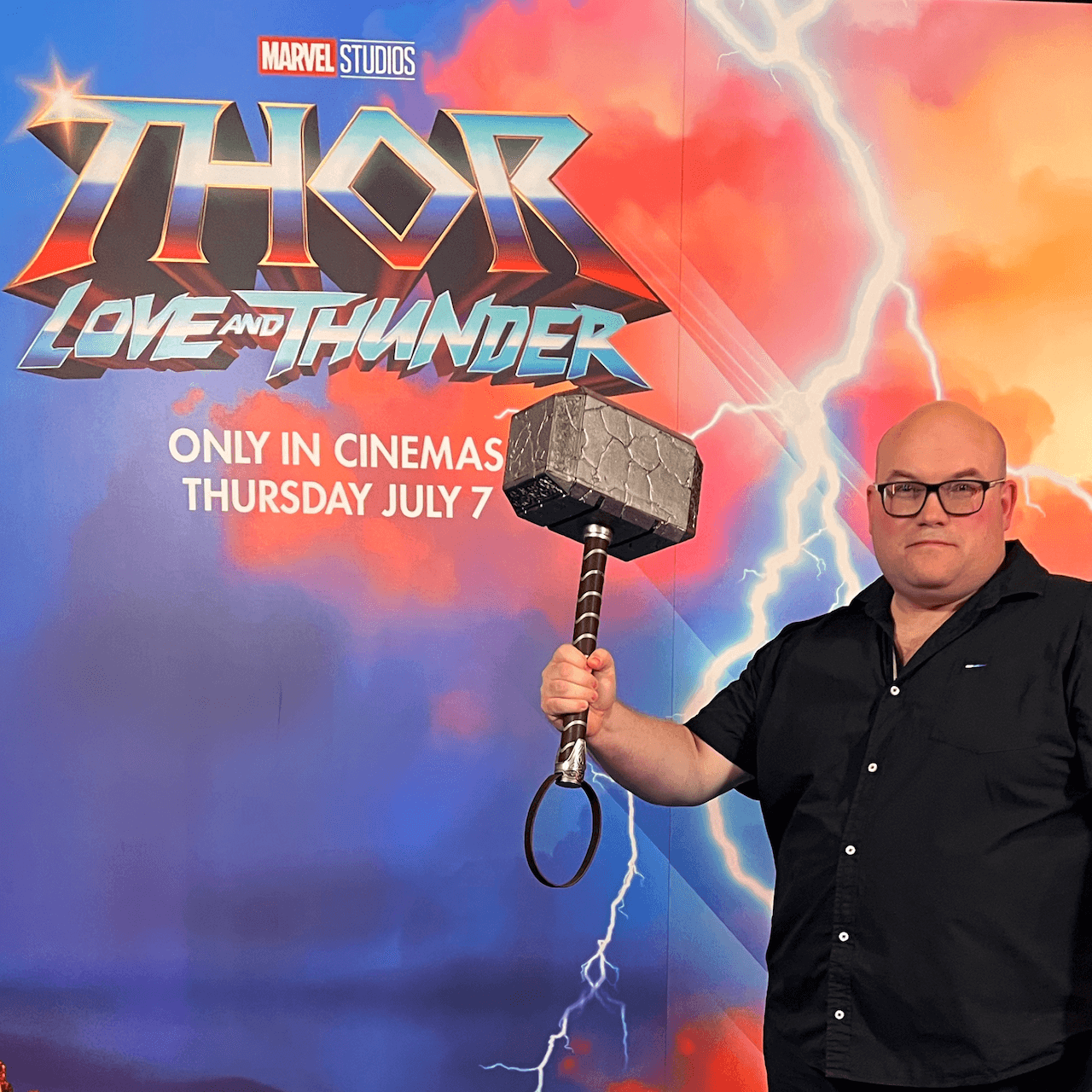 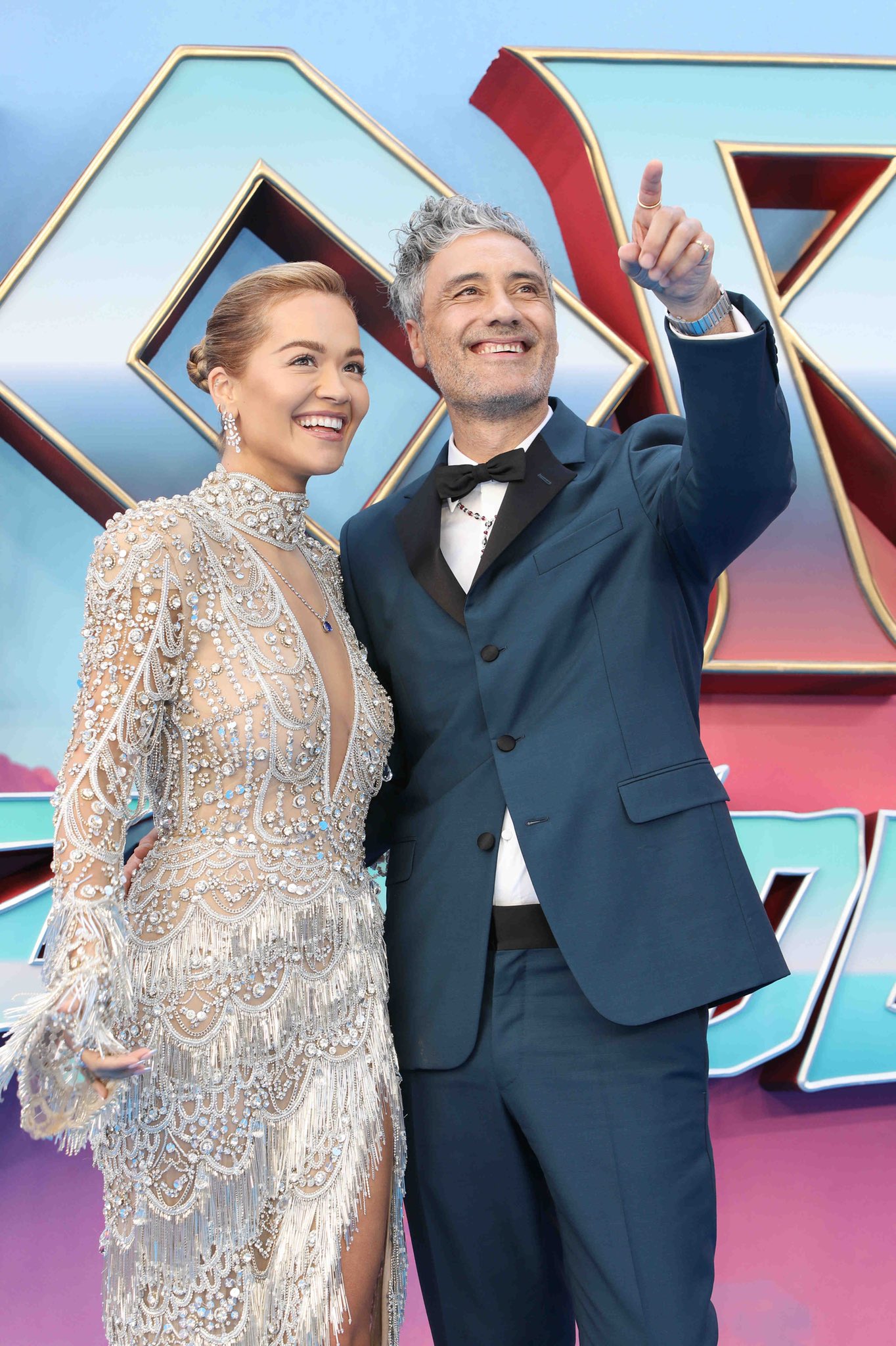 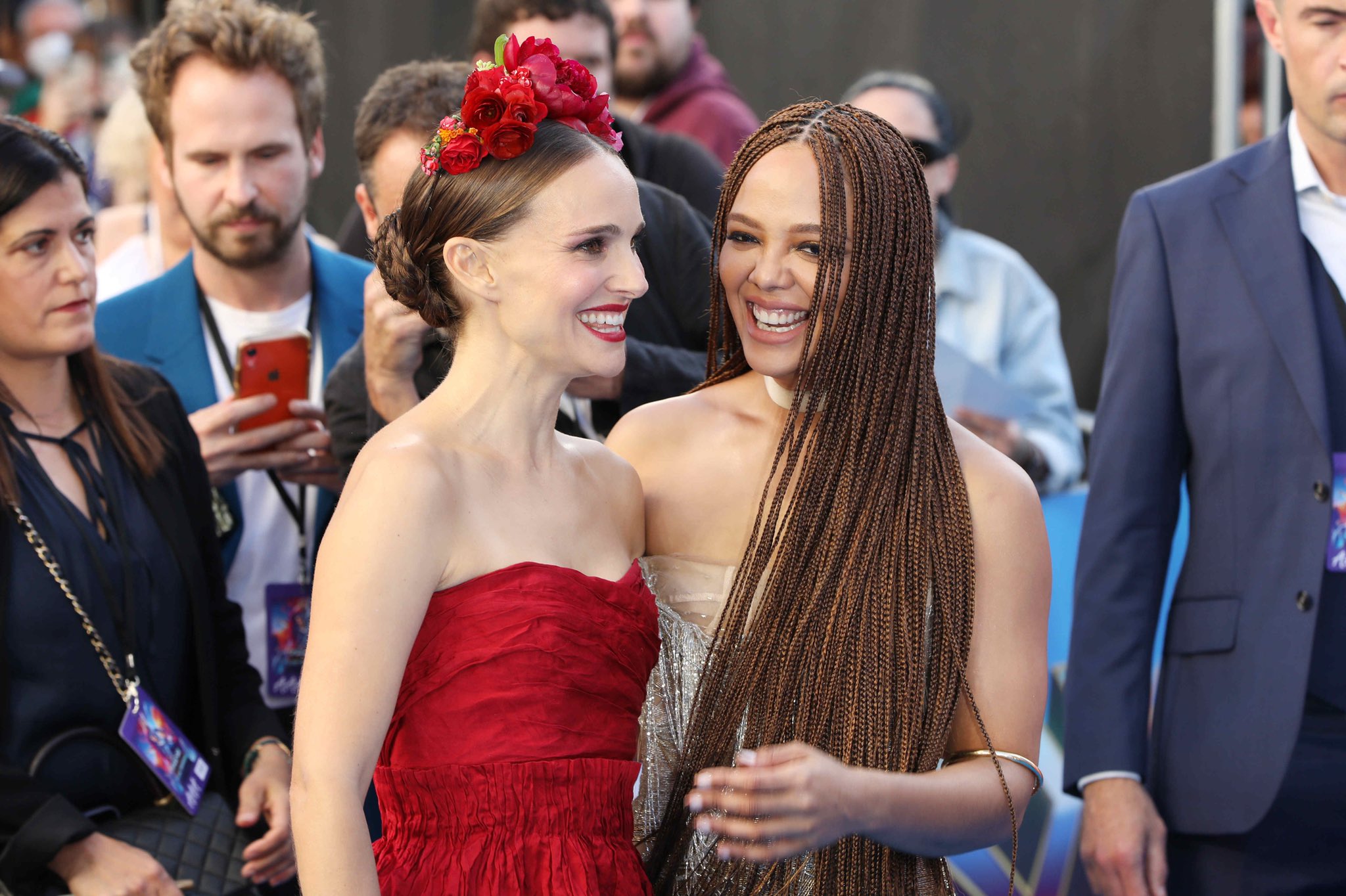 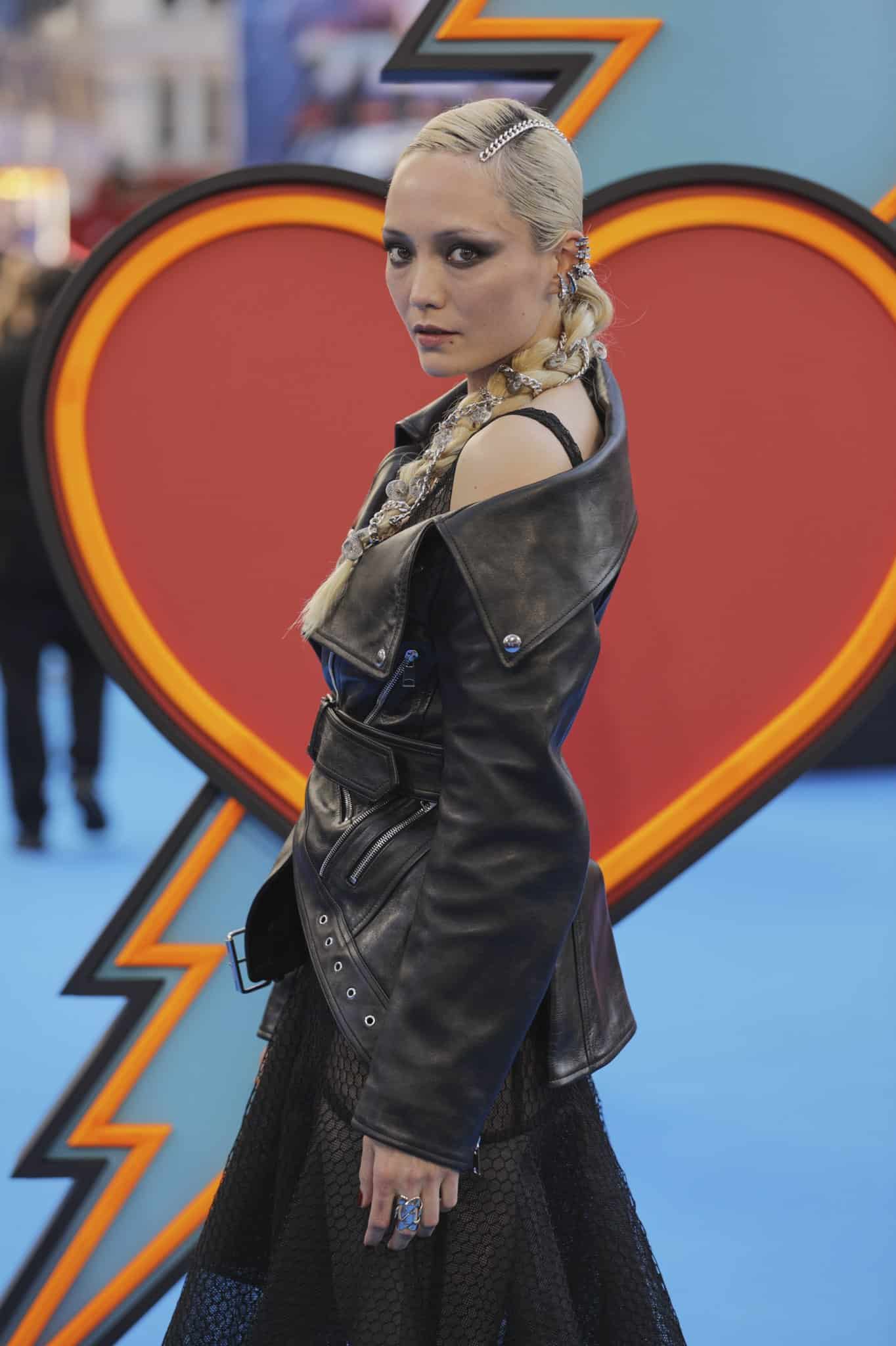 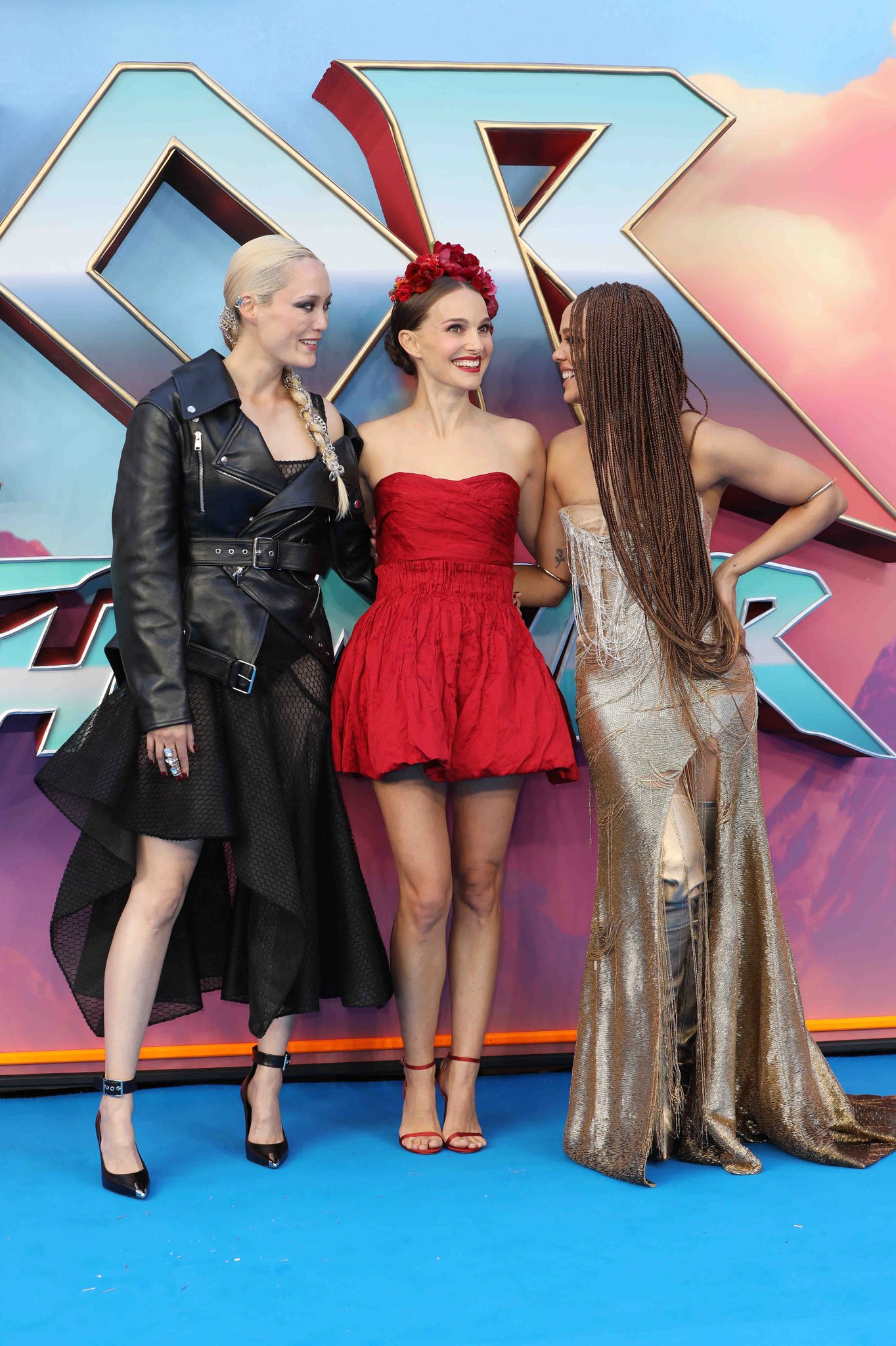 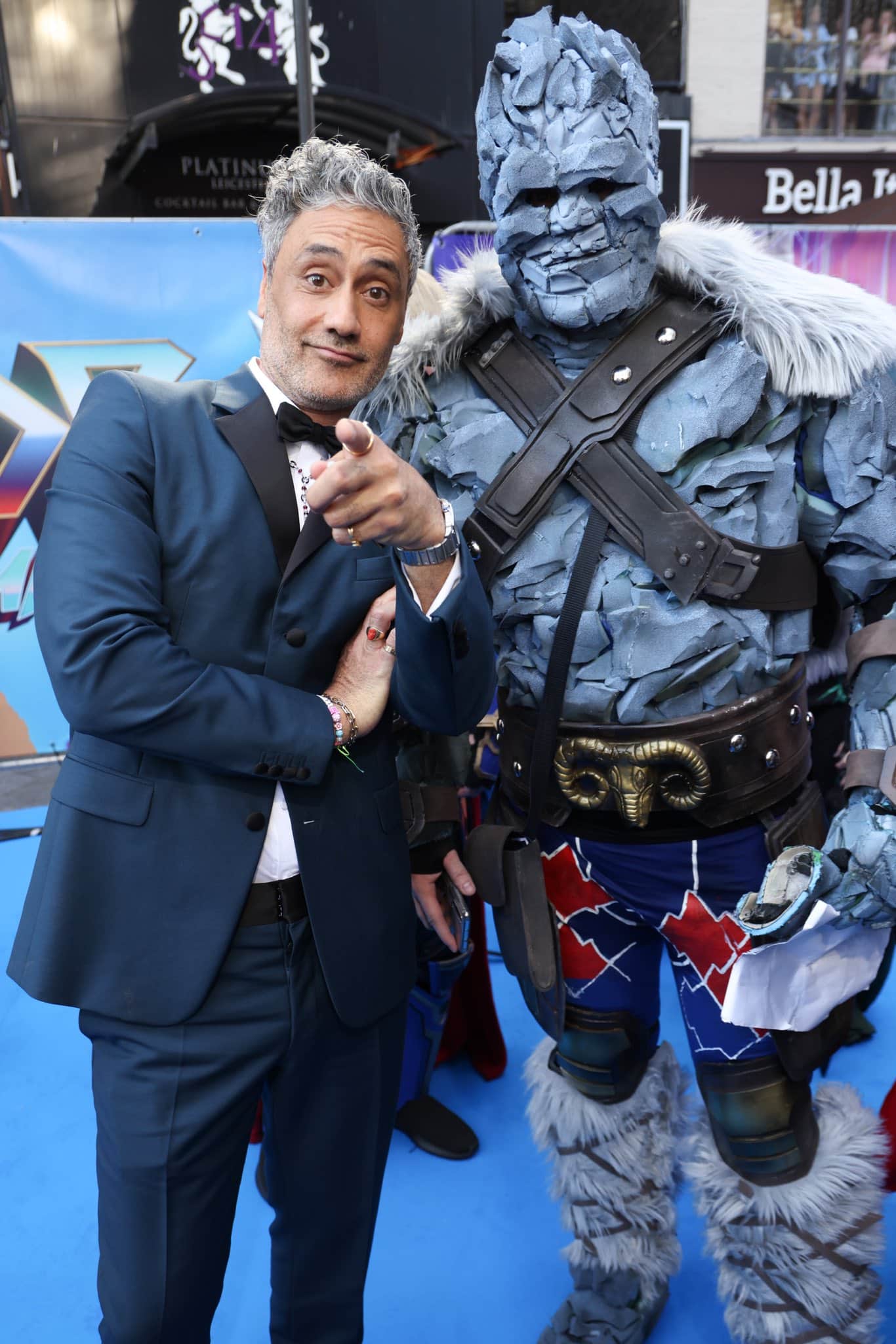 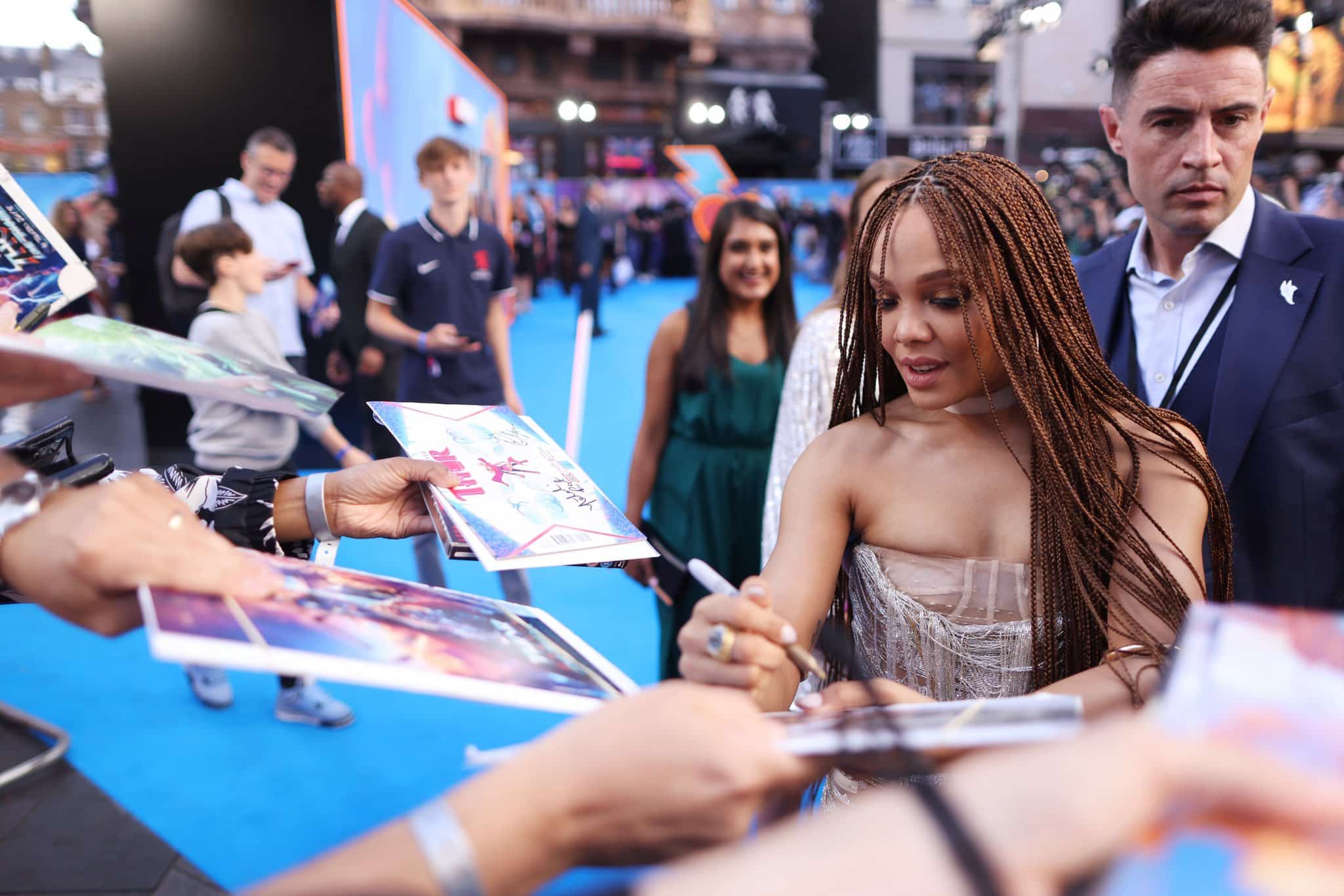 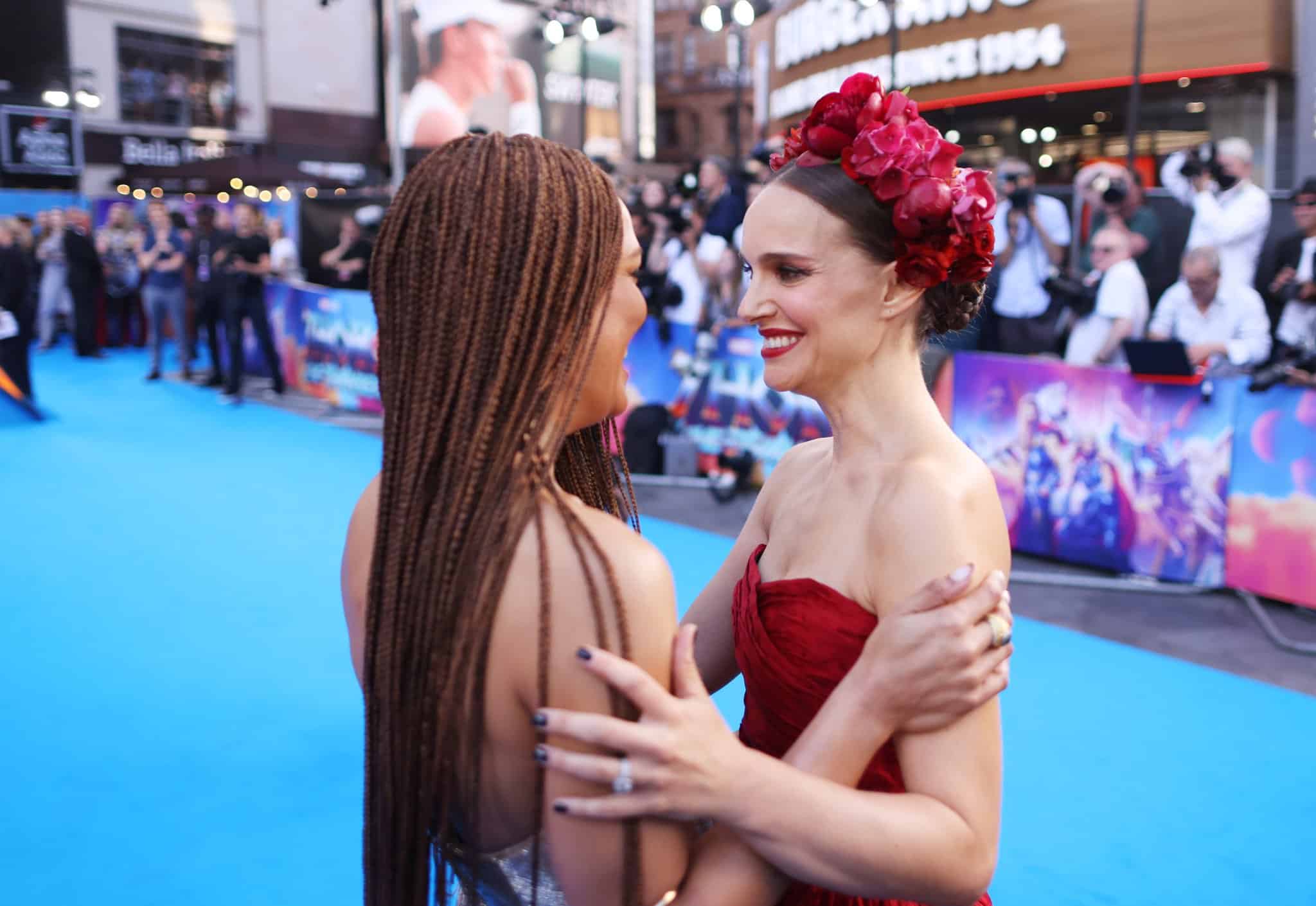 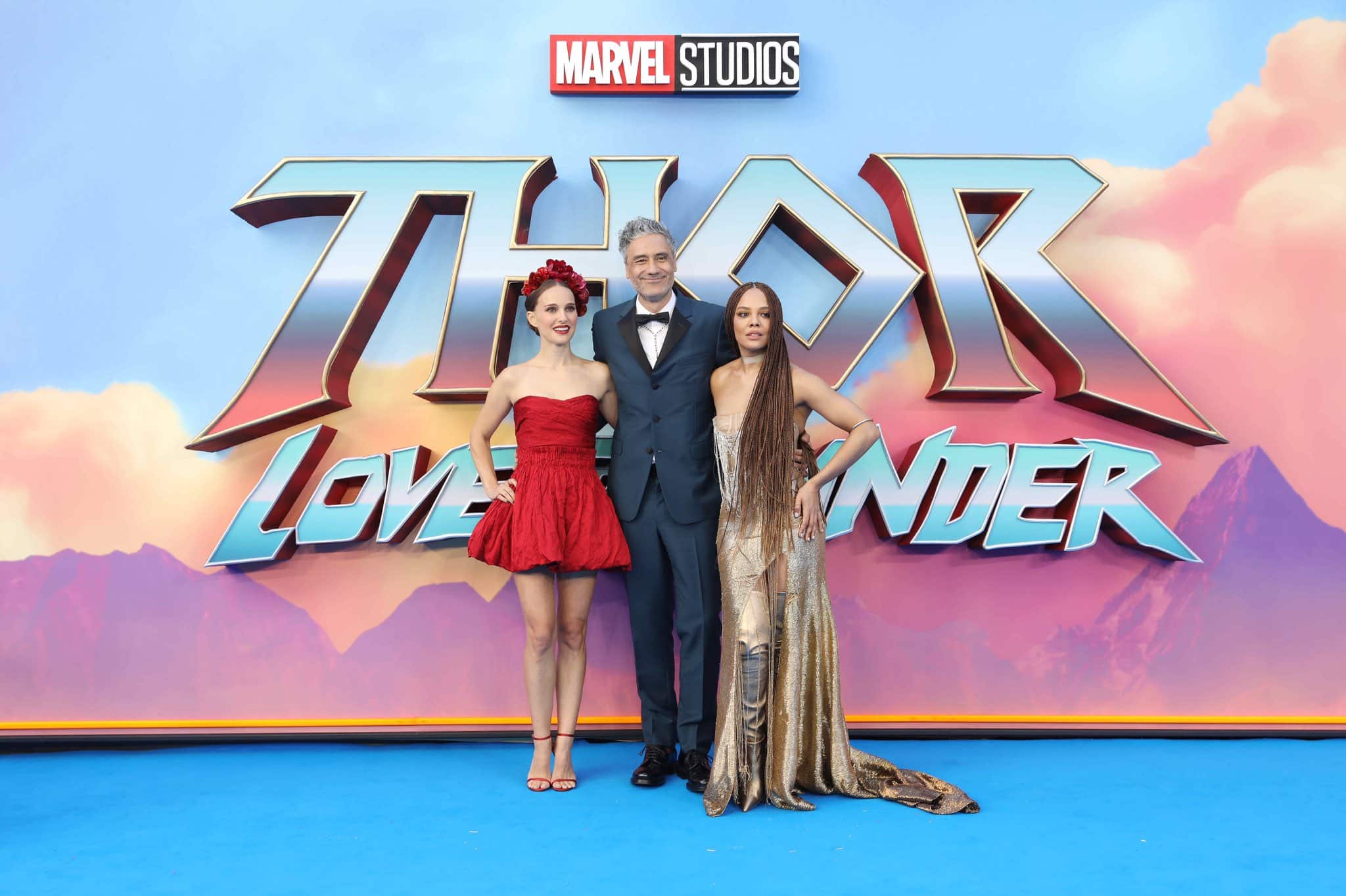