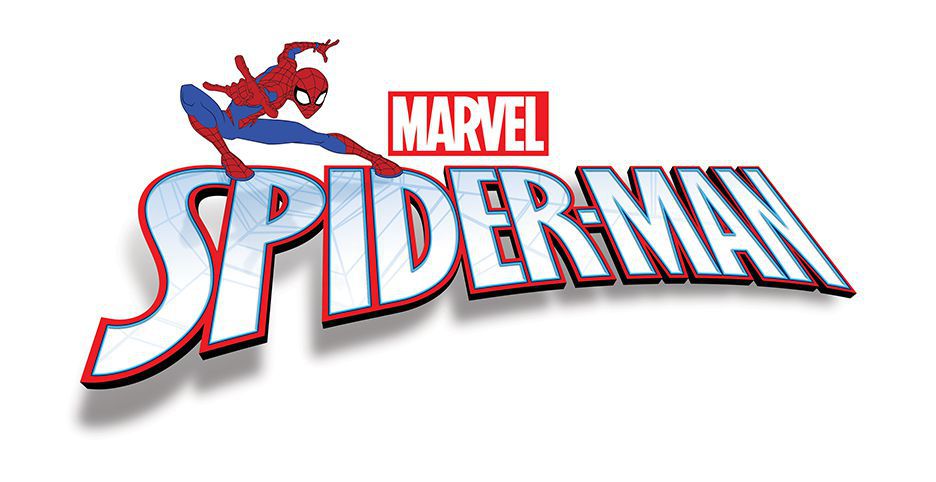 The animated series, Marvel’s Spider-Man will be returning from it’s hiatus to Disney XD later this year.  The second season ended half way through last August and will return with a new storyline – “Goblin War.”

“We’ve split these seasons up into multiple sections.  The second part of the second season of Spider-Man is coming later this year – and it will be no surprise to fans of the show that the big storyline will be Superior Spider-Man. And just as [Peter is] trying to pick up the pieces, a Goblin War begins. I can’t reveal much about the twists and turns but there’s a full-on Goblin Army.”

While no date was revealed for the return of Marvel’s Spider-Man to Disney XD, with the show being created by the Disney Animated team and under the Marvel brand, expect to see this show on Disney+.

And this past weekend, the first season of the show was added to the UK streaming service, Disney+.