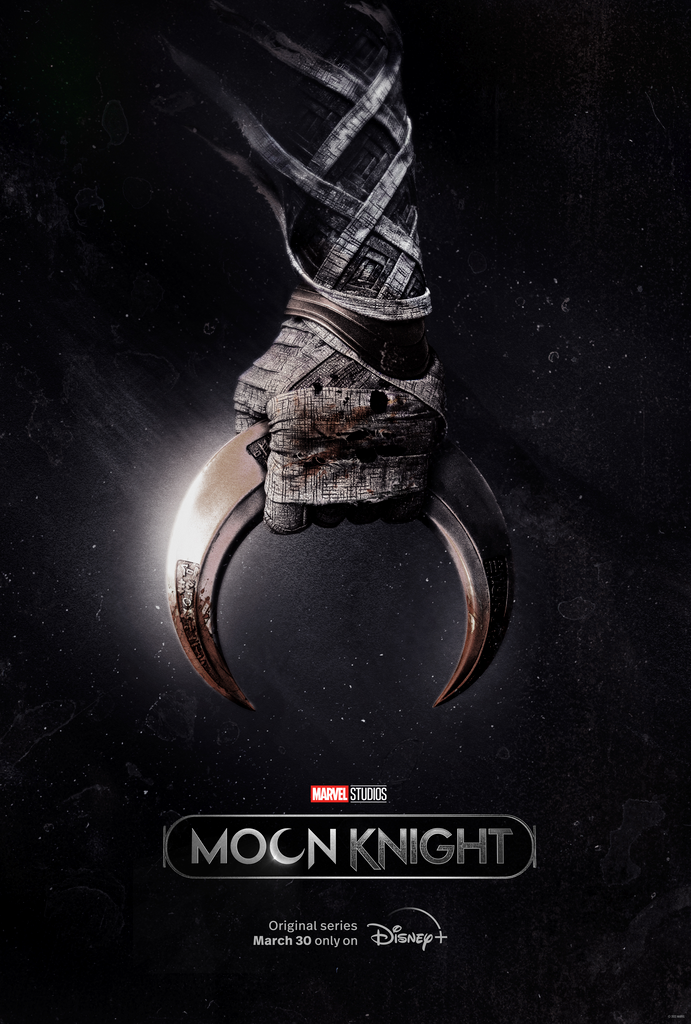 Are you looking forward to “Moon Knight” arriving on Disney+?