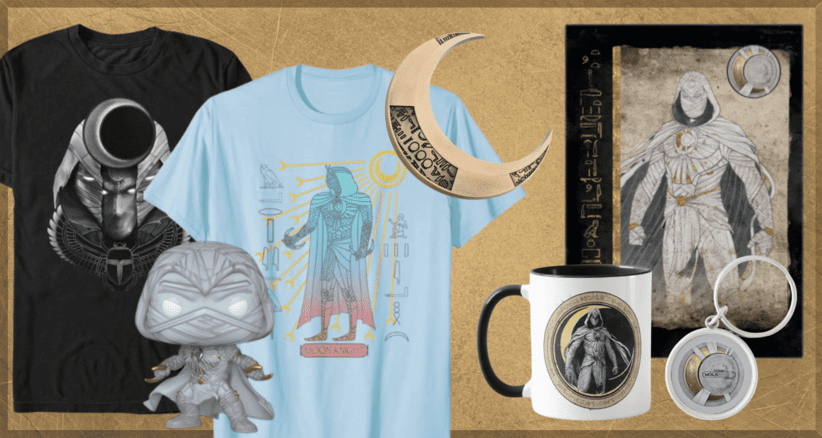 The fourth wave of merchandise reveals include t-shirts, accessories, posters and a special box set featuring Moon Knight’s crescent blade and the scarab.

Here’s a look at the “Moon Knight” episode 4 merchandise: 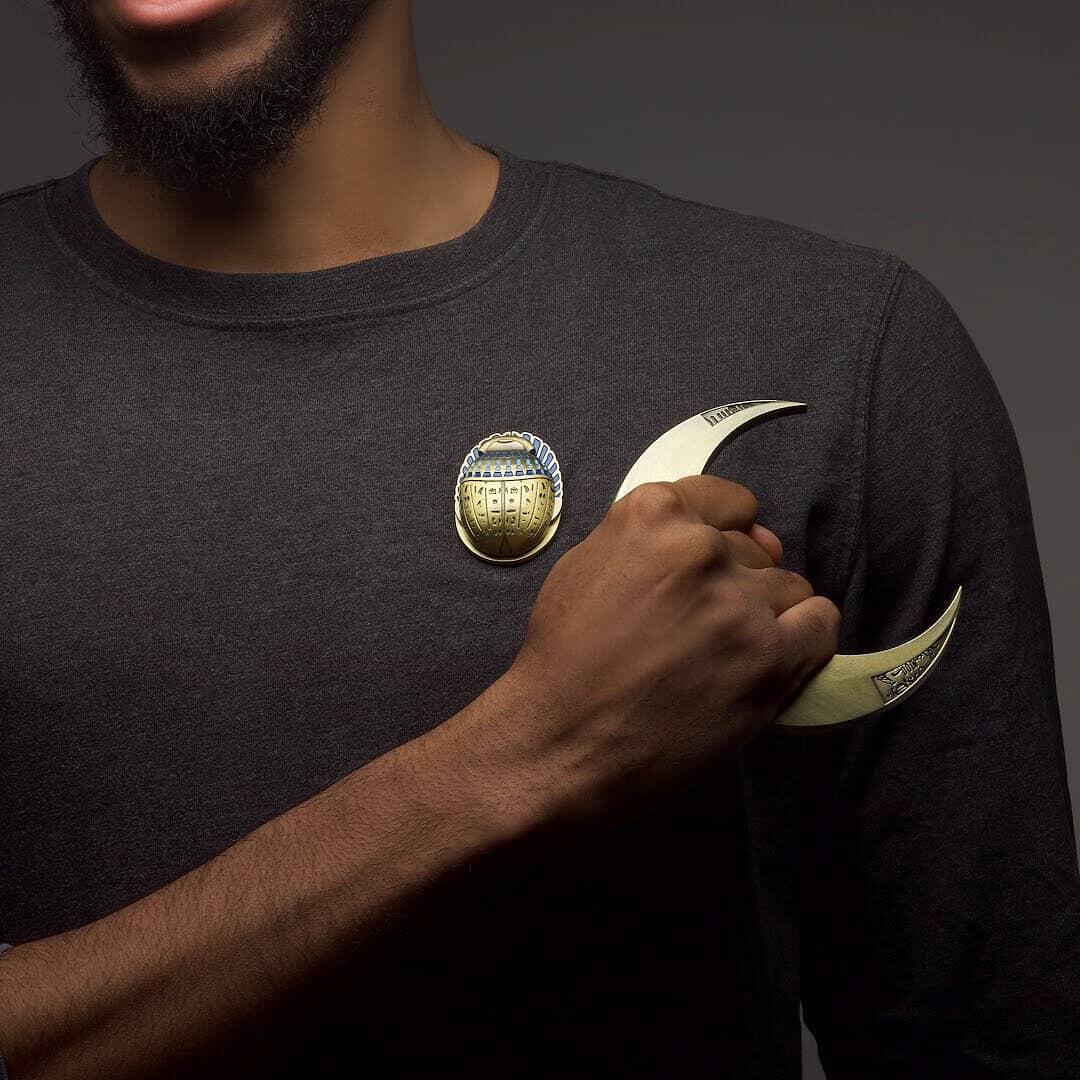 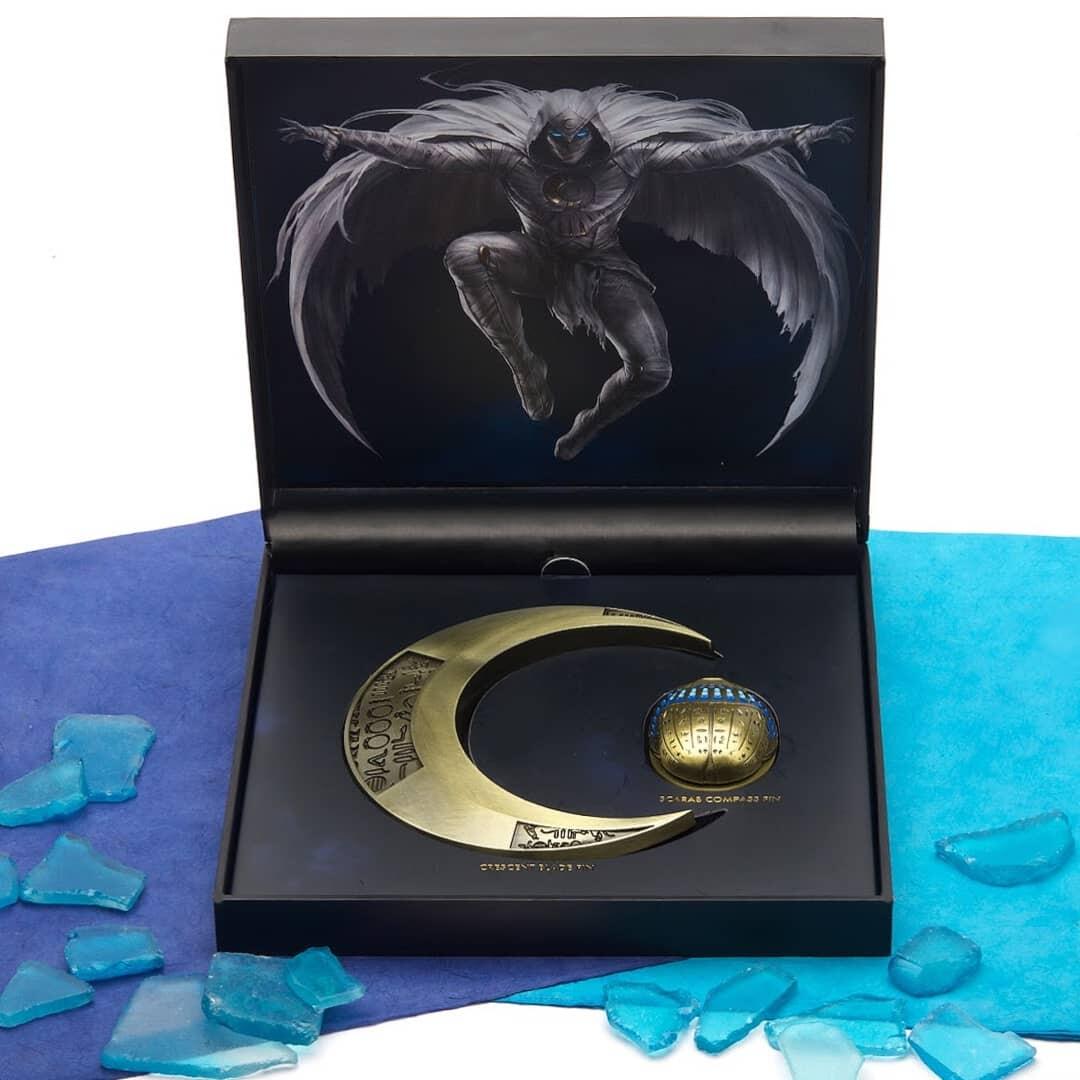 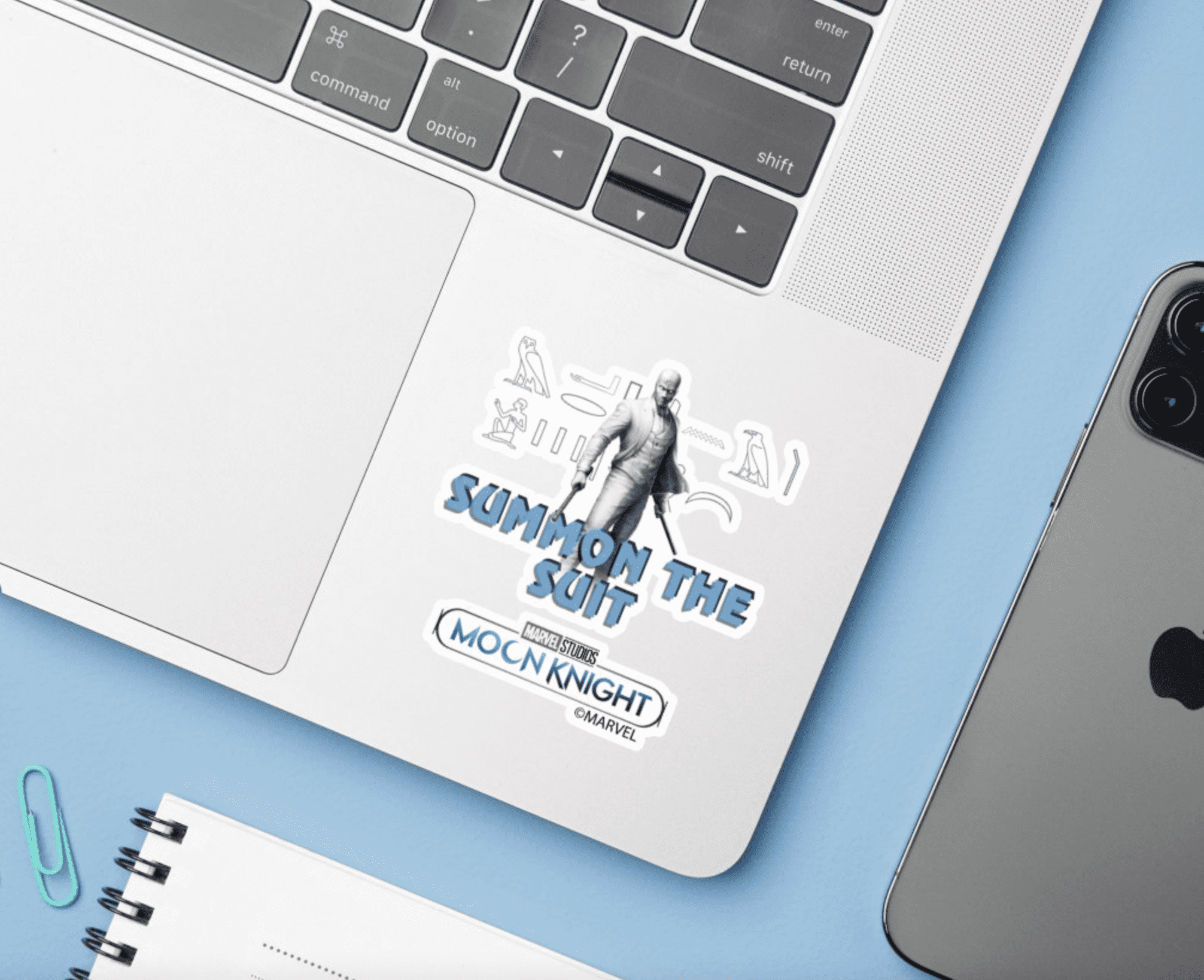 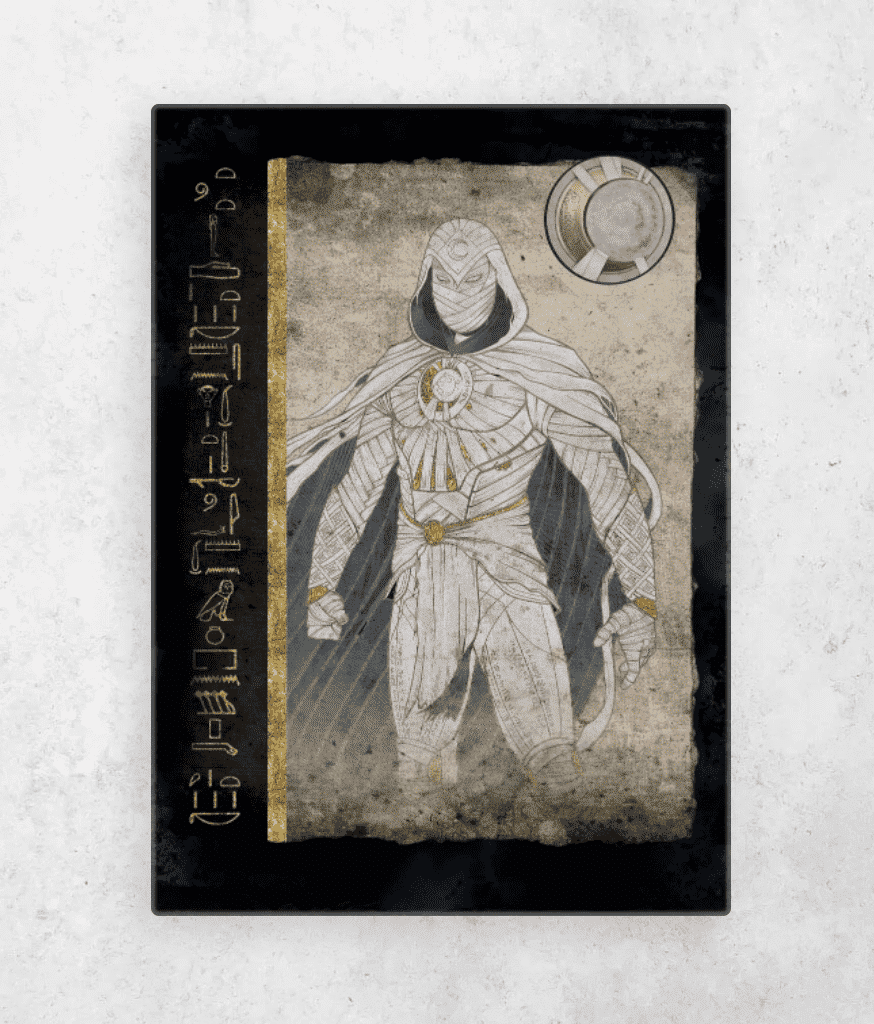 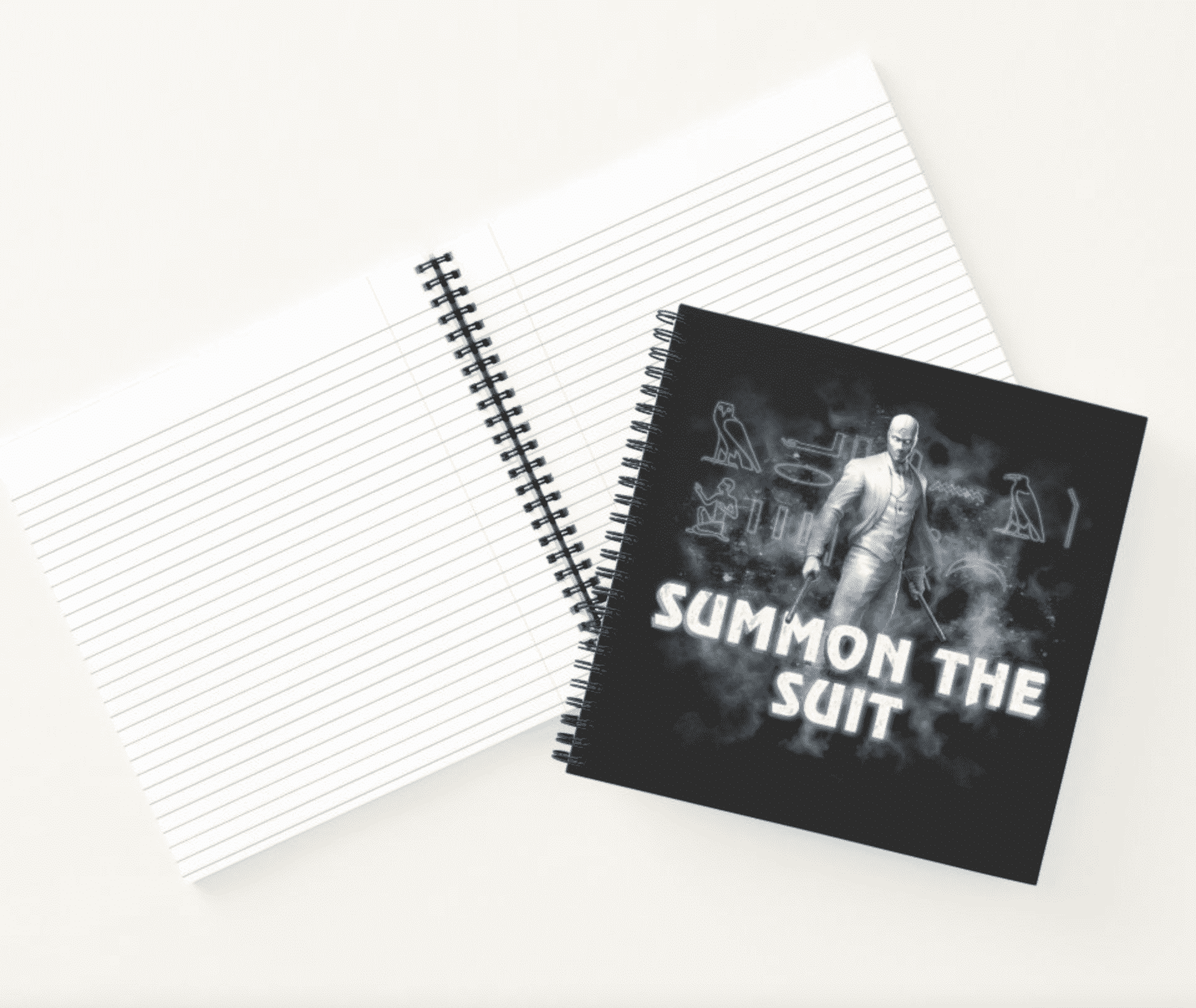 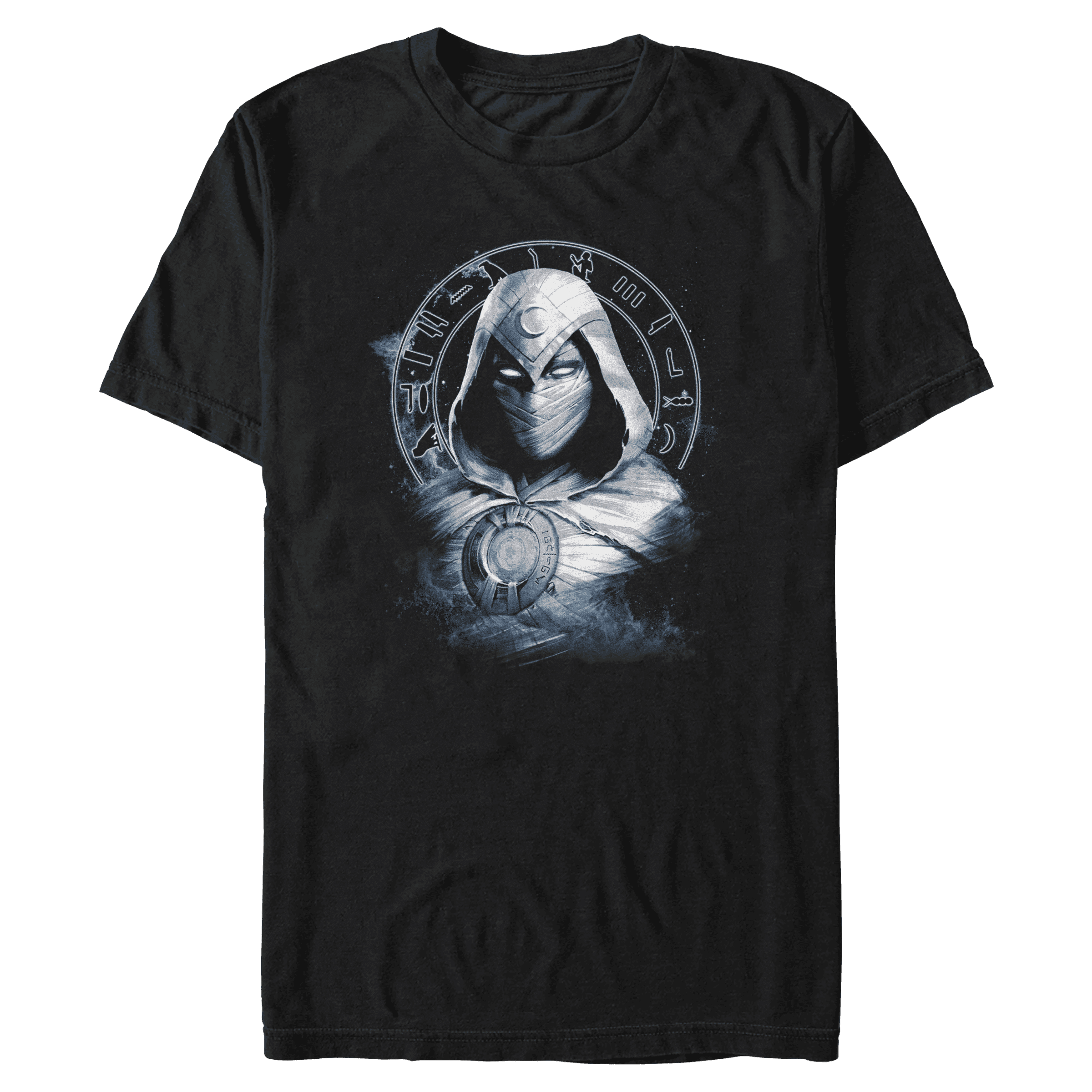 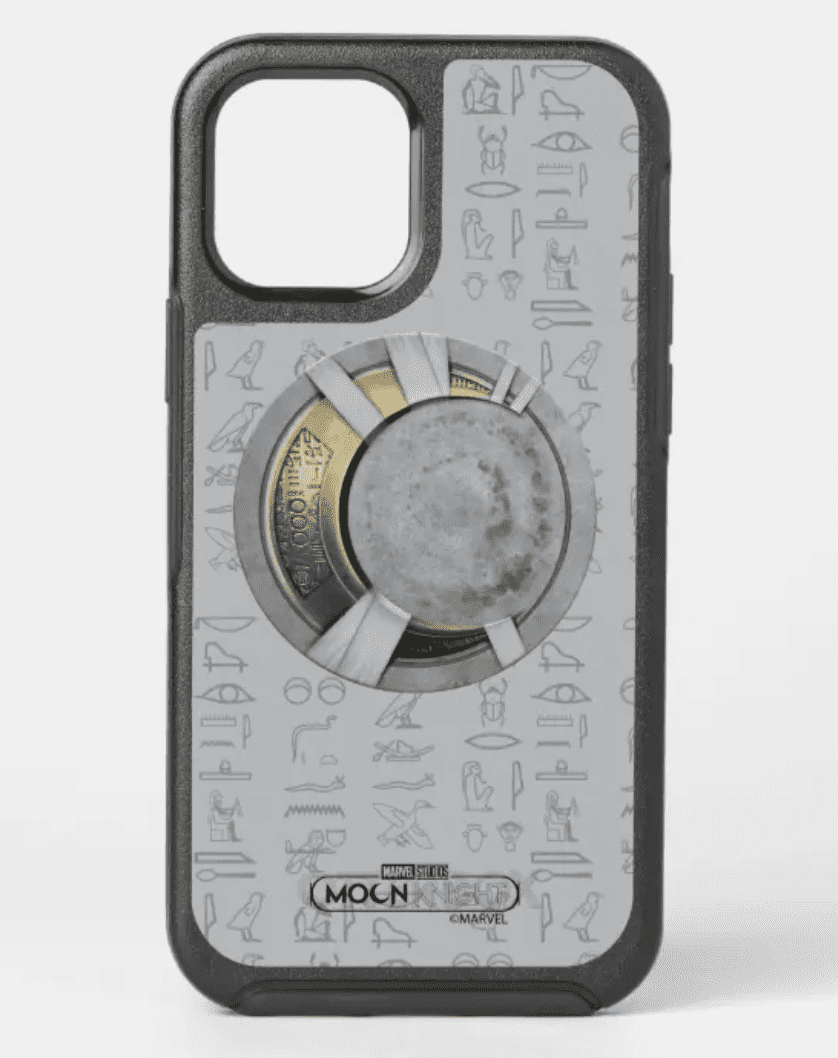 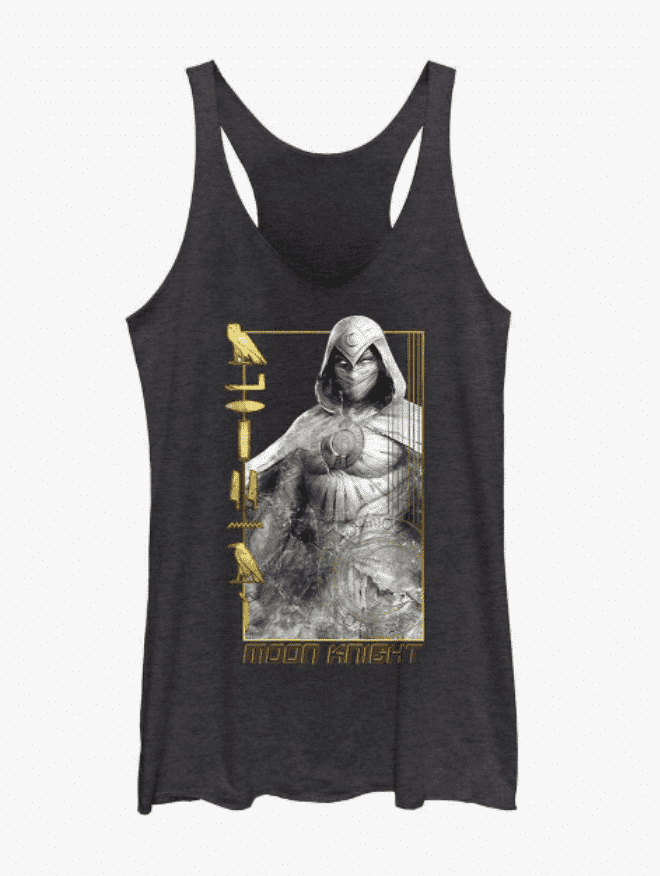 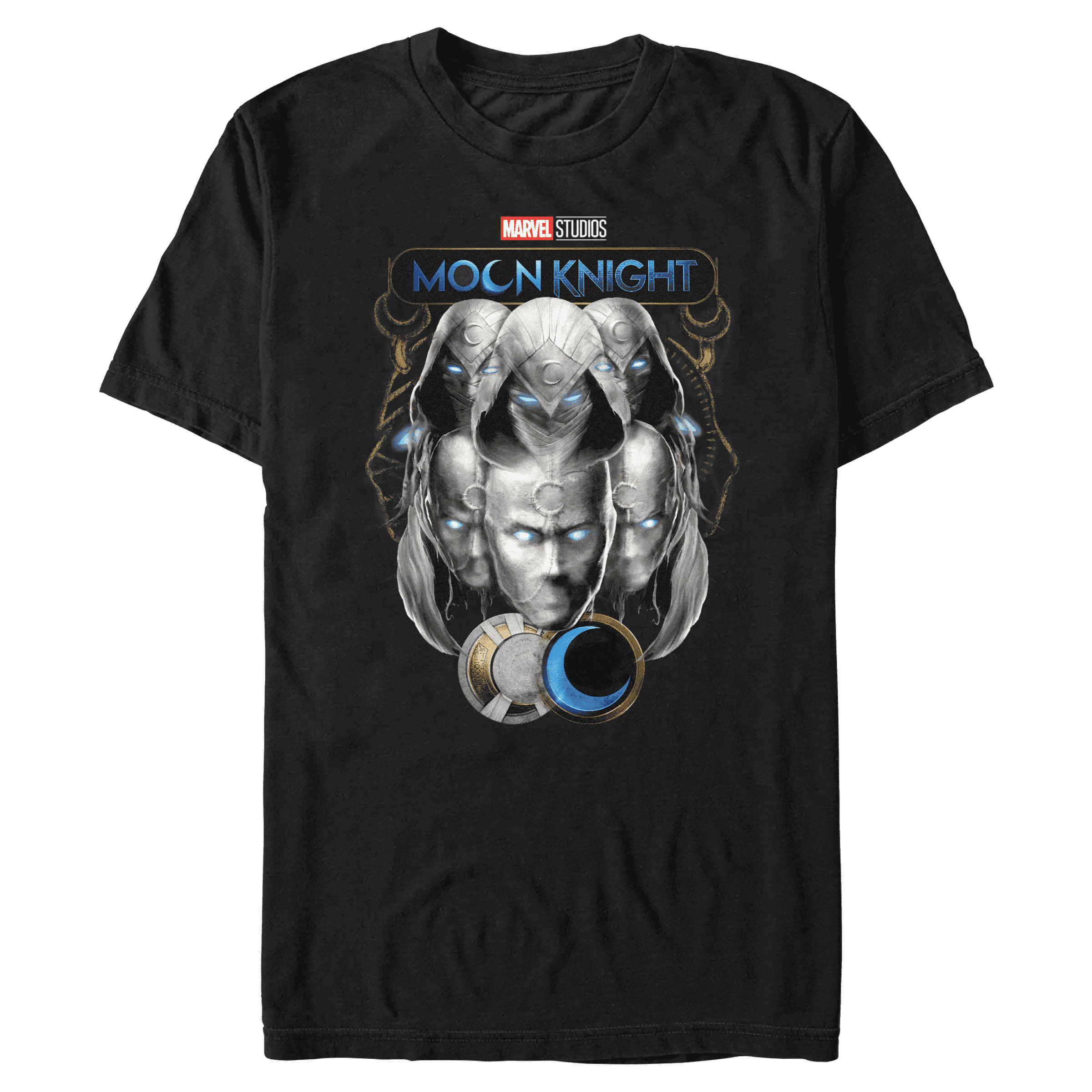 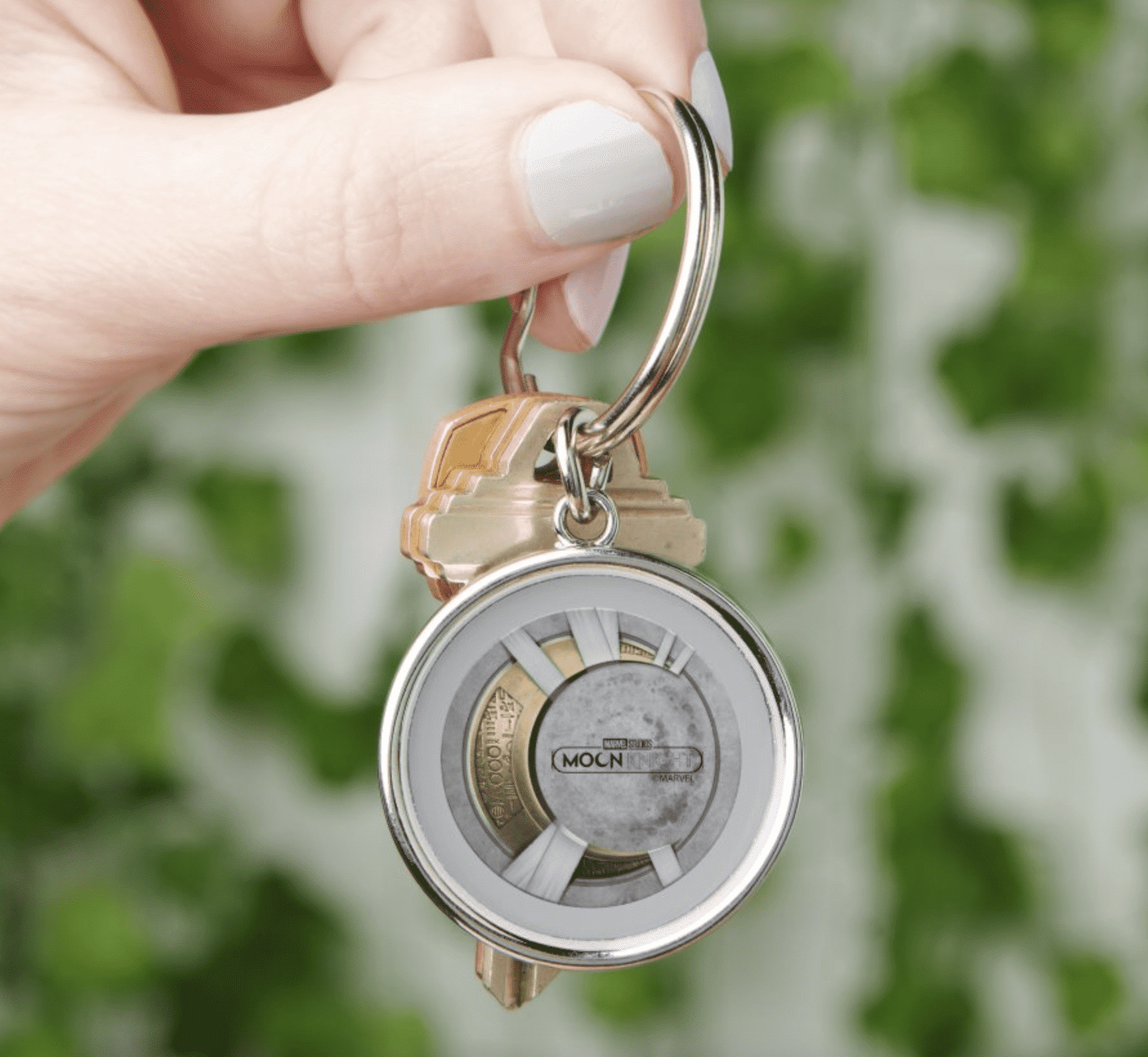 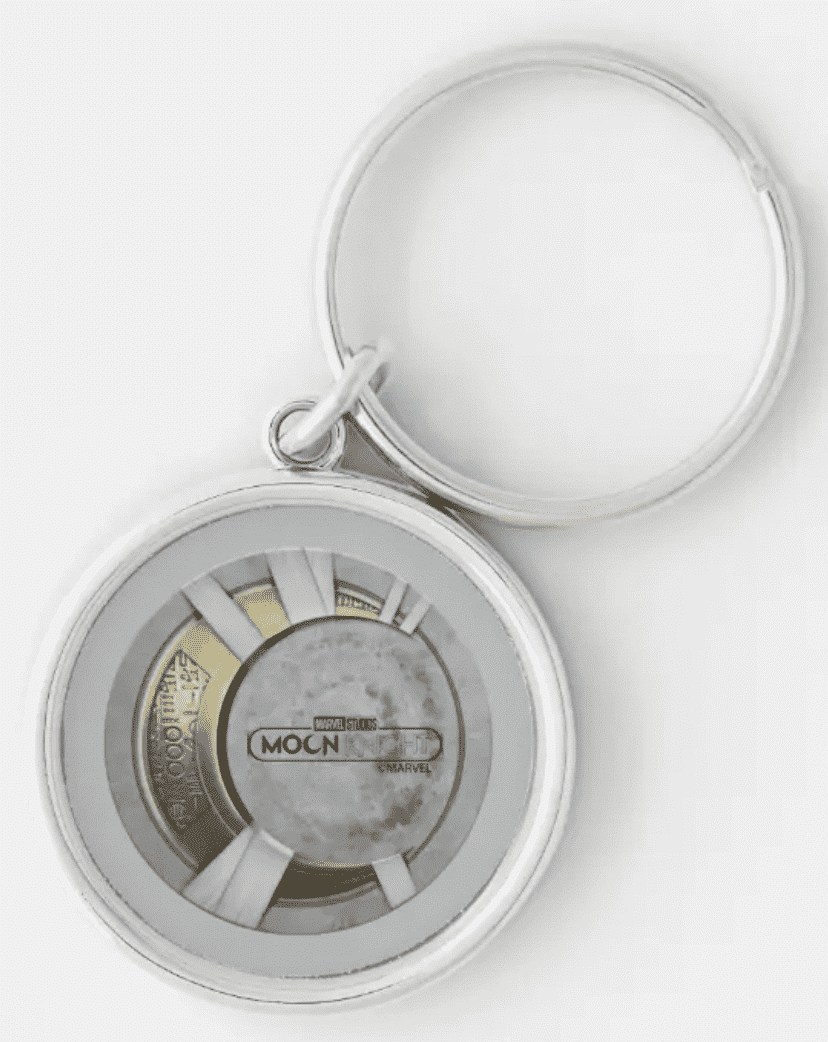 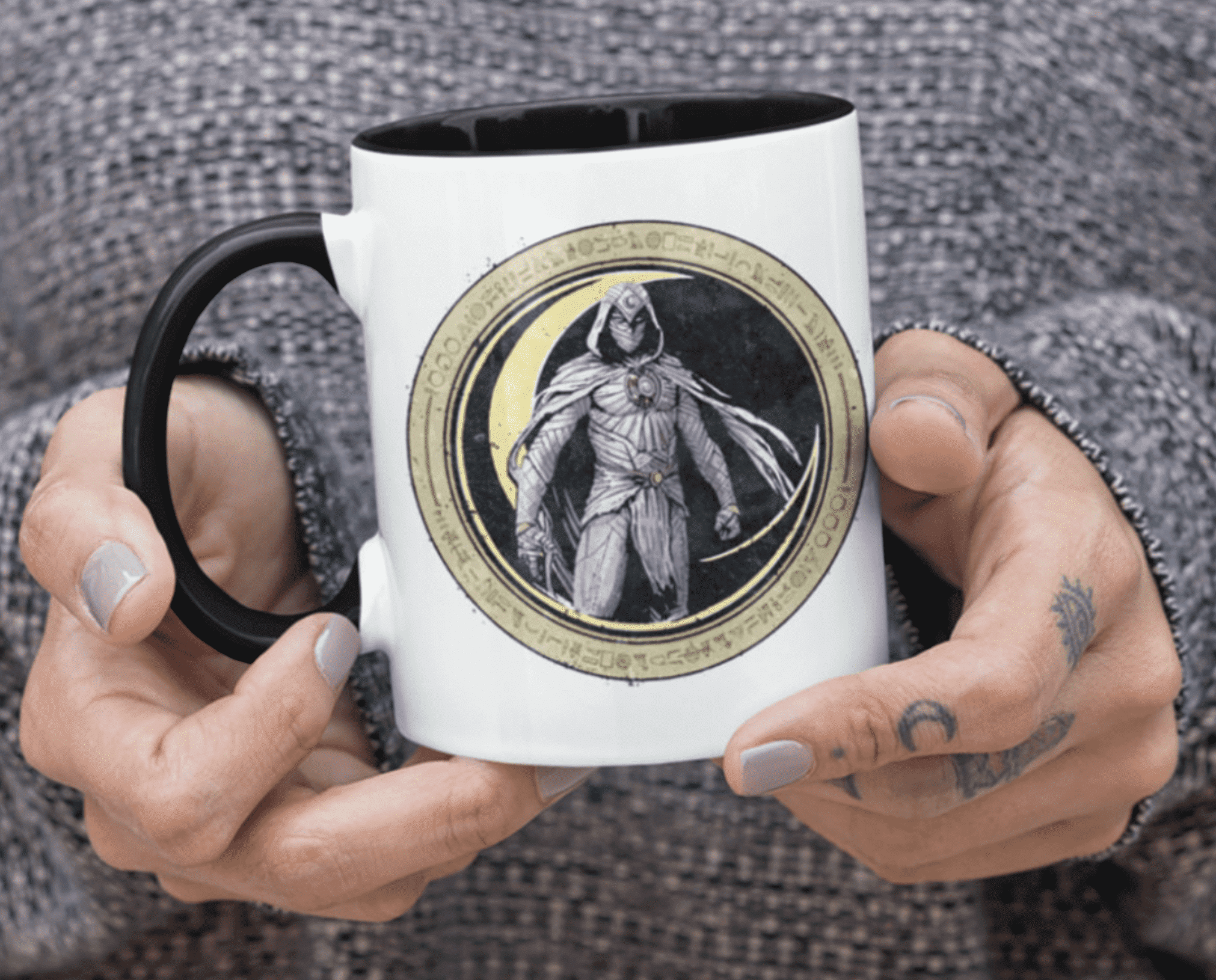 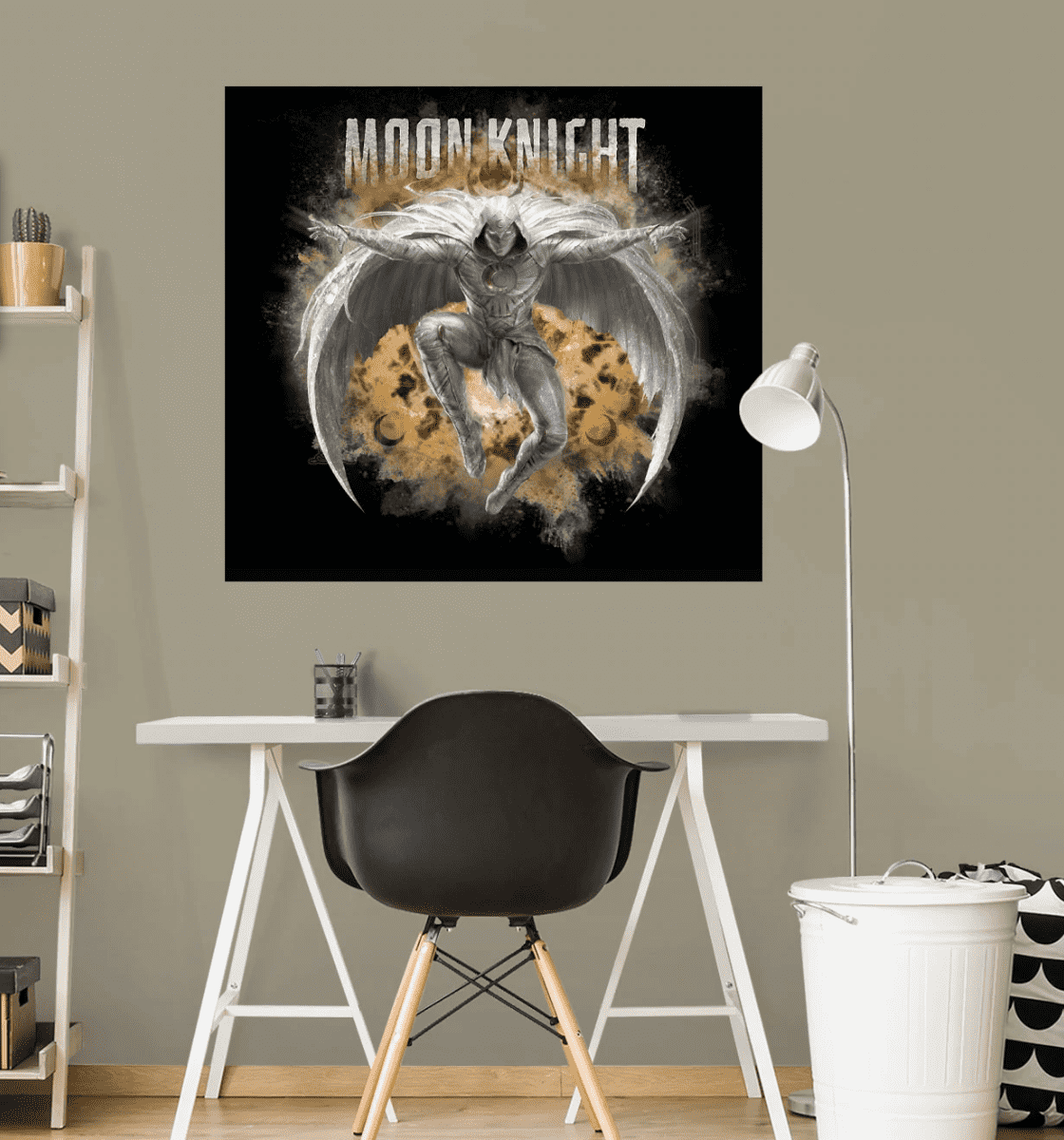 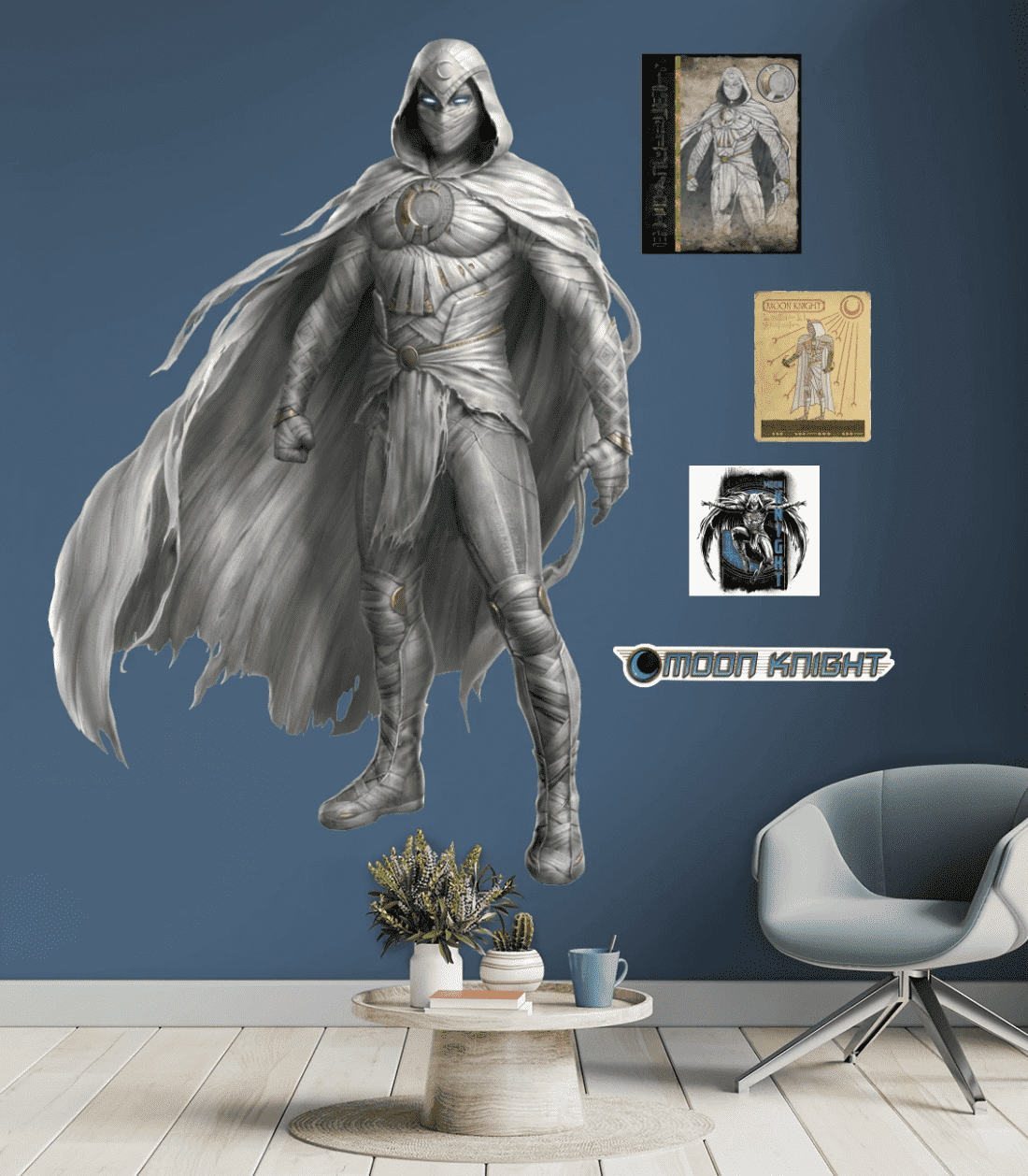 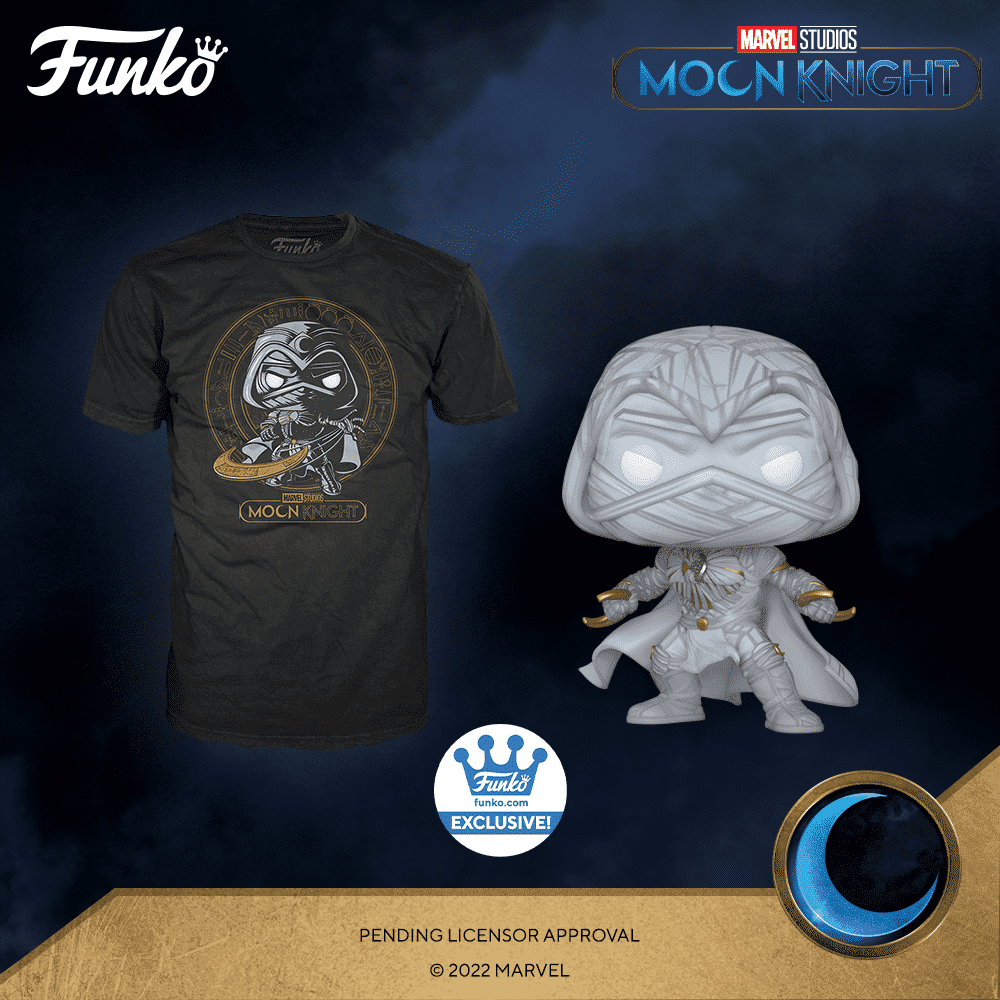 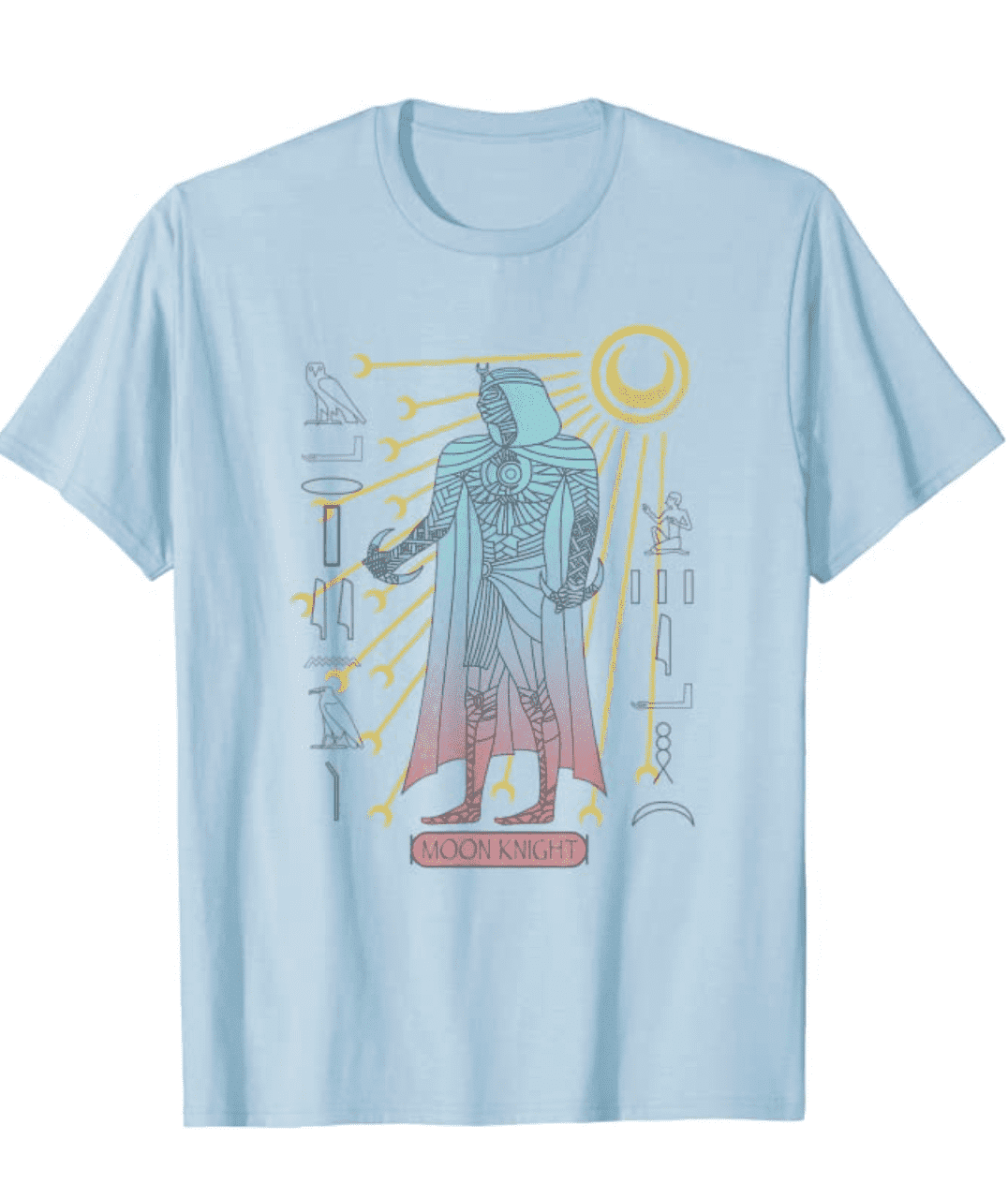 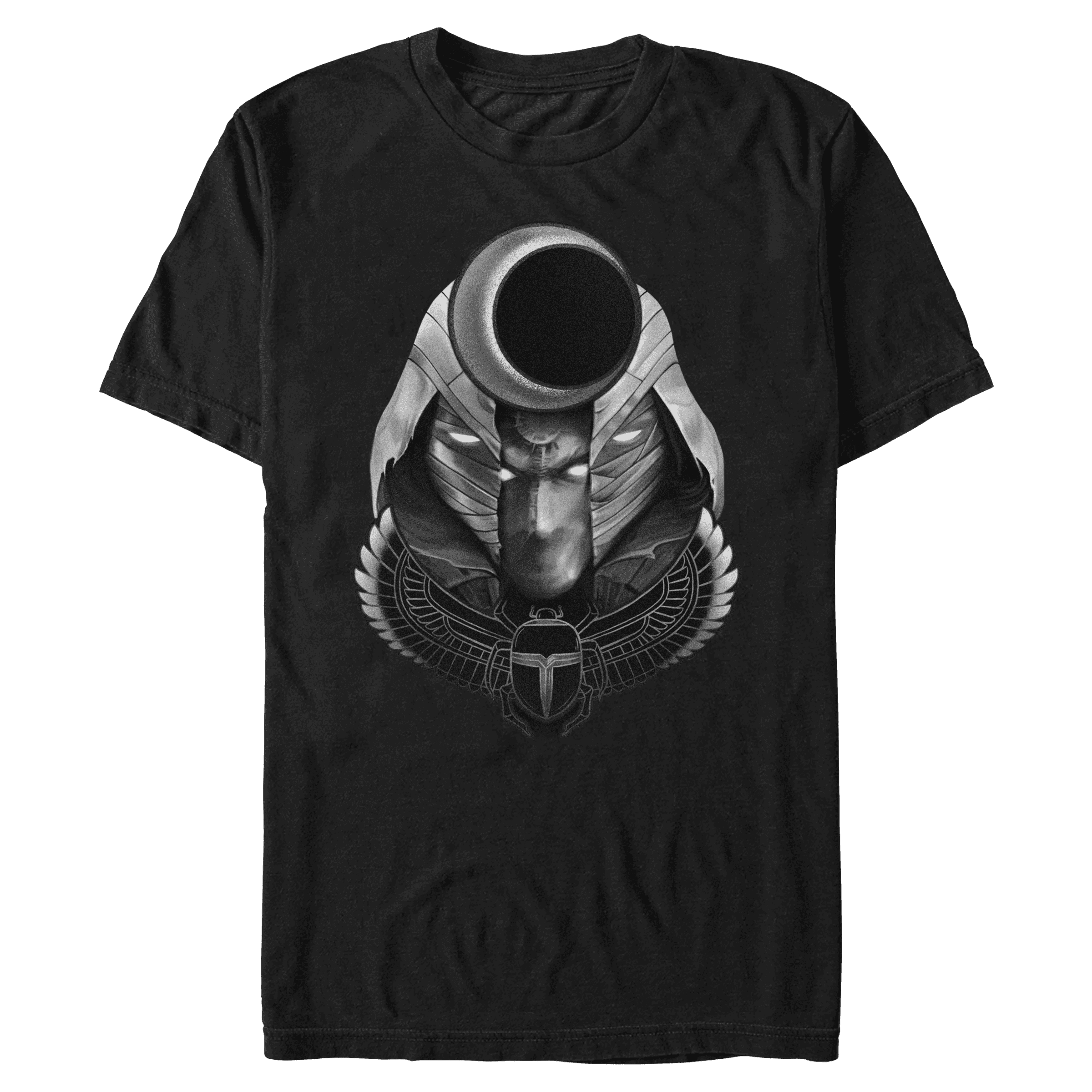 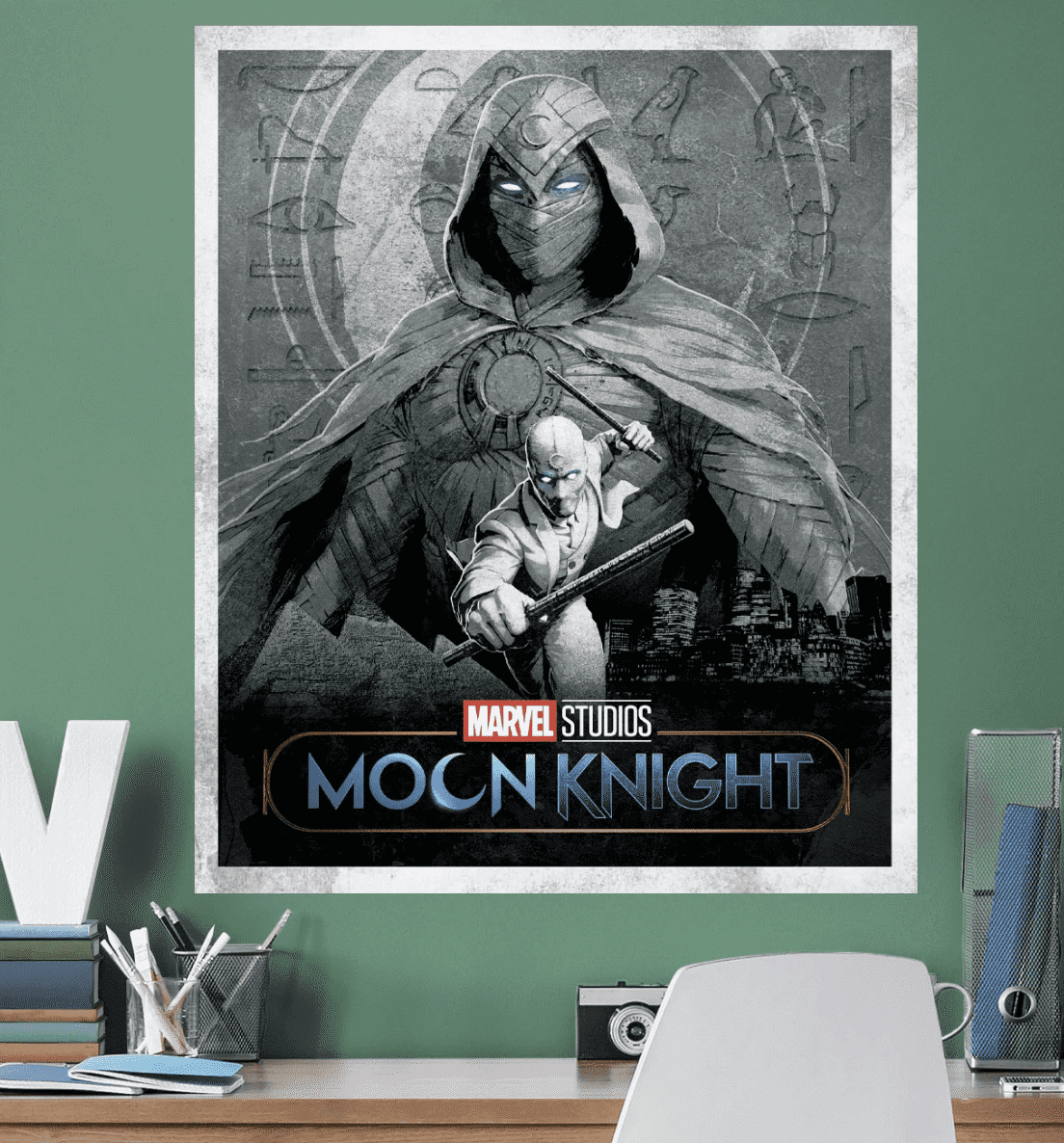 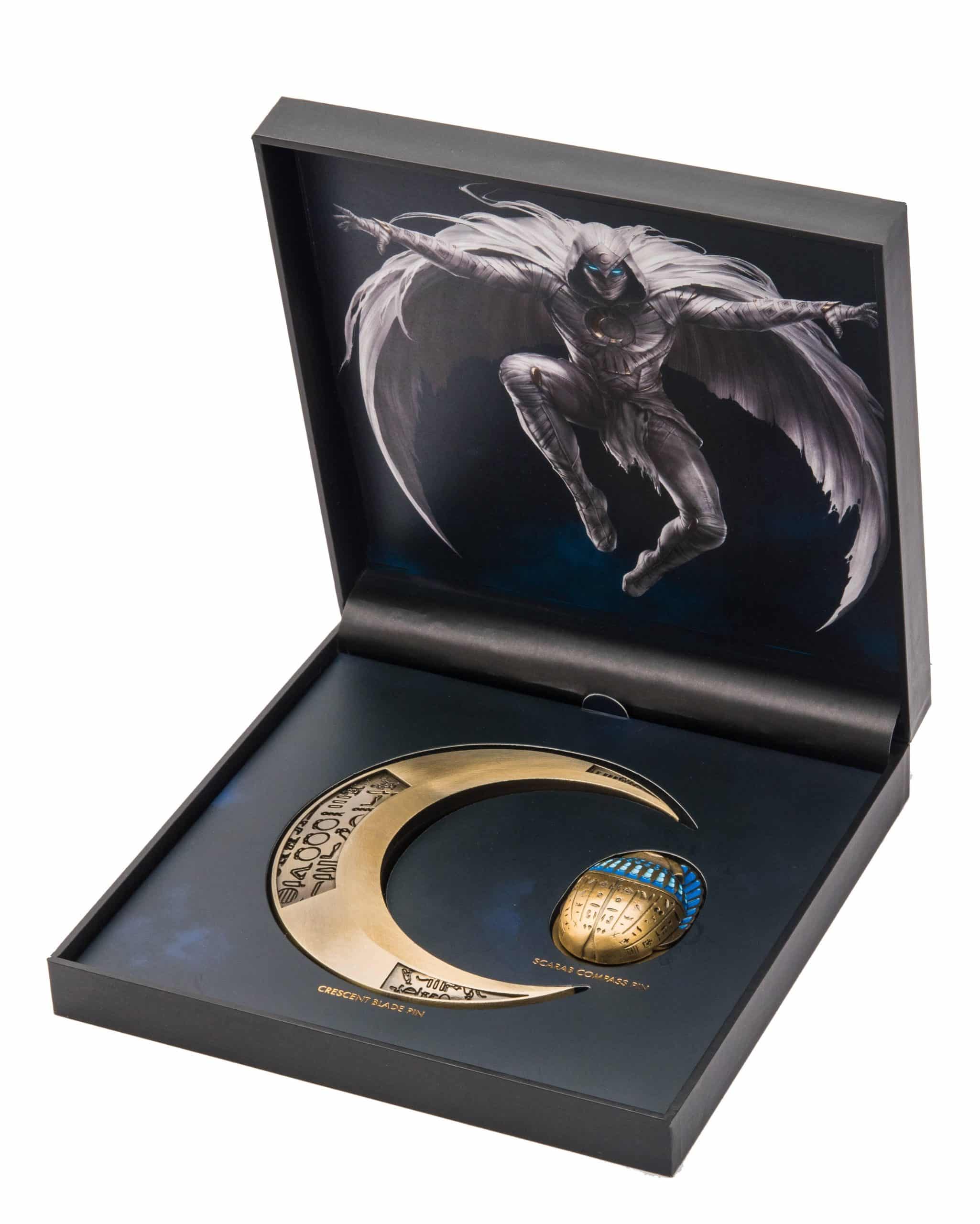