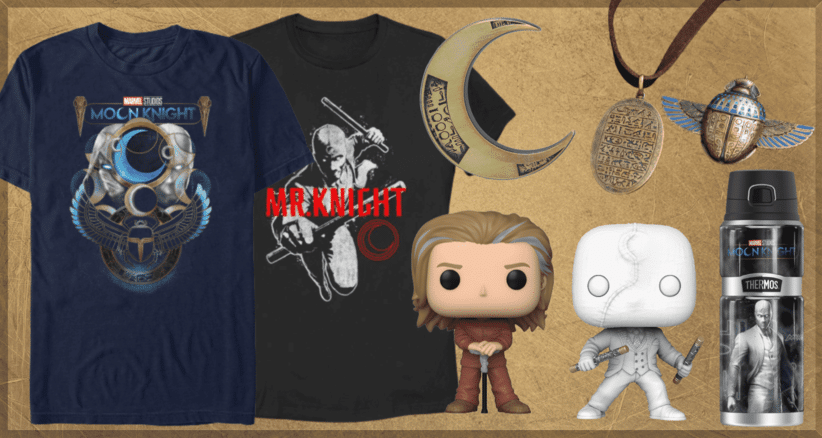 The second wave of merchandise reveals include t-shirts, socks, accessories, action figures and a brand new Funko Pop Vinyl, plus a variant version that glows in the dark of “Mr Knight”.

Check out the new Marvel “Moon Knight” merchandise below: 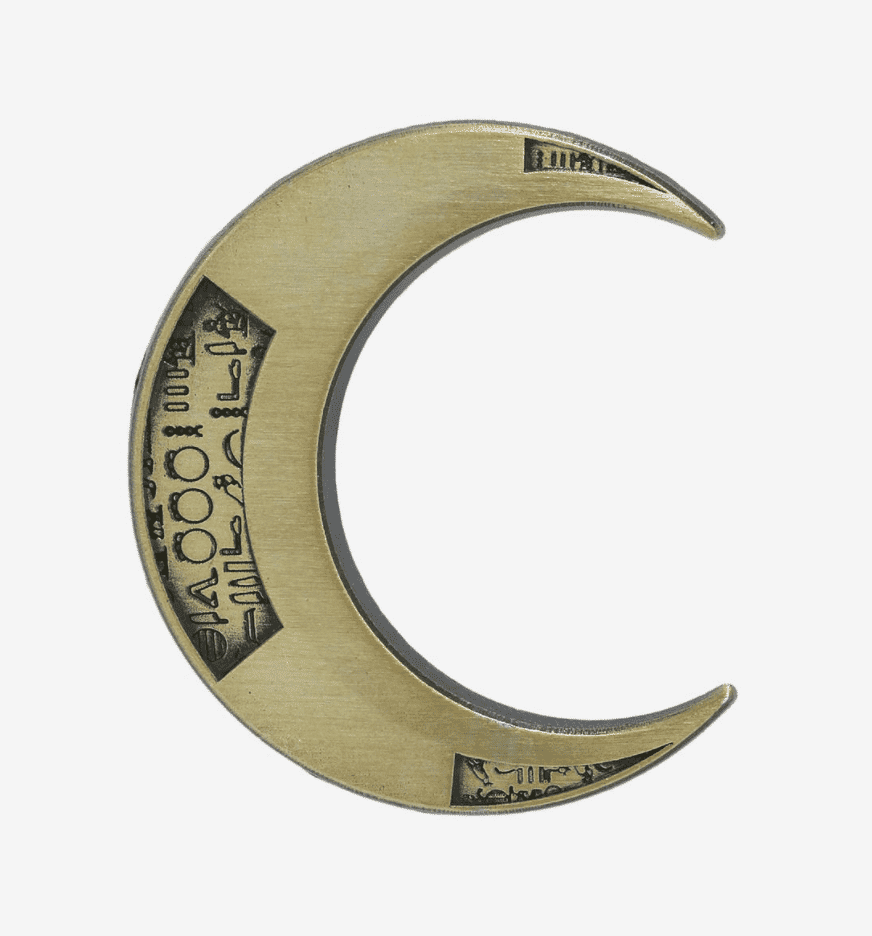 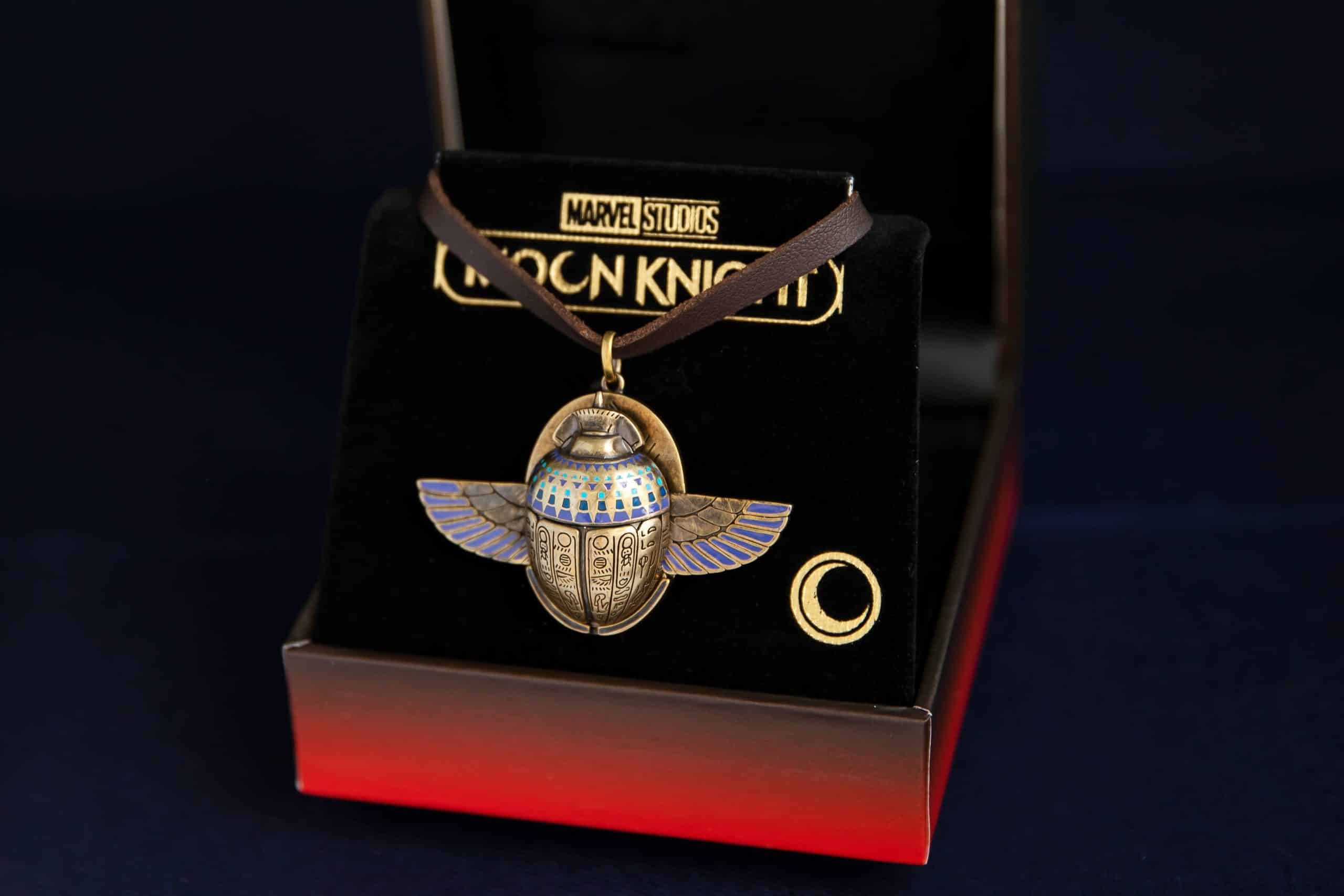 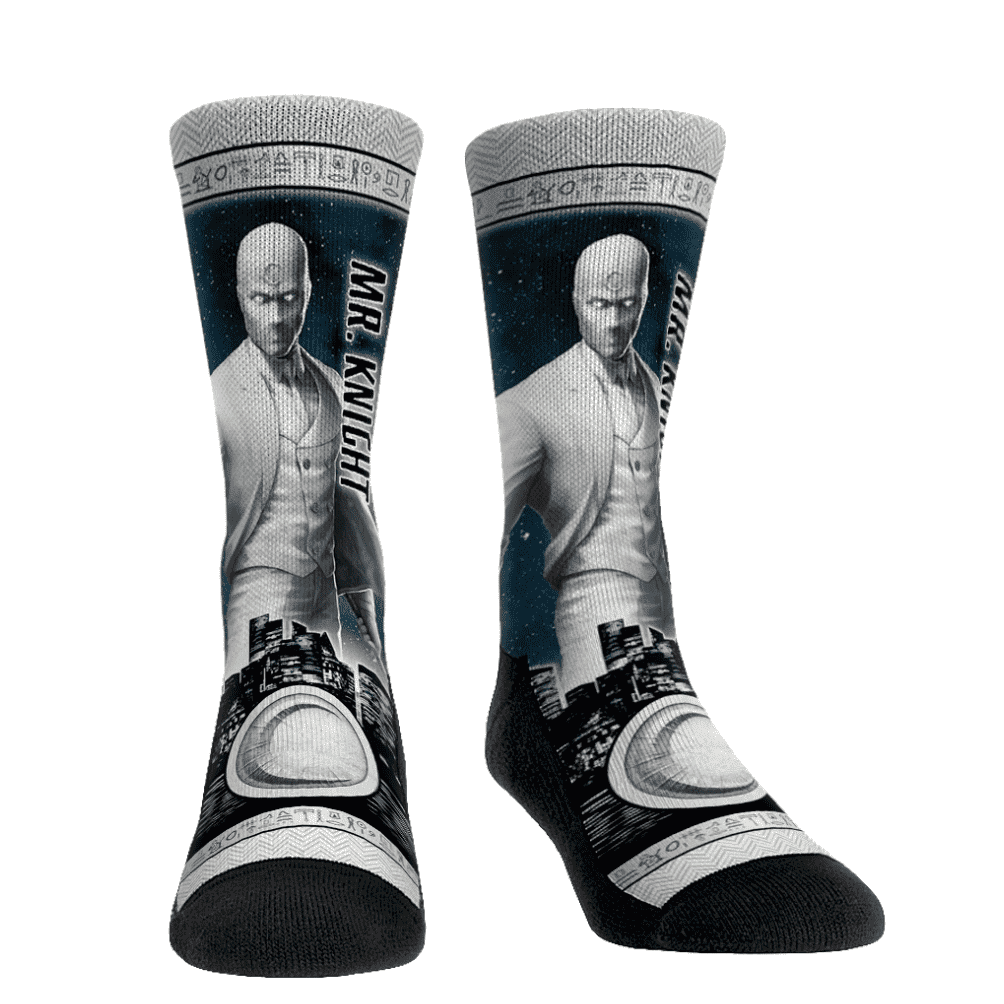 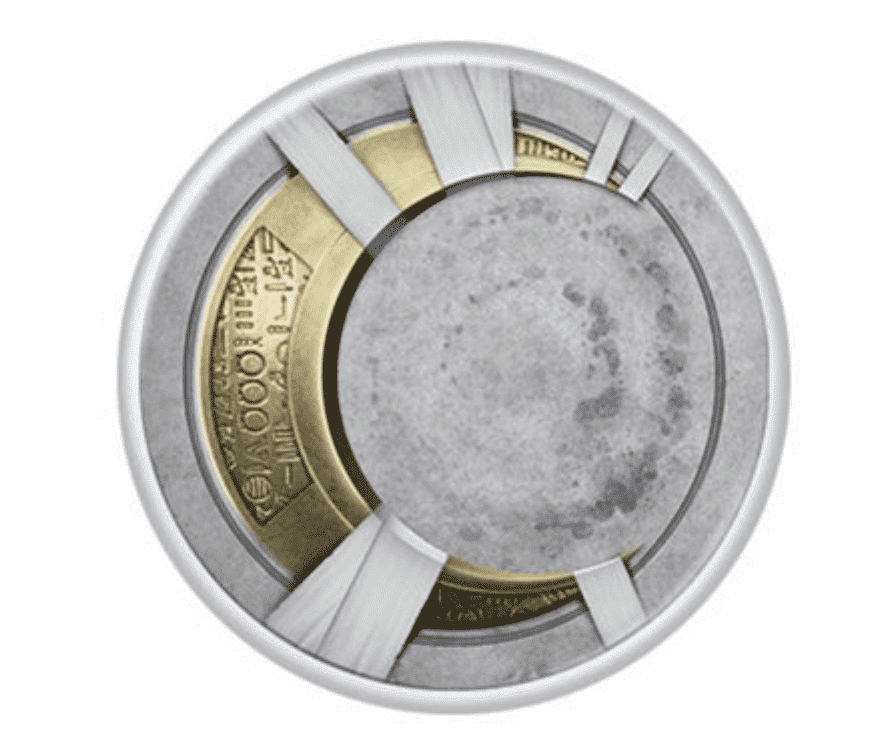 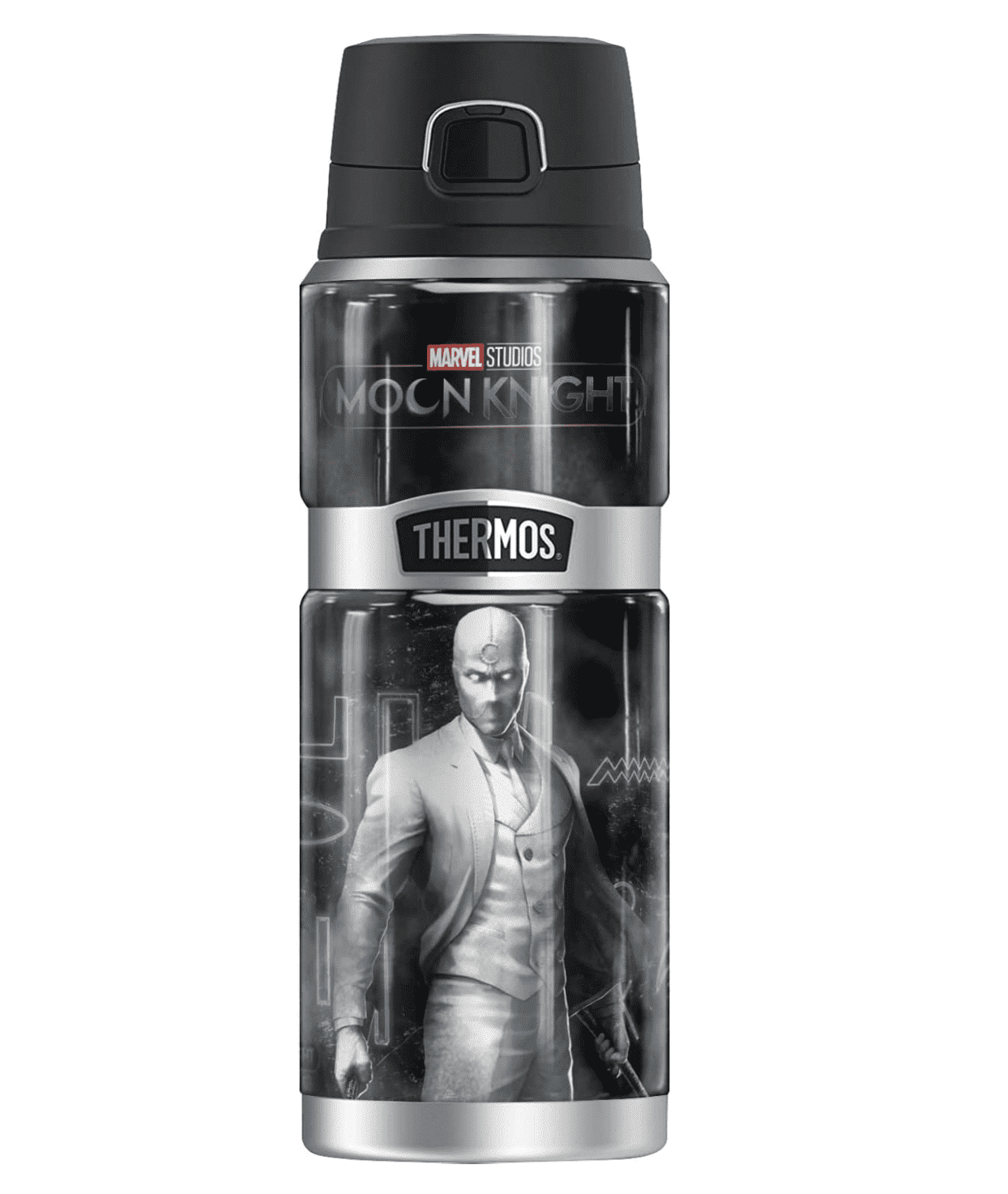 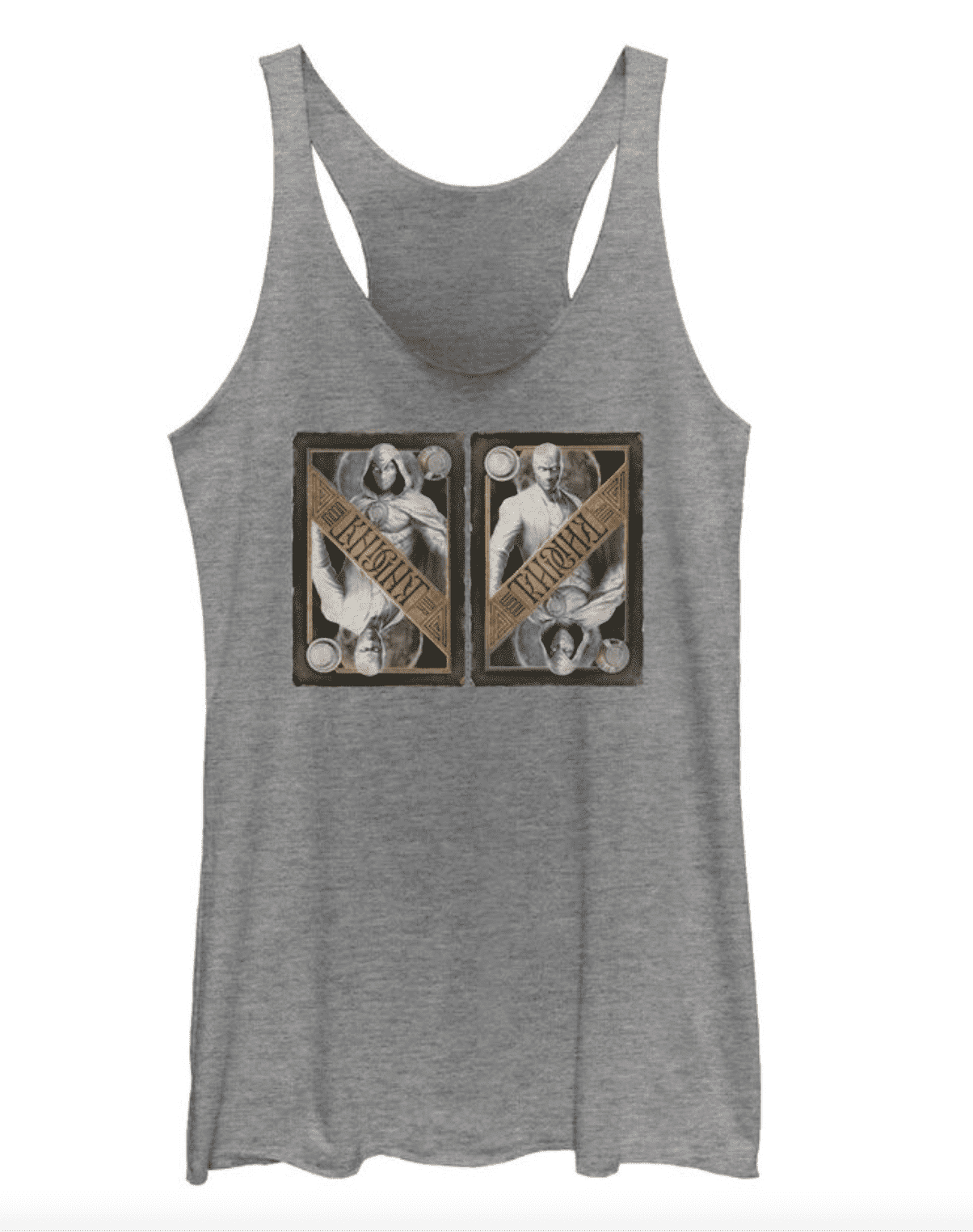 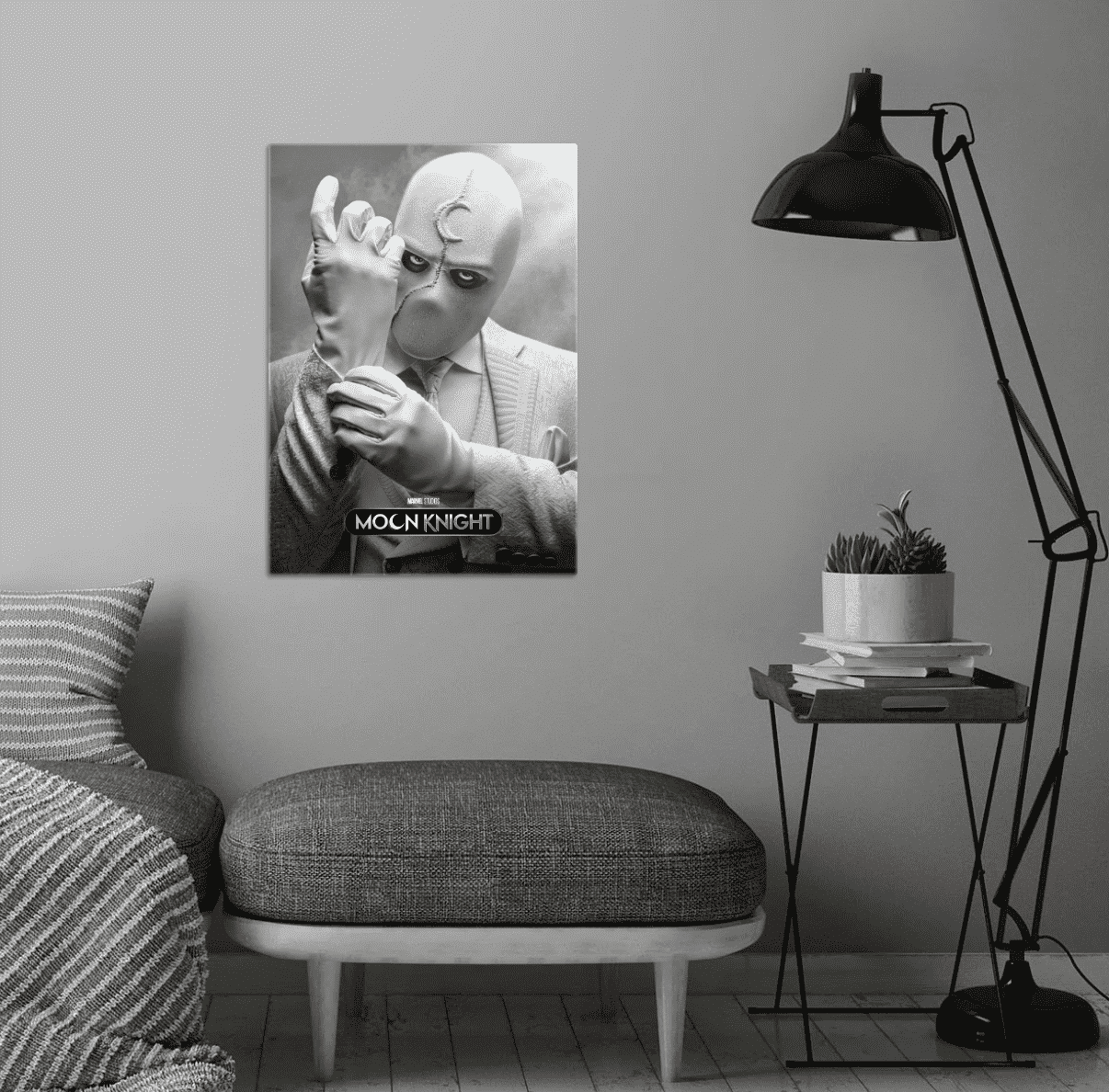 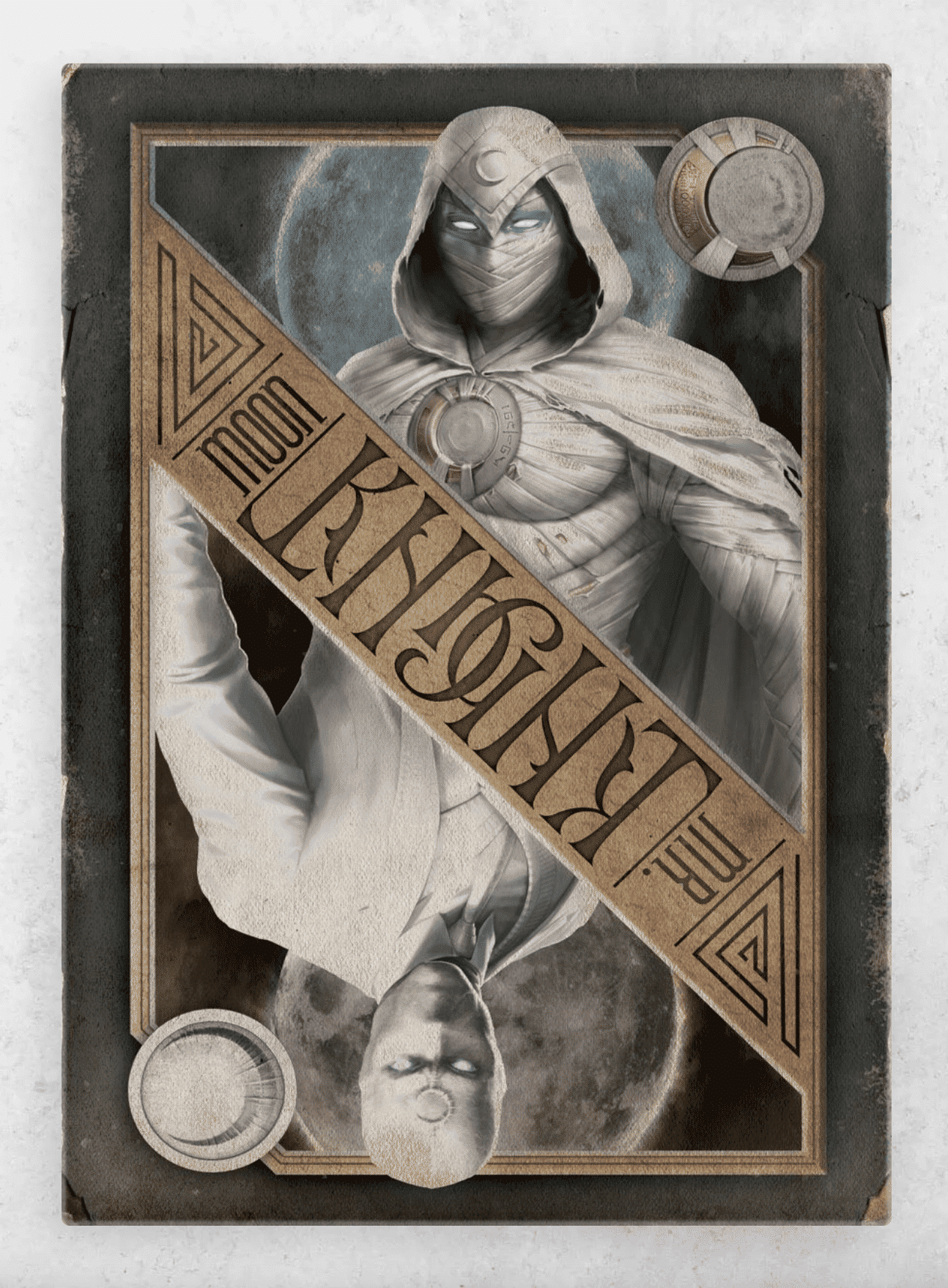 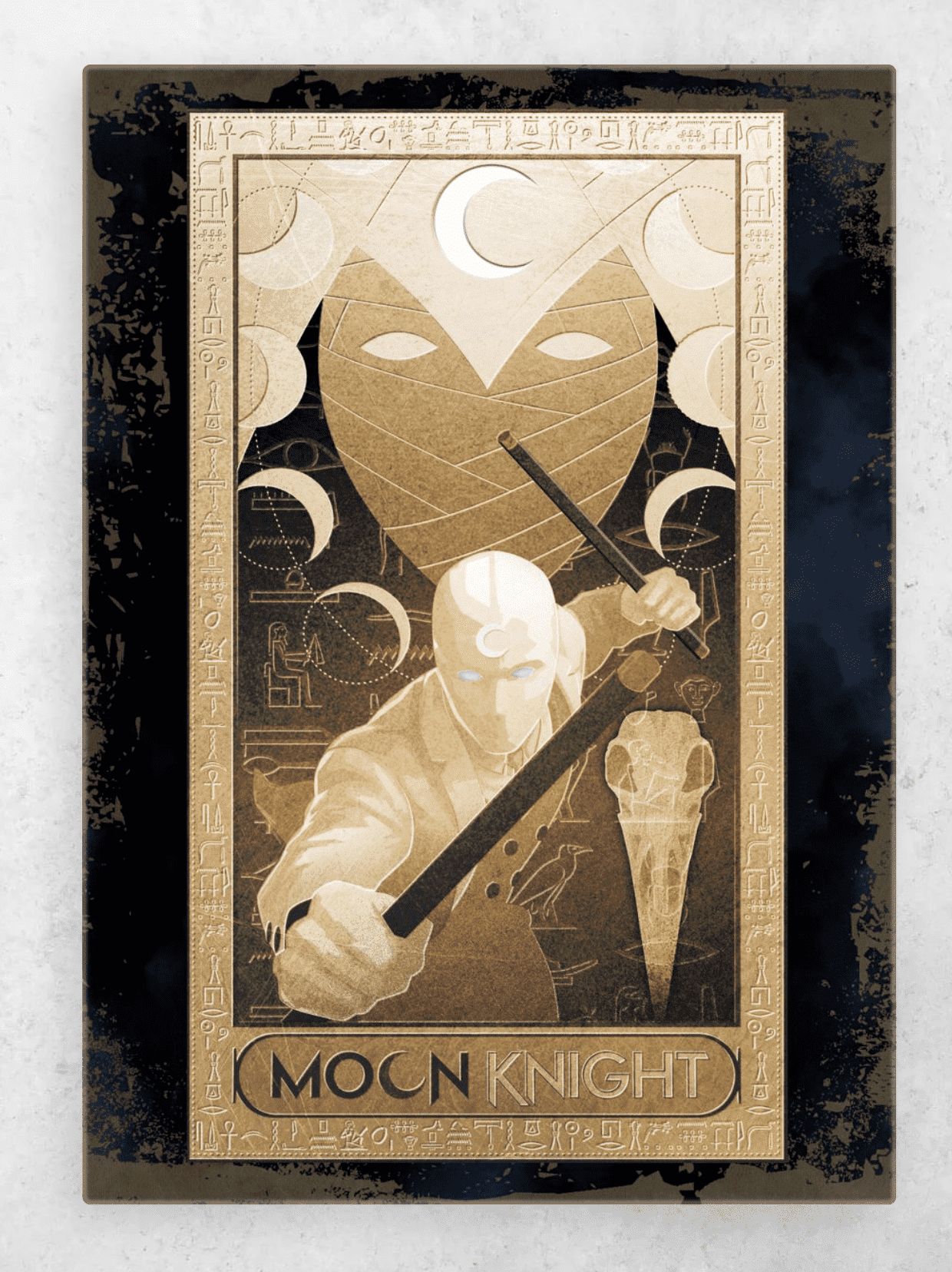 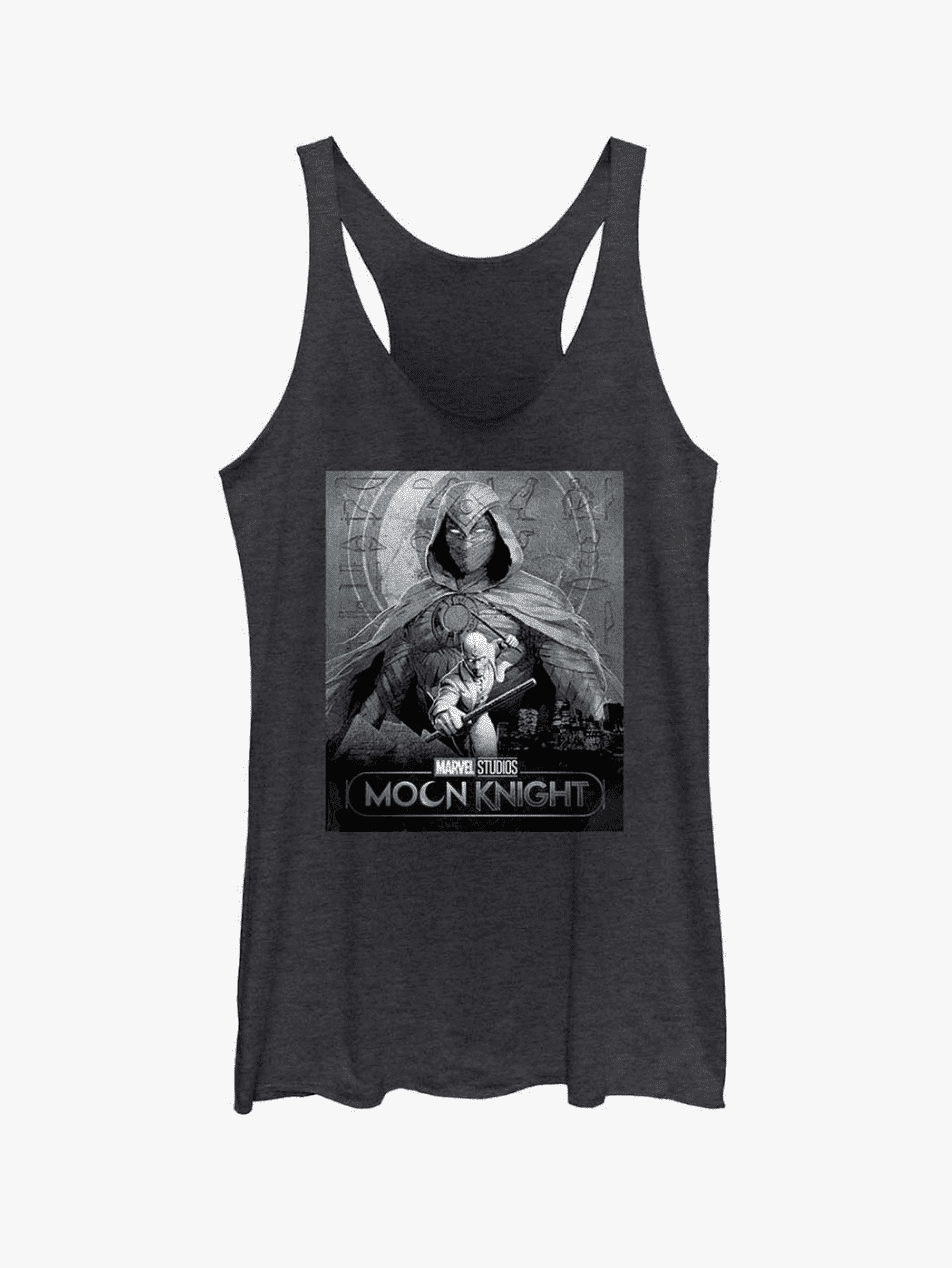 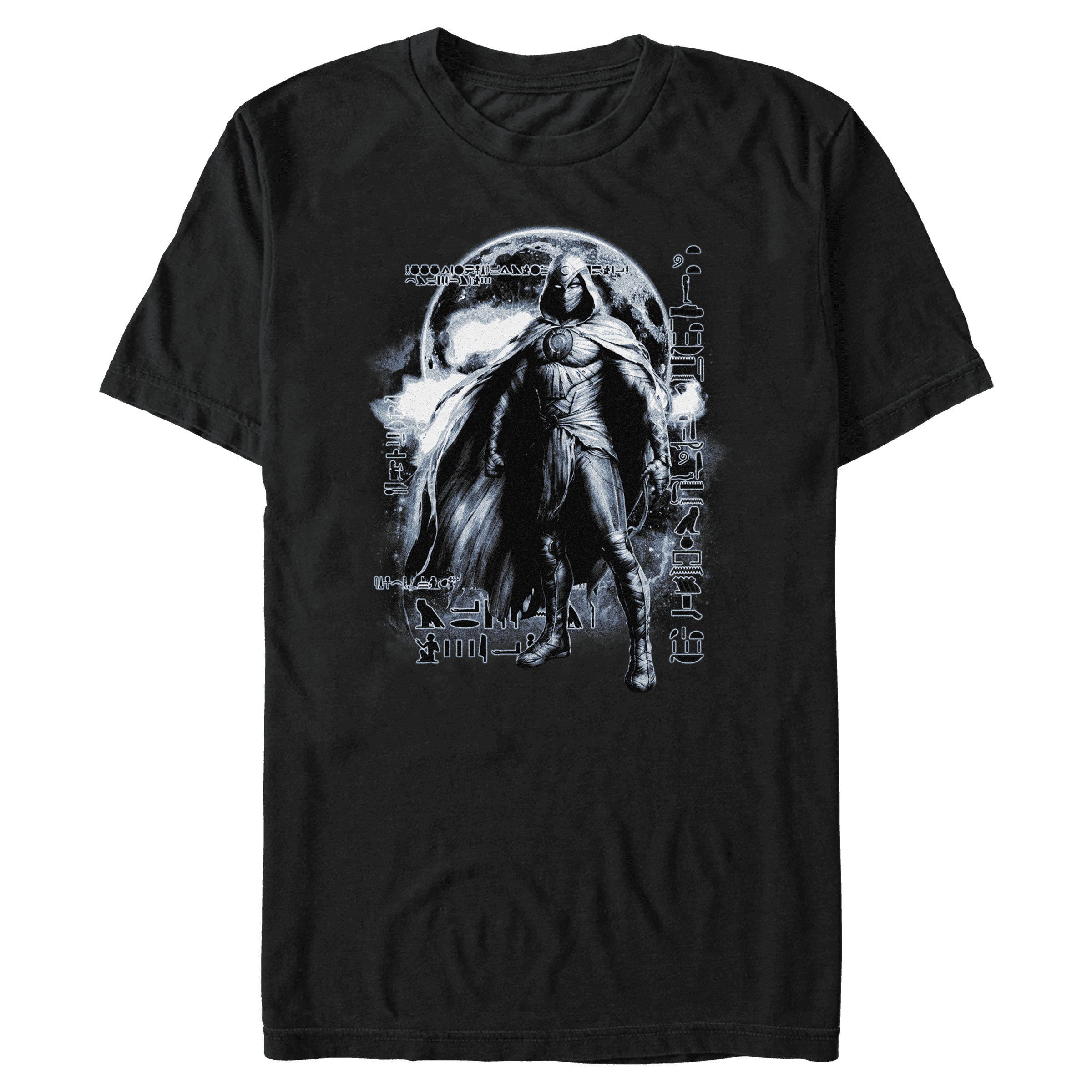 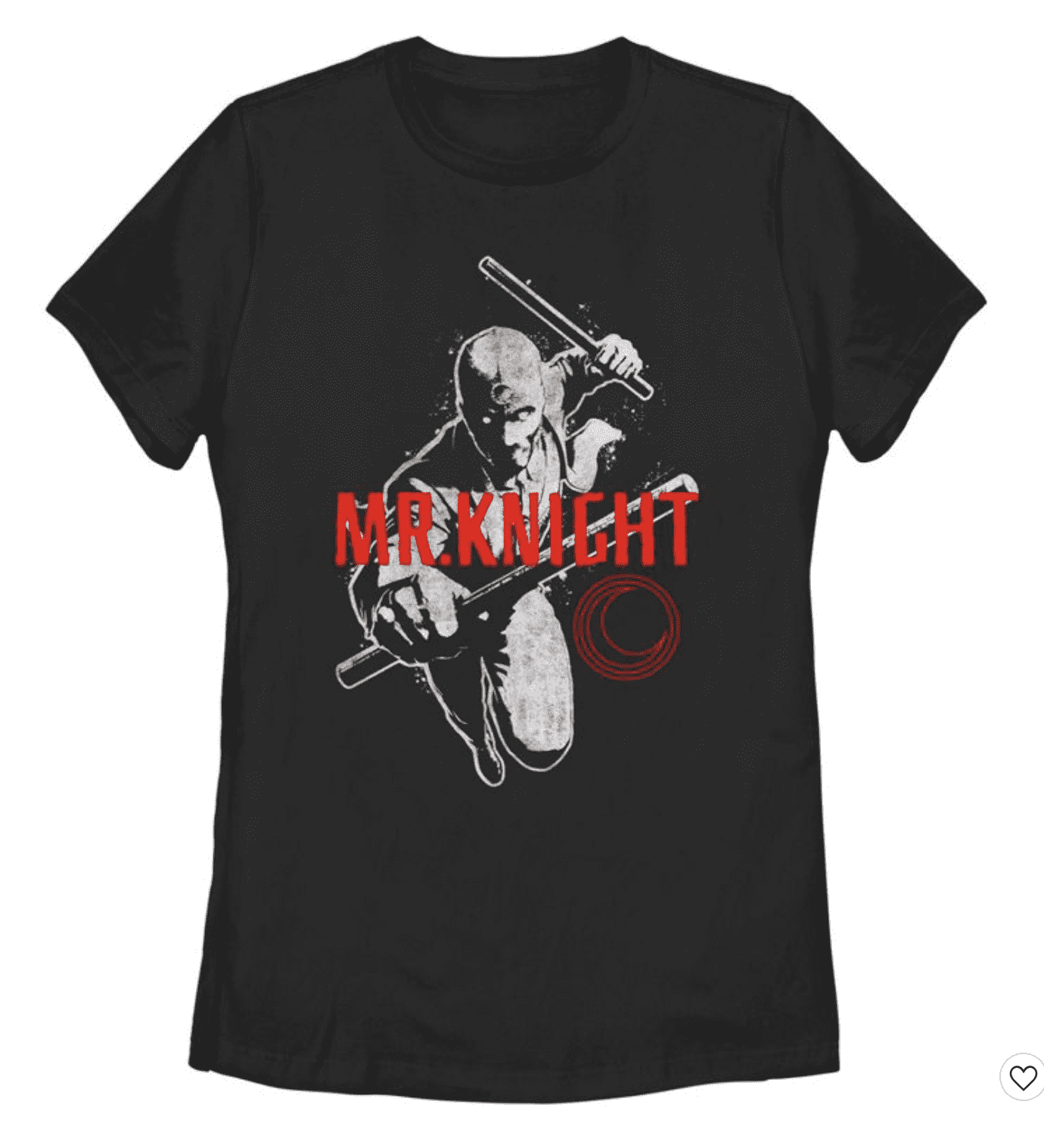 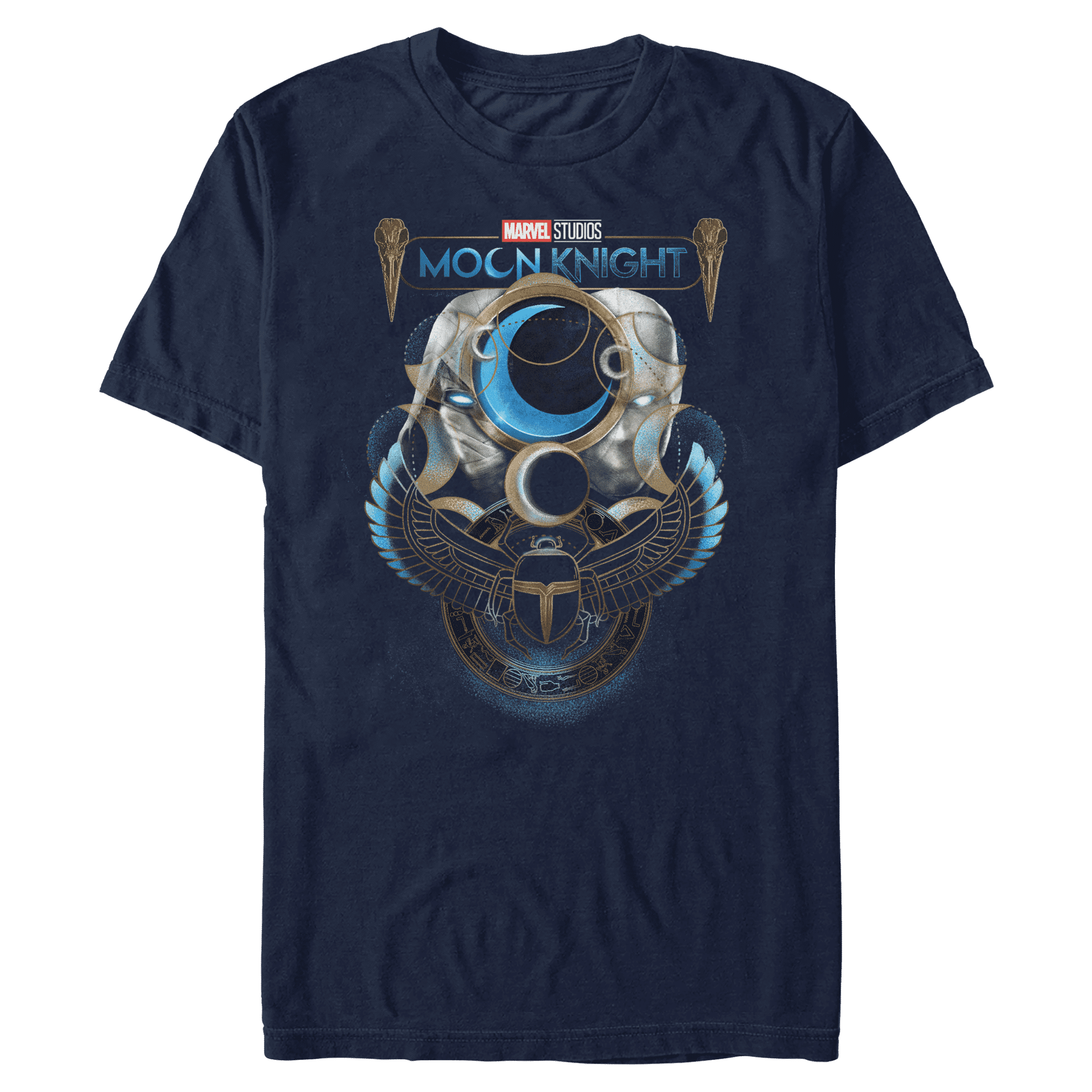 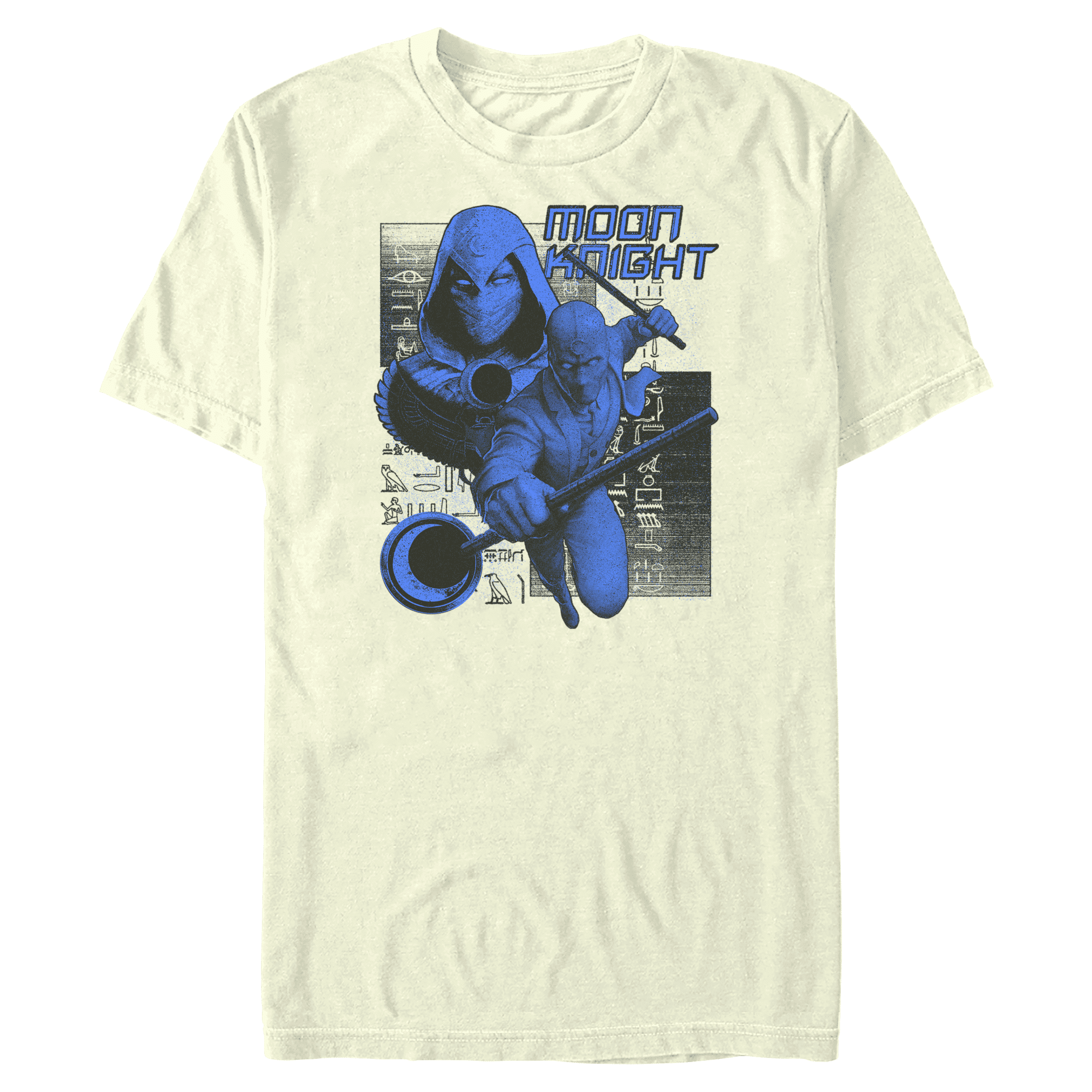 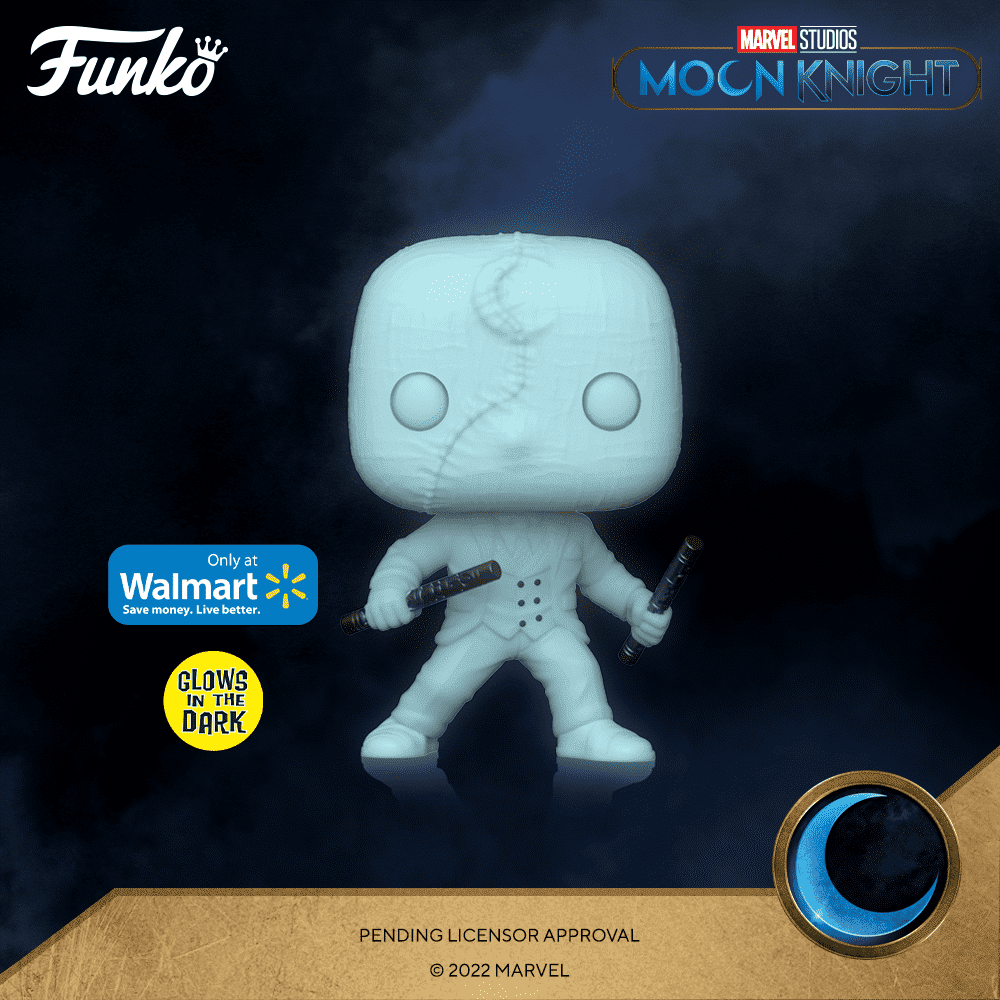 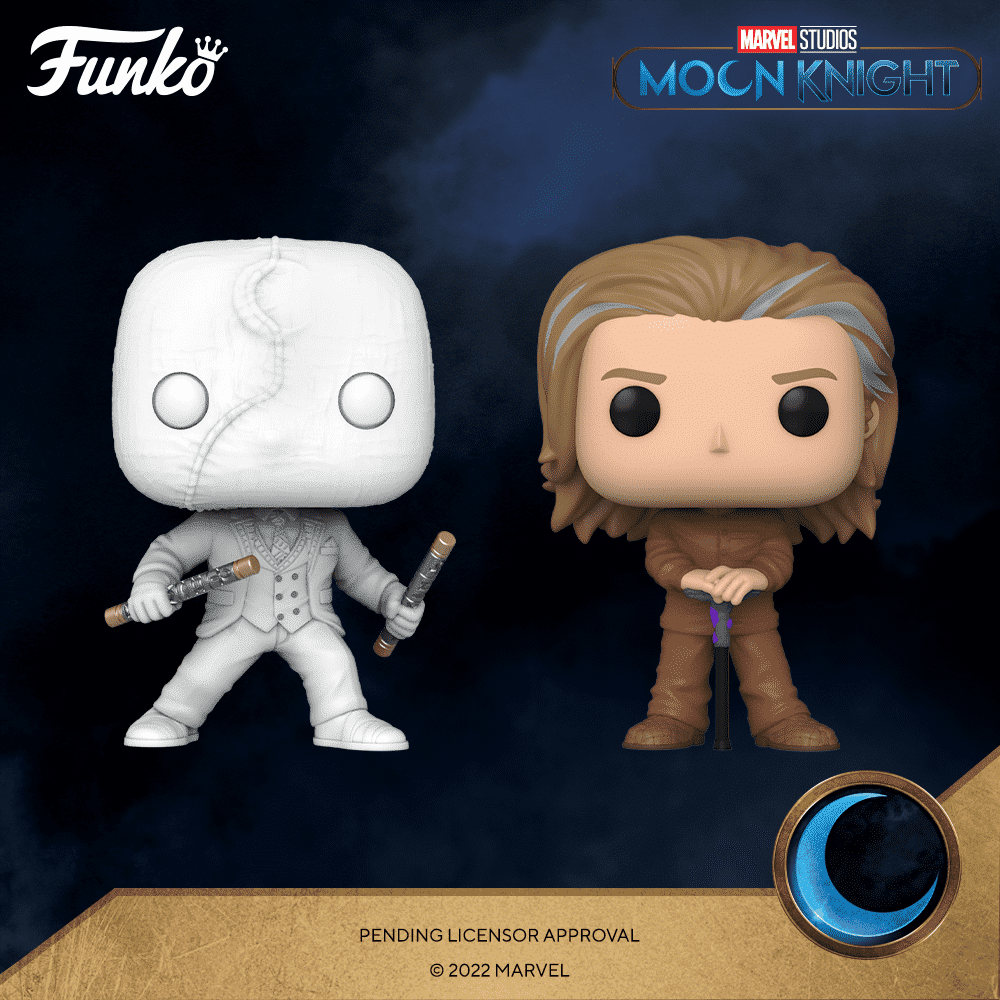 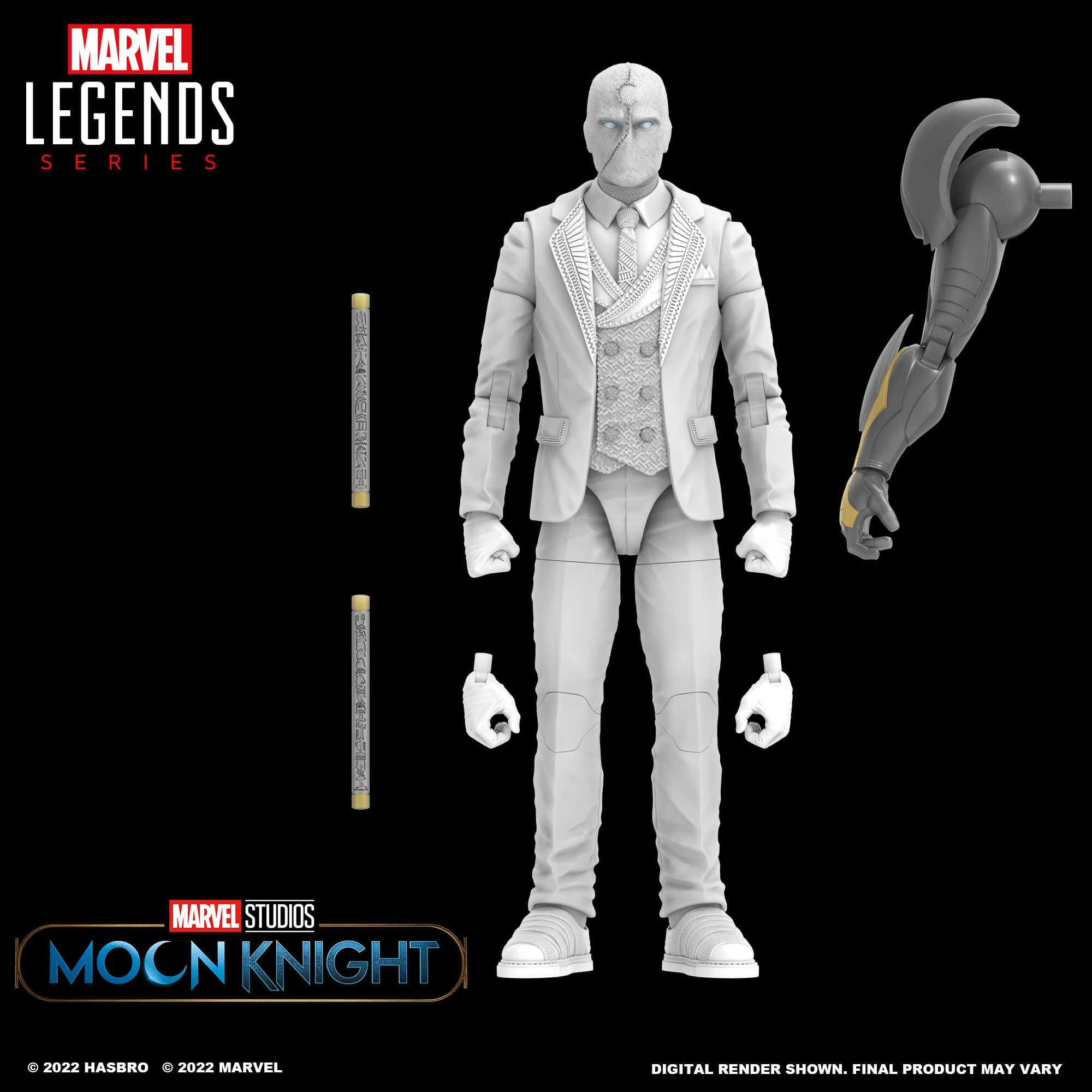