The upcoming Disney+ Original series, Marvel’s Moon Knight has added Beau DeMayo onto the writing team.  He has worked on many different projects including the current Netflix smash hit, “The Witcher” and “The Originals”. 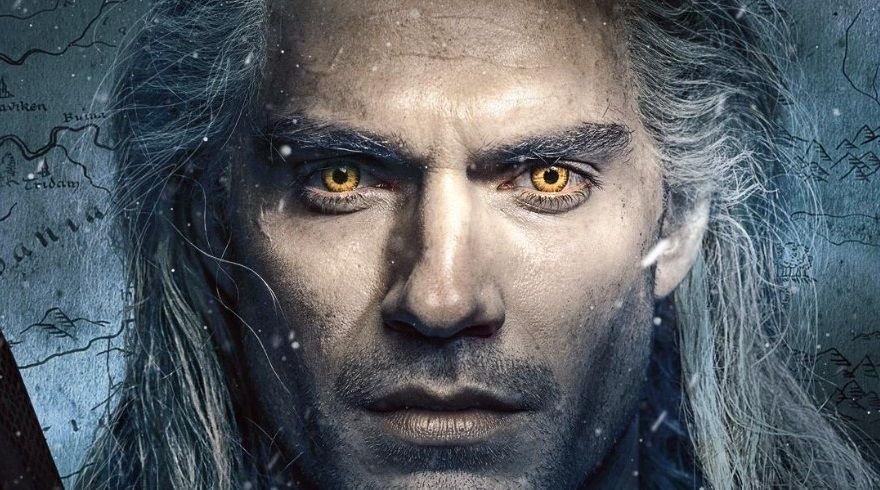 The cloaked avenger, Moonknight struggles with multiple personalities and amoral inclinations. The character has multiple alter-egos and is also a conduit for the Egyptian moon god Khonshu.

Beau Demayo updated his Twitter profile to announced he will be working on the new Disney+ show.

Are you looking forward to Moon Knight?