During Disney’s Epic Entertainment Showcase: The Musical: The Extravaganza! panel at the D23 Expo 2022 in Anaheim, California, a new teaser trailer was released for the new Marvel animated series, “Moon Girl And Devil Dinosaur”.

It was also announced that the series will premiere on the Disney Channel on February 10th 2023, and will be released on Disney+ shortly thereafter.

“Marvel’s Moon Girl and Devil Dinosaur,” based on Marvel’s hit comic books, follows the adventures of 13-year-old super-genius Lunella Lafayette and her 10-ton T-Rex, Devil Dinosaur. After Lunella accidentally brings Devil Dinosaur into present-day New York City, the duo works together to protect the city’s Lower East Side from danger. 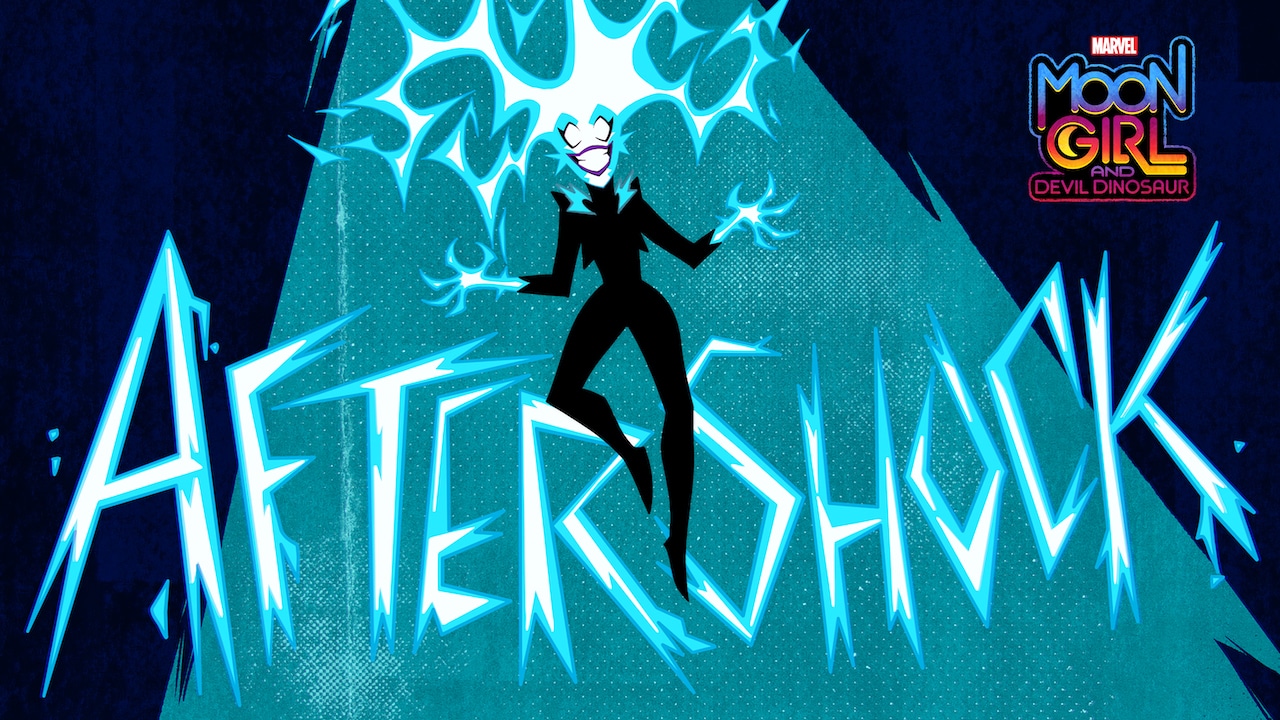 Roger has been a Disney fan since he was a kid and this interest has grown over the years. He has visited Disney Parks around the globe and has a vast collection of Disney movies and collectibles. He is the owner of What's On Disney Plus & DisKingdom. Email: Roger@WhatsOnDisneyPlus.com Twitter: Twitter.com/RogPalmerUK Facebook: Facebook.com/rogpalmeruk
View all posts
Tags: disney, Marvel, moon girl and devil dinosaur